All the buzz today has been about the super-popular Rise of the Resistance attraction in Disney’s Hollywood Studios. Today marks the first time since the attraction opened that Guests could access the attraction via a standby queue and not having to get into the virtual queue. And, let me tell you, the wait times were long – Up to 220 minutes was the highest I saw.

Beginning October 1, 2021 – the same day of Walt Disney World’s 50th Anniversary – that might change for Guests who are staying at select Walt Disney World Resort Hotels as the Rise of the Resistance attraction has been added to the list of attractions at Disney’s Hollywood Studios eligible for Early Theme Park Entry.

Early Theme Park Entry will allow those select Guests who are staying at an “on property” Walt Disney World Resort Hotel to access the four Theme Parks 30 minutes earlier on each day of their visit. Thus. giving them an advantage to getting in the stand-by queue each morning.

With the addition of Rise of the Resistance, here is an updated list of the attractions at Disney’s Hollywood Studios that Guests staying at an official Walt Disney World Resort Hotel can enjoy 30 minutes before the general public:

In addition, Guests who are staying at a Deluxe Resort or Deluxe Villa Resort Hotel will be able to enjoy the there parks up to two hours after the official closing time beginning this October. However, Rise of the Resistance hasn’t been added….yet! 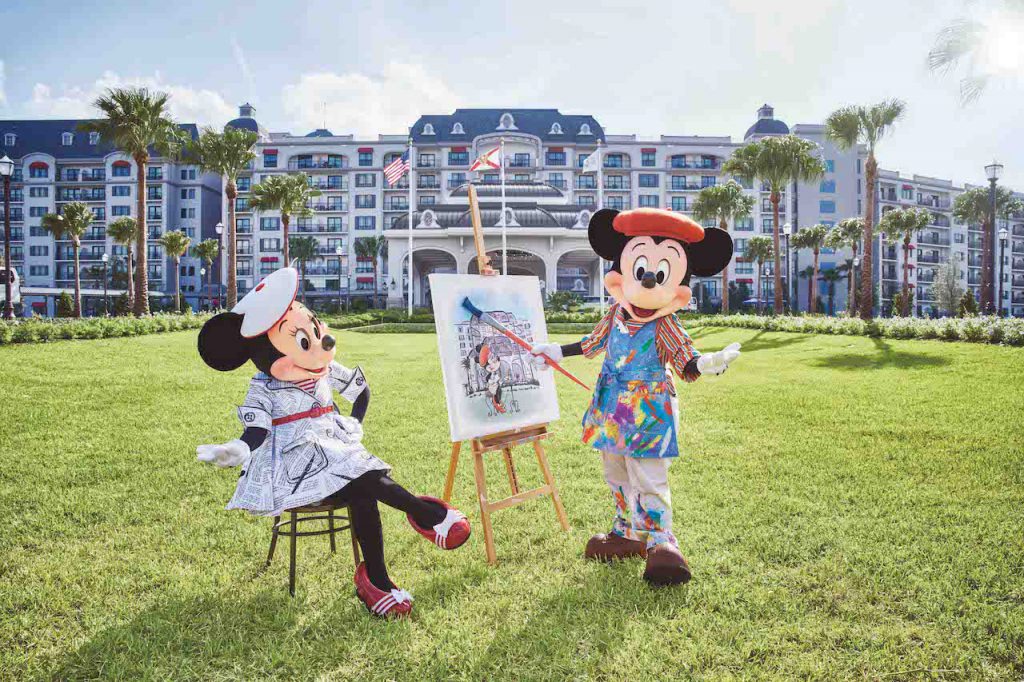 While the number of “perks” of staying on property seemed to diminish recently it’s nice to see more and more coming back! Having early access each day is enough to get me to stay at a Walt Disney World Resort Hotel! What about you? Let us know in the comments below!