The Marvel Cinematic Universe has undoubtedly penetrated the cultural zeitgeist, and become one of the world’s most popular film franchises; this has extended into the world of high-end collectibles as Queen Studios has officially revealed a life-size 1/1 Tom Holland bust!

Announced recently, Queen Studios has developed a collectible piece like no other; with the 1/1 scale Iron Spider bust displaying an incredible likeness to Tom Hollands Peter Parker. 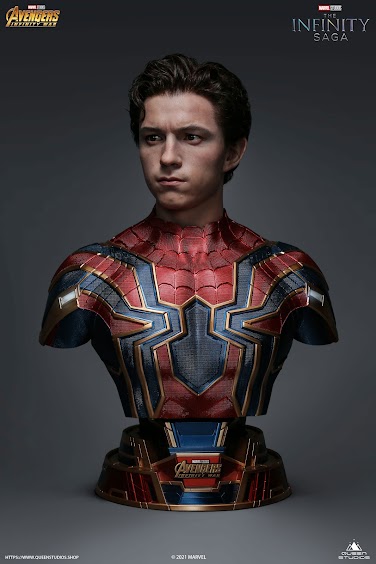 Modeled after the version of the character that appears in Marvel’s lauded Avengers: Infinity War, This collectible bust is an absolute must for every Spider-Man, and MCU fan, alike.

The silicone-based collectible piece has been carefully developed by the master craftsman at Queen Studios; while the team of incredibly talented individuals has been producing similar high-quality collectibles based around pop culture properties for the past couple of years. 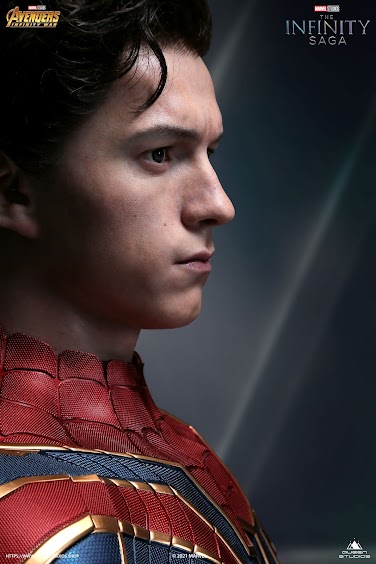 The 1/1 scale Tom Holland bust is a clear high point for the studio, with his facial features being impossible to differentiate the actual actor, and the Queen Studios art piece.

The studio is the first collectible company to be licensed by both Marvel and DC Comics to create their signature silicone-based, collectible products; with the brand also boasting licensee collaborations with Hasbro and 20th Century Fox. 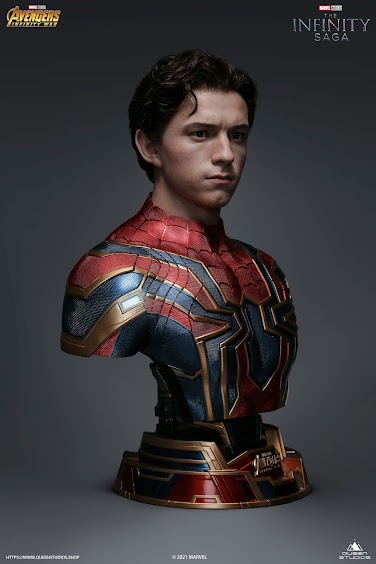 The Spider-Man, “is created using polystone, platinum silicone, and silica gel” all working in unison to create the hyper-realistic likeness the statue so proudly features.

Queen Studio’s silicone is non-toxic, odorless, ageless, and can be stored at room temperature for over 25 years! 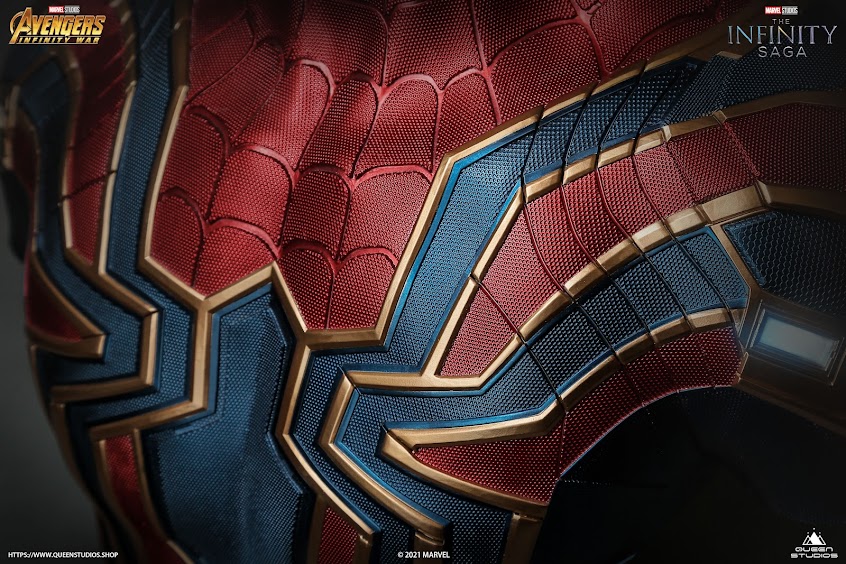 The lifelike statue’s silicone skin gives it an uncanny human-like appearance, with Queen Studios also using special wool that so perfectly imitates the texture and quality of human hair.

Tom Hollands turn as the iconic web-slinging superhero has certainly established itself within pop culture; with the character quickly becoming one of the most popular MCU creations since the studio’s formation over a decade ago. 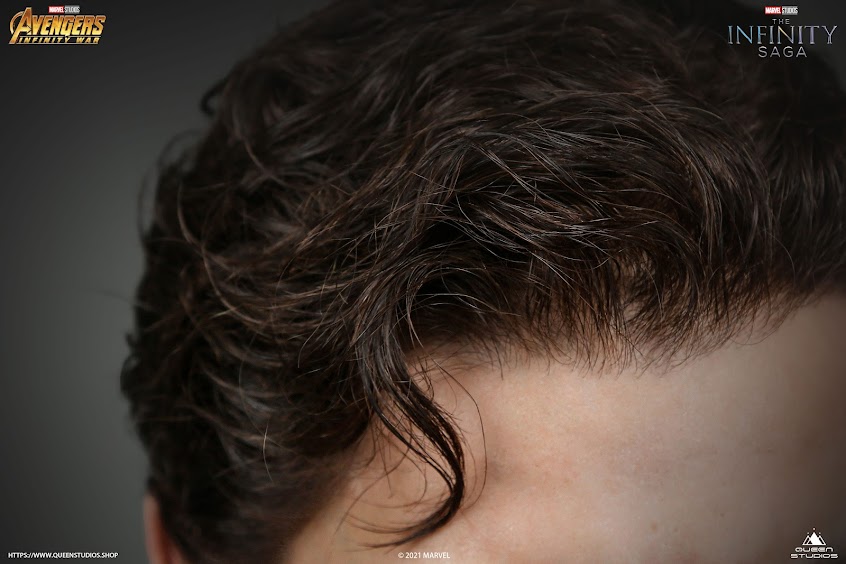 With Spider-Man: No Way Home likely signifying the end of Holland’s run as the character- at least within the confines of the MCU- Queen Studios collectible piece is a fantastic way to celebrate the incredible influence the character has had on the MCU and its devoted fans.

Fans can learn more about the Queen Studios Tom Holland bust at Queenstudios.shop, and can preorder the product for delivery during the fourth quarter of 2021! 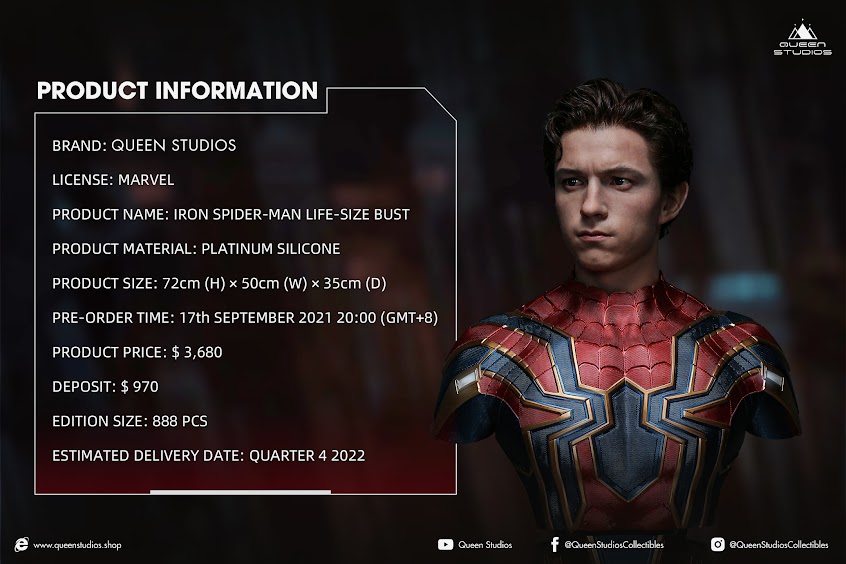