The final Fab50 statue coming to Disney World this October has been revealed. Yara Shahidi made the announcement on Twitter today.

Who better to reveal Tinker Bell than Tinker Bell? Yara Shahidi unveiled the final #DisneyWorld50 sculpture, which is part of the “Disney Fab 50 Character Collection.”

Yep, that’s right! Everyone’s favorite sassy pixie, Tinker Bell, will be the final Fab50 statue. And who better to make the announcement than Tinker Bell herself!? Shahidi will star as the beloved Disney character in the upcoming live-action remake of Peter Pan, Peter Pan & Wendy. 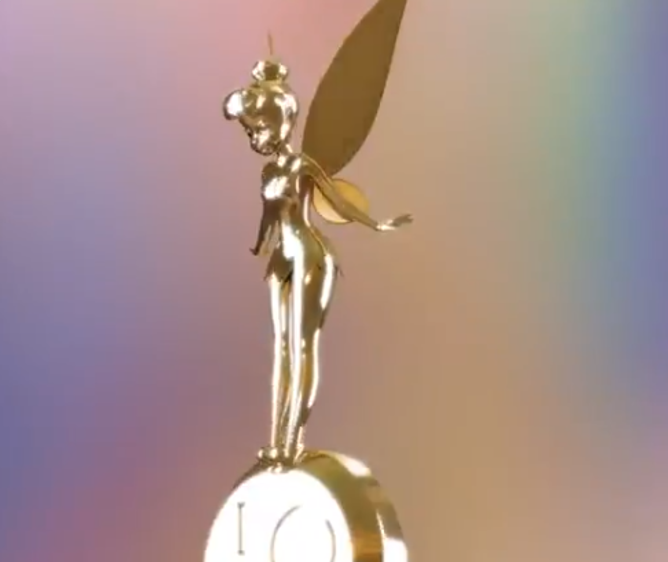 As we can tell from the brief video preview, Tinker Bell will stand atop a golden medallion engraved with the Walt Disney World “50” logo. 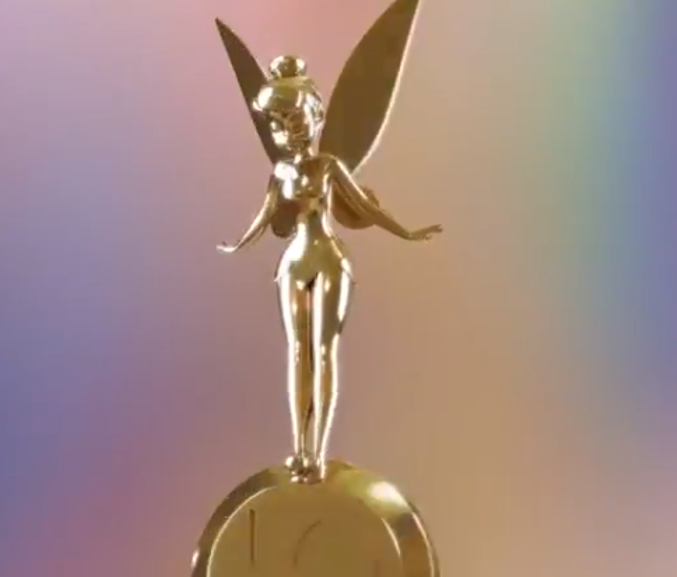 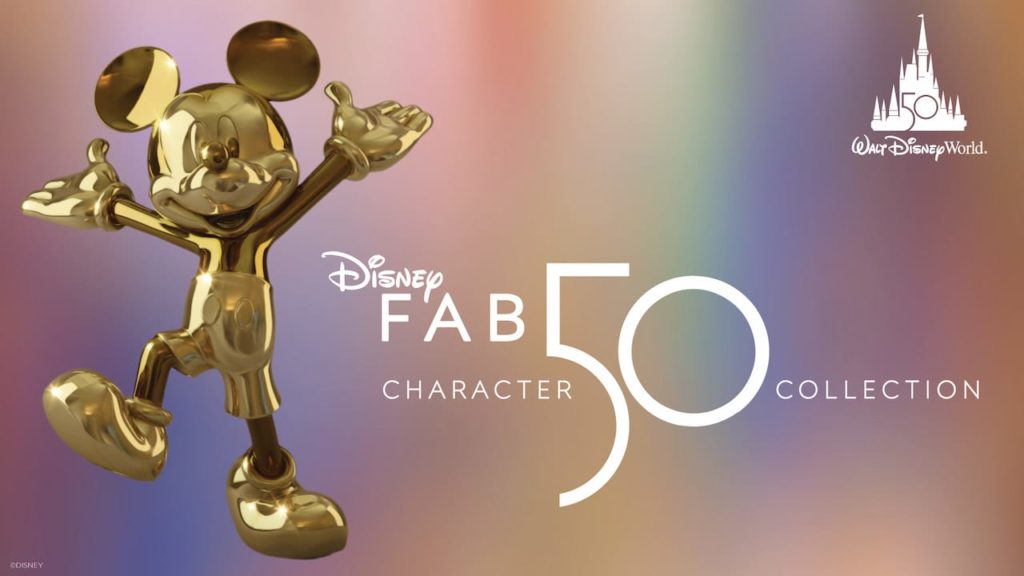