If you’ve been following along with us here at MickeyBlog you’ll know that Disney World will begin introducing a paid Fastpass program soon called Lightning Lane. With this in mind, many of the Fastpass lanes at Walt Disney World theme parks are getting new signage. 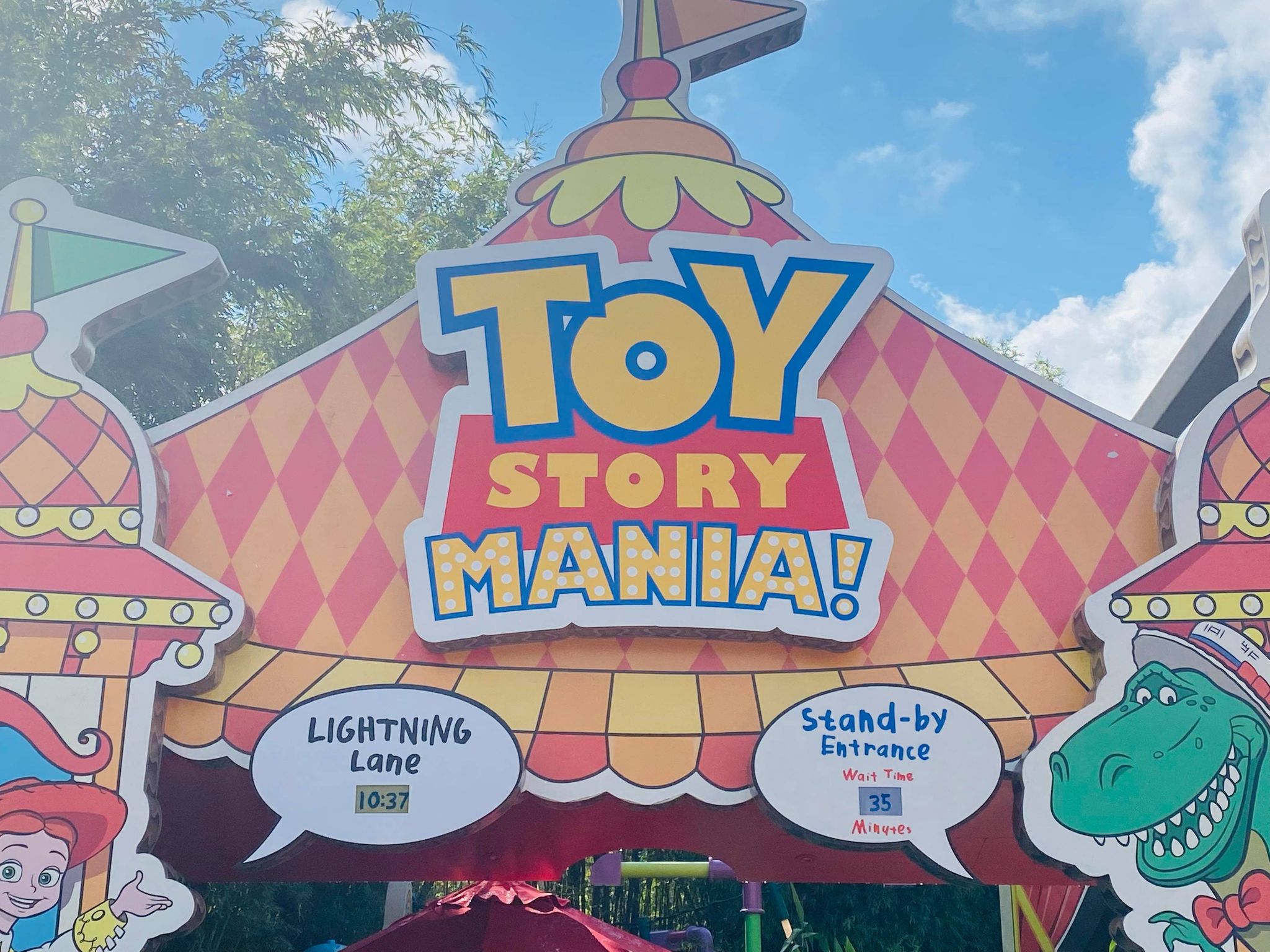 We’ve already shared some of these changes with you at Magic Kingdom and EPCOT. 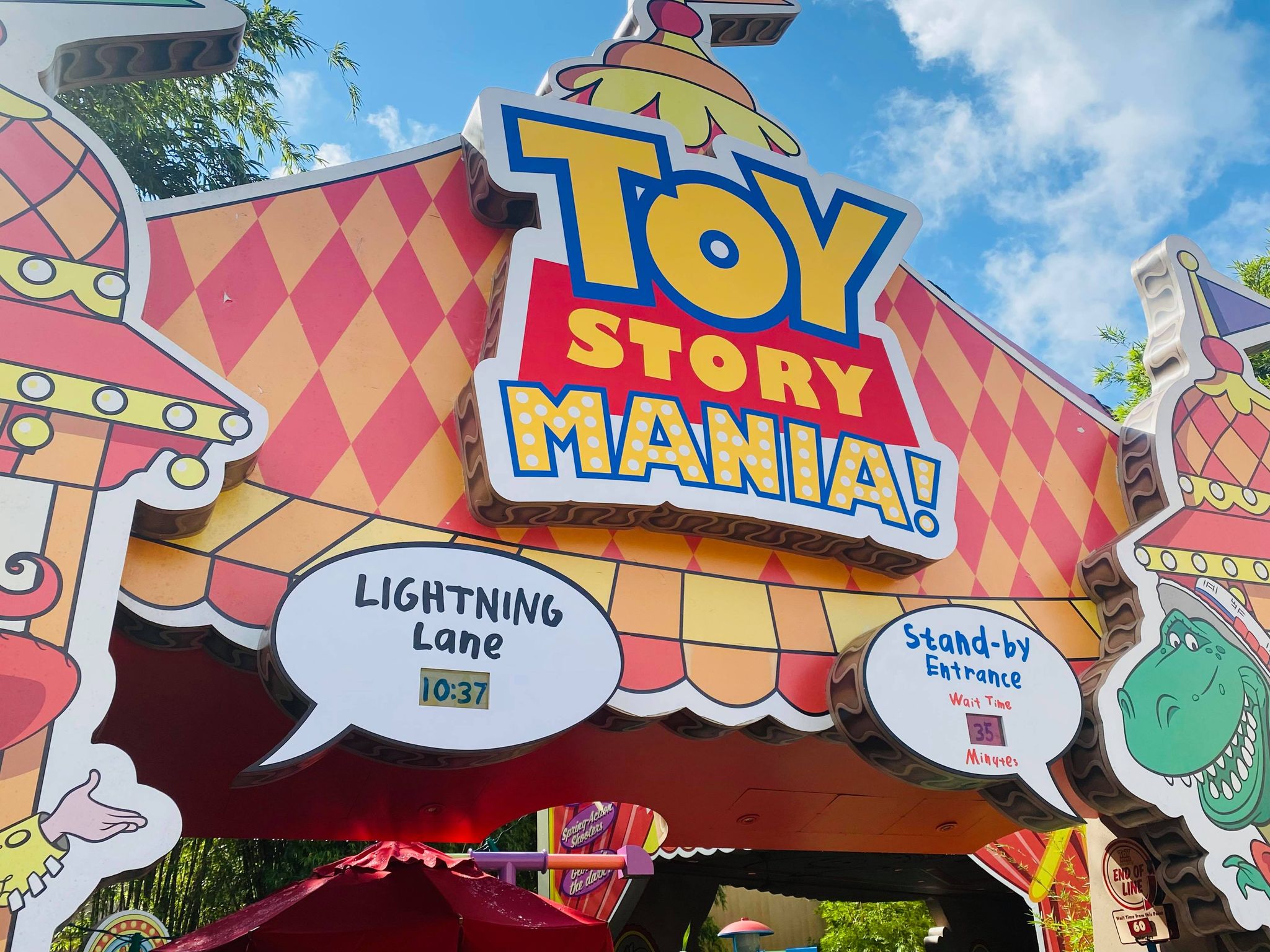 Today we’re over at Disney’s Hollywood Studios where we have more examples of the change-over to Lightning Lane. 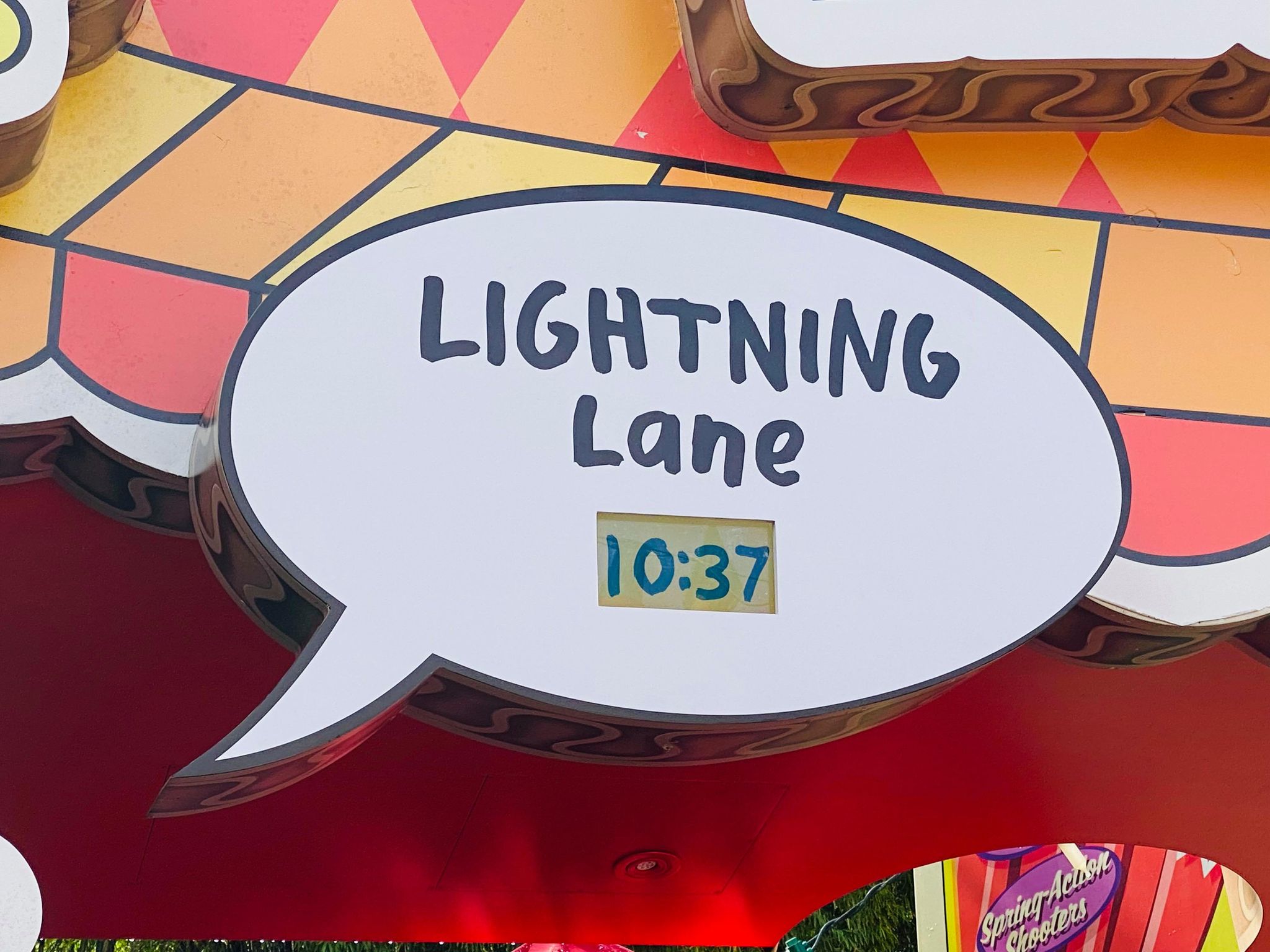 These images are from Toy Story Mania. You can see that the Lightning Lane signage is firmly in place with the clock even displaying a return time. But don’t worry, the new system isn’t in place just yet. 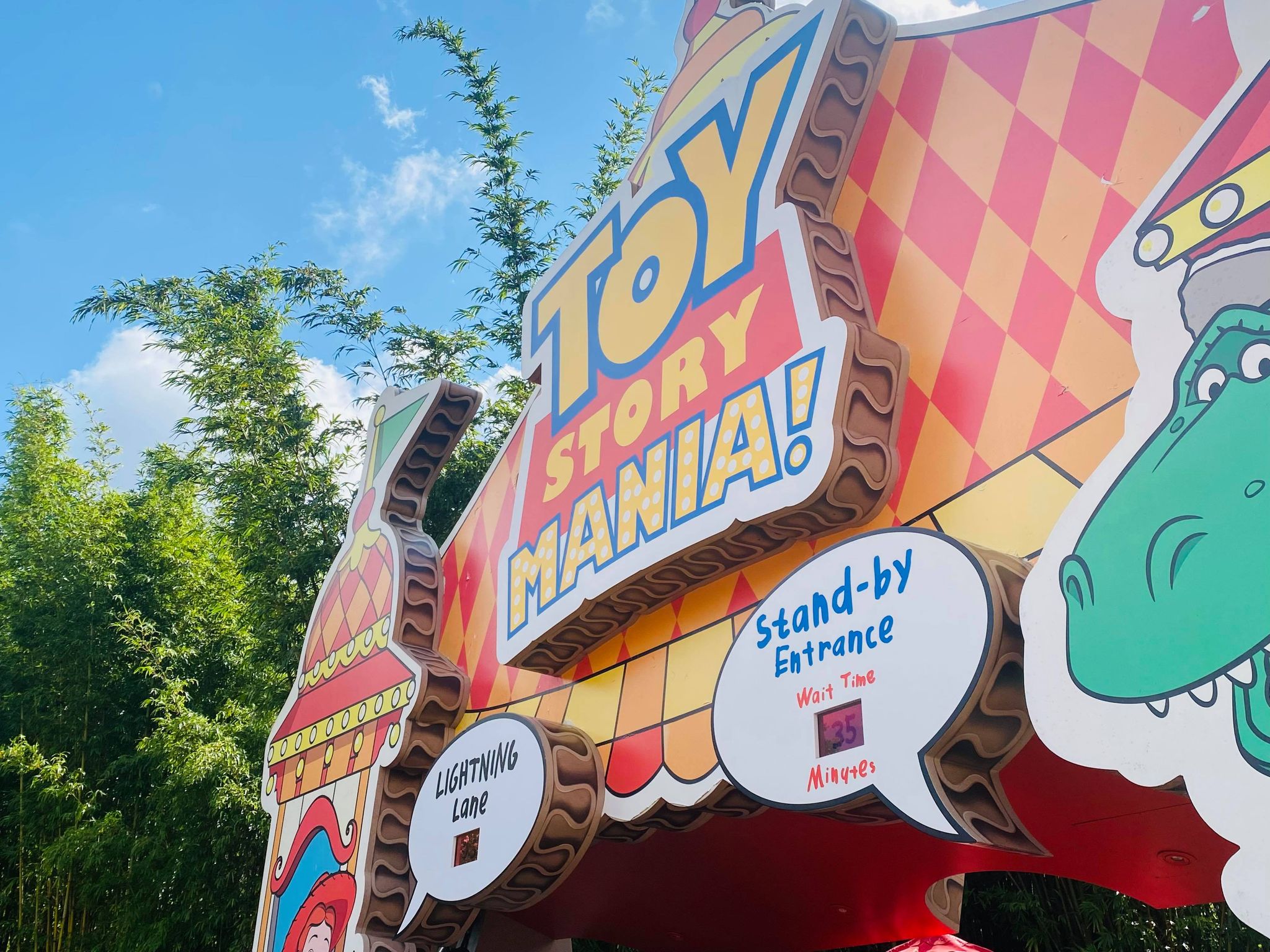 Disney World came up against a little criticism this past week when guests were noticing temporary Lightning Lane stickers being placed over FastPass signs. 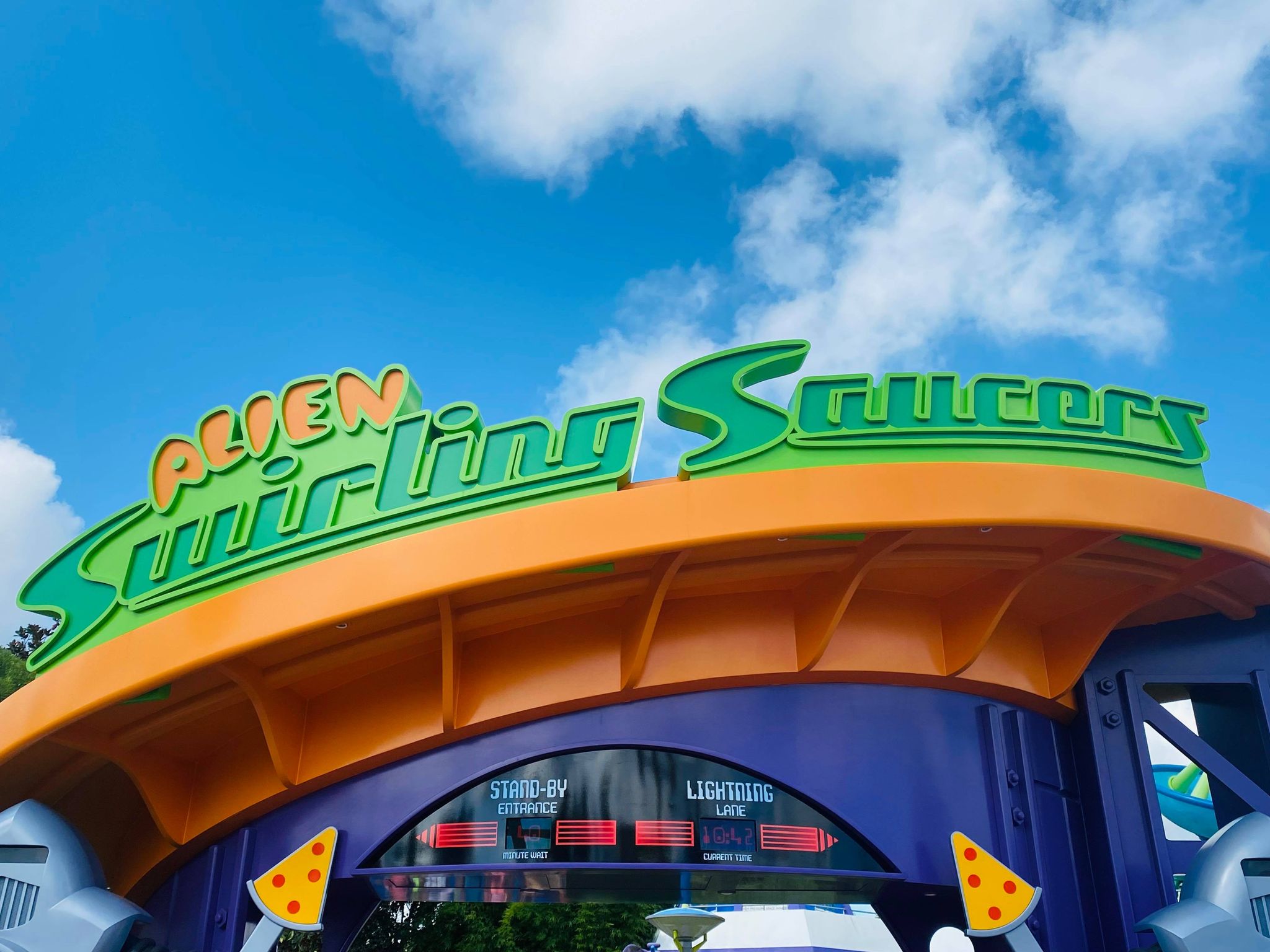 However, we can assure you that these are only placeholders. Certainly at Hollywood Studios today we can see more permanent signage in place! 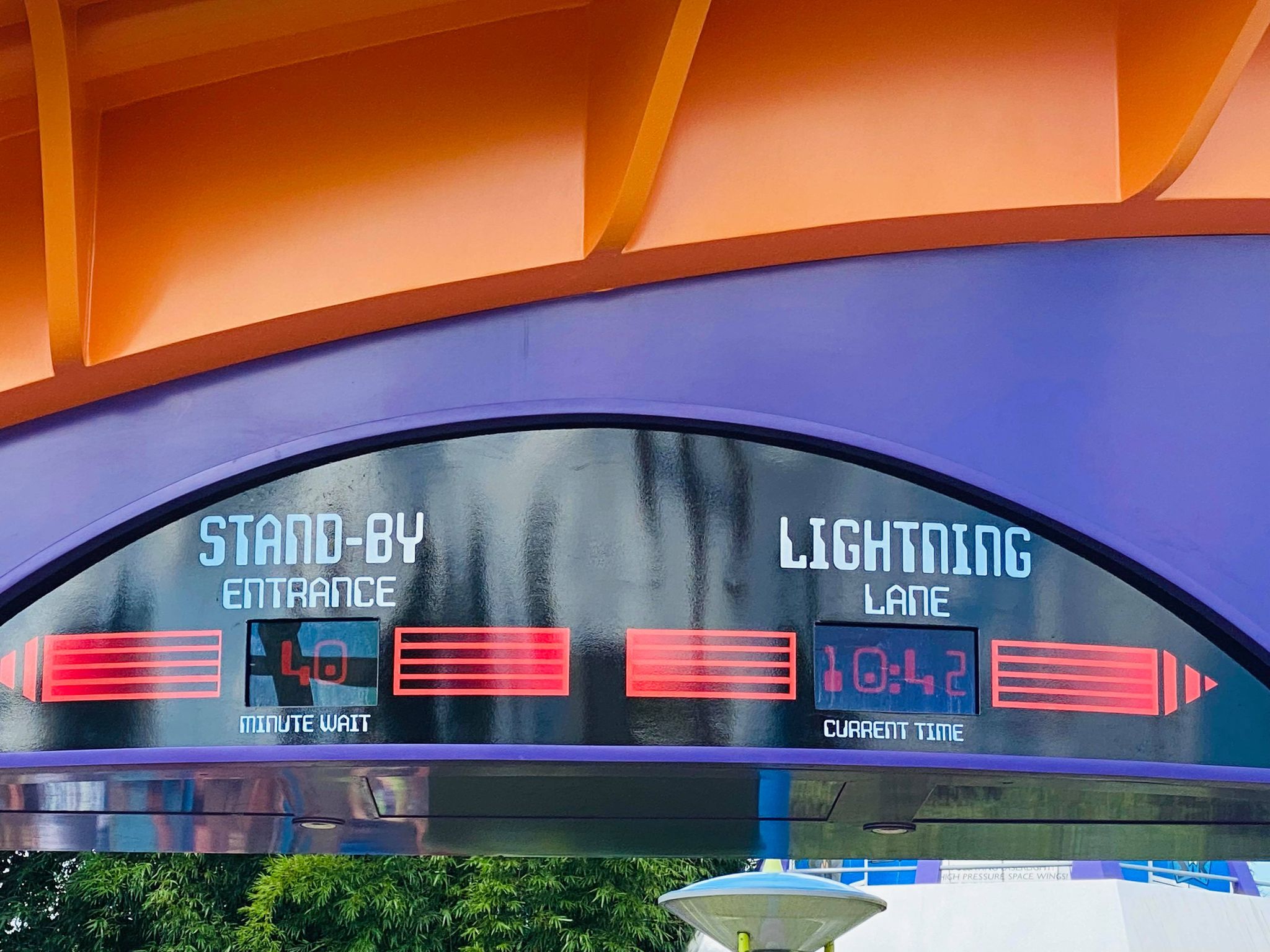 Above is a look at the entrance at Alien Swirling Saucers. 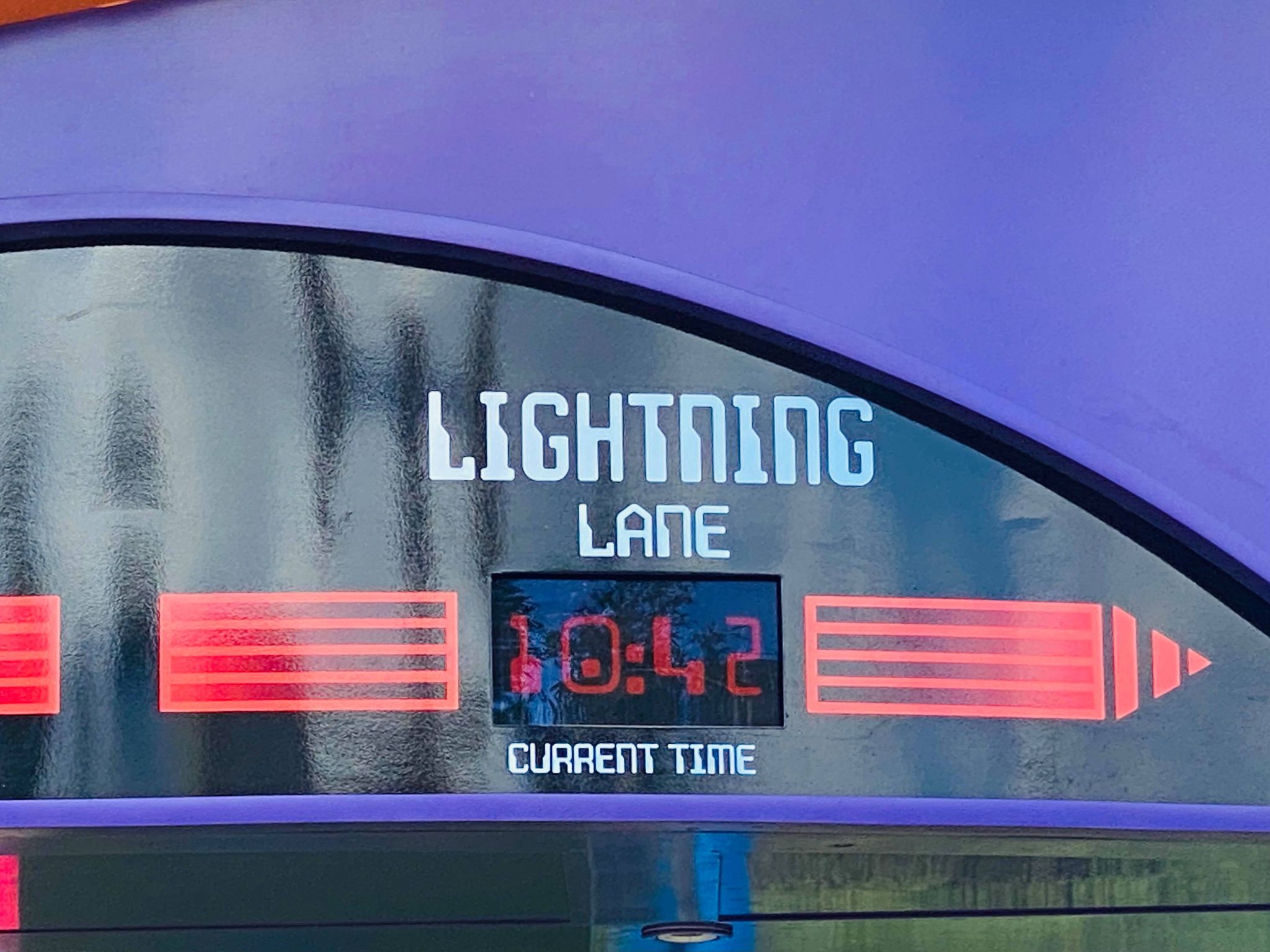 Disney has yet to announce an official “launch” date for Lightning Lane. 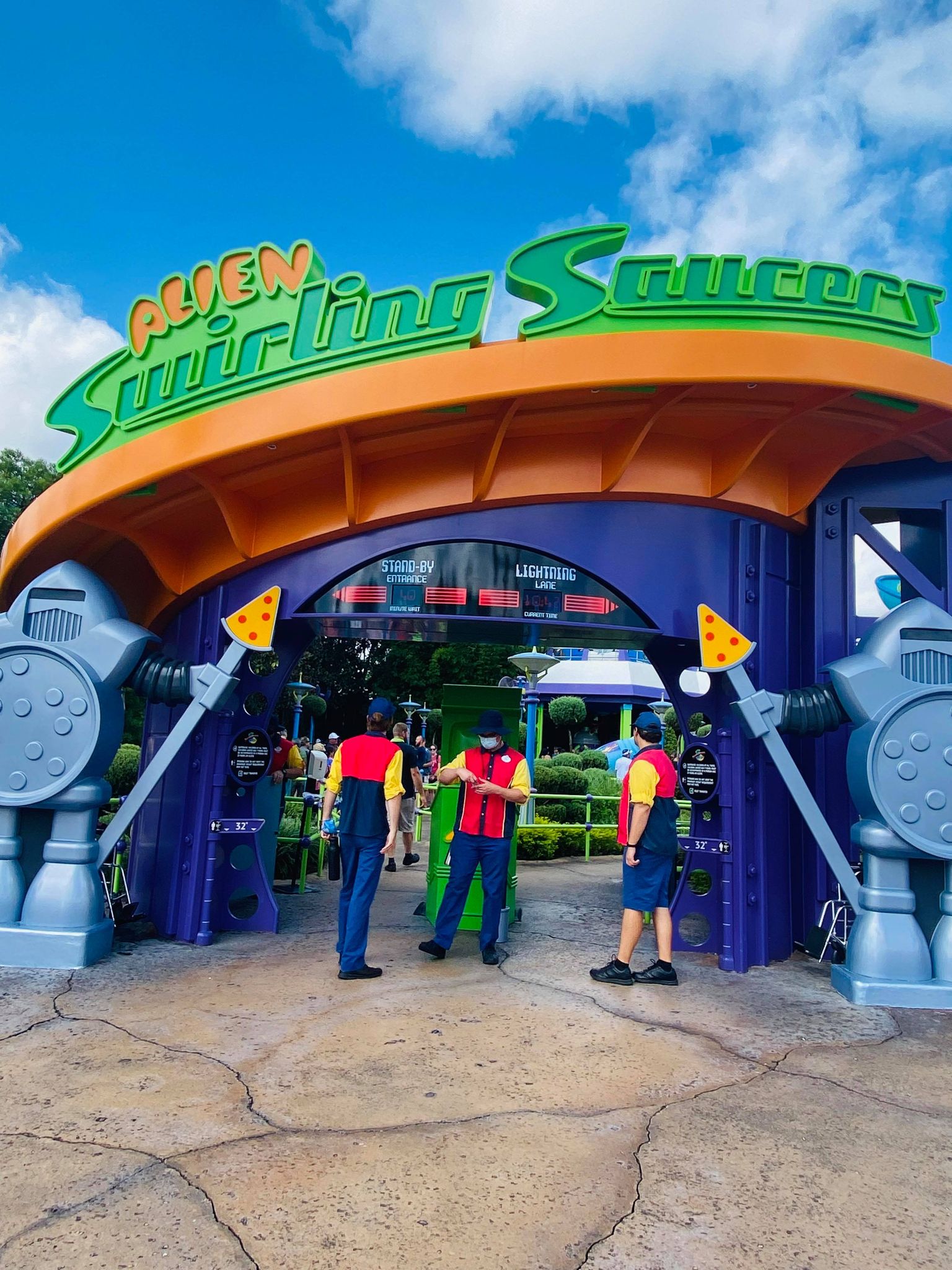 However, with the rapid change of signage, we expect these changes to come sooner rather than later. We imagine that Disney World will want the new system in place as 50th Anniversary festivities kick off. 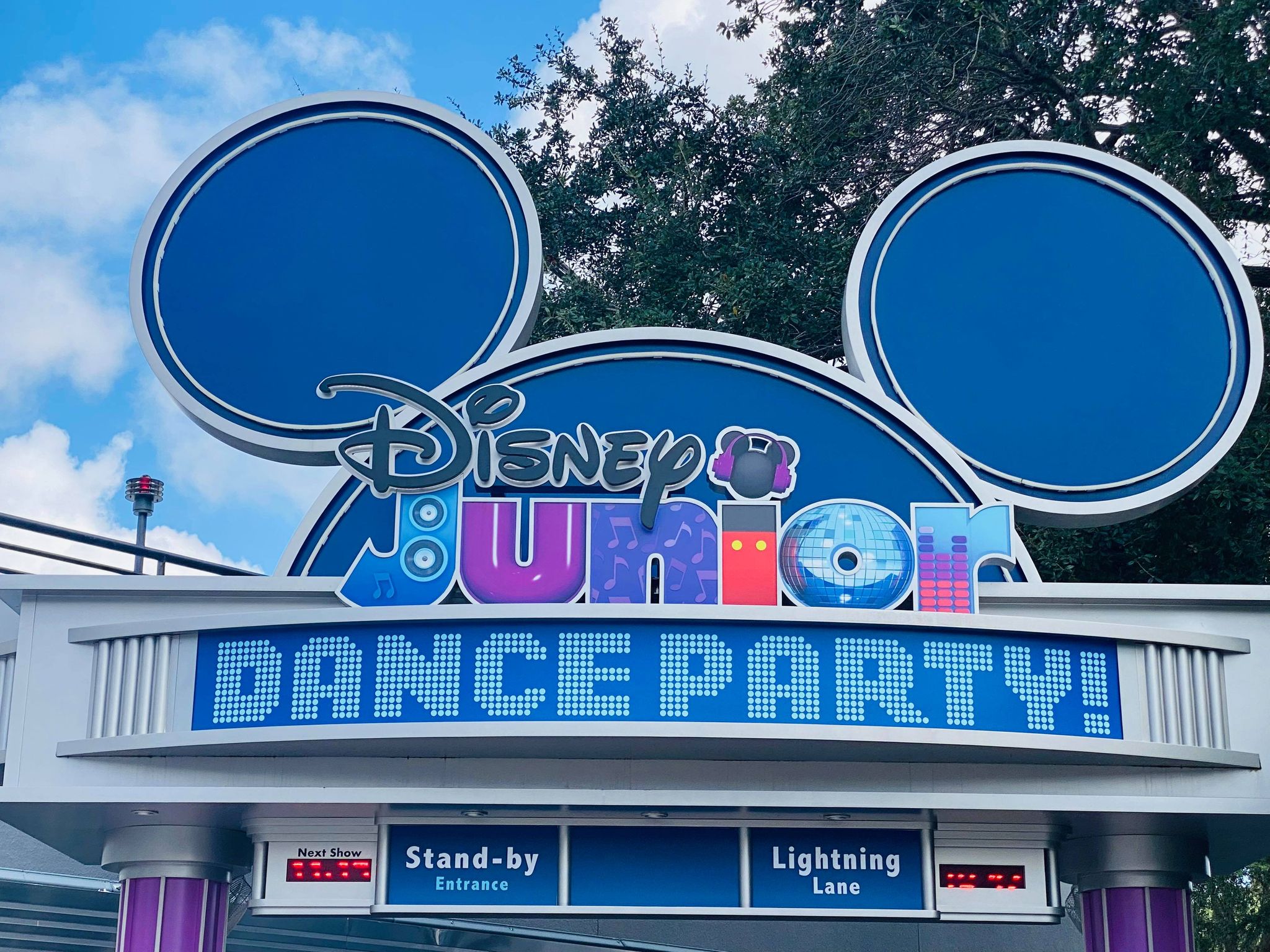 Above, you can see the Lightning Lane update at Disney Junior Dance Party 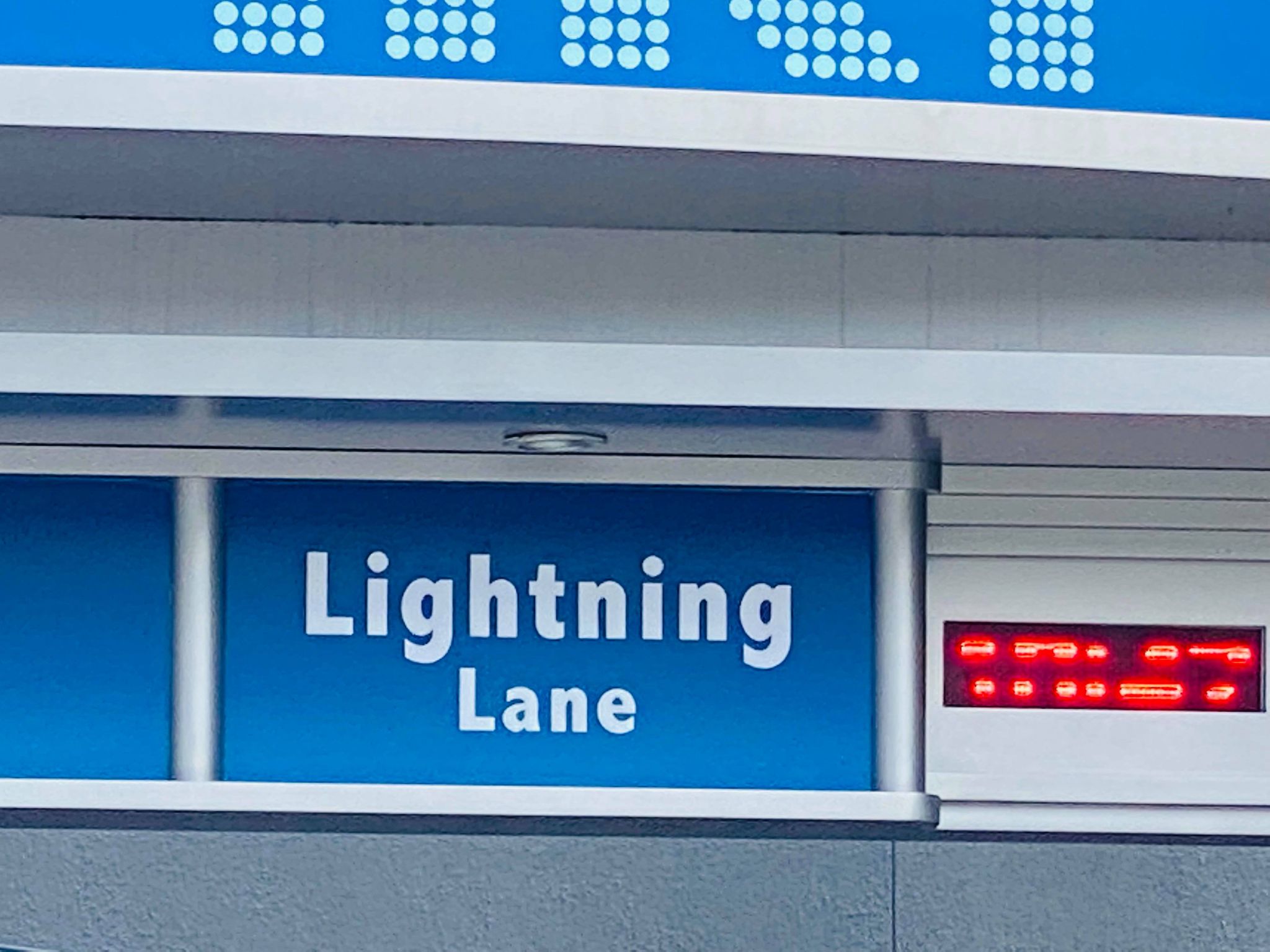 It looks like Lightning Lane will utilize the same return times that FastPass did with many of the clocks remaining in place. 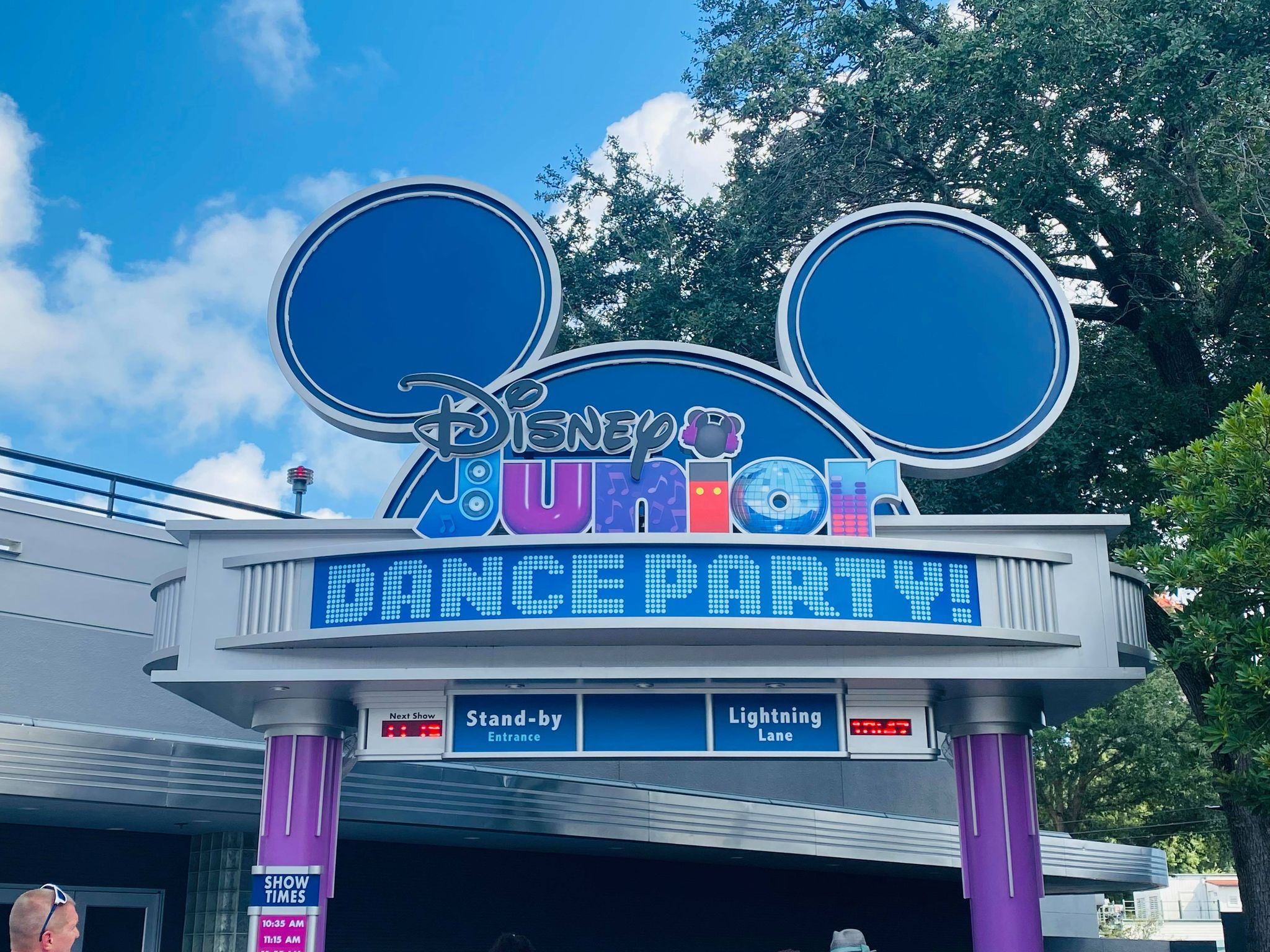 The Lightning Lane will be a paid service unlike the free FastPass system. 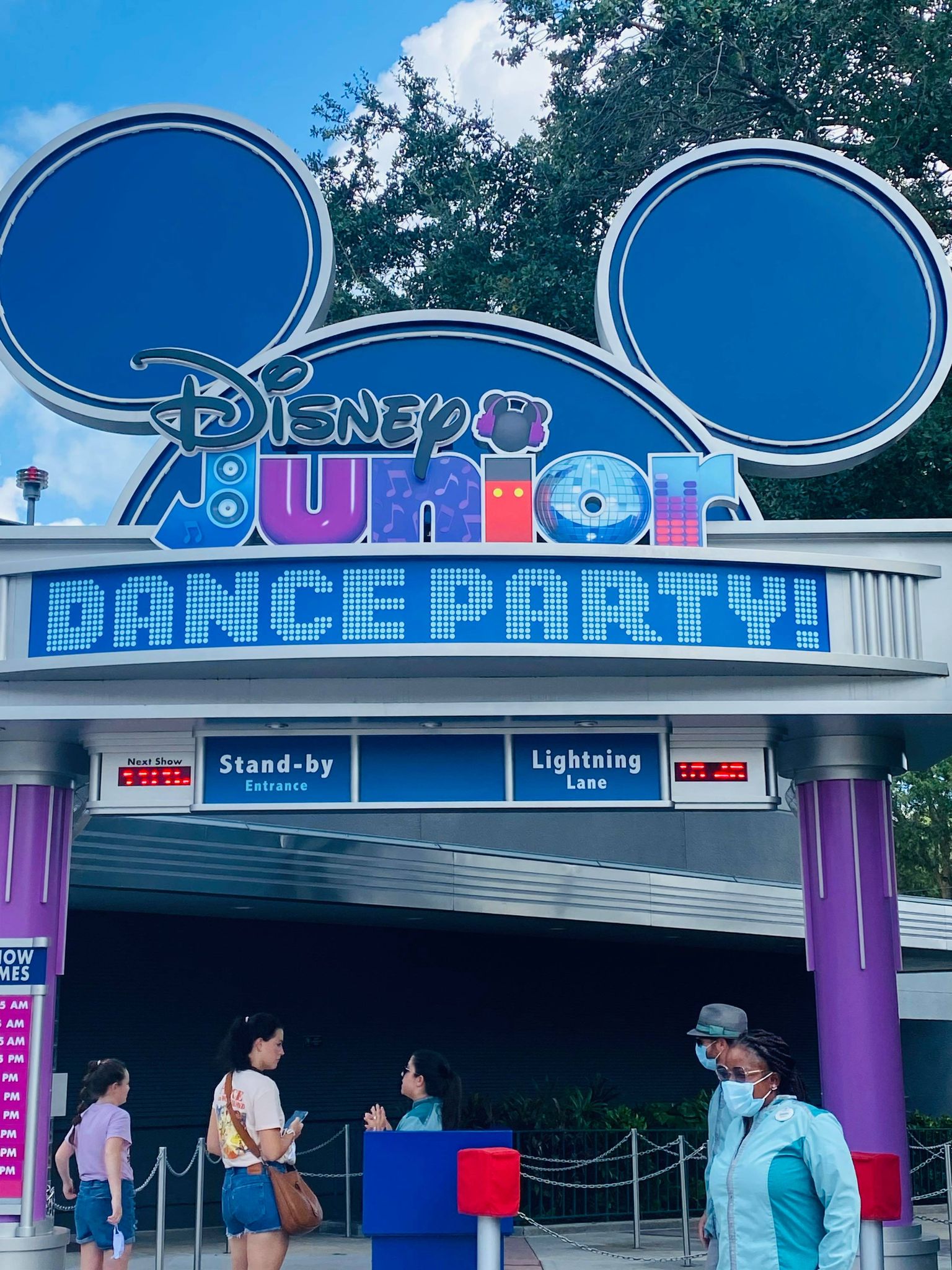 This is similar to what Disneyland was doing with their MaxPass system. 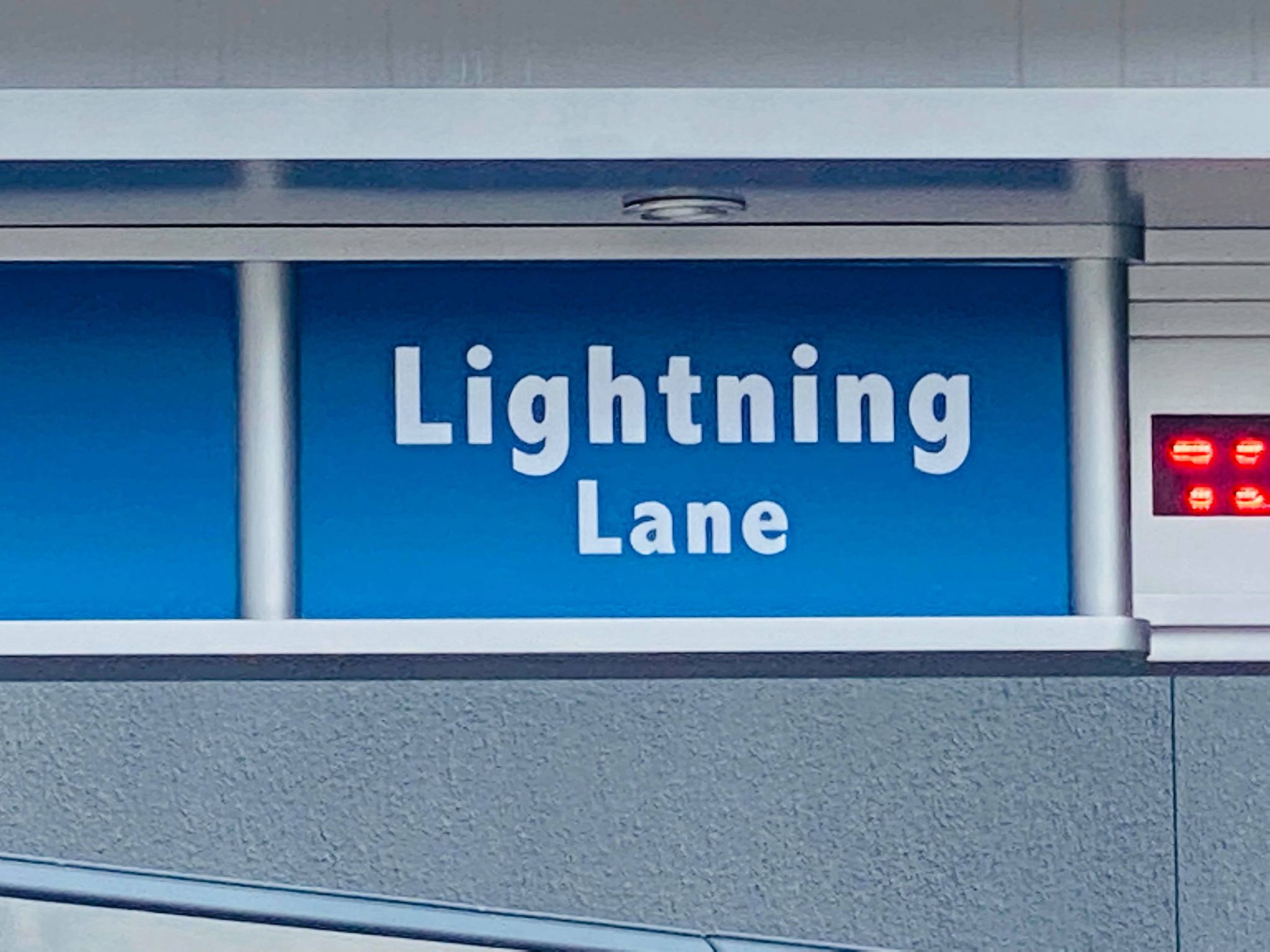 All of the signage updates are happening after the theme parks are closed. 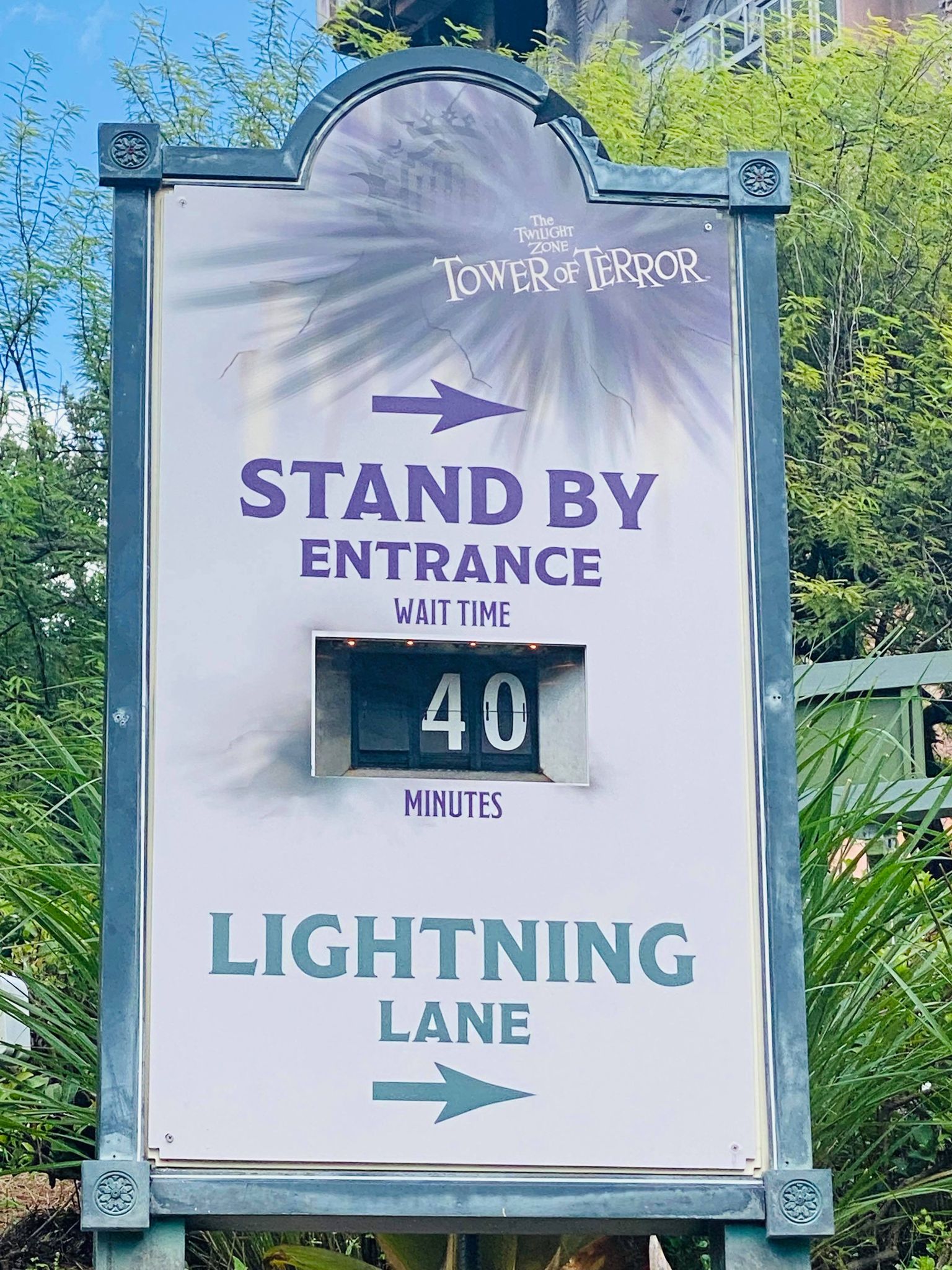 That’s why you may encounter some attractions with the Lightning Lane signage partially in place. 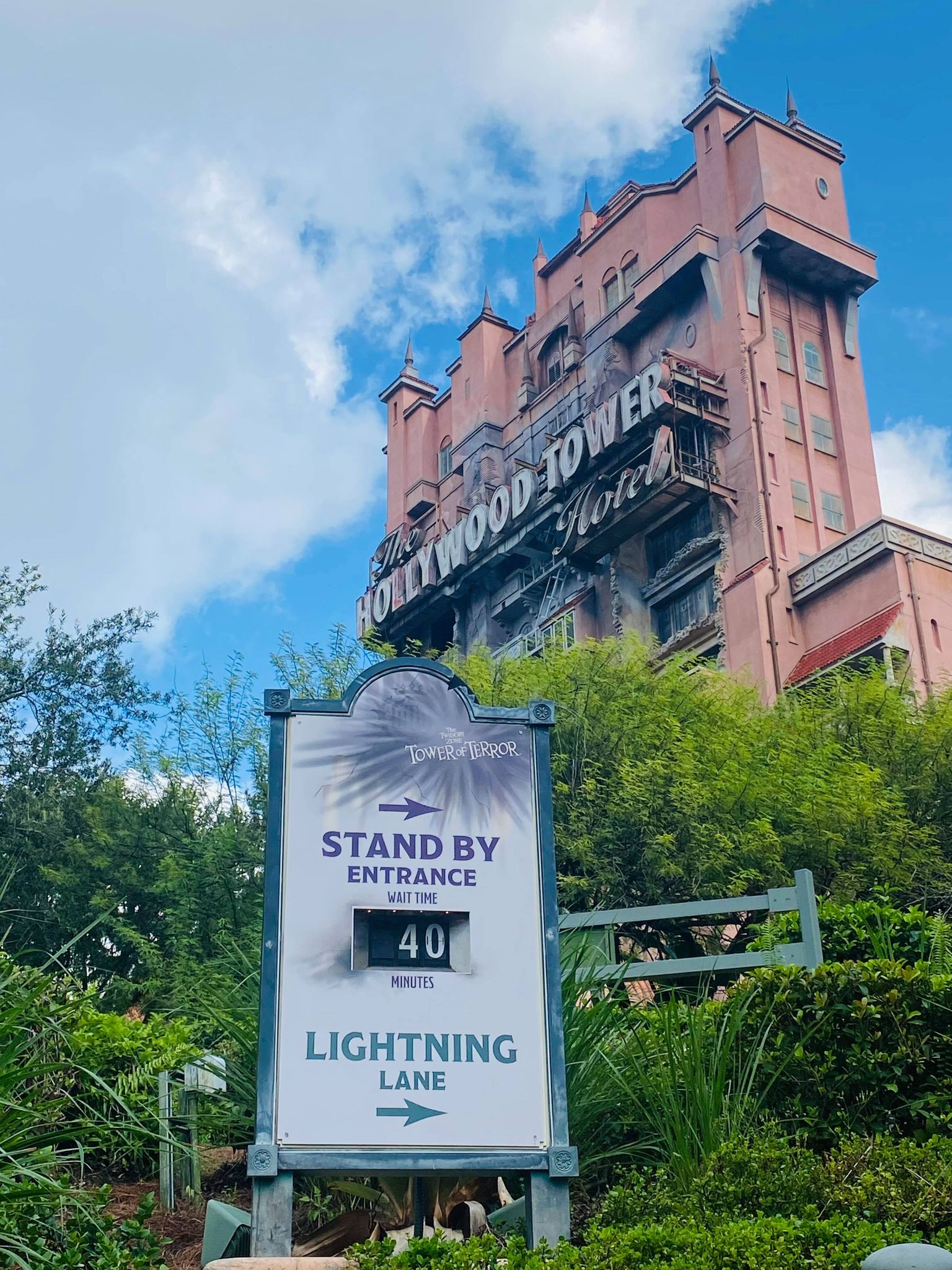 We expect more and more switchovers to be made each evening. 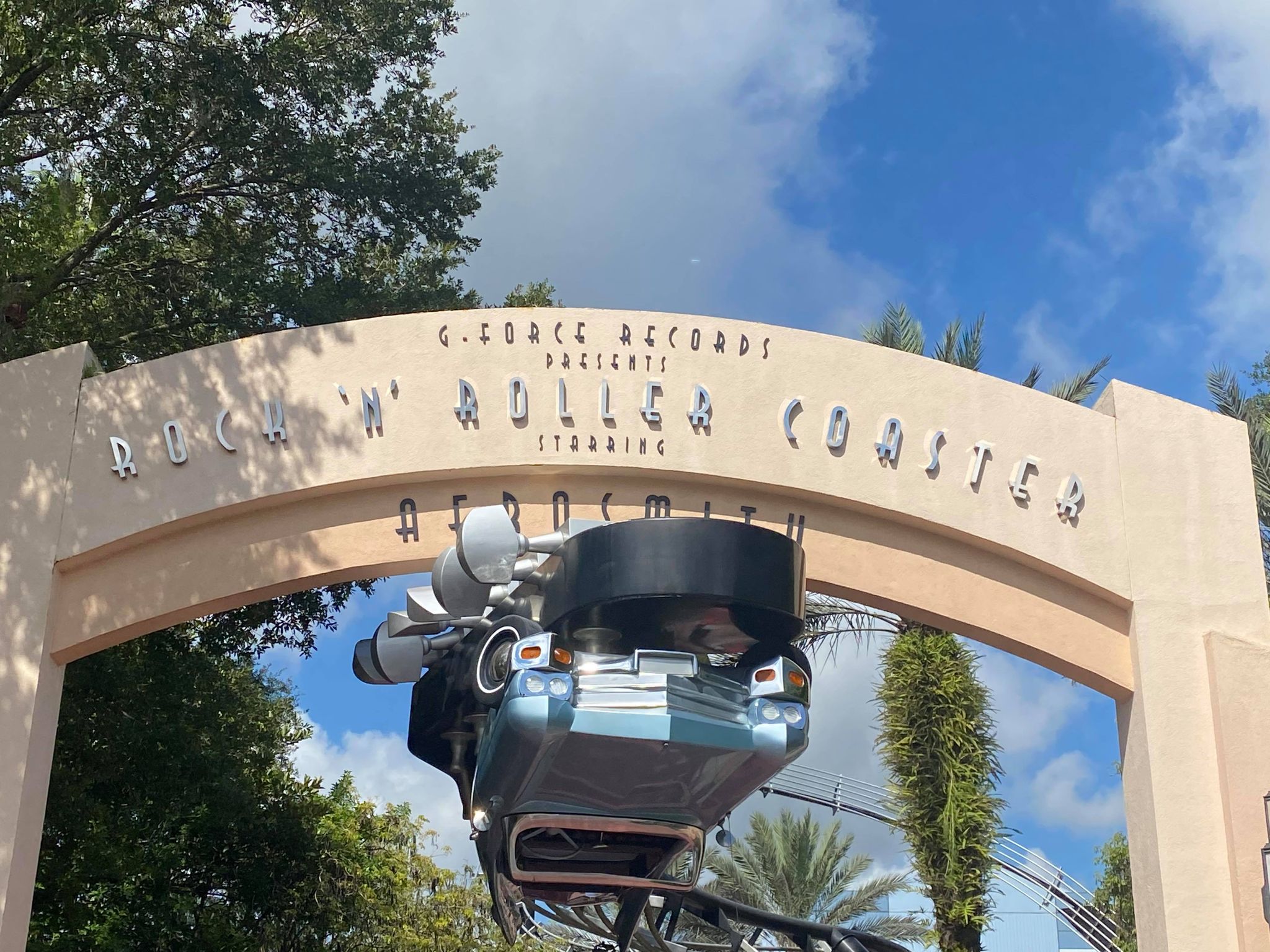 A great example of this is over at Rock ‘n’ Roller Coaster. 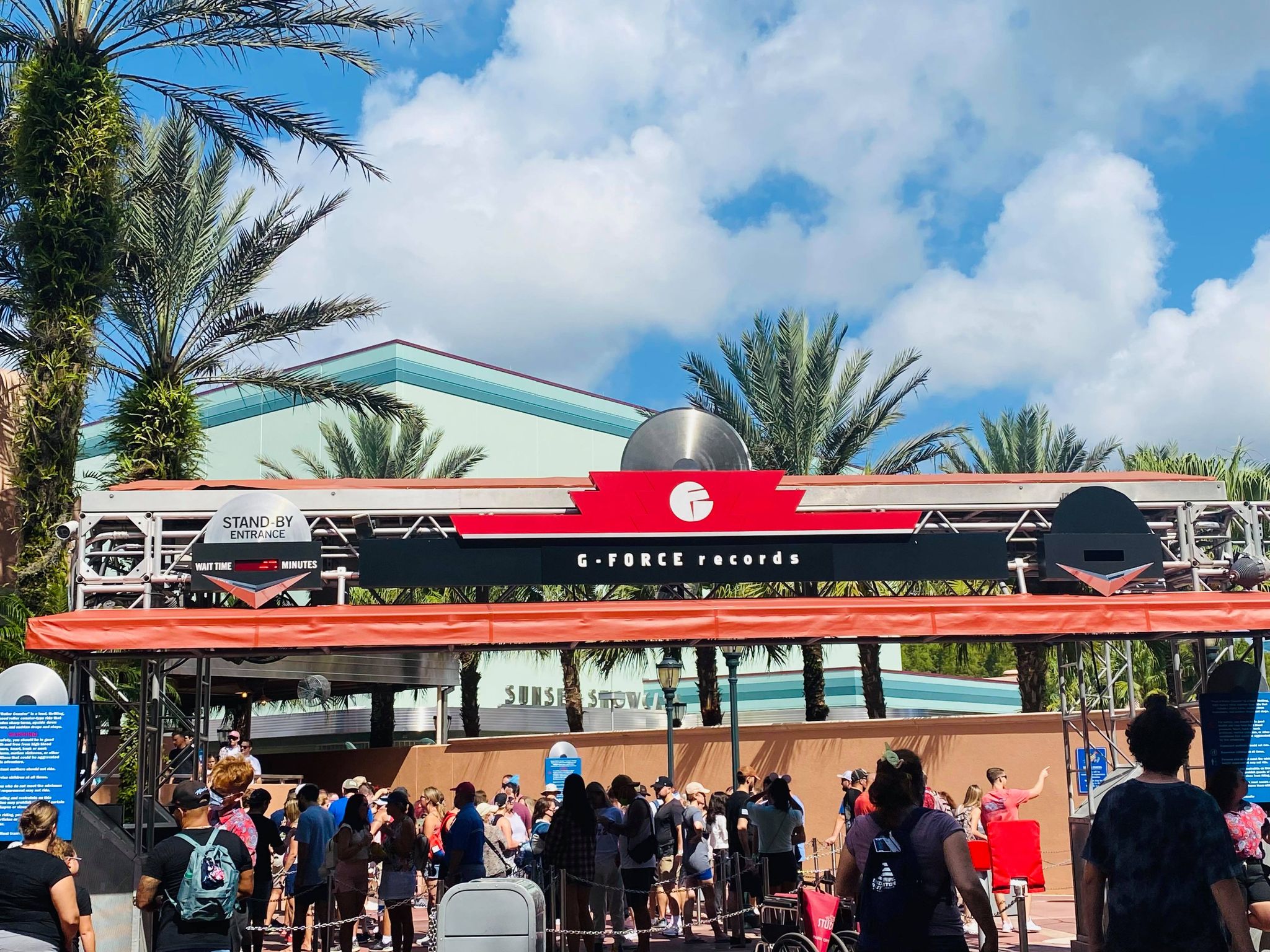 As you can see from the image above, the Fastpass signage has been blacked out. However, the Lightning Lane graphics don’t appear at this ride as of yet. 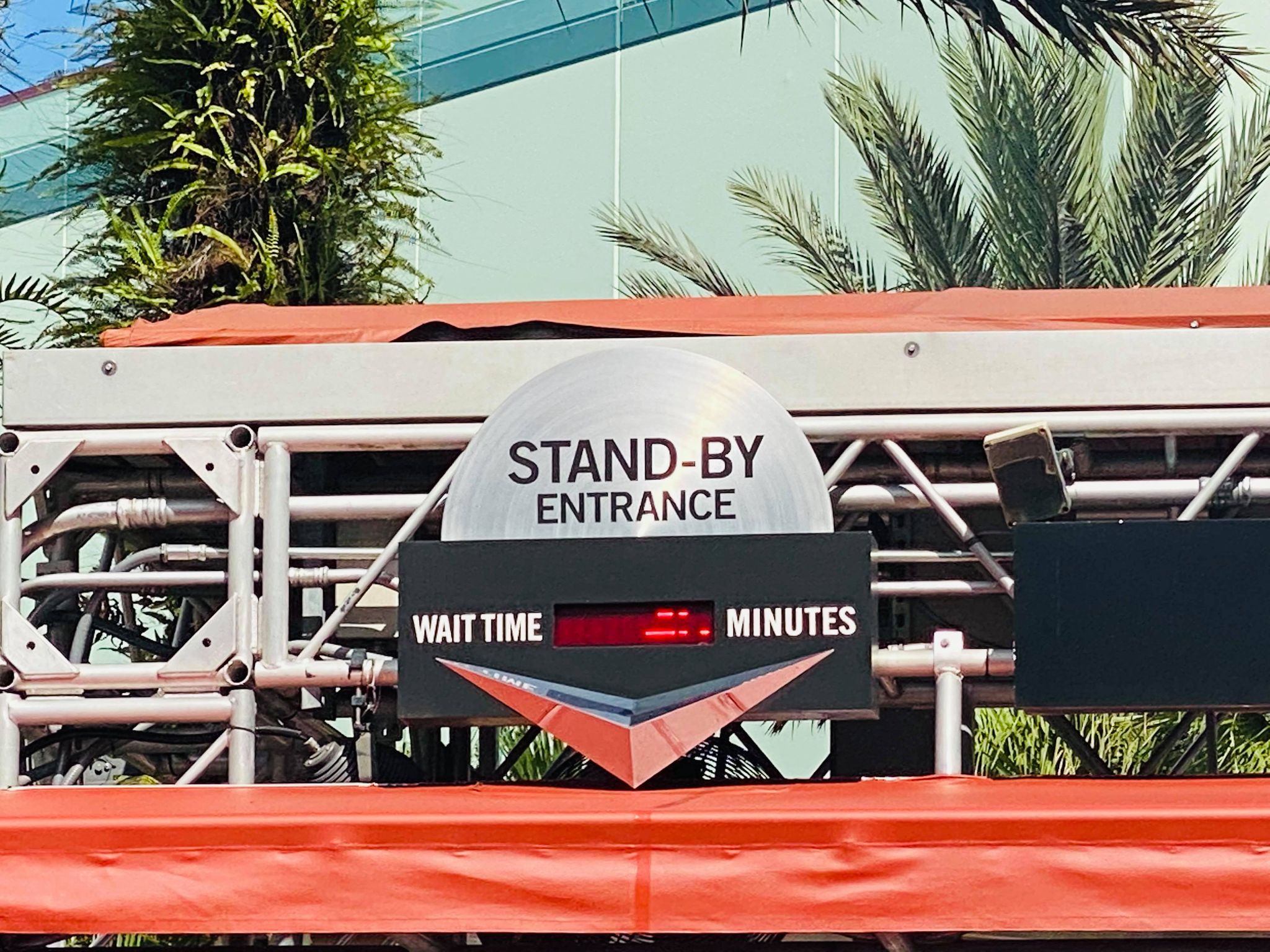 We expect that by the end of Labor Day weekend we will see the switchover at this indoor coaster. 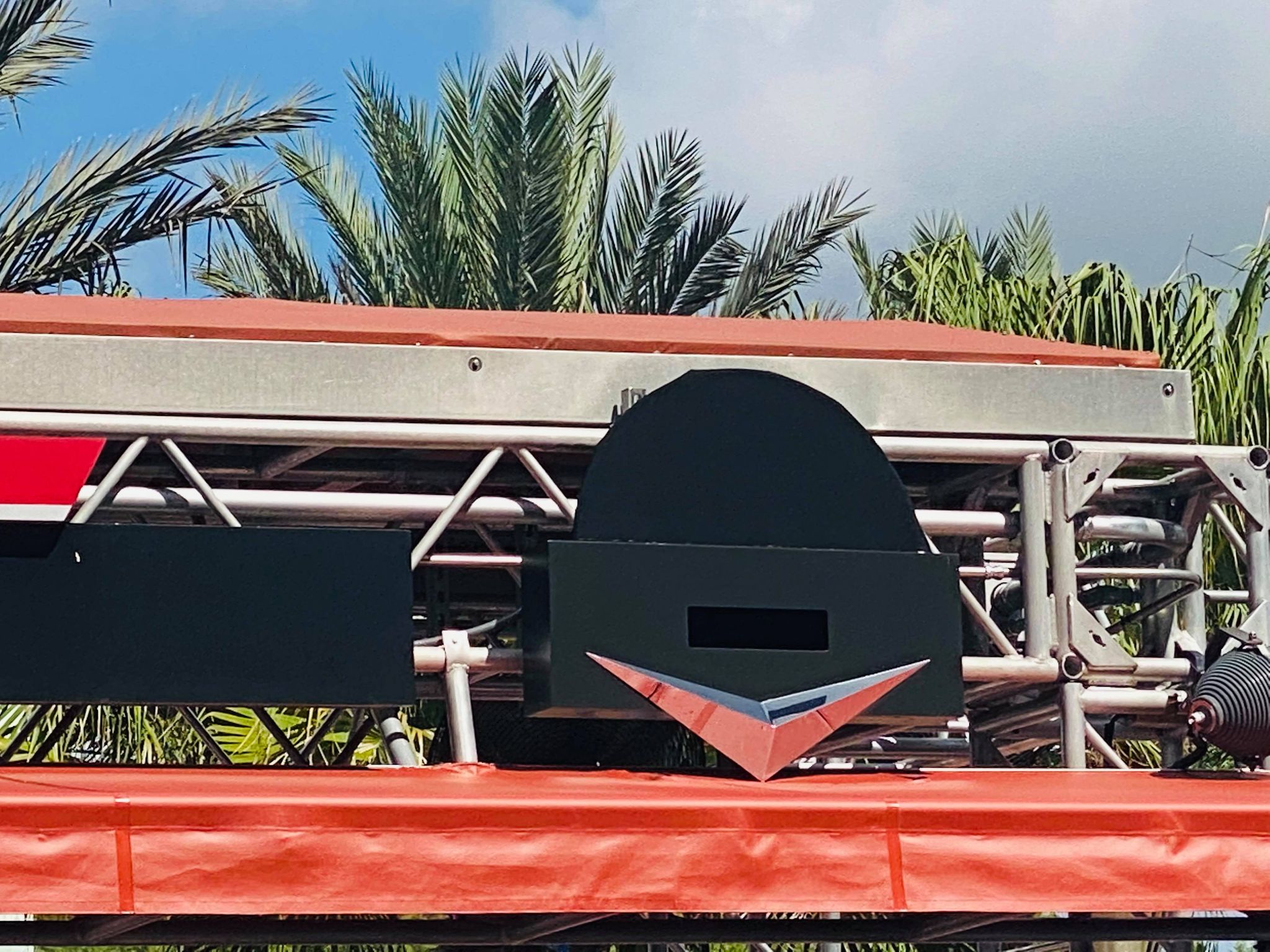 This is a story that we will continue to follow closely. 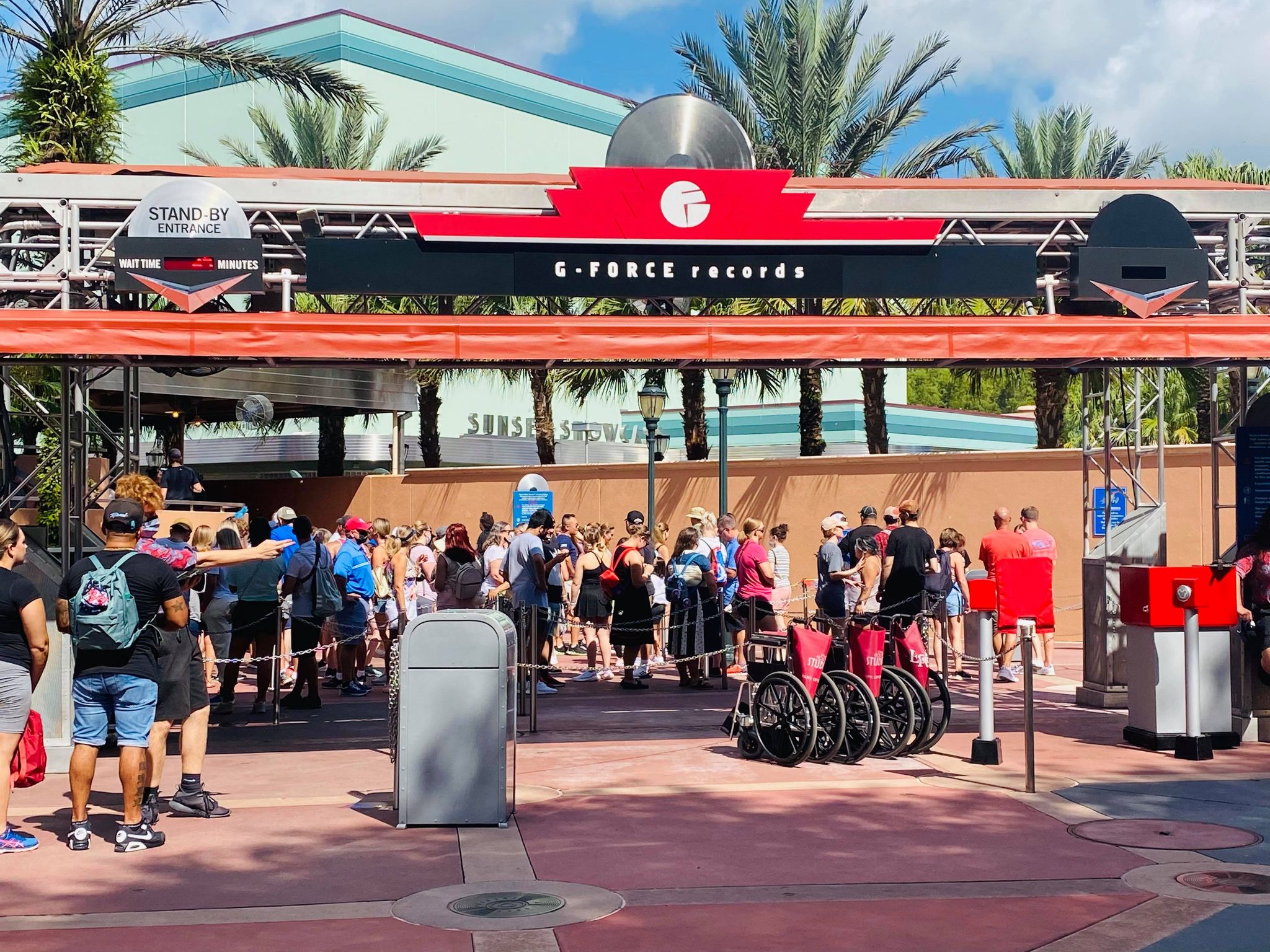 Readers are encouraged to keep following along with MickeyBlog where we’ll be coming to you LIVE! from the parks throughout Labor Day weekend.