Marvel Announces ‘What If…?’ Series Will Be Connected to the MCU

Marvel’s Disney+ releases have all been met with thunderous appreciation by fans of the MCU, and their newest animated anthology series seems primed for a similar reception; adding to this, however, is the news that Marvel announces What If…? series will be connected to the MCU.

Many fans expected Marvel’s What If…? series to be a collection of stories for writers to experiment with altering the circumstances or traits of some of the studio’s most beloved heroes. 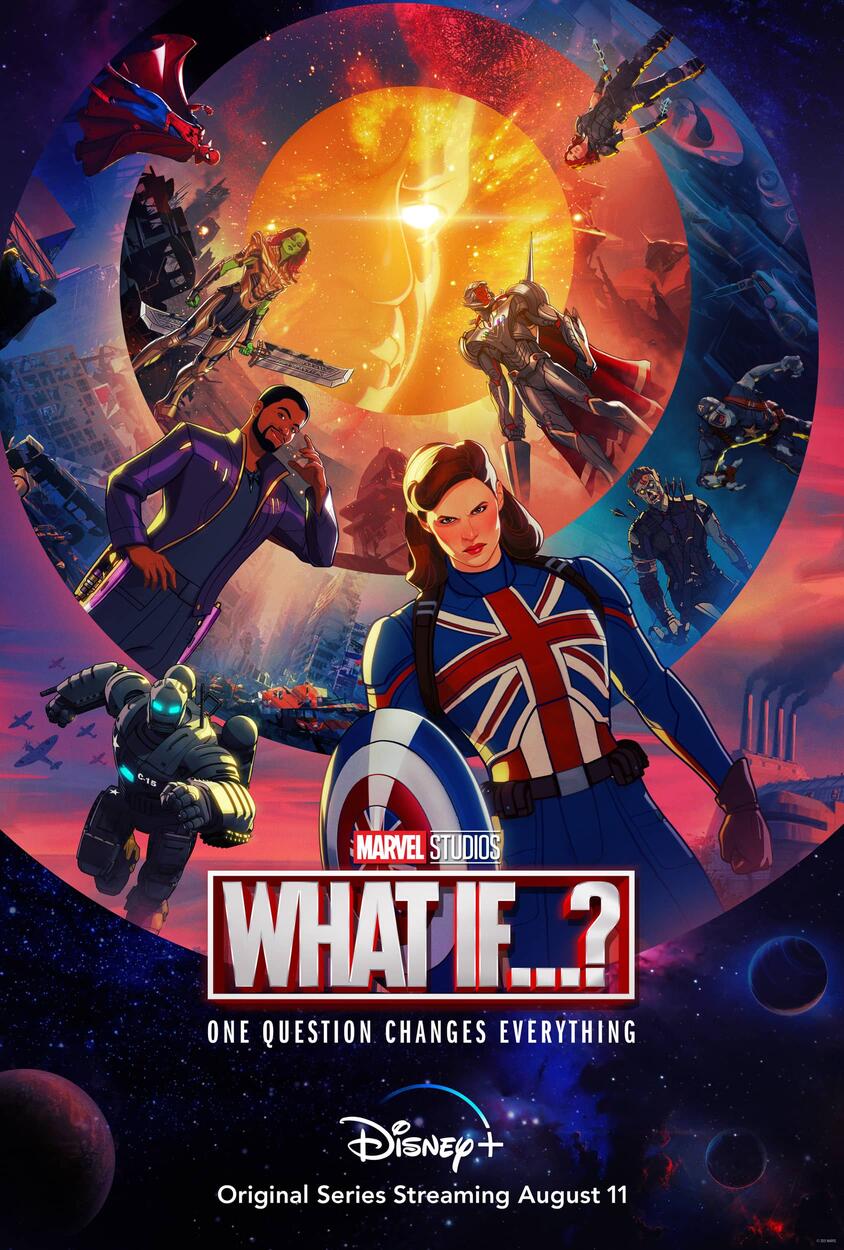 It appears, however, that the universe-altering events of the Loki series have allowed MArvel the freedom to announce the series will be tied directly to the greater happenings of the MCU in ways no one thought possible before.

Reported first by Yahoo.com, the executive producer of the What If…? series, Brad Winderbaum discusses that the shows place in the release schedule was no accident; and that the events of Loki lead directly into the events that will take place during the series. 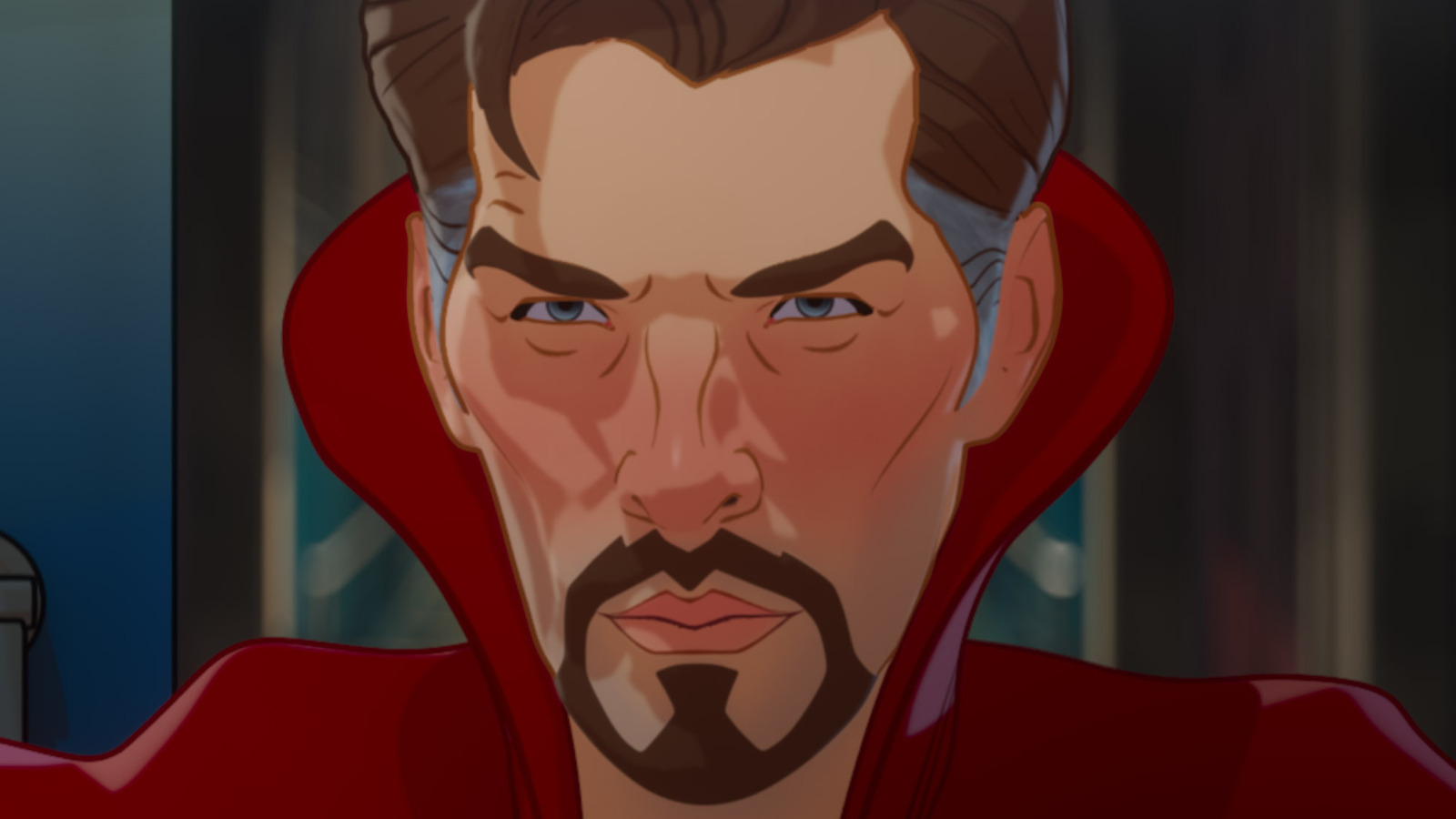 Doctor Strange in Marvel Studios’ WHAT IF…? exclusively on Disney+. ©Marvel Studios 2021. All Rights Reserved.

It’s no coincidence that the show picks up right after Loki. The multi-verse has erupted in every possible direction. What if…? gives us a chance to explore that. Without going into great detail, I can tell you that What If…? as a project [and] as a story that exists in the MCU is as important as any other. It’s woven into that same tapestry. So, there’s a lot of potential.

This adds an incredibly exciting development to what fans will expect from the season, but more so, will provide the series new stakes as its outcome is directly connected to the overall MCU. 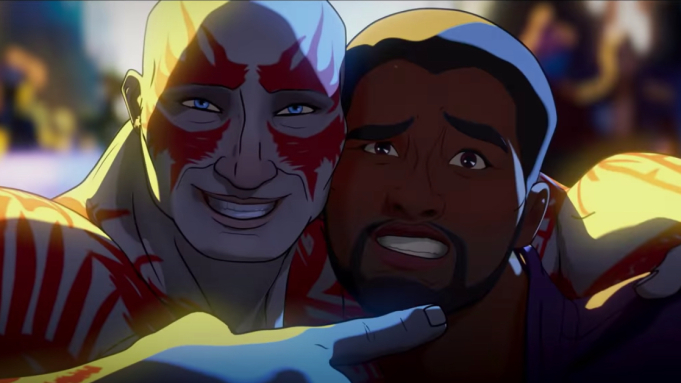 As Marvel announces What If…? series will be connected to the MCU, we also have information that Captain Carter will have a repeated role within the series various seasons; knowing its connection to the MCU means that Captain Carter is officially a variant of the Peggy Carter from Captain America The First Avenger.

With the Loki ending destroying the multiverse, it is now clear that What If…? will be an anthology series that tells stories of different variants of some of our favorite MCU characters.

T’Challa’s variant that becomes his timelines Star-Lord, Peter Parker’s variant who hunts his zombie-riddled reality, and Doctor Strange’s evil variant all represent What If…? stories that will display variants of these characters.

In a similar way that Loki shows Kid Loki, Alligator Loki, Classic Loki, and even Sylvie as variants, this shows will follow that formulate with several other characters to create a one-of-a-kind experience for all Marvel fans.