Disney Plus’ Behind the Attraction profiles Great (and not so great) Moments With Mr. Lincoln…

I love the work Brady MacDonald of the OC Register pulled together to preview episodes of the Disney+ show “Behind the Attraction.” Thankfully (for all of us Disney Park fans), the veteran reporter got to see the episodes before they make air. 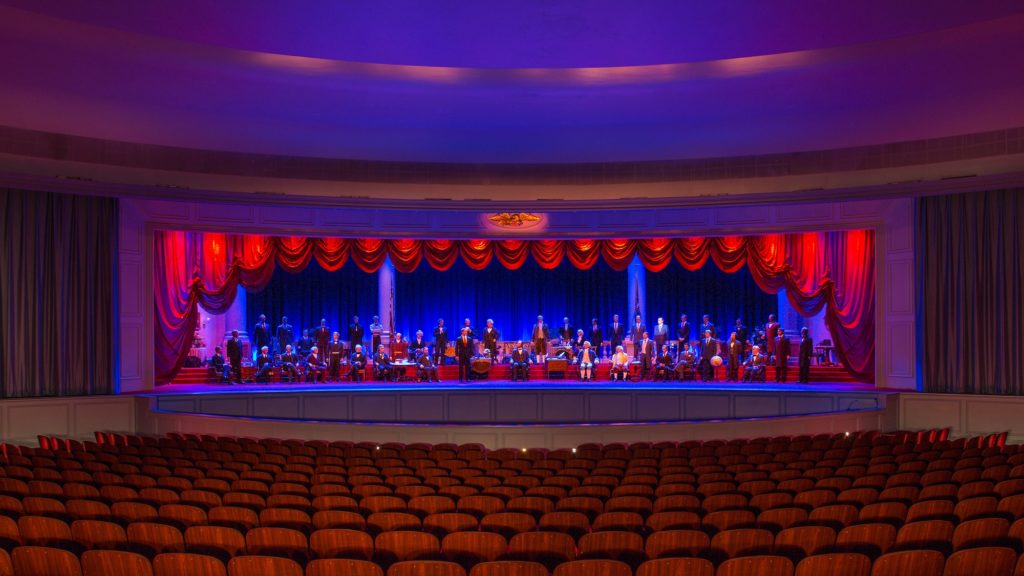 DisneyWorld.com explained of the “Hall of Presidents”: Listen to the stirring words of John F. Kennedy echo through the theater and watch Abraham Lincoln—in attendance on stage—deliver his Gettysburg address. Image: Disney.+ 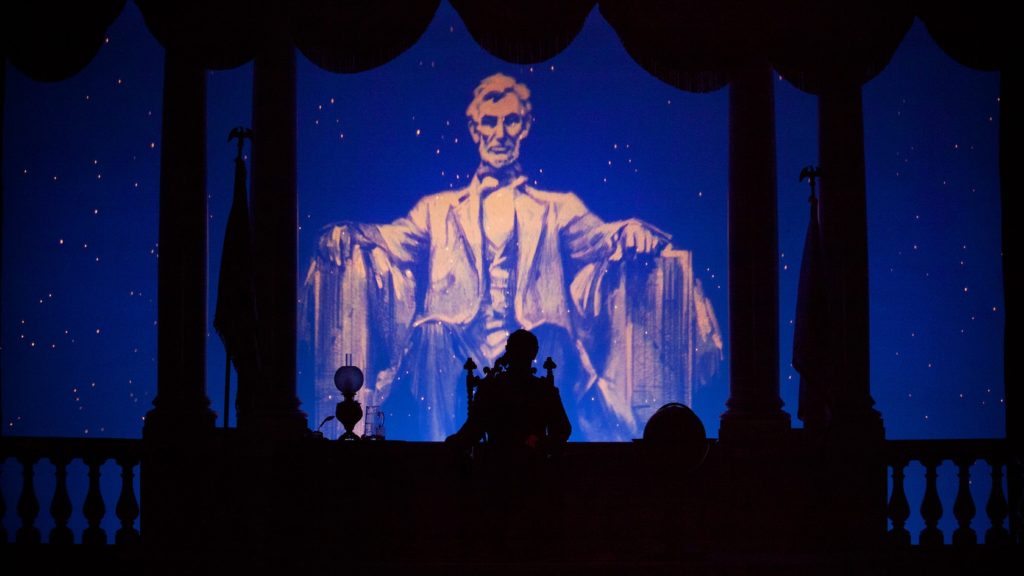 Disneyland.com explained of “Great Moments With Mr. Lincoln”: It was so life-like that National Geographic magazine called the figure “alarming” in its realism. In 1965, the show moved to its current home at Disneyland Park. Image: Disneyland.

In his latest sneak preview, Brady explained of Mr. Lincoln and his development: 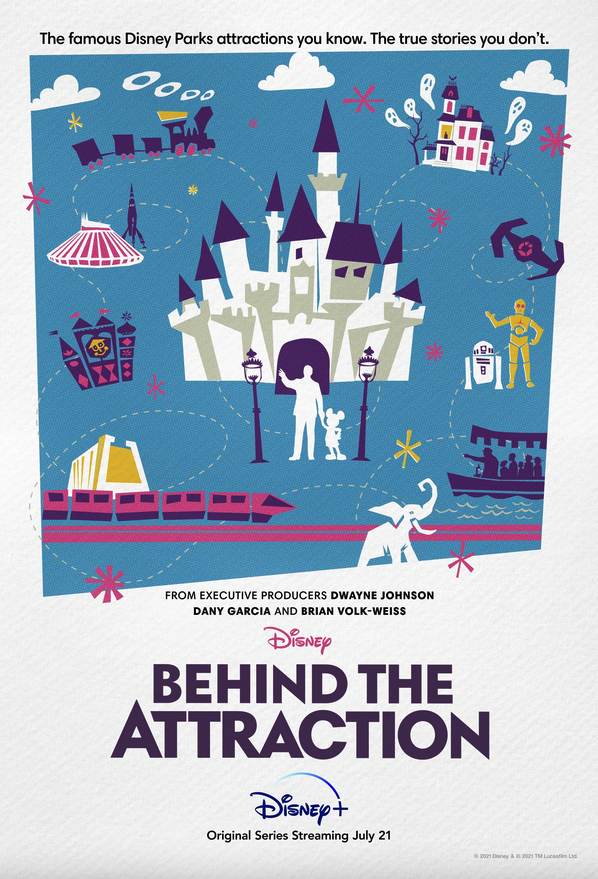 Walt Disney wanted the Abraham Lincoln animatronic attraction at Disneyland to combine education and entertainment… “What Walt said was, ‘We have always tried to be guided by the basic idea that in the discovery of knowledge there is great entertainment, but in all good entertainment there is some grain of wisdom, humanity or enlightenment to be gained,’” Disney Imagineer Gary Landrum said.

But instead of humanity, the automaton scared the bejeezus out of the Imaginaneers, who saw the audio-animatronic throw frequent “fits.” Those embarrassing “tantrums” would include bouts of flailing arms that would smash the chair from which Mr. Lincoln stood up.

“They would go and get him another chair and he worked two or three days in a row,”  [Disney historian Bill] Cotter said in the Disney+ episode. “They would bring the press and he’d stand up and smash the chair into kindling.”

However, the Imagineers finally figured out what was going on. Powerful light from a neighboring pavilion set off Mr. Lincoln and delayed his debut at the 1964-65 New York World’s Fair. Of course, the Imagineers figured it out, and 56-years later, Mr. Lincoln still sits on his favorite chair at Disneyland.

However, the current “Mr. Lincoln” animatronic is a recent, state-of-the-art version of the beloved president.

Moreover, Walt Disney World’s “Hall of Presidents” does the trick many times over with all of the presidents present in the attraction. 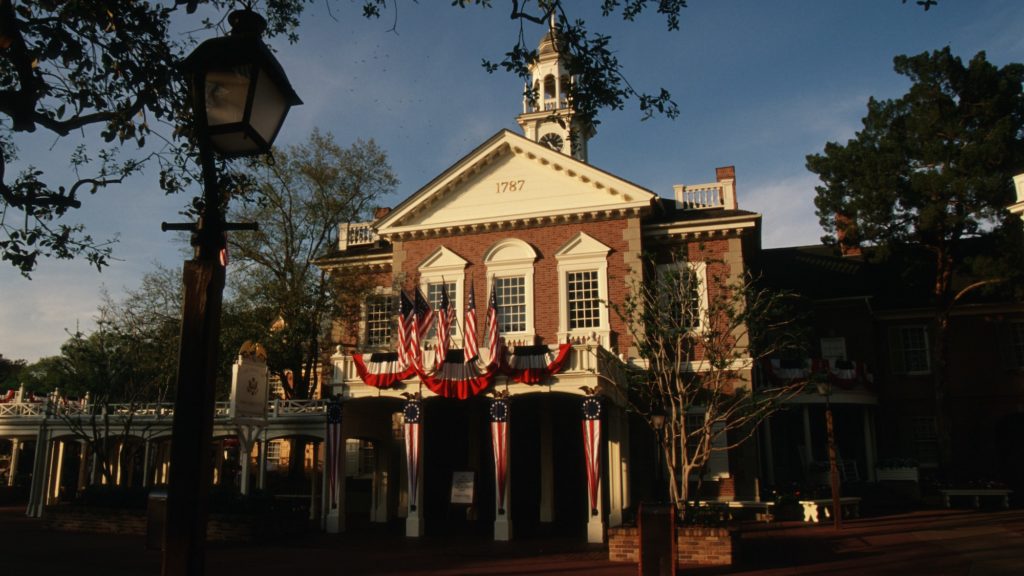 Watch Behind the Attraction

Coming soon are The Castles, Disneyland Hotel, “it’s a small world,” Trains, Trams, and Monorails, and Hall of Presidents (including Mr. Lincoln).

If you haven’t yet seen the trailer, check it out below:

And if you haven’t yet read anything from Brady MacDonald, check out his work here.