Star Tours: Behind the Attraction on Disney+

On a day when one of the wealthiest people in the world enjoyed — arguably — the most expensive amusement park ride of all time, it almost feels quaint to look back at some of the more seminal Disney rides.

However, given that a lot more people have ridden (and will ride) “Star Tours” over their lifetime, one wonders which spaceflight ignites more imaginations?

Which was exactly the point of the whole Star Tours endeavor. 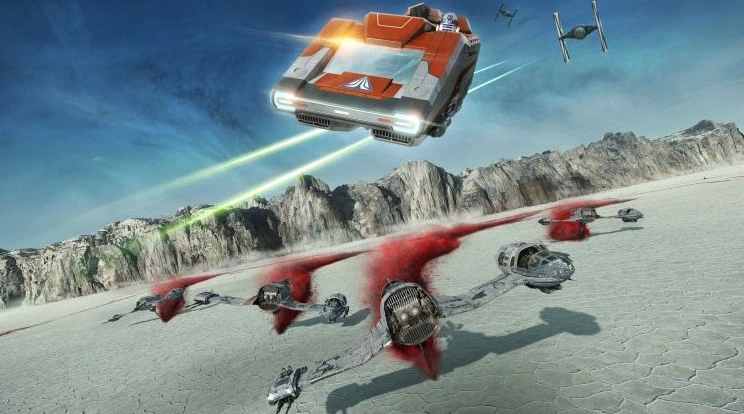 Behind the Attraction: Star Tours

Our favorite West Coast theme park scribe was able to see a preview of the upcoming Behind the Attraction series, and he teased the Star Tours via his latest story.

In The Sun, Brady MacDonald posted:

Disneyland was struggling for new ride ideas in the 1980s after a slate of mediocre Disney films when Walt Disney Imagineering turned to Star Wars creator George Lucas for a boost of creative inspiration that would eventually lead to Star Tours coming to Tomorrowland.

“I wanted to have an involvement in Tomorrowland,” Lucas said in a new Disney+ series. “I thought that was a portion of the park that had always been a little less than it could have been.”

It certainly helped Lucas was a lifelong Disneyland fan who had visited the Anaheim theme park on the second day it was open in 1955. 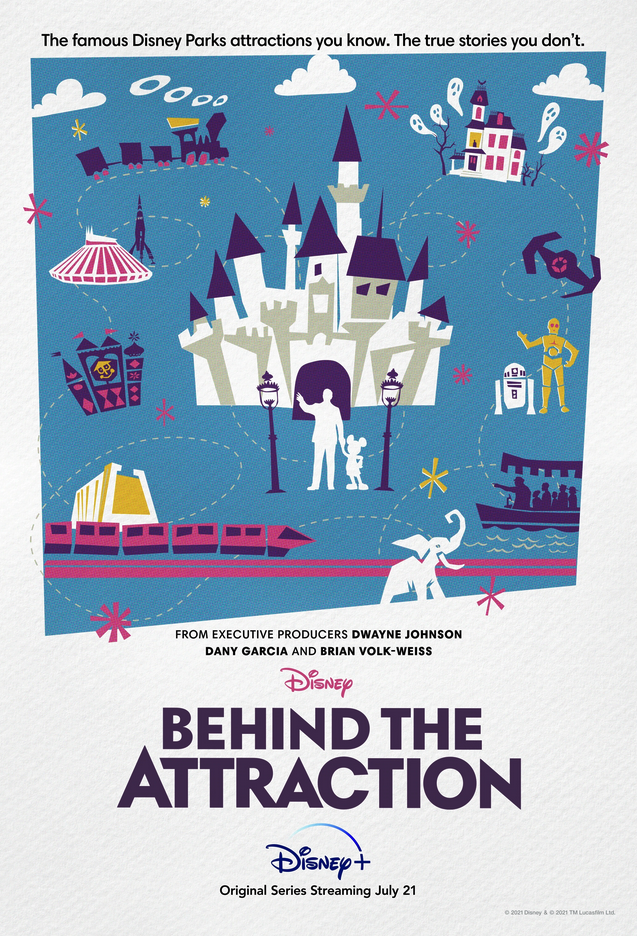 I mean, I was hooked even before the article, but the deep dive on this — my most favorite ride anywhere — is clearly must-see TV.

Here’s what you can expect when the Behind the Attraction “Star Tours” episode hits on Wednesday, July 21. 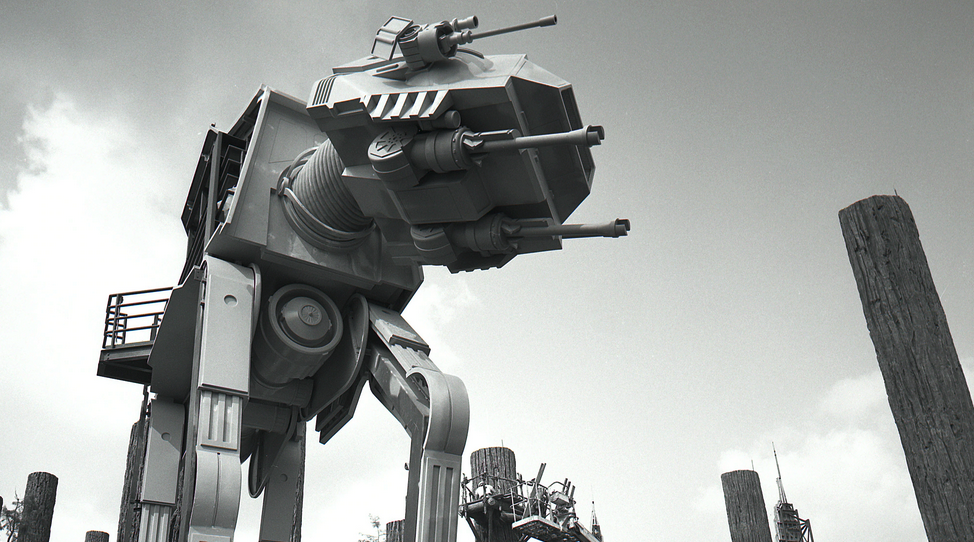 Also exciting to see will be the reaction of the Imagineers who had to translate from the big screen to the park.

“We were getting pretty scared,” Imagineer Tony Baxter said in the Disney+ episode. “How are we going to deal with this? How do we create a galaxy far, far away?” 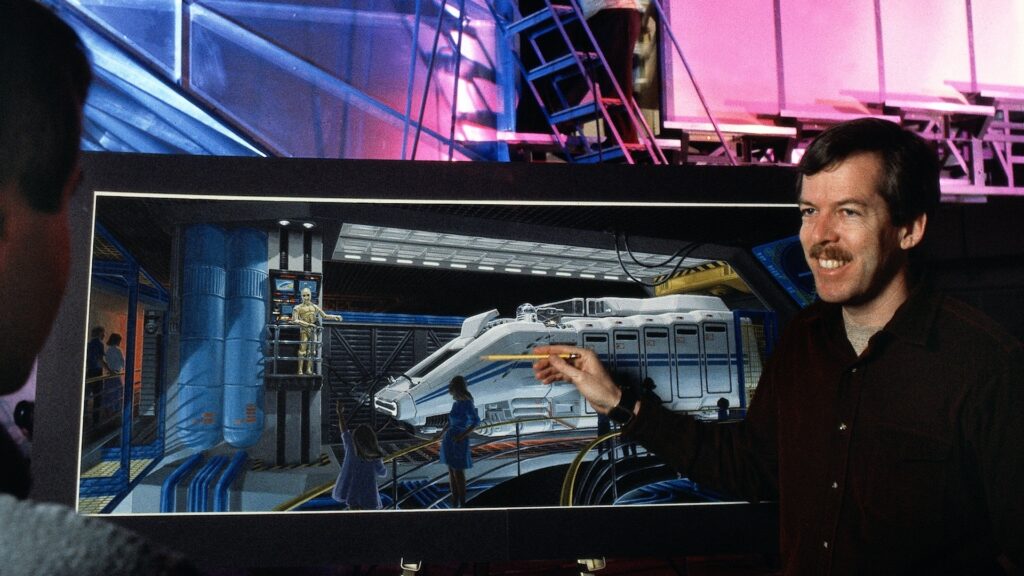