Let’s all go to the lobby, to get ourselves a [popcorn refill]…

Did you go to the movies last weekend? Yep, me too. My eldest son, Jack, and I enjoy nothing more than going to the movies together. And, over the last 15 months, not a heck of a lot has filled the void created by the lack of a large dark room, a two-story screen, and a tub of popcorn. 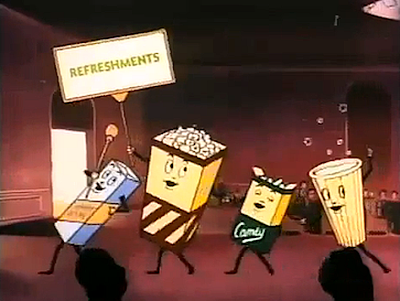 Well, TWO of the last three weekends, we headed to AMC to see Cruella.

That film filled the bill for a big Hollywood picture: a huge cast, bigger-than-life characters, even bigger stars, and an extra-large basket of popcorn.

There’s that word again. Popcorn. If it seems like it’s ubiquitous and synonymous with movie theaters that’s because it is. 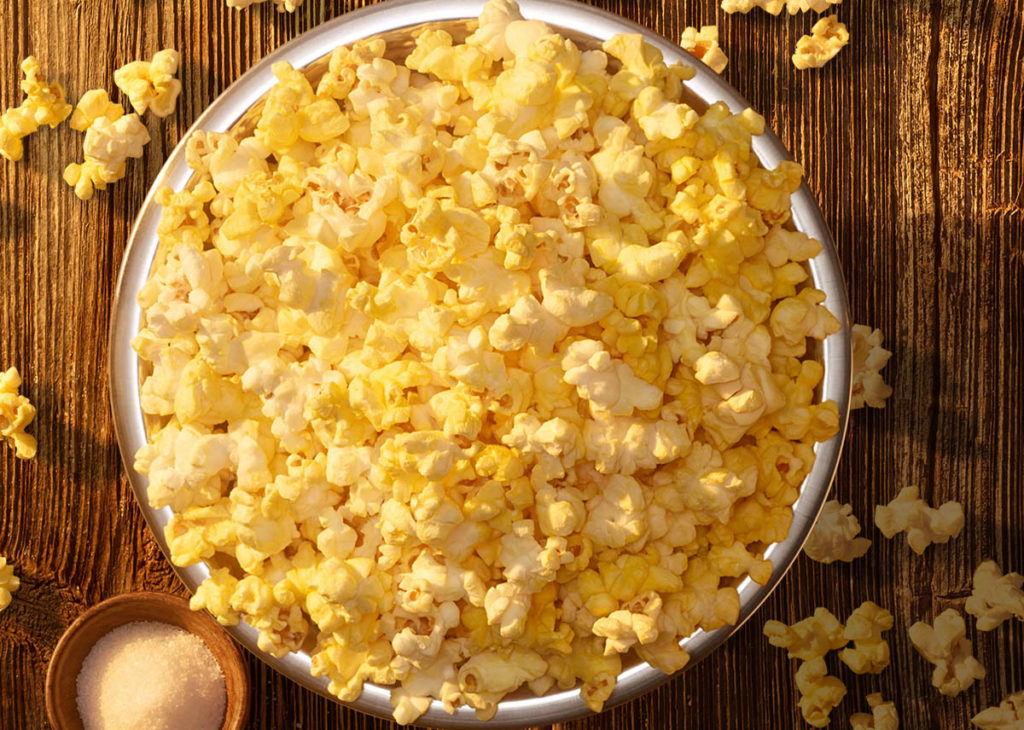 And now, as they celebrate Cinema Week, AMC Theaters will also celebrate popcorn. 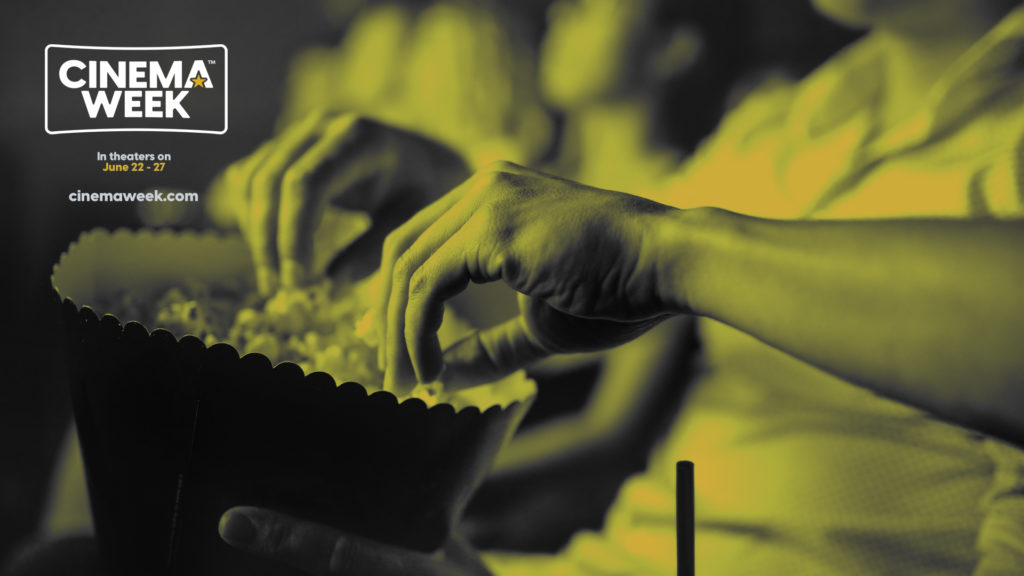 Mega-cinema chain AMC Theatres on Monday announced that it will celebrate the first-ever Cinema Week by offering free — and unlimited — popcorn refills to all customers buying any size of the popular concession… Cinema Week runs June 22-27. (AMC’s popcorn offer, however, doesn’t end until June 30).” 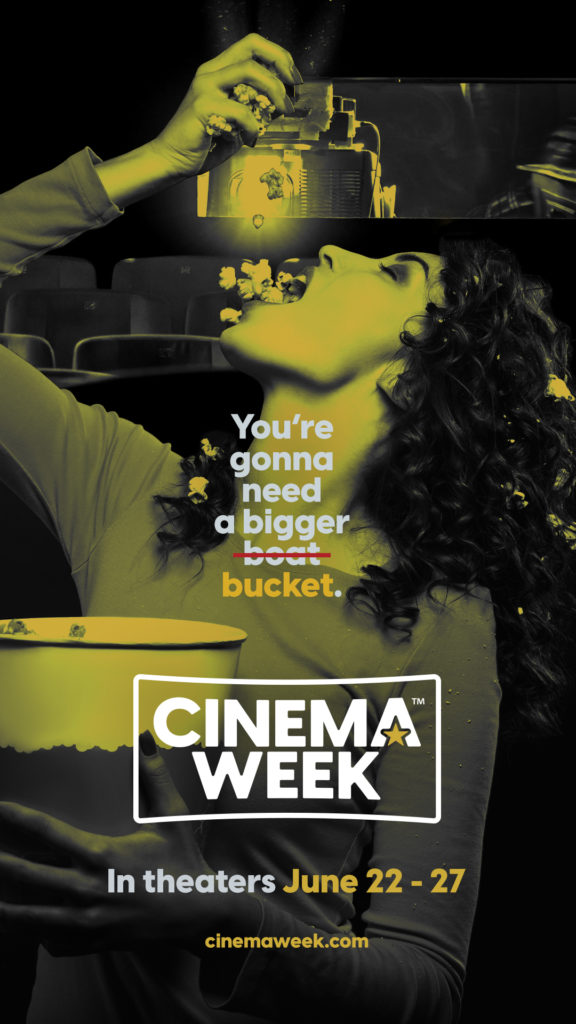 That schedule is great because Jack and I are due for another trip to the flix this weekend.

However, the fun doesn’t necessitate a trip to AMC.

In a release, the National Association of Theatre Owners president and CEO John Fithian explained, “With pandemic cases falling, vaccinations rising, movie theaters in all major markets opening to 100% capacity, and big, crowd-pleasing titles being released all summer long, we’re keeping our word – with the kick-off of Cinema Week, The Big Screen is Back.”

As such, Cinema Week isn’t confined to one chain.

Firstly, check out the image below: 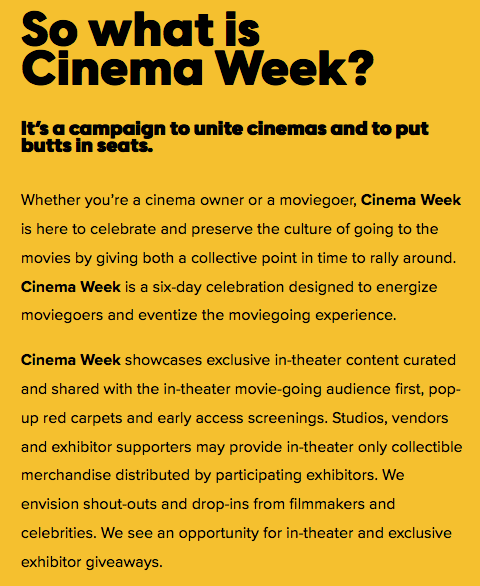 Then, check out the Cinema Week trailer:

So, are you fired up? Me too. And it’s not just because of the popcorn.

I’ve said it once, and I’ll say it again.

Going to the movies is like going to Disney World for two hours. Inside the bubble, not much can touch you. And my 11-year-old and I are the same age.

In celebration of Cinema Week, we will be giving away a t-shirt/hat combo every day this week. Today’s question will be asked during Pop Council and all you have to do to enter is answer the question and tag @cinema_week & @HCAcritics in your response. #CinemaWeek #PopCouncil pic.twitter.com/ePwo1A1KvG

Let us know if you are going to the movies this week? What will you see? Let us know in the comments below.