Emma Stone admits she practices Cruella’s laugh in the shower, cries when she meets childhood idols… 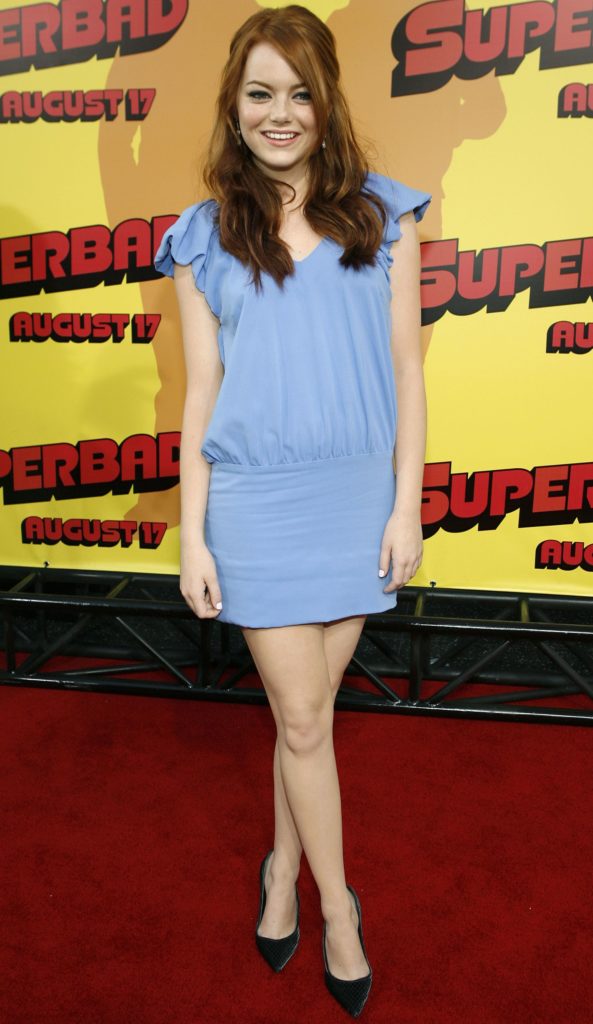 Do you remember Emma Stone in Superbad? Image: Pinterest.

Emma Stone is just one of those actors that can make a movie for me. I first laughed with her watching Superbad (2007) and cringed when Sean Penn lorded over her in Gangster Squad (2013). But since then, the Arizona-born marquee-icon earned several big awards and became one of the biggest names in all of Hollywood. 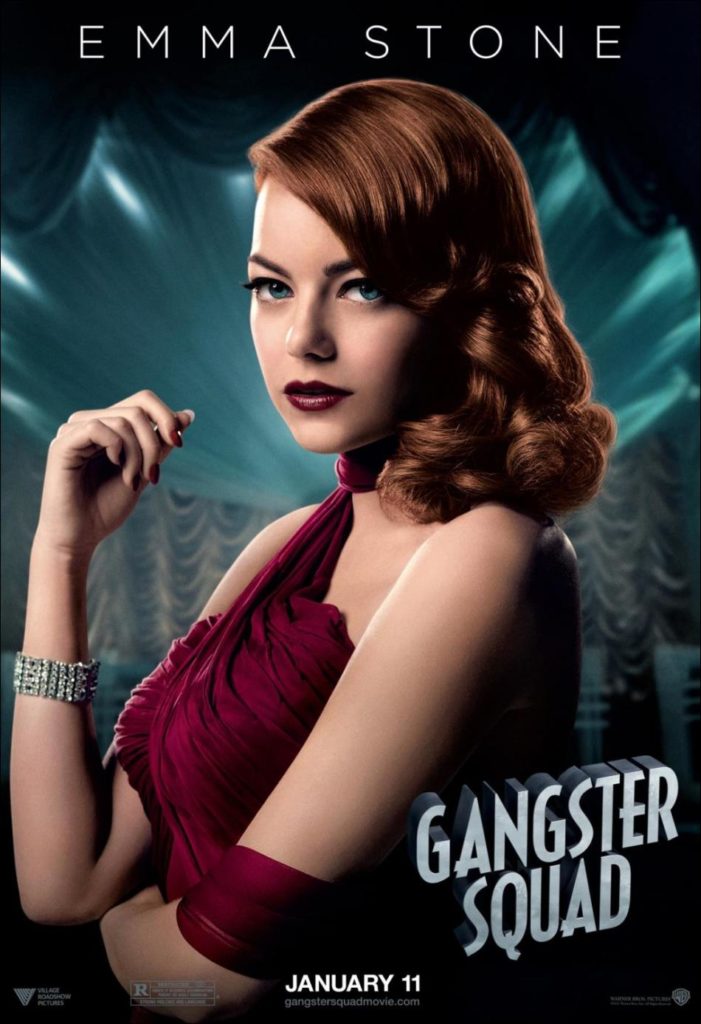 Maybe you remember her in Gangster Squad? Image: Warner Brothers.

However, even icons can get nervous.

Laughing In The Shower

Case in point, Emma, whose family calls her “Emily,” practiced her now-ubiquitous Cruella laugh in the shower.

In an exclusive, Emma told the Mirror (UK), “Practising the laugh… I couldn’t do that in front of anybody. That was just humiliating to work on.

“I was in the shower trying to figure out how you perfect your own evil laugh. It has nothing to do with being an actor… That’s like any person – go take a shower and try to do your version of a laugh and just see if you’d ever want to do that in front of a person. It’s brutal.”

Crying In Front Of Her Idols

Moreover, the Oscar-winning Stone, who took home an Academy Award for La La Land back in 2017, admitted to the Mirror she cries when she meets her own idols.

“I do not very often play it cool, but I think I tried to keep it semi-cool in front of Steve Martin because I’ve cried in front of multiple other people and it’s got to stop,” she said. 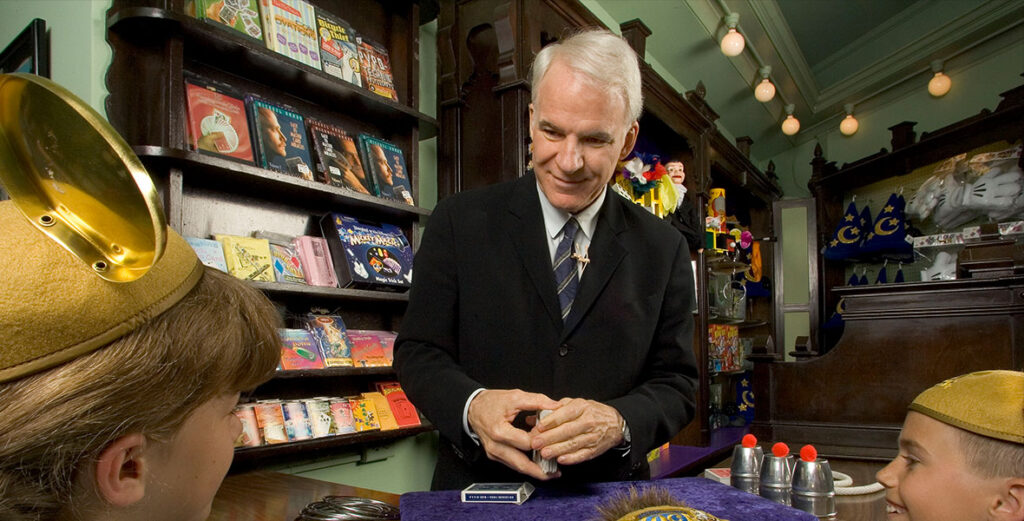 “I have this instinct to burst into tears when it’s someone whom I’ve really admired since childhood so it’s happened too many times… I’ve cried in front of Diane Keaton, I didn’t cry in front of Bill Murray, but I walked away and cried, and then I was in the elevator for the first time with Lorne Michaels and I turned into the corner of the elevator and cried.”

Funny, there’s probably plenty of people who would cry in surprise meeting Emma Stone now, too.

Read the whole feature on Emma Stone in the Mirror. 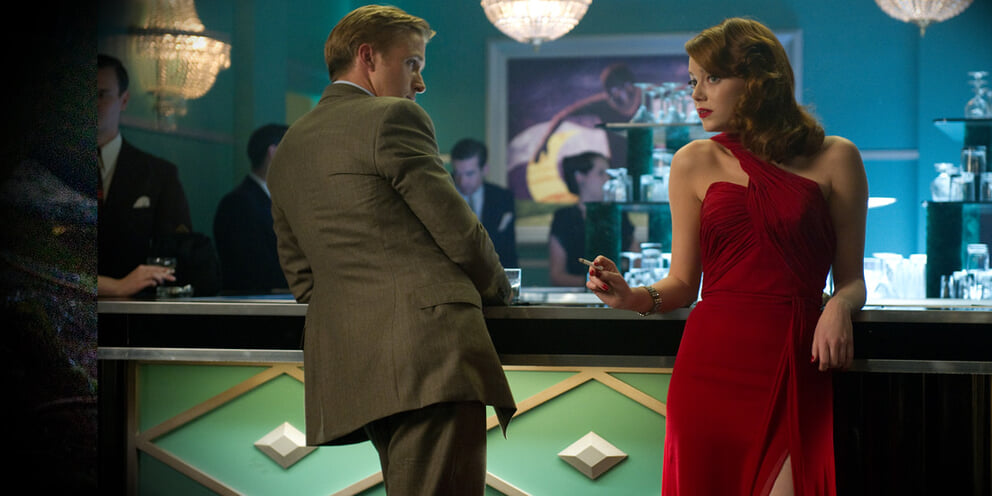