THIS JUST IN:  According to a piece that just dropped in the Orlando Sentinel, a federal court approved a preliminary injunction against the CDC (Centers for Disease Control) pertaining to its conditional sail order which has resulted in a year long shutdown due to COVID-19.

The ruling was made by the US District Judge Steven Merryday. It is part of a larger lawsuit which has been brought by the state of Florida.  The lawsuit contends that the CDC overstepped its authority with orders that hindered the ability of the cruise industry to start sailing again.

So what does the injunction mean? According to the Sentinel, it shows that the state is likely to succeed in their lawsuit which claims that the cruising industry and the state will continue to be harmed if they are forced to follow the CDC order.

But, more importantly for travelers, it also means that the CDC cannot stop ships from sailing from Florida port beginning TODAY – June 18th. 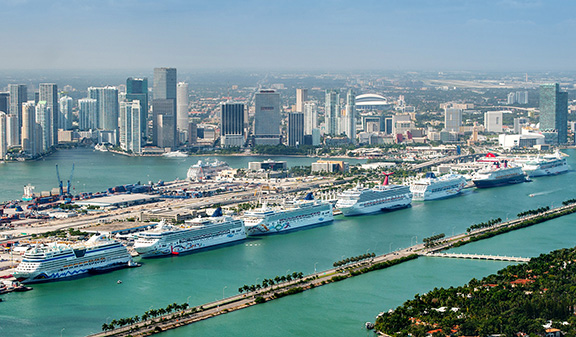 What about the CDC guidelines? Under the ruling the CDC’s order will be “non-binding” and rather will be seen by the cruising industry as a consideration, recommendation or guideline.

The court is also giving the CDC until July 2nd to propose a narrower injunction that wouldn’t prevent cruise lines from sailing but rather allow them to sail while also remaining within guidelines set by the CDC. However, the courts were clear that this new order  must be based on current scientific evidence and the names of the scientists must be presented to the courts. 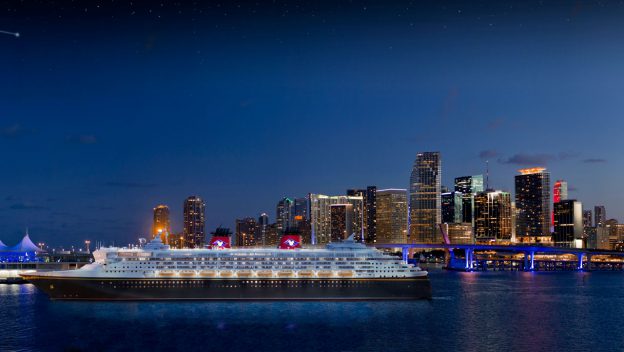 A handful of cruise lines have already announced plans to return to cruising as early as this month.  Royal Caribbean will set sail this Sunday on a simulated voyage.  During this sailing the goal of Royal Caribbean is to test its COVID-19 safety protocols under the current sail order so that it can receive its conditional sailing certificate.

The company said that they hope to have their first sailing with passengers before the end of August. 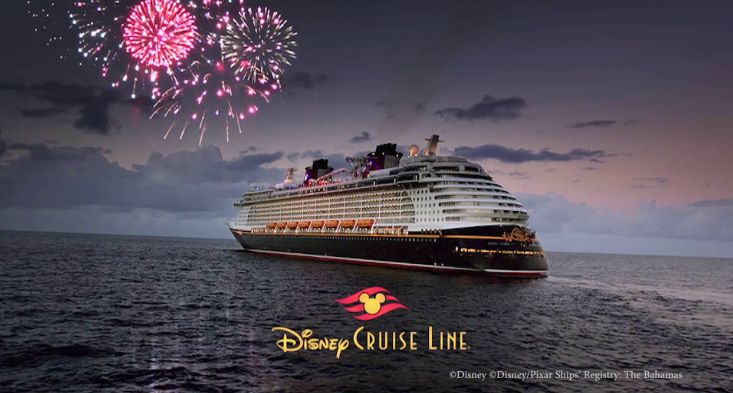 As of going to print, sailings with Disney Cruise Line have been cancelled until mid-August.  Disney, like Royal Caribbean, hopes to conduct test sailings before welcoming back customers.