The event will premiere on Wednesday, June 16th, but will be available to watch until July 9th. 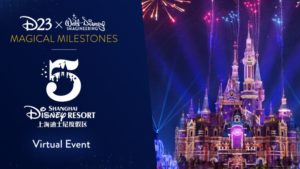 Image Credit: D23The event is exclusive for D23 members, with gold members getting a complimentary ticket and regular members paying $10 to watch the virtual event.

The celebration will discuss the origins of Shanghai Disneyland including the opening day with behind-the-scenes stories from the Imagineers responsible for the stunning resort. 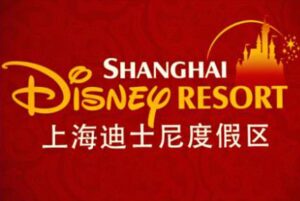 Not only this but the event will also dive into the future of the park, discussing the opening of Disney Pixar’s Toy Story Land, as well as upcoming entertainment offerings such as Mickey’s Storybook Adventure and the nighttime show Illuminate!

Viewers will also get an exclusive sneak preview of the Zootopia themed land that is will be coming to the resort soon!

A vast number of Disney creative talent and legends from across the world will be speaking at the D23 exclusive event, including the following names: 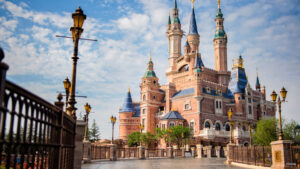 This is not an event to be missed! D23 members can sign up for the virtual celebration of Shanghai Disneyland here.