Hollywood Actor David Lander best known for his role as Squiggy on the beloved sitcom Lavern & Shirley has passed away at the age of 73.

The actor passed away Friday at Cedars-Sinai Medical Center. As a piece in CNN tells us, the actor fought multiple sclerosis for decades.  In an official statement, the family said that they hope that fans will remember him “for all the laughter he brought to the world.” 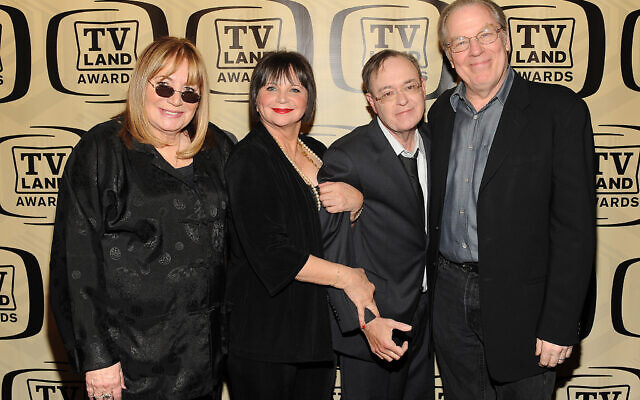 The actor is best known for his role as Lavern & Shirley’s upstairs neighbor Squiggy who was rarely seen without his roomate Lenny (played by Michael McKean.)  The show (which was a spinoff of Happy Days) rain from 1976 to 1983. 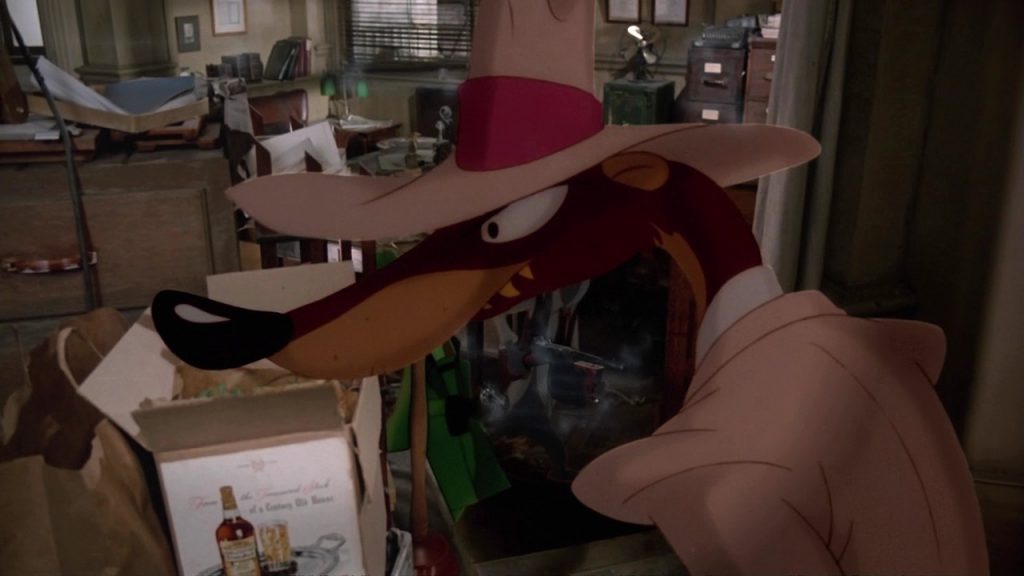 Lander voiced a few noteworthy roles for Disney including the voice of Smarty who was the leader of the Toon Patrol in Who Framed Roger Rabbit. He also voiced Thumper in Disney/Pixar’s A Bug’s Life. Other work with Disney includes Weazell in TaleSpin, Da Shrimp in The Little Mermaid, Horace Badun in 101 Dalmations: The Series and Arthur in Jungle Cubs.

Lander was born in Brooklyn, NY and had over 120 movies and television shows to his credit.  He was diagnosed with multiple sclerosis in 1984, one year after Lavern & Shirley ended.  He didn’t disclose his illness until 15 years later when he released his memoria Fall Down Laughing: How Squiggy Caught Multiple Sclerosis and Didn’t Tell Nobody.

After the revelation, he became known for speaking at conventions and fundraisers to raise funds for MS research.

According to the piece in CNN, Lander during and interview with Brain & Life Magazine said of his battle with the disease, “My doctor painted a fairly bleak picture of the disease, even going so far as to tell me I probably wouldn’t walk again…,”  He continued, “Whatever happens, MS can’t take it all. I will always have my heart and soul, my wit and wisdom. Wherever the chips may fall, if I fall with them I will make it a point to do so gracefully—and laughing.”

The actor leaves behind his family including his wife of 41 years, Kathy Lander, and 37-year-old daughter Natalie Lander.