Marvel Studios Calling All Super Women of the MCU

Marvel Studios is sending out a nationwide casting call as the brand is calling all super women of the MCU!

The team at Marvel Studios is currently developing an unscripted documentary series that is set to air exclusively to the Disney+ audiences.

The documentary will showcase, highlight, and champion the immense and robust talent of females who are responsible for bringing the Marvel Cinematic Universe to the world.

Some of the most talented female creators and most innovative thinkers, that represent the many people at Marvel, will be celebrated through this unscripted series; with the emphasis being placed on their trailblazing accomplishments and undeniable commitment to the studio’s success and female empowerment. 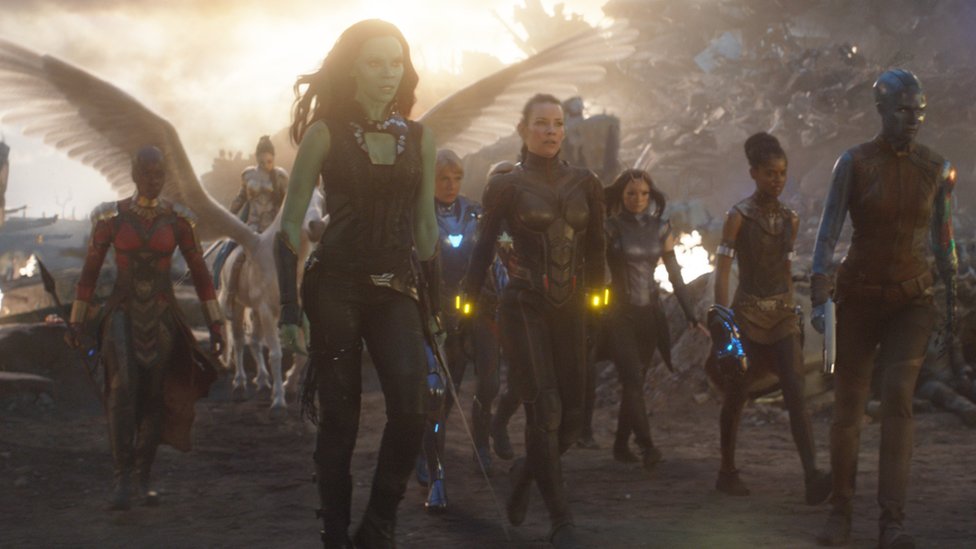 The documentary will shed a light on both those incredibly talented women who work both in front of the camera and behind the scenes, to craft the vast and imaginative worlds of the Marvel Universe on film.

For the many fans of the MCU, the most exciting aspect of the announcement is that Marvel is seeking out your help in bringing the series to life. 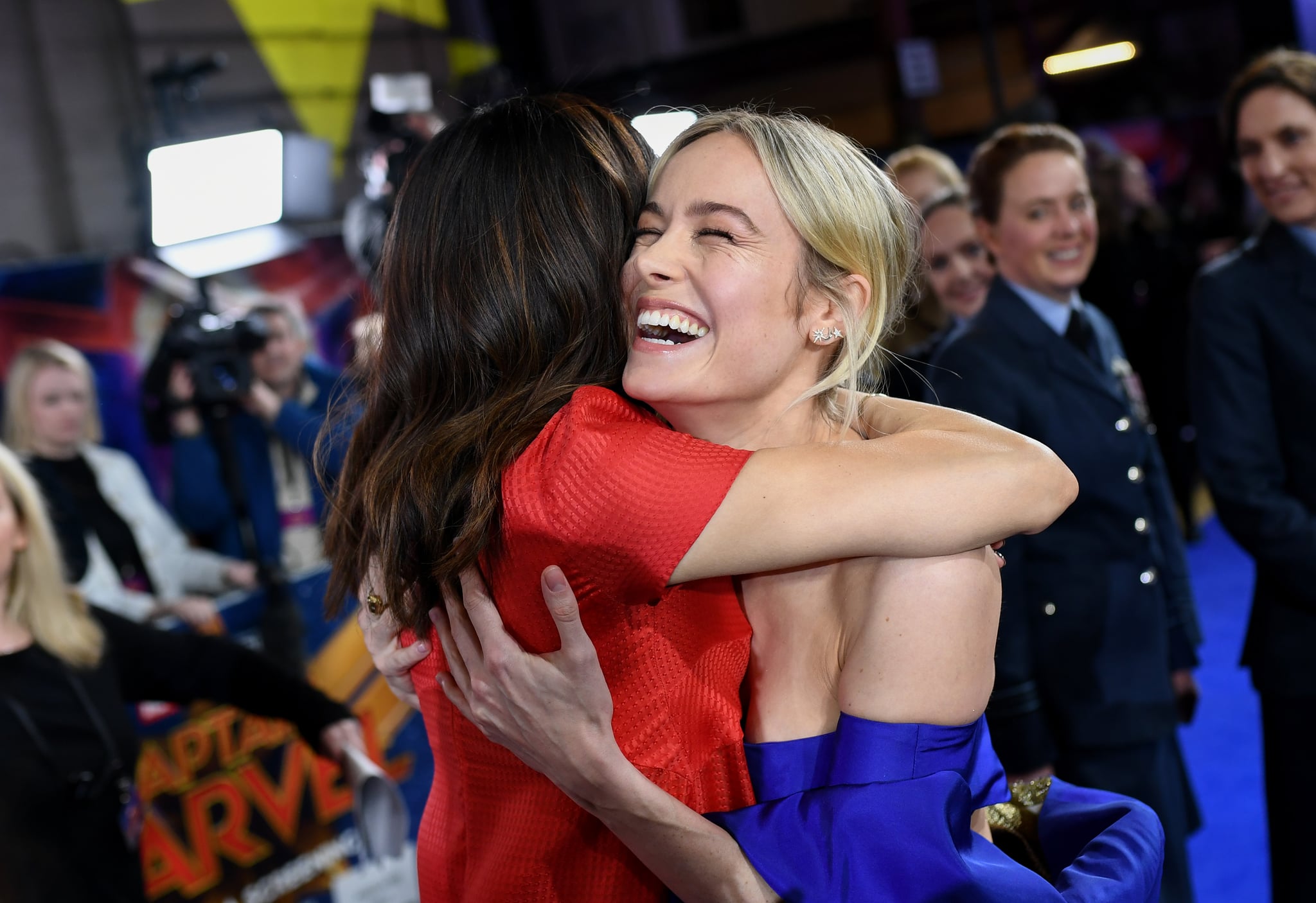 Marvel.com is seeking applications from the biggest super fans of the MCU’s superwomen to be featured in the revolutionary documentary series, and aid Marvel Studios in honoring these many adored female voices.

Since the formation of the MCU, Marvel has taken the initiative to ensure that every single voice was heard; with their many efforts for inclusion being recognized through the wide array of people that play vital roles in the studio’s success.

Whether it be the incredible array of talented female performers that bring some of Marvel’s most dynamic characters to life; such as Scarlett Johansson, Brie Larson, Zoe Saldana,  Elizabeth Olsen, and Gwyneth Paltrow.

Or the vast number of women who have taken up the director’s chair and orchestrated an immaculate and one-of-a-kind vision; such as Cate Shortland, Chloe Zhao, Anna Boden, or Nia DaCosta.

To the vast amount of female writers such as Jac Schaefer, Nicole Perlman, and Geneva Robertson-Dworet; Marvel has always made it a point to shine a spotlight on some of the most talented female creators in the industry.

If you know the Marvel Superfan who would be perfect for this Disney+ documentary, help Marvel Studios celebrate the many Super women of the MCU, and fill out the Marvel.com application today!