It’s happened again, folks. The Skyliner has yet again been in a bit of an incident. This time, the collision has happened at the EPCOT station.

We spoke to a guest staying at the Riviera Resort and they said that a Cast Member mentioned that the doors would not open and the Cast Member’s had to manually open them. 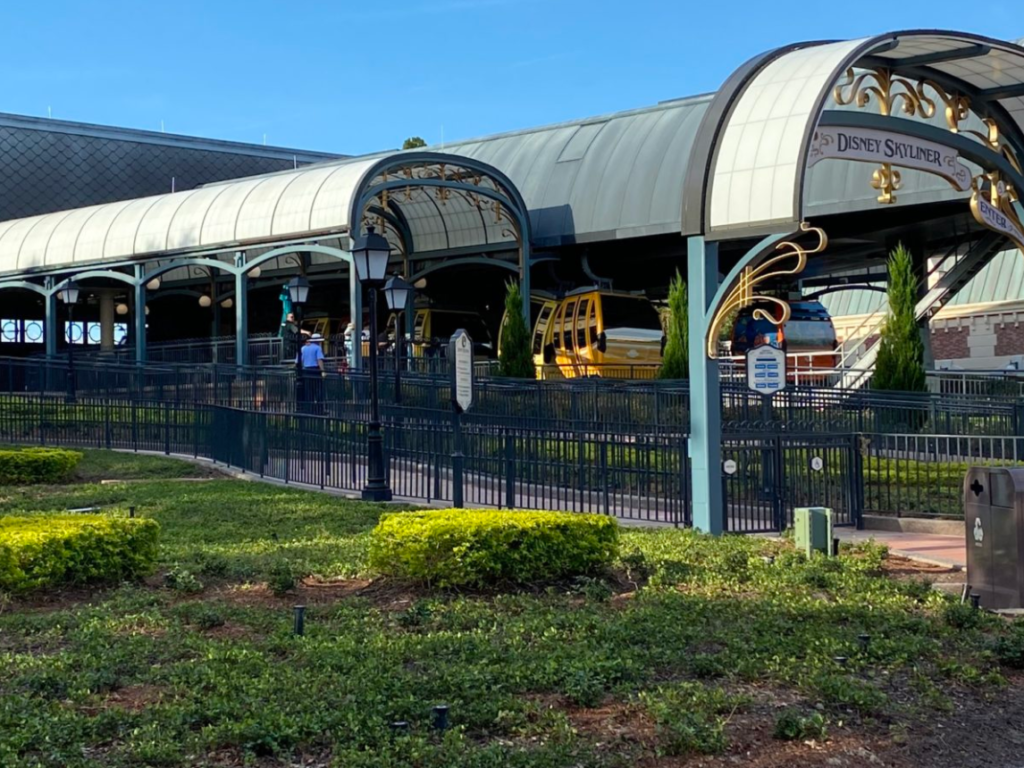 There has been no word from Disney on the accident and it appears the Skyliner is still down with no word when it will resume operations. 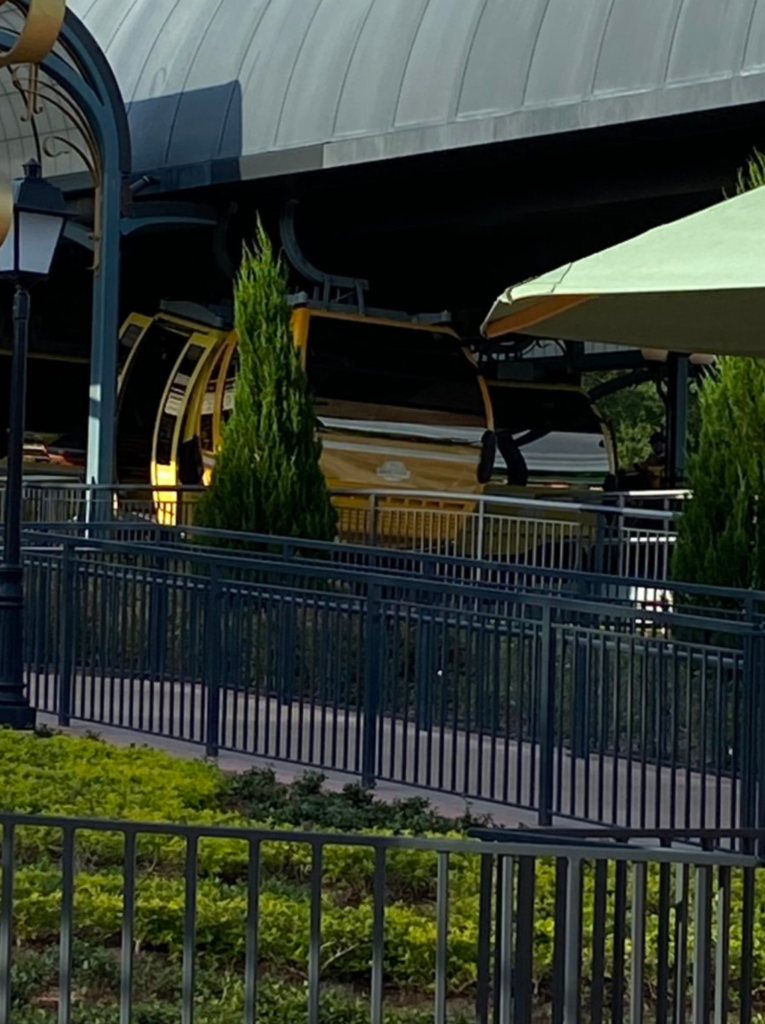 We all know this isn’t this first Skyliner incident, and probably won’t be the last. The most recent happened at the Hollywood Studios station where a wheelchair-accessible gondola crashed into the back of another gondola, causing the glass to shatter and fall. The wheel-chair accessible gondola tried to make it’s way back onto the main section of the track and made contact with another gondola. 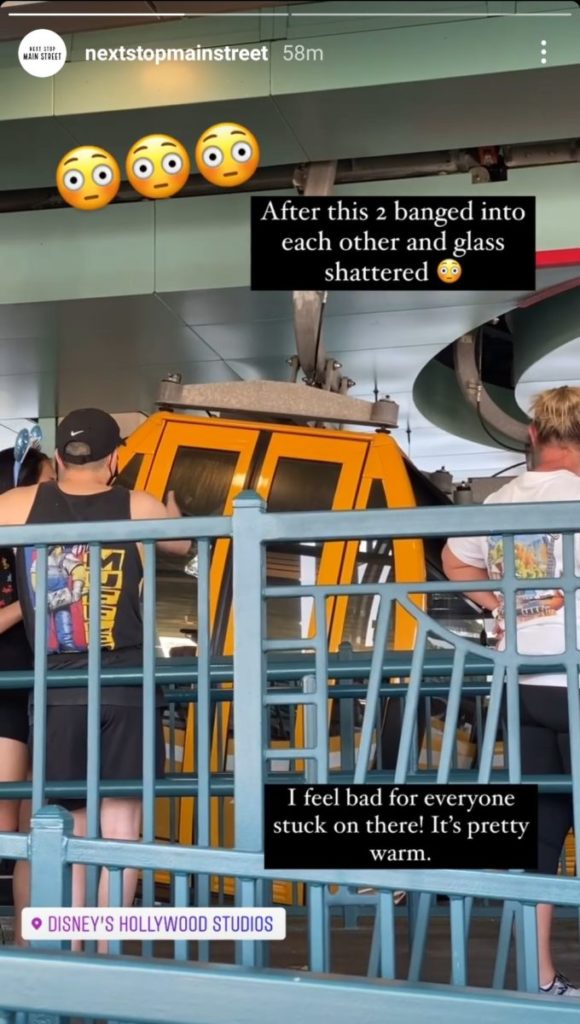 The first incident took place back in 2019 when 2 gondolas collided at the Riviera Resort station and guests were stranded for 3 hours. At least one person was taken to the hospital while others were just inconvenienced. The Skyliner did close for a period of time following this incident.