The Marvel Cinematic Universe has become one of the film industry’s greatest achievements. With all of the films and actors coming into play for the brand’s 2021 post-pandemic resurgence, Paul Bettany comments on his uncertain Marvel future.

Debuting with the birth of the MCU in 2008’s Iron Man, Paul Bettany has been with Marvel since the beginning; the actor had recently commented on reports of his uncertain future, not having a Marvel Contract, and what’s to come of White Vision. 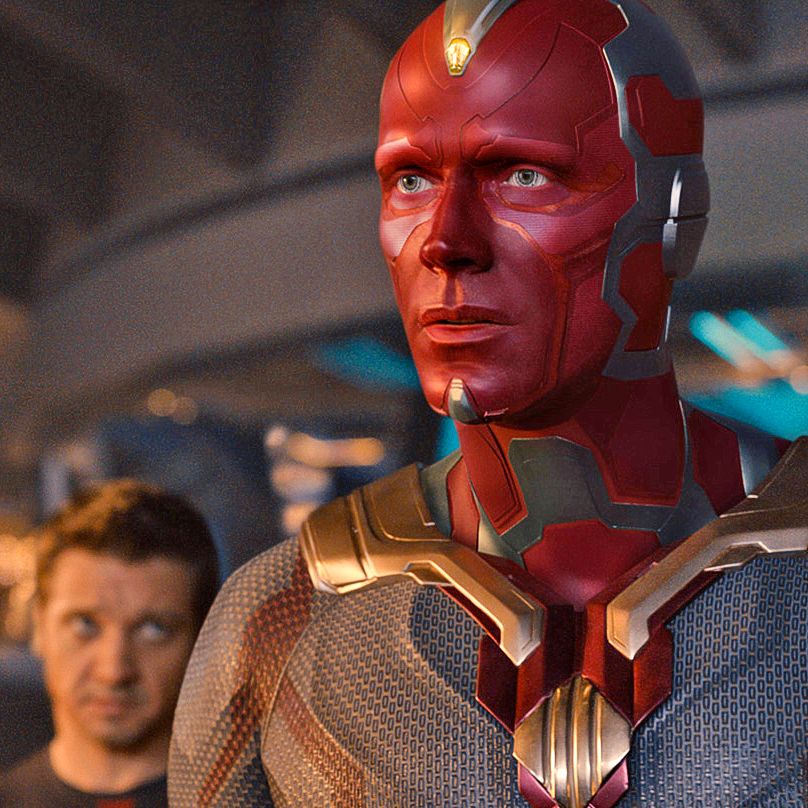 Despite the smashing success that became Wandavision, Bettany is still apparently without a future at the brand; at least for the time being.

in an interview with Playlist.com, the veteran actor spoke on the future at Marvel, and what’s to come of the series debut of White Vision; a character still looming somewhere within the active Marvel Cinematic Universe. 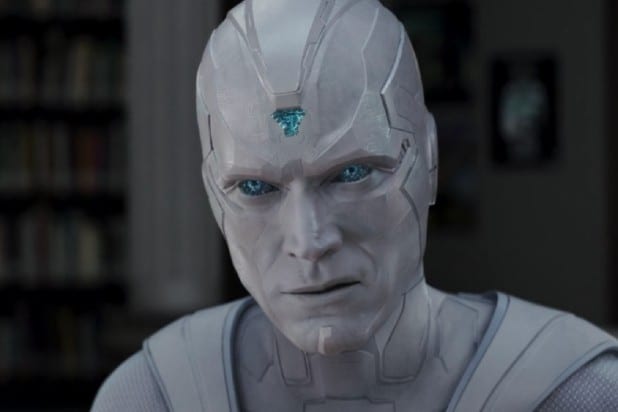 the actor continued, “and all that I do know is, as far as this sort of traunch of the press goes for an Emmy push, which is for a limited series. So it doesn’t look like that happening again. I mean, I guess it would be difficult to introduce White Vision and not deal with him in some way, but we have not discussed that.” 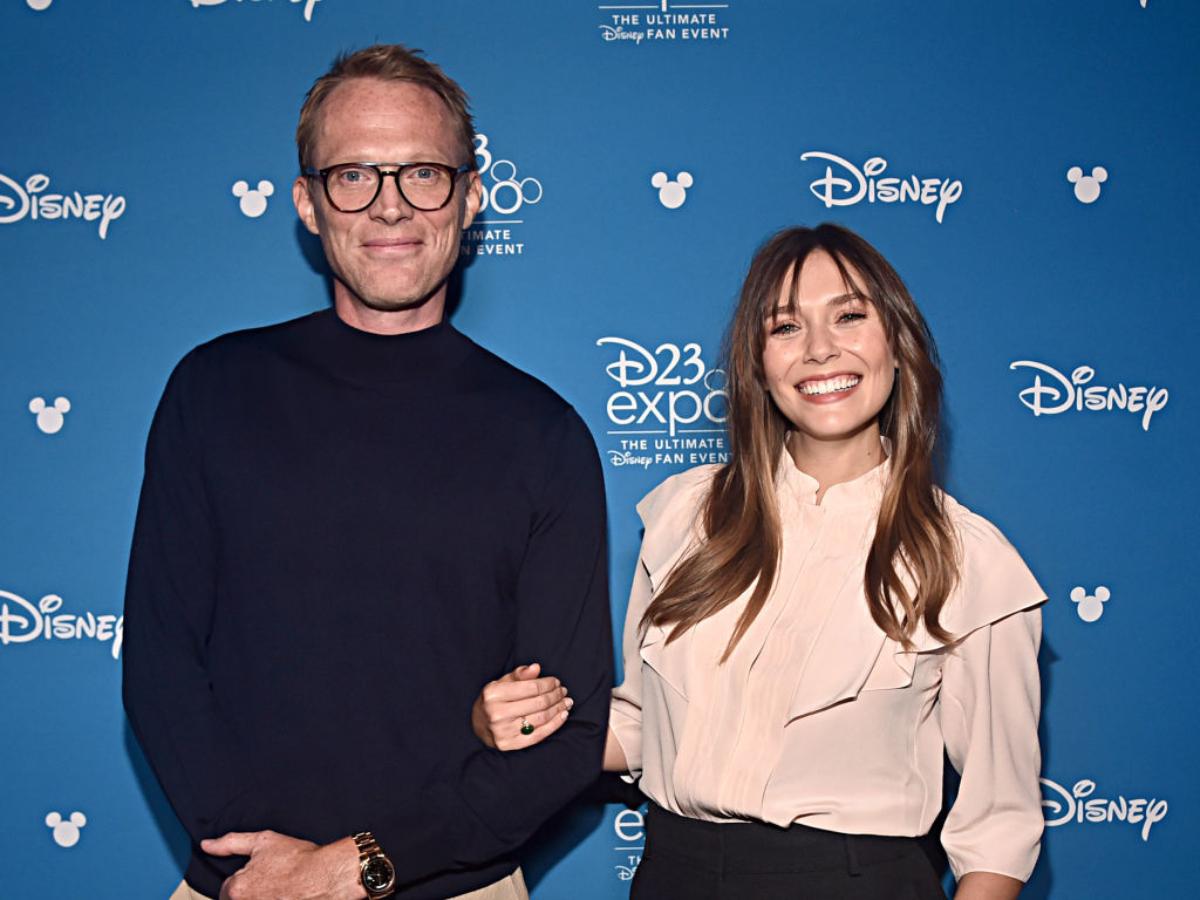 What does all of this say about Paul Bettany’s uncertain Marvel Future? The answer is layered.

Bettany’s comments certainly speak to the validity of his lack of a Marvel contract, but also speak to his own uncertainty facing his return with Marvel Studios, and a reprisal of the White Vision character. 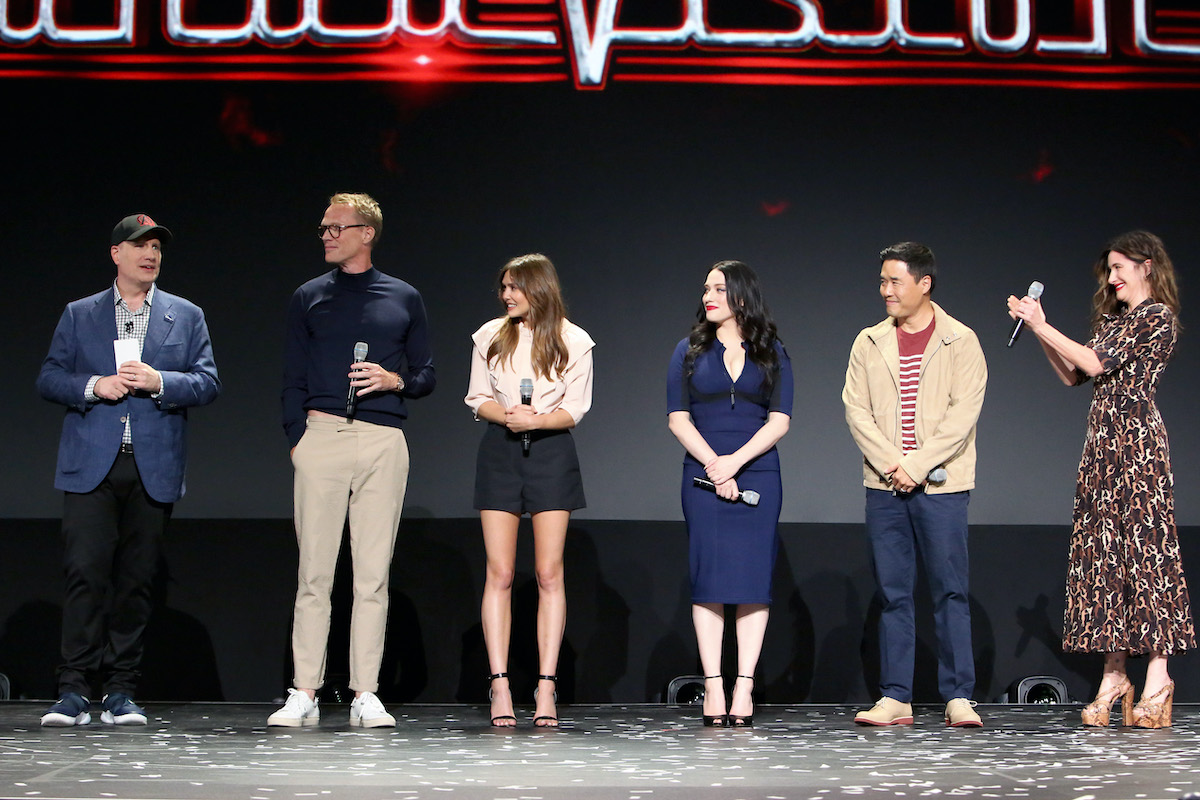 MCU decision maker Kevin Fiegi, with whom Bettany seems to have a good relationship, is the only individual with the power over whether White Vision and Bettany himself, can return to contribute towards the continued development of the Universe.

Vision’s story seems far from finished, with Wanda Maximoff still seeking the knowledge necessary to potentially bring her family back, and the presence of White Vision, Bettany’s return seems like a matter of when, as opposed to if.