It is the movie trailer that EVERYONE is talking about this week.  Disney dropped the first trailer for the Marvel Cinematic Universe’s third “Phase 4” movie the Eternals earlier this week and according to a piece in DEADLINE, the trailer has amassed over 77 million global views since dropping on Monday!

To put that in perspective, that makes it the biggest online trailer drop for a Disney-Marvel move in the last 14 months!

In case you missed it, you can check it out in its entirety below:

The film which is slated to hit theaters on November fifth outperformed other Disney trailers including Cruella which came in at 71 million in its first 24 hours, Aladdin (60.8 million) and Maleficent 61.7 million.  As DEADLINE points out, the Eternals was the No. 1. trending video within minutes of launch on YouTube. 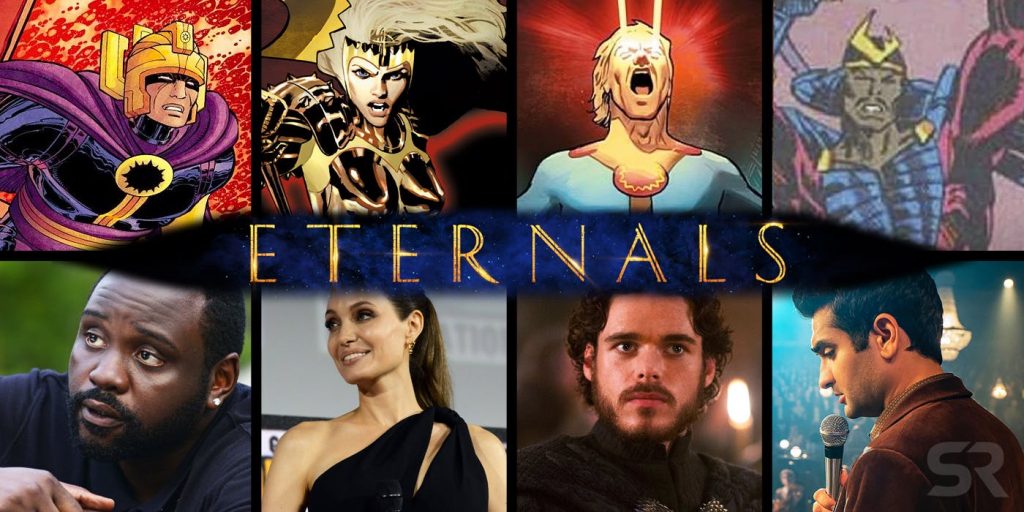