Fireworks Are Coming Back To Orlando For 4th of July. Will Disney Follow? 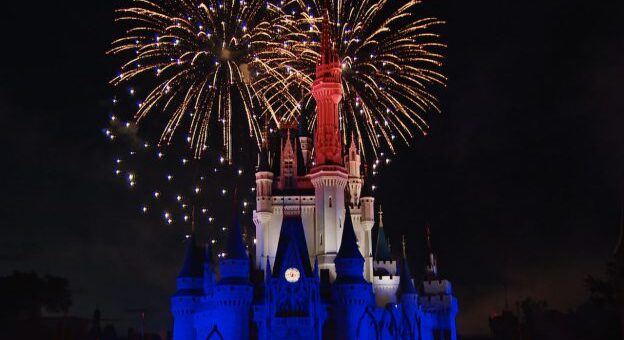 The Orlando Sentinel wrote up a piece this week highlighting that the biggest 4th of July fireworks event in the Orlando area – Fireworks at the Fountain would be returning this year to Enola Park.

This will mark the 44th year of Fireworks at the Fountain with festivities running from 5pm to 10pm on Independence Day.  The evening will include entertainment as well as food and drink.  The fireworks themselves will be accompanied by the Orlando Concert Band and is expected to kick off at 9:15pm. 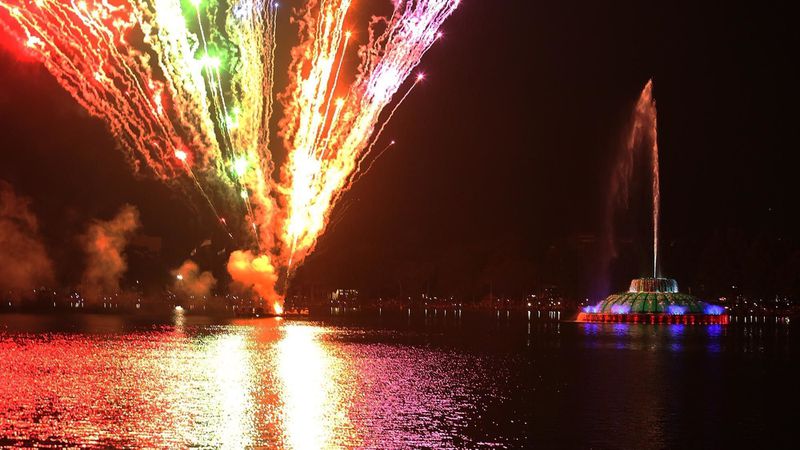 So what makes this such an important story for Disney fans? As the Sentinel tells us, the Eola Park fireworks display can bring in tens of thousands of visitors. If the City of Orlando has confidence that it’s okay to bring back this large scale event could this mean the return of Disney World fireworks?

For those following along with MickeyBlog you’ll know that Disney World theme parks did not bring back the fireworks last year when they reopened after the COVID-19 shutdown.  Disney put on hiatus any entertainment that would gather a crowd including stage shows, afternoon parades and of course nighttime entertainment.

But local officials seem to be regaining confidence that larger scale gatherings are okay.  Check out this tweet from Orlando Mayor Buddy Dyer.

The return of Fireworks at the Fountain is a direct result of what our community has done together to stop the spread of COVID-19. As more and more residents get the vaccine, we're able to get closer to a return to normal, and the events that make our city unique. https://t.co/dSeffCshwy

It should be noted that Disney World is in Orange County which is presided over by Mayor Jerry Demmings who may want his county to do things different.  But, with Disney relaxing social distancing rules, no longer requiring masks outdoors and doing away with temperature checks, we may be inching ever closer to the return of Disney fireworks.

In what can also be seen as a positive step, Disney’s Animal Kingdom recently reopened Festival of the Lion King in a slightly different socially distanced format.  But its the first of Disney’s stage shows to return in over a year!

Add to this reports that Disney continues to test EPCOT’s new upcoming nighttime show Harmonious and we’ve got a very positive outlook.  And let’s not forget that Disney’s 50th Anniversary Celebration will officially kick off on October 1st.  It’s hard to imagine that with a newly decorated Cinderella Castle taking center stage that the festivities would not include an incredible fireworks display.

Fourth of July might serve as a fantastic testing ground for the return of Disney Fireworks and would be a great way to set the tone ahead of Disney Worlds half a century celebrations.  With local celebrations like the Enola Park fireworks making a return we hope that it encourages Disney to bring back our beloved pyrotechnics!