Disney’s Animal Kingdom stakes a viable claim as the most unique theme park on the planet. 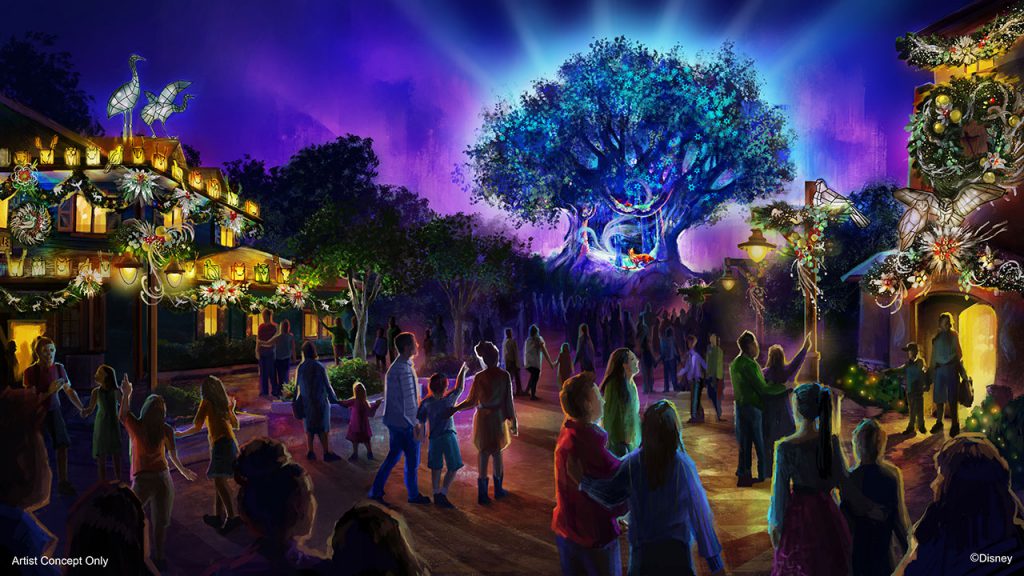 The result is unlike anything else in the world, even though some other parks have tried to mimic Animal Kingdom.

Since you’ve never experienced anything like this place, you may make some judgment errors during your visit. 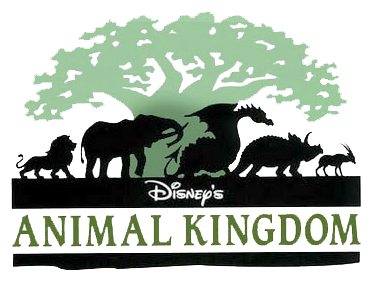 Not Seeing Pandora at Night

Do you know what bioluminescence is? Don’t worry! This isn’t an SAT test or anything! 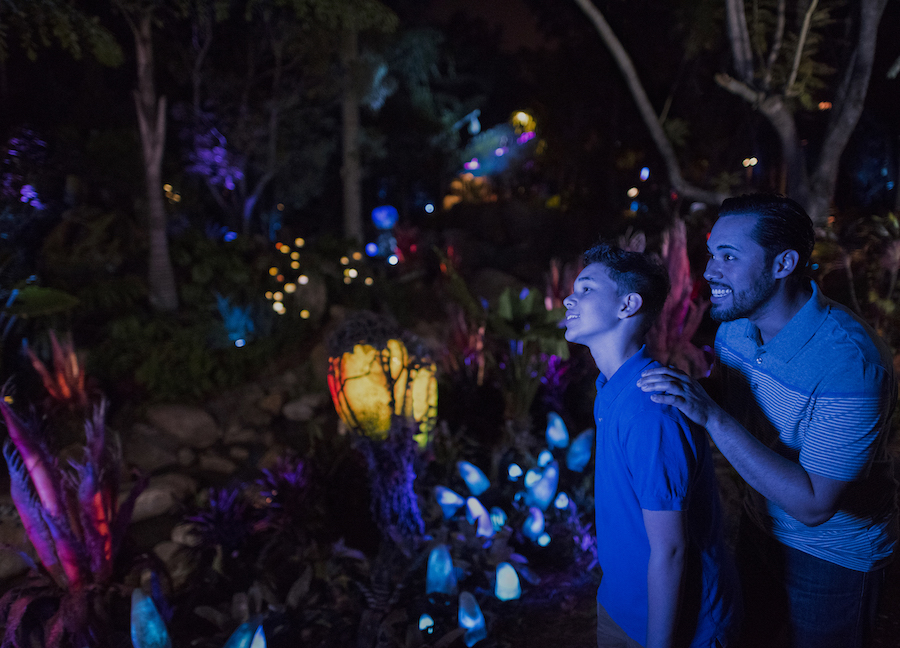 I’m asking because Pandora – The World of Avatar embraces the beauty of nature. And one of the most breathtaking elements comes from it.

Some creatures possess the ability to light up the night with their own colors. Perhaps the most famous example is the firefly. 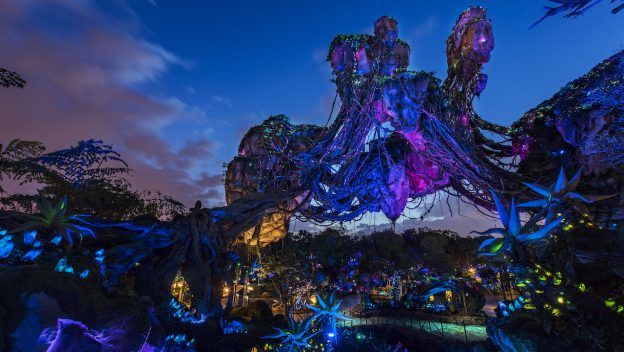 If you have seen the movie, Avatar, you know of other examples. One of the reasons why the film’s the most popular one ever is its radiant beauty.

Director James Cameron constructed an entire alien planet based on the premise that the inhabitants create their own light.

When Imagineers built Pandora, they mimicked this behavior. It’s fair to say that the park comes to life at night, the time when it’s most colorful.

As I mentioned, Animal Kingdom features many zoo elements such as interactive activities involving animals.

When you take the Wildlife Express train to Conservation Station, you’ll enter an entirely new section of the park.

Here, you’ll find a petting zoo with goats, sheep, and other furry friends just waiting to meet you! 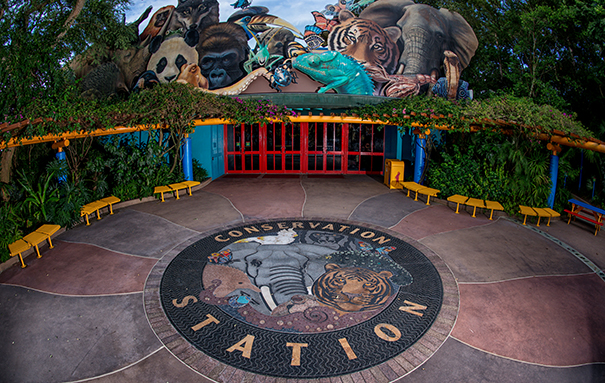 While you’re at Conservation Station, you can visit the interactive exhibits and possibly even watch a live veterinary demonstration!

You can even learn to draw your favorite Disney characters at the Animation Academy while you’re there. 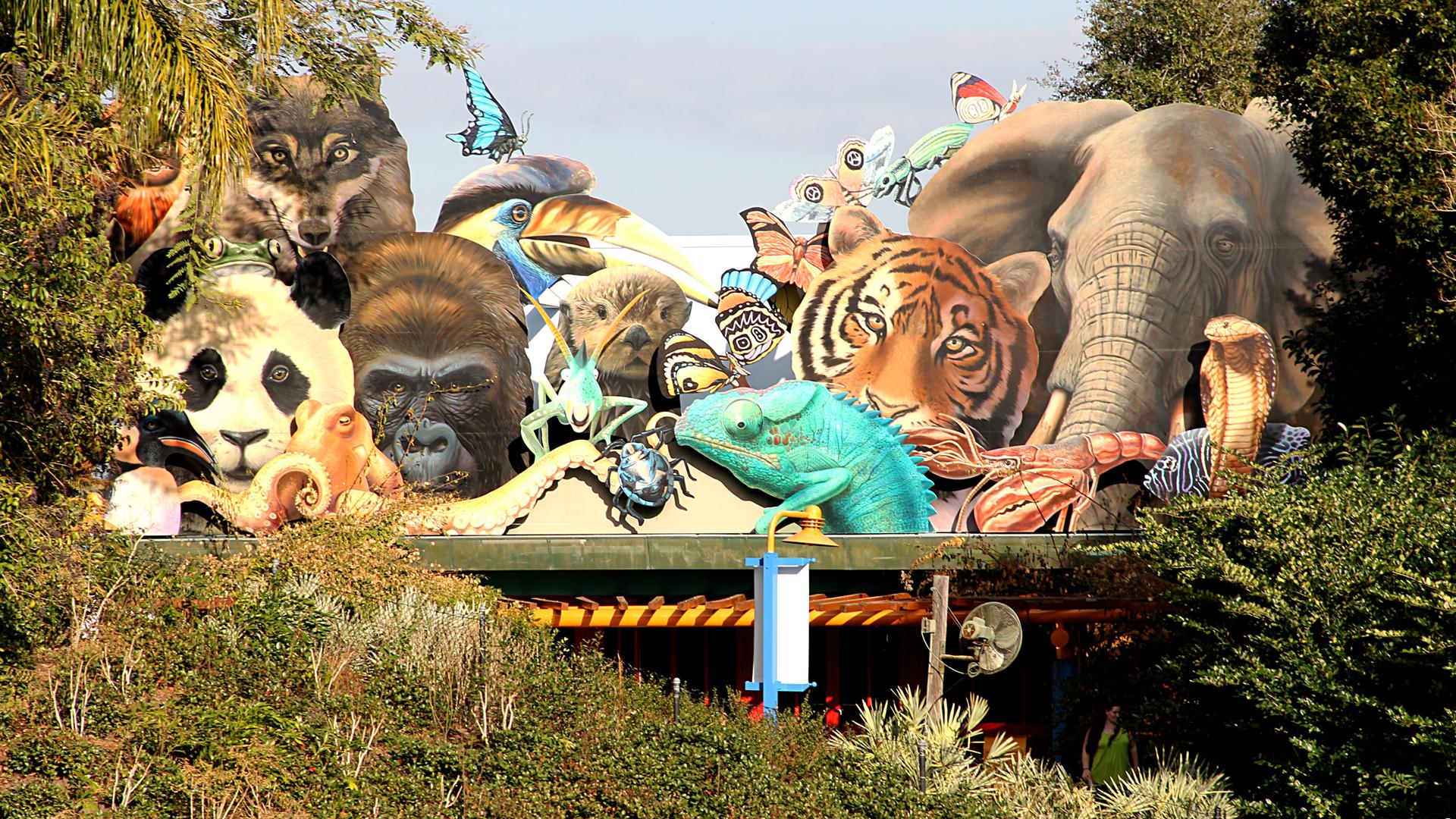 You’ll love Conservation Station so much that you may lose track of time. So, it’d be a shame if you forgot to visit this place!

Look, I’ll be blunt here. I don’t have anything against a place like Rainforest Café at the front of the park. In fact, I’ve even eaten there recently. 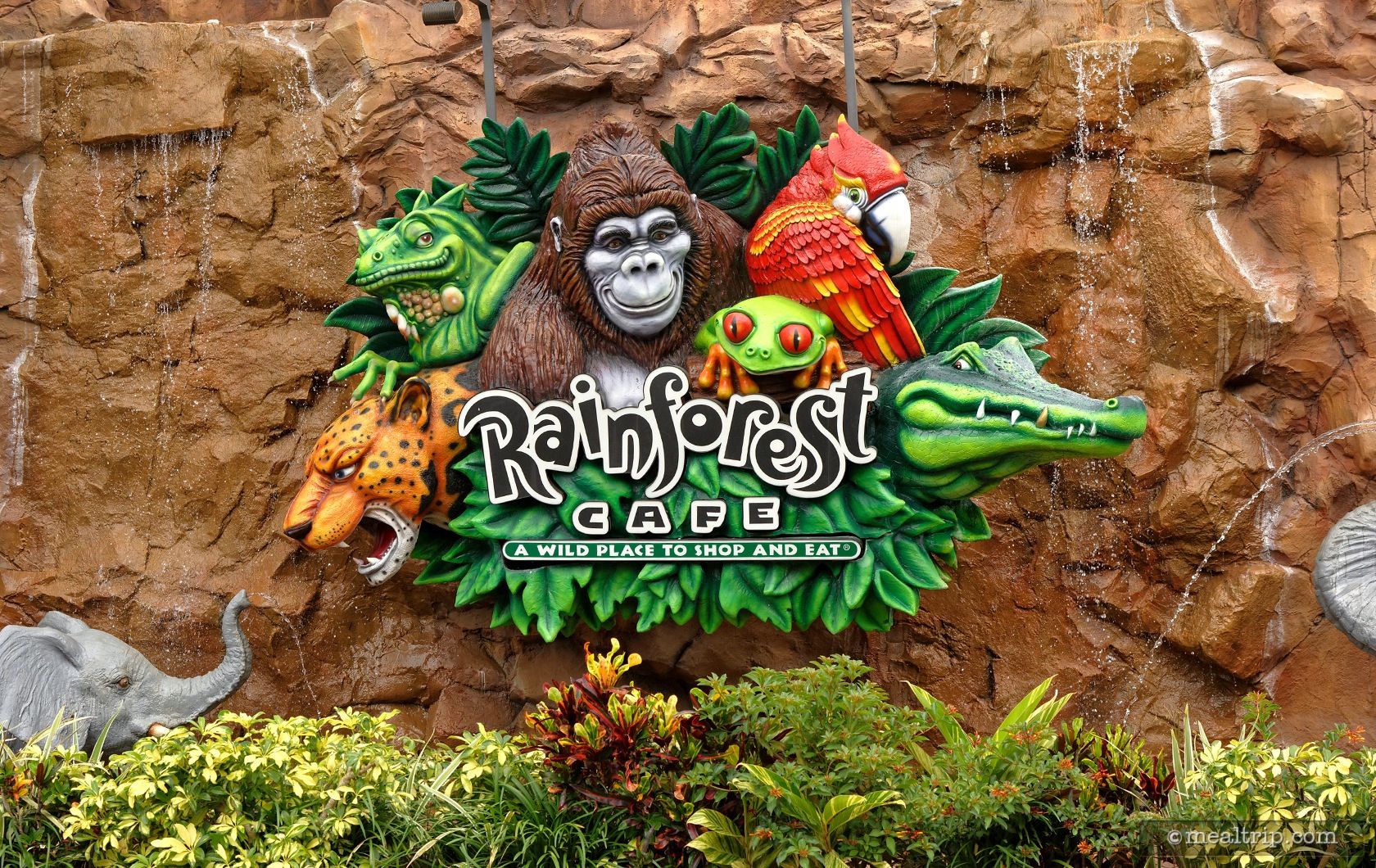 Still, I’d be a bad friend if I didn’t tell you that you can do better. 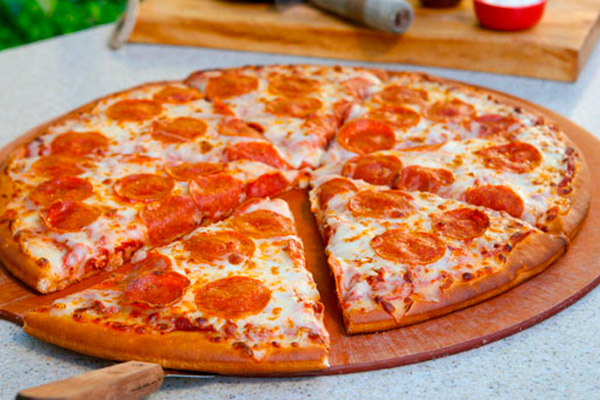 You deserve tastier food than that, and some places will serve the cuisine you desire!

The best Quick Service option is Satu’li Canteen in Pandora, which is easy to spot when you’re walking away from Avatar Flight of Passage. 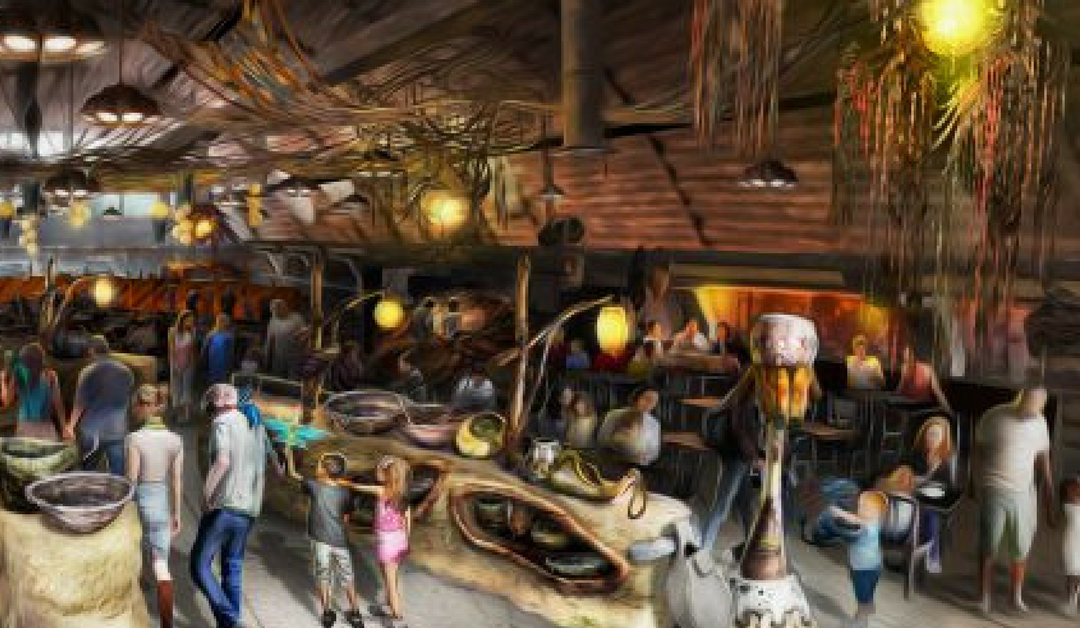 Disney doesn’t own or operate this place, making it one of the few third-party eateries inside the parks.

The pan-Asian flavors available here will redefine your palate as you learn just how good theme park food can be.

Don’t settle for less when places like these are available at Animal Kingdom!

You know how Florida weather works, right? I mean, you don’t have to live there to understand that it’ll get hottest during the early afternoon. 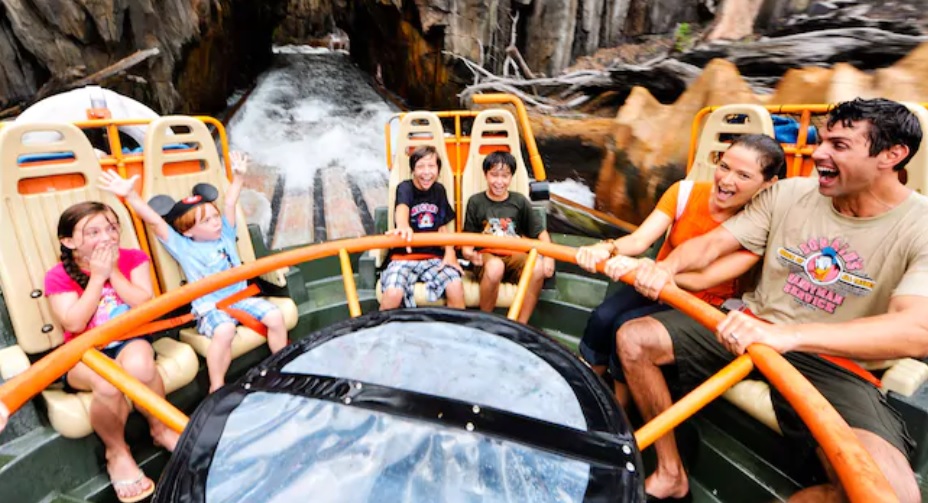 As such, you probably think you have the best idea for your visit! You’ll spend a few hours at other places. Then, you’ll cool off at Kali River Rapids!

I’ve got some bad news here. That’s not an original thought. In fact, it’s the one that many park guests employ.

As such, the lines for Kali River Rapids tend to increase by 50-100 percent as the weather gets hotter during the day.

If you aim for a 1 p.m. visit, you’ll find yourself waiting in a HOT outdoor line queue for the body of an hour on most days. 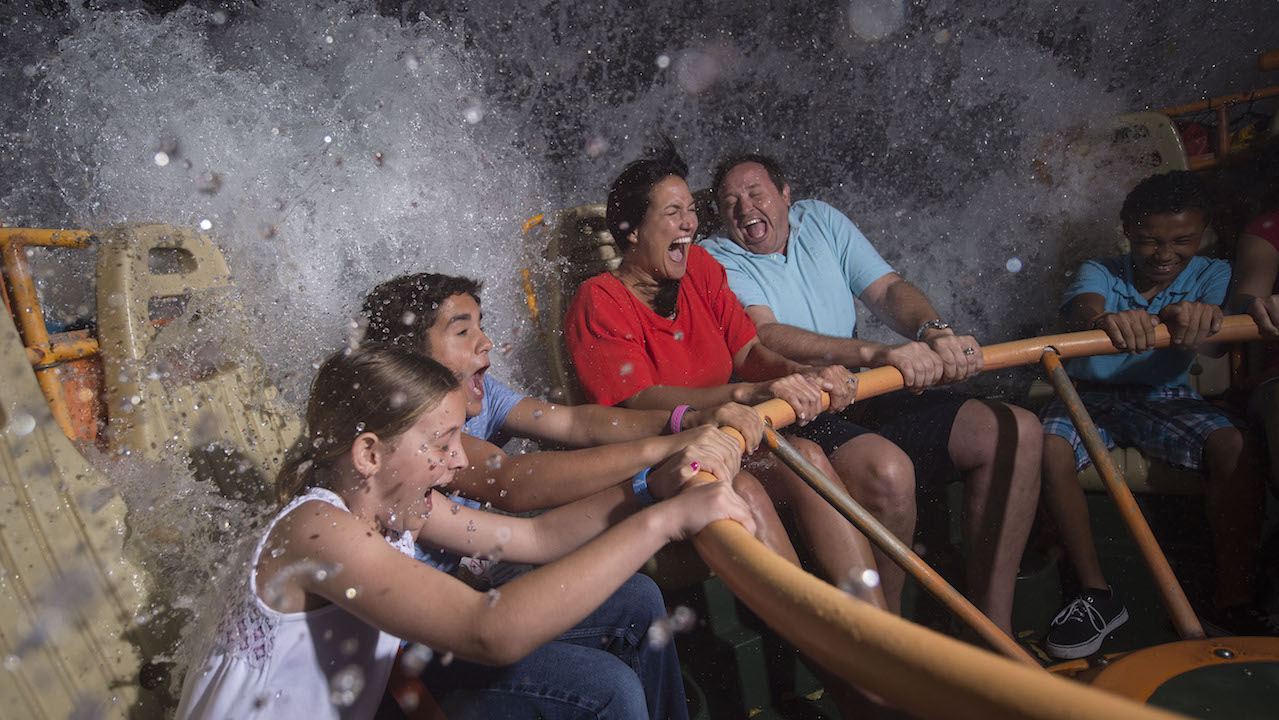 You’ll hate every second of it if you’re already warm and sweaty.

Kali River Rapids is an outstanding attraction, though! You shouldn’t skip it entirely. 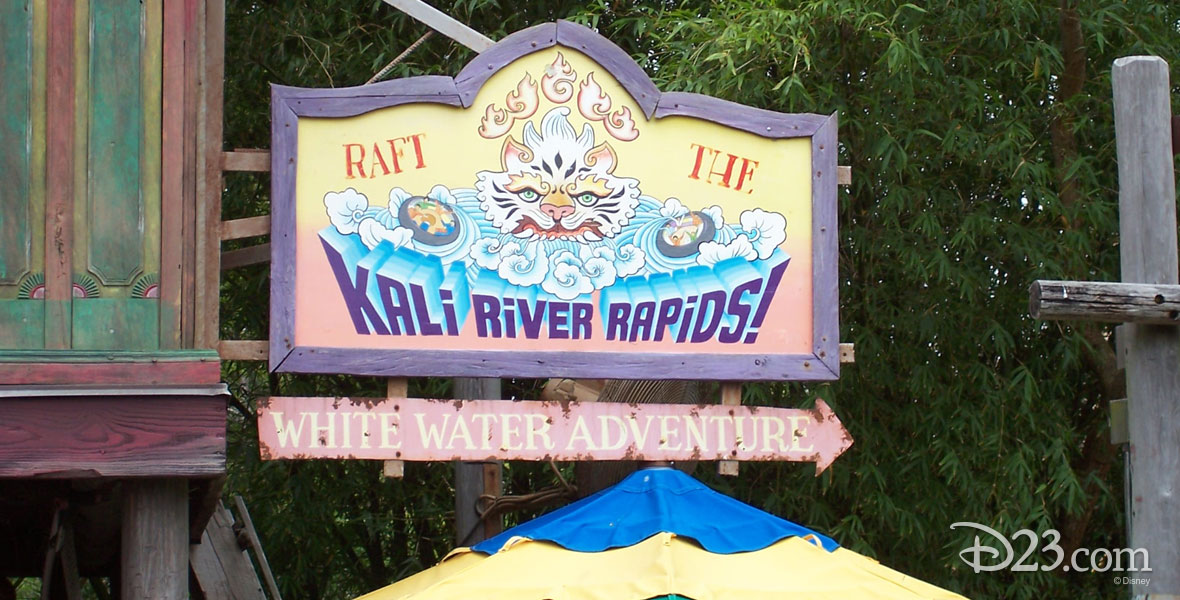 Instead, I’d suggest that you target this ride as the last thing you do before leaving the park.

The only asterisk here involves your staying until dark, as I previously suggested. If so, ride Kali River Rapids just before dinner. 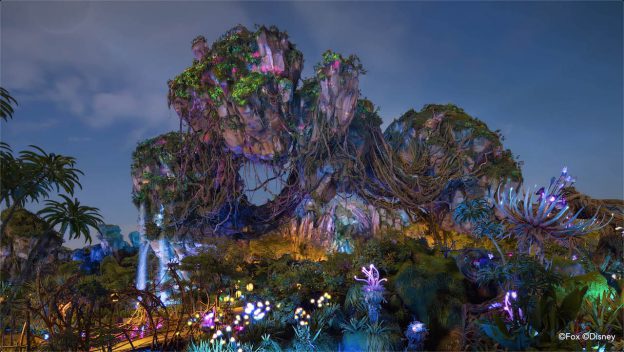 Then, dry off during your meal and head to Pandora afterward!

Speaking of Pandora, you may similarly think that it’s the best place to Rope Drop. 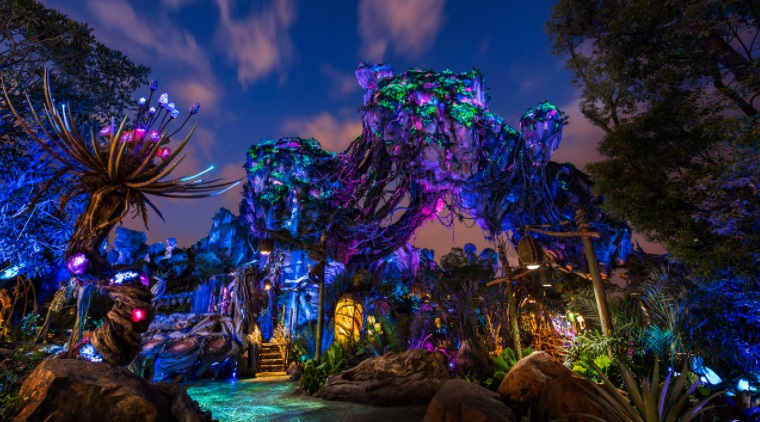 As a reminder, Rope Dropping occurs when you arrive at the park before it opens. As soon as you get inside, you head straight to a specific place/ride.

Since the rides at Pandora remain the most popular, you probably think this is the best time to experience them.

The lines will be shorter first thing in the morning, right? Not so fast! Since so many other park guests employ this strategy, it doesn’t work well.

If you’re even a few minutes slow, the difference in wait-times is enough that it’ll seem like a regular line rather than an early morning one. 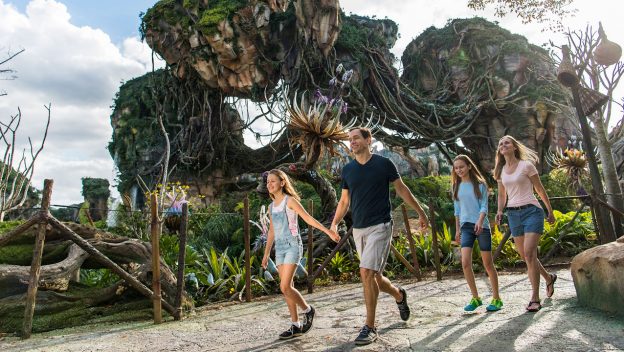 What’s the point in going straight to Pandora if you wind up waiting an hour for Na’Vi River Journey anyway?

What you should do instead is head in the other direction! Go to DinoLand U.S.A. and ride DINOSAUR! Then, visit Expedition Everest in Asia.

Presuming that you catch some good breaks, you could feasibly ride both attractions and still get to Kilimanjaro Safaris in the same timeframe.

Sure, the Pandora attractions are great, but three rides are better than one, right?

At Rope Drop, you can legitimately ride it three or four times in an hour, presuming your stomach can take that sort of action!

The suggestion I stress the most to friends is to look at a map of Animal Kingdom before you visit. 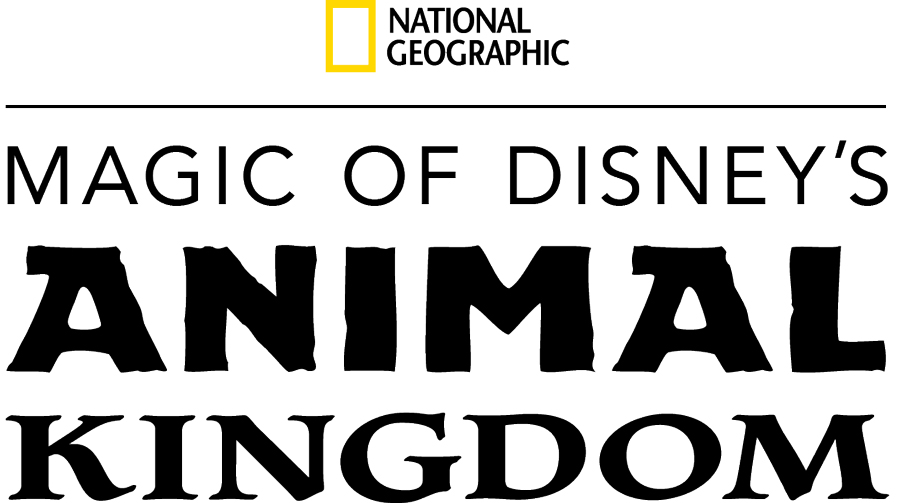 This theme park is the largest of Disney properties in North America.

You cannot roam the entire 580 acres, as some of those areas are nature preserves. 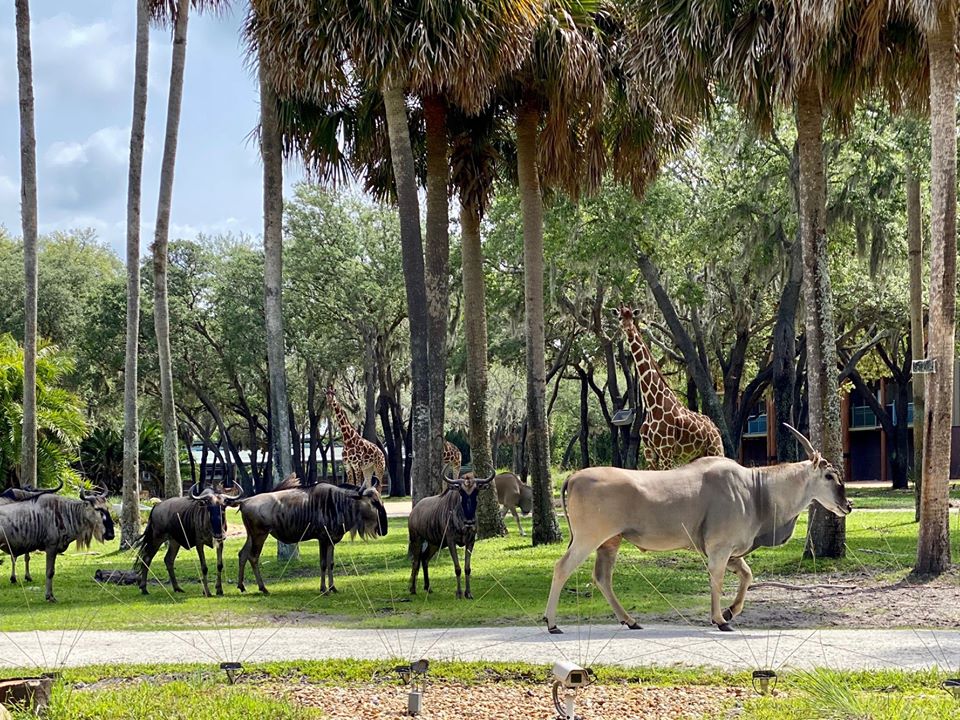 However, you can trek ten miles in a day and not even realize it…until your legs give out, your feet swell, and you pass out on the bus.

Thankfully, that’s avoidable as long as you read a map. In doing so, you can develop an itinerary that keeps you from backtracking around the park.

I speak from experience on this. Most recently, my wife realized when we were at Expedition Everest that she’d forgotten something at Satu’li Canteen.

That was a very grumpy walk back that added a few thousand steps to our Fitbits that day.

You can avoid such mistakes by 1) checking all your stuff before leaving an area and 2) planning a ride strategy. 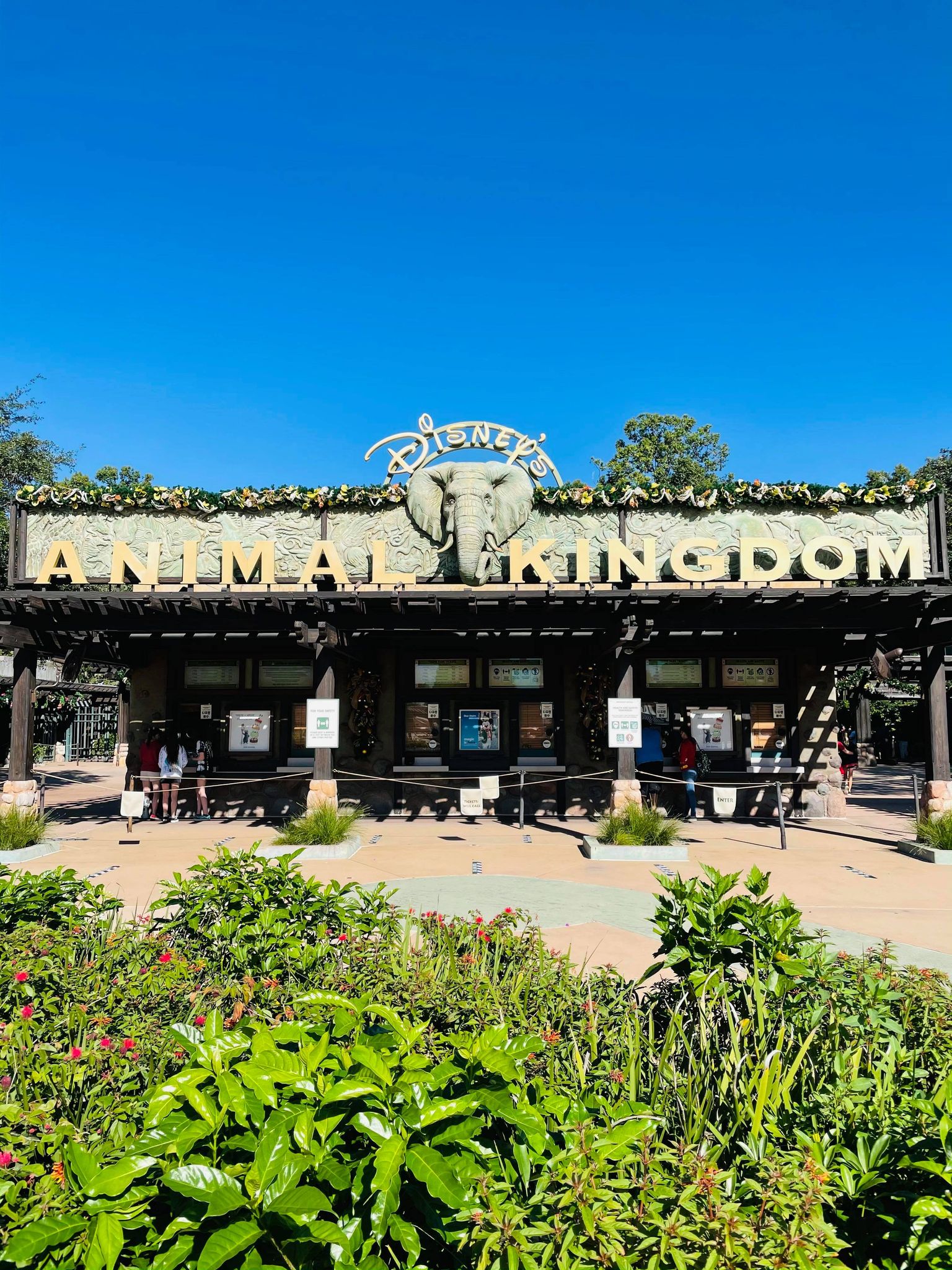 Another strategy is the Rope Drop tactic I mentioned, cutting up the middle to Asia. It tends to lead to some backtracking, though. Please keep that in mind.