Imagineer Zach Riddley marked the occasion on Instagram with a post of some photos of Expedition Everest during construction and after. He also included a synopsis of the ride’s backstory. 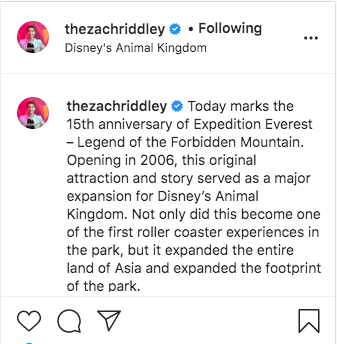 Guests approach the attraction through the remote village of Serka Zong in the fictional kingdom of Anandapur, which is located in the foothills of the Himalayas, in northern India. Several village buildings that had been used by the Royal Anandapur Tea Company have been repurposed by businesses that send trekkers on various expeditions throughout the Himalayas. “Expedition Everest” is the name of a specific trek arranged by the Himalayan Escapes tour company in Serka Zong. And the Forbidden Mountain serves as a major destination for the entire park.”

Expedition Everest opened in 2006, spearheading a major expansion for Animal Kingdom. The ride created both a visual focal point for the park as well as a destination, drawing guests toward it with its impressive size. 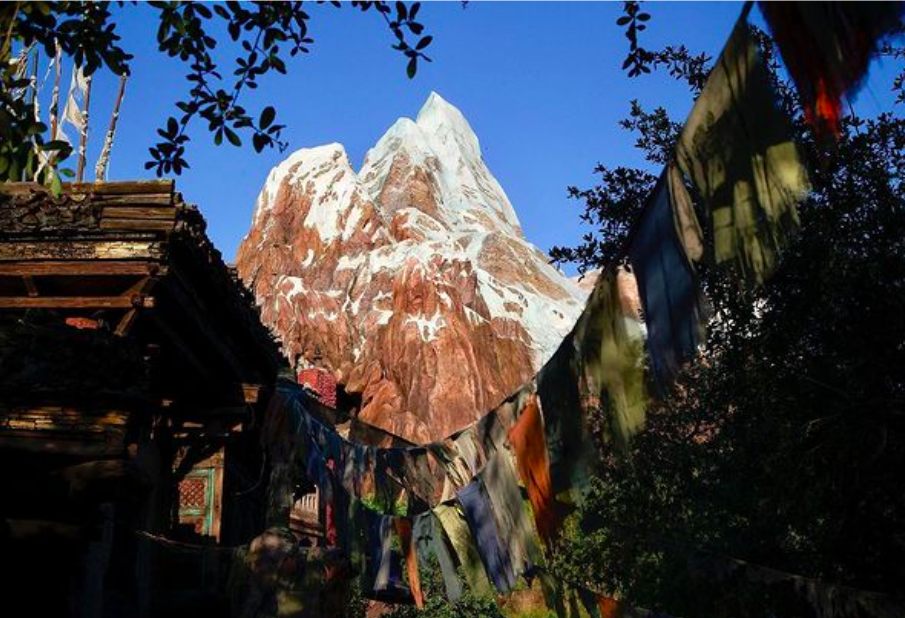 The elaborate storytelling of the ride took Imagineers on extensive expeditions all over Nepal and Tibet. While the backstory of Expedition Everest may be fictional, the artifacts and architecture in the queue represent deep layers of culture and spiritualism of the region’s people. The attention to detail here is so minute, even the texture on the buildings was recreated with authentic drip patterns and layers of material. (For more on the incredible storytelling involved in the ride’s queue design, we recommend checking out Imagineer Joe Rohde’s Instagram series from last spring!) 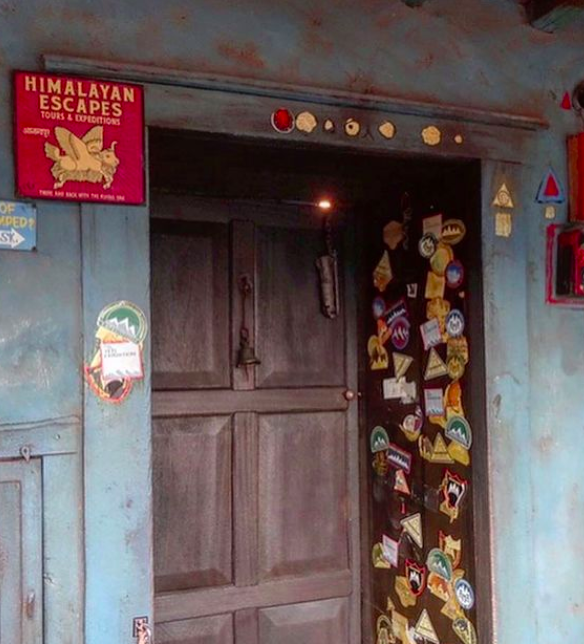 The development of Expedition Everest was a design and engineering endeavor 6 years in the making. The ride’s backward propulsion is accomplished by two different sets of track switches, an intelligent design feat that truly vaulted Everest to a next-level fan-favorite. It also likely helped vault the pricetag, as until 2019, Expedition Everest stood as the most expensive coaster ever built at around $100 million. 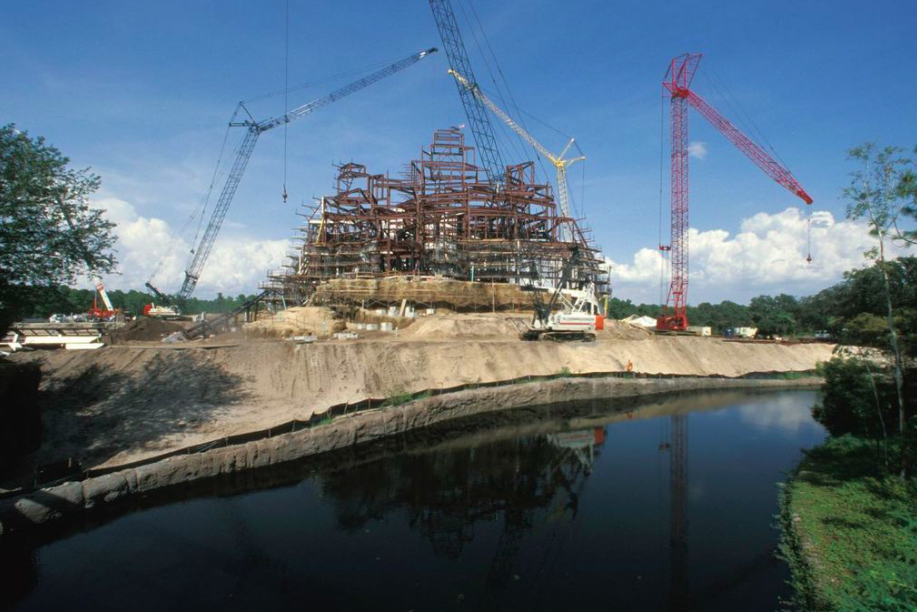 Of course we can’t discuss Expedition Everest without mention of the yeti. While some may think the yeti doesn’t fit in with the elaborate Eastern storytelling of the ride, the yeti is part of the legends of the people, guarding over the mountain itself. He is also the single largest and most elaborate animatronic ever created by Disney.

In ideal operational condition, the yeti is moves a full five feet horizontally, literally chasing trespassers back down the mountain. But the yeti famously malfunctioned just a few months after ride opened. Because this is a complex piece of machinery nearly 200 feet in the air, enclosed inside a passageway inside a mountain, the complexities to repair the yeti have proven too great to overcome, even 15 years later. So the yeti continues to feature the illusion of movement created by strobe lighting and some creative sound effects. Nonetheless, the coaster became, and remains, a guest-favorite.

We wish Expedition Everest a happy 15th birthday this week, and celebrate it as the Animal Kingdom Park icon it certainly has become!