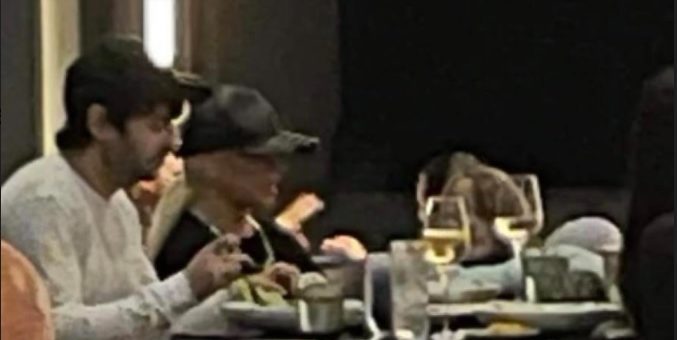 Christina Aguilera is a Disney legend. She is a star among stars and tonight she was literally out of this world!

Guests dining at Space 220 Saturday night got to see a glimpse of Christina and her husband Matt Rutler dining at EPCOT’s newest restaurant. This coming off her spectacular performance Thursday night at the re-dediction of Walt Disney World! 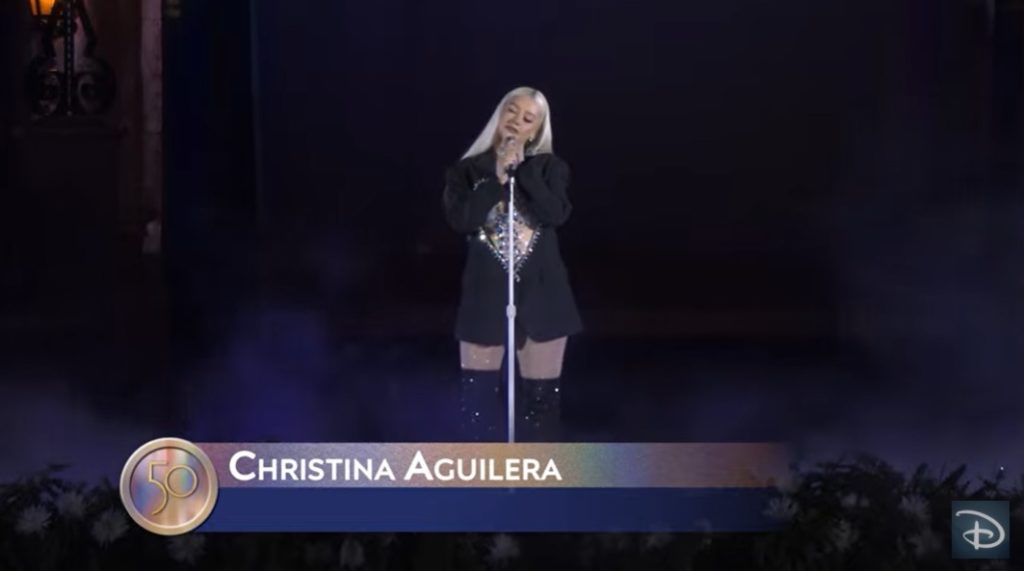 It appeared that one portion of the restaurant was closed to guests Saturday night.

That’s when our eyes on the scene noticed Christina and her husband enjoying their meal and spectacular “nighttime views of Earth from 220 miles up” (as referred to on the official Walt Disney World website). 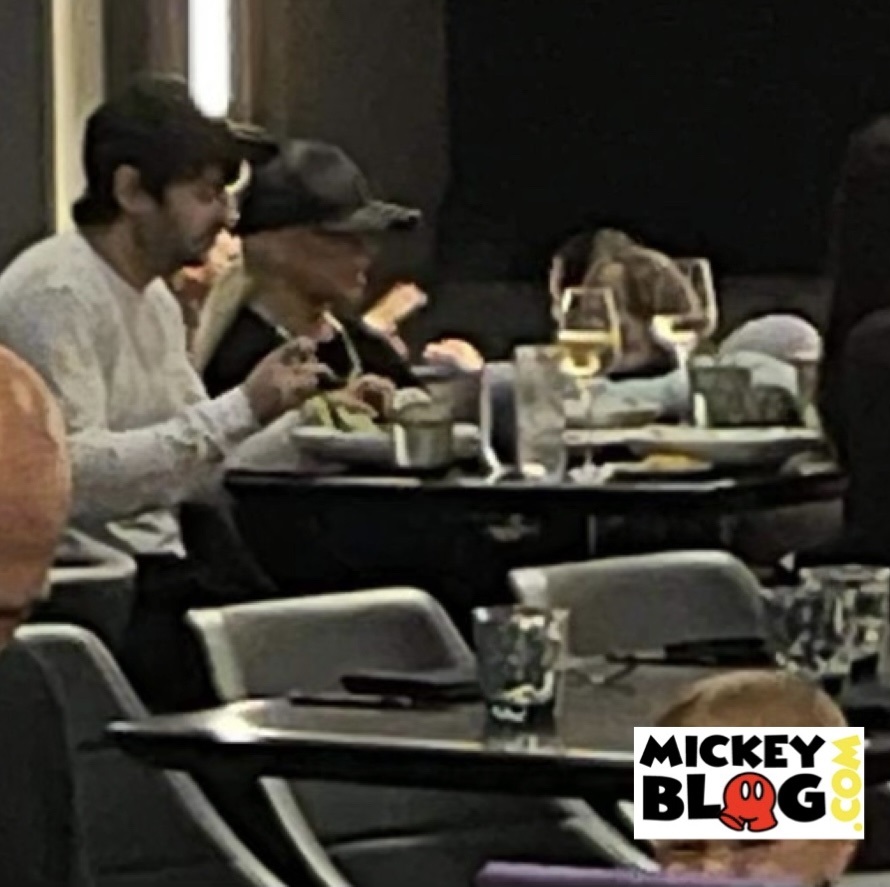 Christina is best known in the Disney arena for her two seasons on the Disney Channel hit show the Mickey Mouse Club and her spectacular performance of “Reflective” from Disney’s hit film Mulan as well as its 2020 re-recorded live action version.

According to EW.com, “she has appeared on dozens of Disney television shows and specials, including Dancing with the Stars and ABC’s Nashville in 2015.”

Christina shared her thoughts on Disney on the 50th anniversary of Walt Disney World via her Twitter page. In part, she stated, “Forever a Disney girl, always a Disney princess…”

She ended her tweet with, “Disney’s always where the magic begins.”

Forever a Disney girl, always a Disney princess… It was a full circle experience being back to my old stomping grounds at @WaltDisneyWorld. It was a dream I could have only imagined as a child working on The Mickey Mouse Club. Disney’s always where the magic begins…✨✨🧚🏻 pic.twitter.com/ZGowBunQ6P

Based on her love of Disney, it should come as no surprise that Christina wanted to dine at Disney’s hottest new restaurant.

We’re not sure what she ordered to eat, but can only surmise she had a wonderful time. 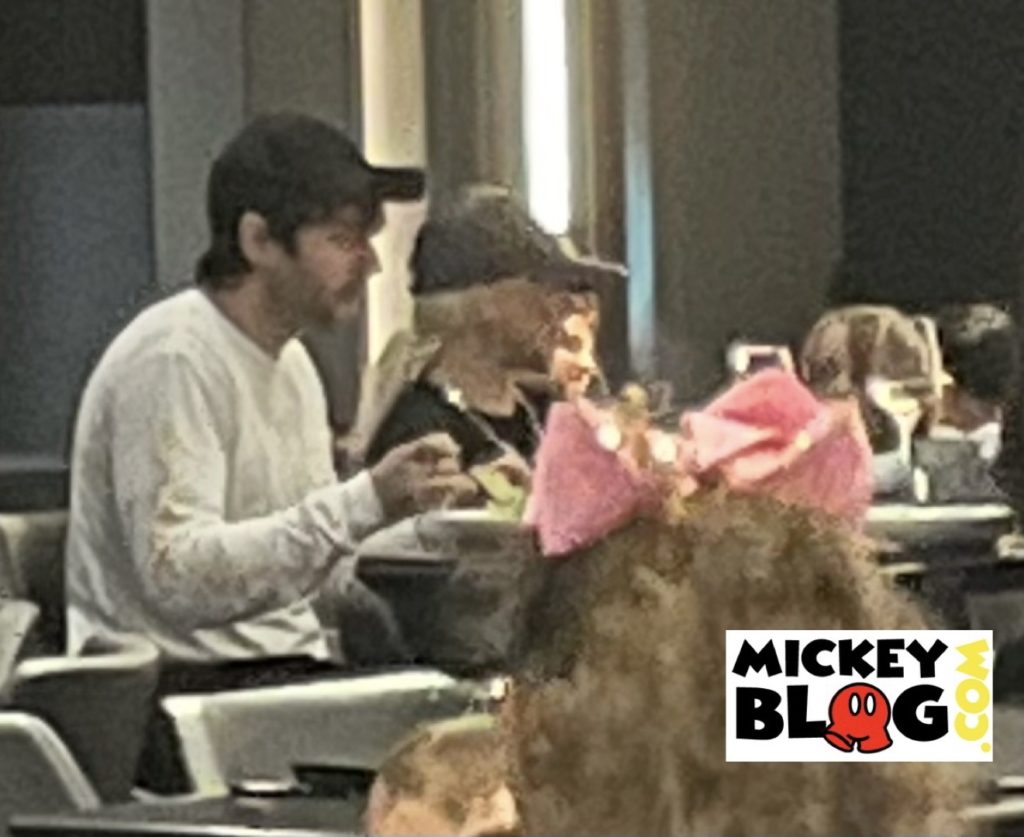 Here’s Christina from the ABC special that aired Friday night, “The Most Magical Story On Earth: 50 Years of Walt Disney World”