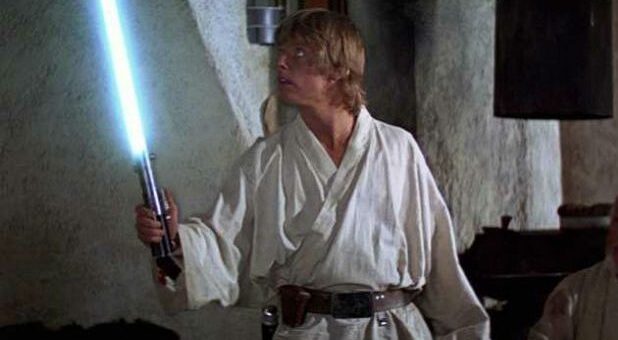 How real is Disney’s real lightsaber? Here’s the tale of the tape measure…

A few days ago, my compatriot in crime, Melissa Roden, posted about Disney President Josh D’Amaro and his “real lightsaber.”

Inspector Roden correctly uncovered that I have been writing about the dang lightsabers for the better part of three years.

Of course, Melissa spilled all she could find out.

And then, the all-knowing Skyler Shuler today pointed out that we now have a bit more of an explanation of how those things might work in “the real world.”

Looking At the Lightsaber

Says Skyler on The DisInsider: 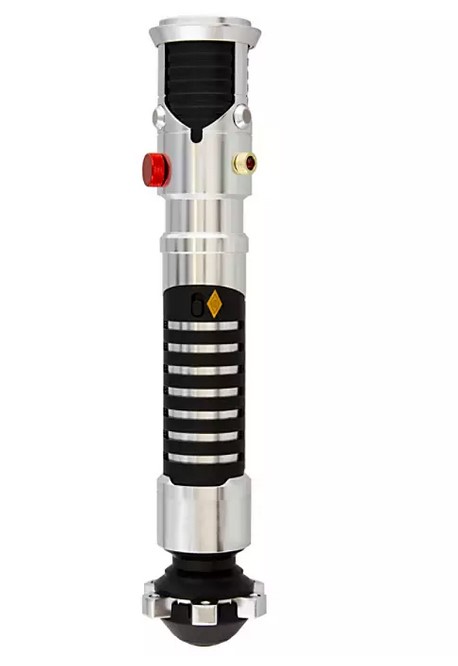 Though the lightsabers currently offered at Star Wars: Galaxy’s Edge have proven to be a huge hit with fans, Disney is always looking to innovate and help create new technologies of tomorrow. A patent filed by the company in 2017 reveals that this has been in the works for some time. Though officially called a “sword device with a retractable, internally illuminated blade,” the description makes it clear that it is indeed a lightsaber. 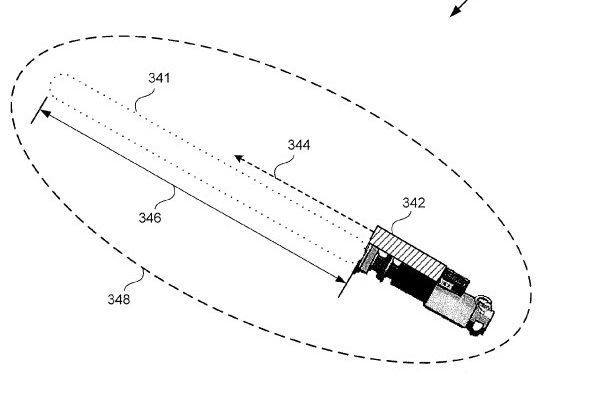 It won't melt through metal blast doors, or cut off your hand, but it does feature an illuminated blade that will extend and retract at the push of a button.

This animation shows the concept behind the tech. pic.twitter.com/e7fwP06CxF

It’s based on a familiar concept – the Tape Measure. A steel tape measure is somewhat sturdy when extended short distances. The curve in the steel provides strength and the mostly flat tape can still be wound up on a reel inside the body of the tape measure. That’s important.

Next, widen the tapes and increase the curve, allowing them to partially wrap around each other and form a complete cylinder. Drive this system with a motor so both reels can be extended and retracted in synch at the push of a button. Now, you've got a lightsaber! pic.twitter.com/B3lLMmclDN

Among the first to see the actual working example, on April 8 via Twitter, reporter Carlye Wisel posted:

[T]he reason we can’t show you the lightsaber because we were instructed to not share any screen caps or recordings of this press conference!!! it happened VERY FAST! I assure you we’re dying to share, I have never experienced seeing a new product while in my house and am LOST

Her excited tweets have a few too many colorful metaphors for our family website, but you get the idea. She, and everyone else who saw the thing, was dumbfounded….

And anxious to see it for ourselves. 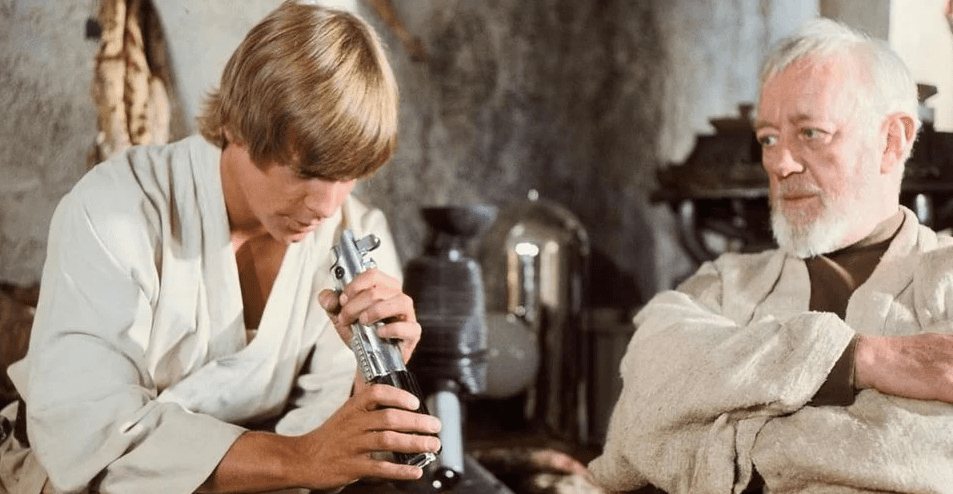