VIDEO: Check Out The New Trailer For Marvel’s ‘Black Widow’

Happy Saturday & Easter Weekend Disney friends! We’re kicking off the afternoon with some Marvel awesomeness! Disney has just released a brand-new trailer for the next feature film in the Marvel Cinematic Universe- Black Widow and we are so excited to share a first look with you!

So let’s dive straight in shall we!?

If you’ve been following along with MickeyBlog you’ll know that Disney recently announced that they were moving the premiere of Black Widow from May 7th to July 9th which you can see has been updated in the new trailer.  In addition, the film, which was originally intended to be released only in cinemas will now also be released on Disney+ for an additional Premier Access fee of $29.99 per household. 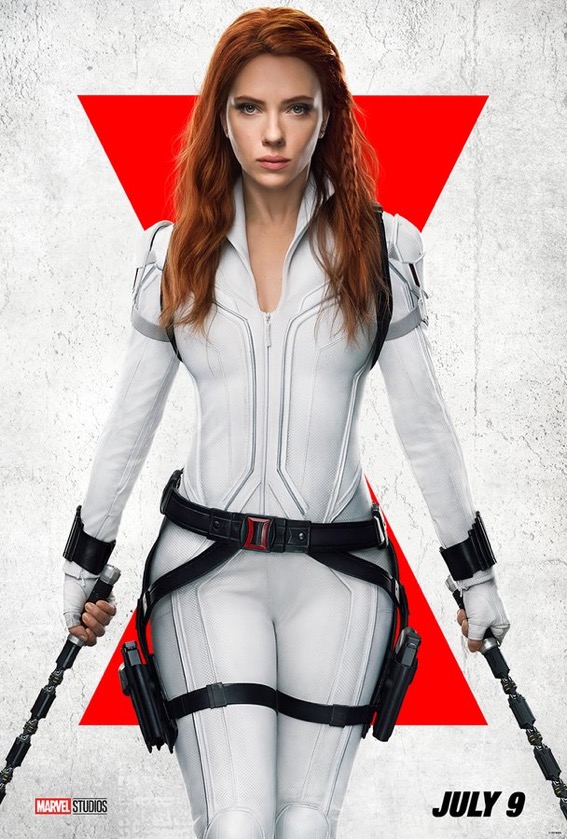 The film, which sees Scarlet Johannsson reprise her role as Black Widow is said to fit on the Marvel timeline somewhere between  Civil War and Infinity War.  The film is expected to dive a bit deeper into Natasha’s Black Widow character showcasing her family which includes the Soviet superhero the Red Guardian (David Harbour.) 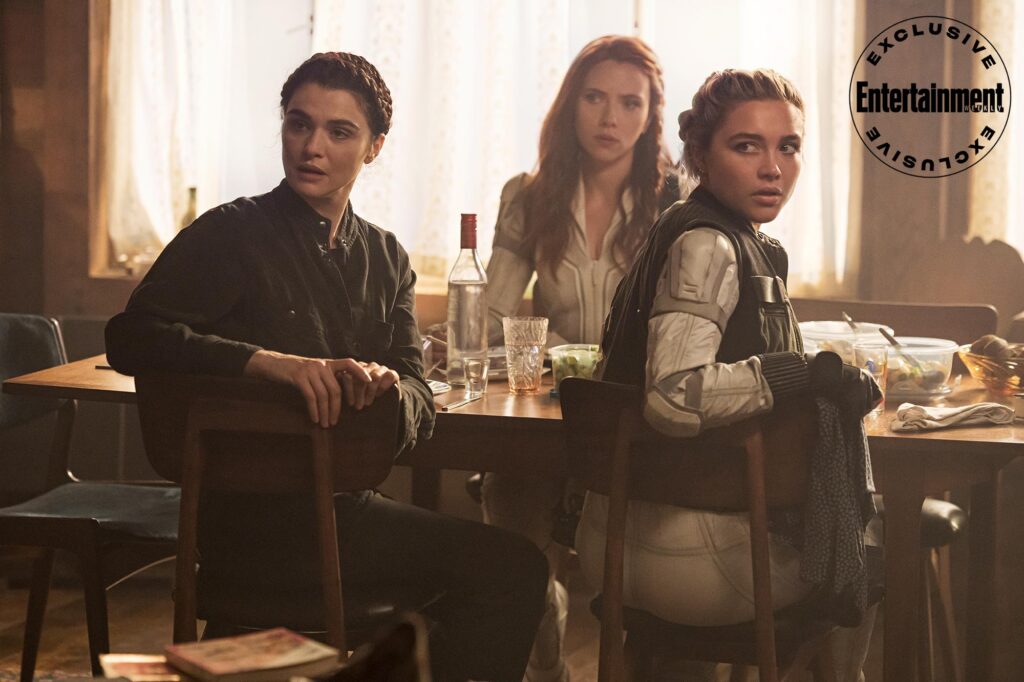 Here’s a quick look at the official synopsis below: