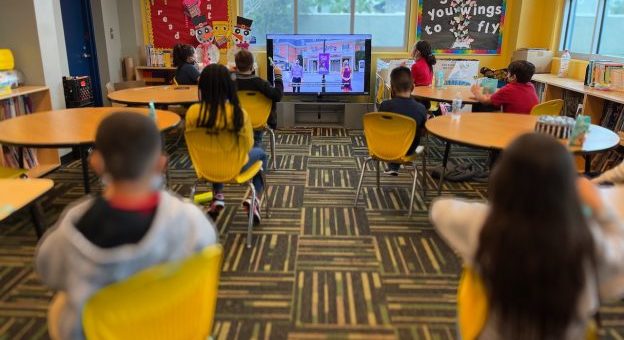 Pixar’s Soul as a learning tool? We are here for it!  In honor of Black History Month, Disney revealed that they surprised more than 100 students at local Boys & Girls Club of Central Florida with an immersive screening experience that was all about jazz! 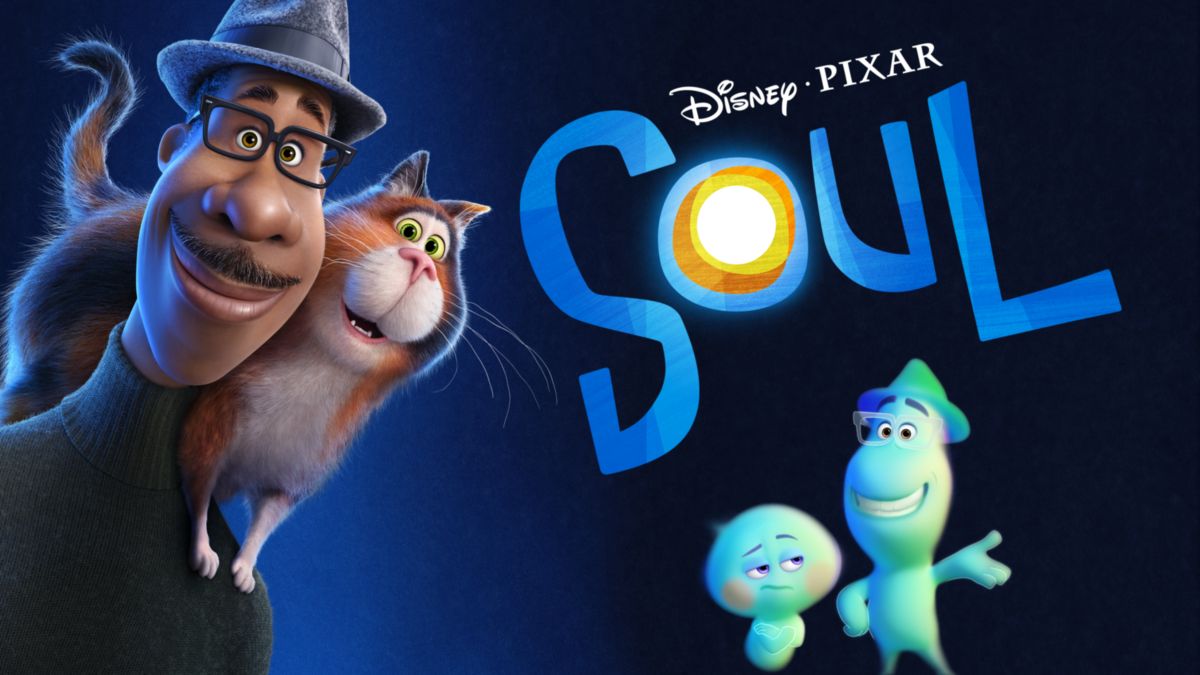 Disney offered a special viewing of ‘Soul’ which invites fans on an unforgettable journey featuring middle-school band teacher Joe Gardner.  Its an exploration of jazz, what it means to be alive and what makes you, you! 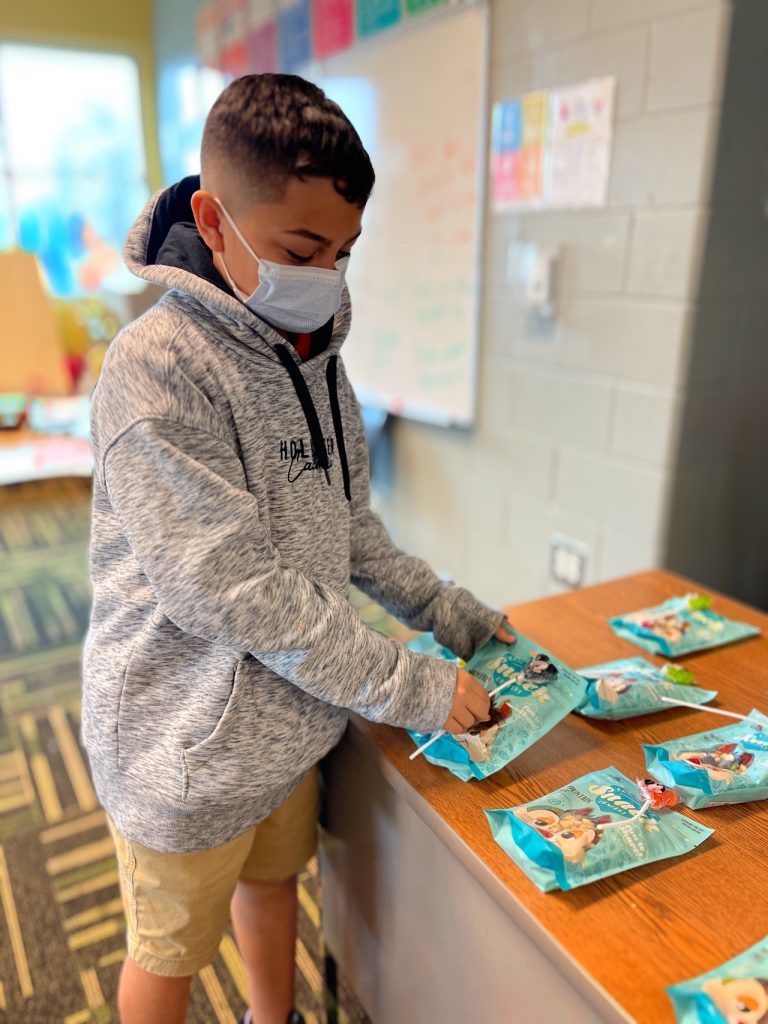 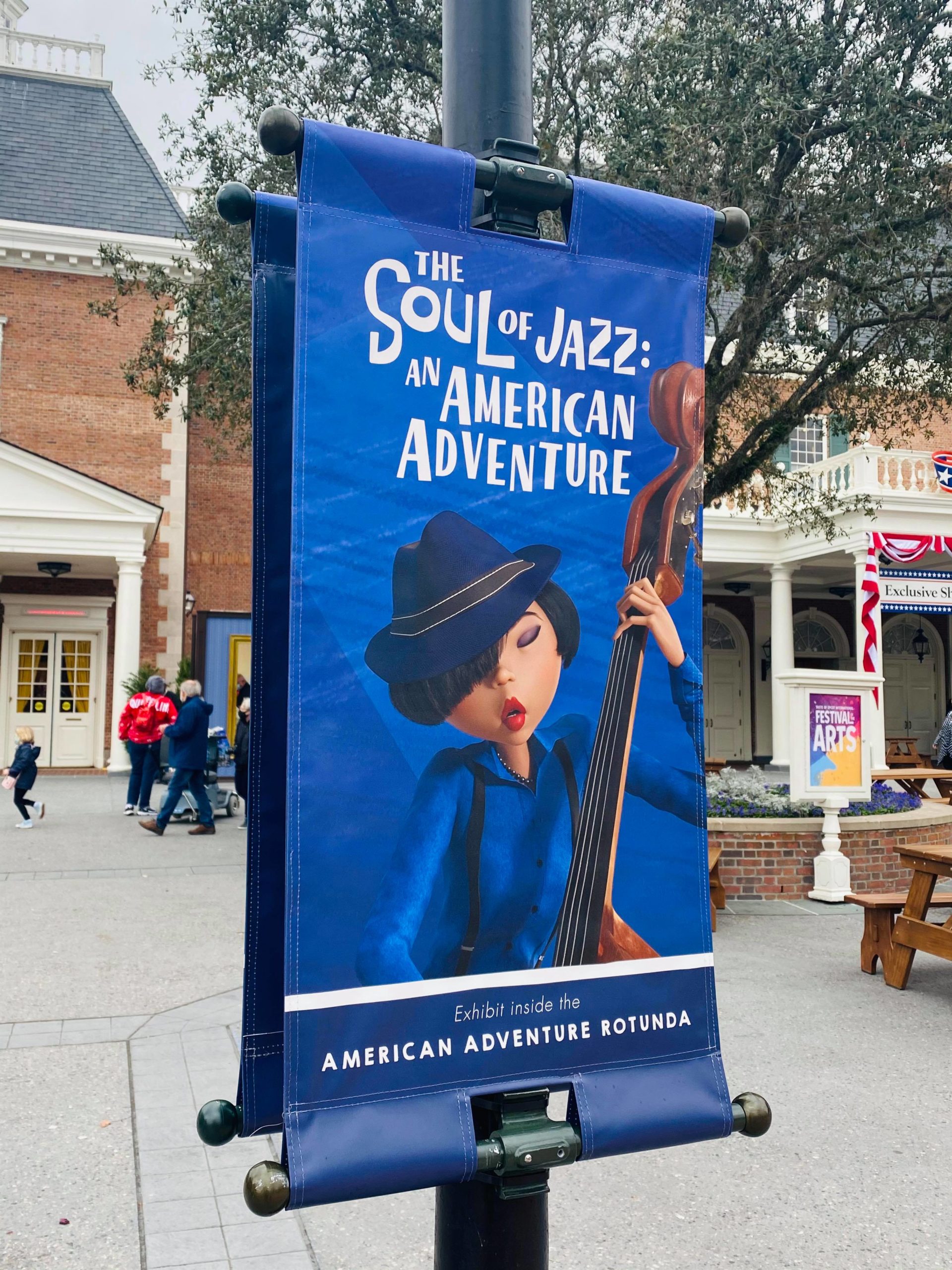 If you’ve been following along with MickeyBlog then you’ll know that the film is themed after the exhibition currently taking place at the American Adventure Rotunda in EPCOT’s world showcase which features a pictorial history of jazz in America as well as some incredible memorabilia from some of jazz music’s most prominent musicians!

During the screening of Pixar’s Soul, the kids were also treated to some tasty movie snacks directly from Walt Disney World  Also, Disney publishing got in on the fun and kids ages 5-8 also received a Soul Read-Along storybook and accompanying CD. 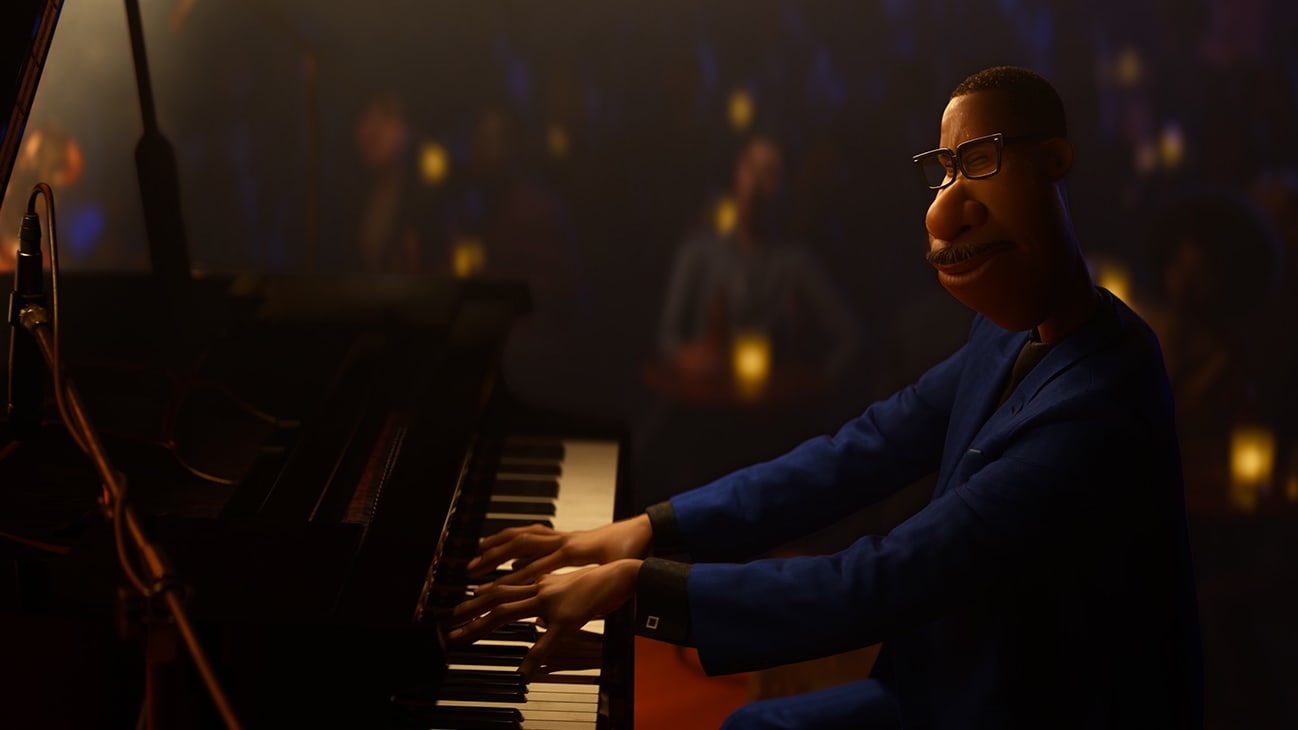 This is just one of the MANY examples of initiatives Disney World takes to fulfill it’s ongoing commitment to supporting education and entertainment for local youth! Though diverse stories representing a wide range of cultures, Disney hopes to inspire younger generations and create a sense of belonging within the community.

If all this has you yearning for some jazz music then you’ve come to the right place.  Readers are encouraged to check out ‘Soul’ on Disney+ NOW if you haven’t already.  Also you can get the soundtrack from Trent Reznor, Atticus Ross and Jon Batiste HERE