[Spoilers for Star Wars: The Rise of Skywalker ahead]

Well, it is about Kylo Ren. But fans are calling a new Star Wars TV trailer “cruel” for a different reason.

They believe it comes much too close to key plot points from Star Wars: The Rise of Skywalker.

And, perhaps, see the spot as dancing on Ben Solo’s, um, clothes.

We Got This Covered reported:

The promo in question is just a short video of the young Kylo Ren, tweeted with the caption:

“His journey comes to an end.

Too On The Mark?

Okay, so I saw this ad, and I did say to myself, “Self, that is a little too on the mark.”

However, given the date, the omnipresent antagonistic discourse, and THE FACT THAT IT’S ABOUT FIGHTING SPACE WIZARDS. I made like Elsa.*

Others, well, they couldn’t let it go:

at this point you are cruel

And others were not as “kind” as the tweet above.

As far as analysis, WeGotThisCovered.com added: 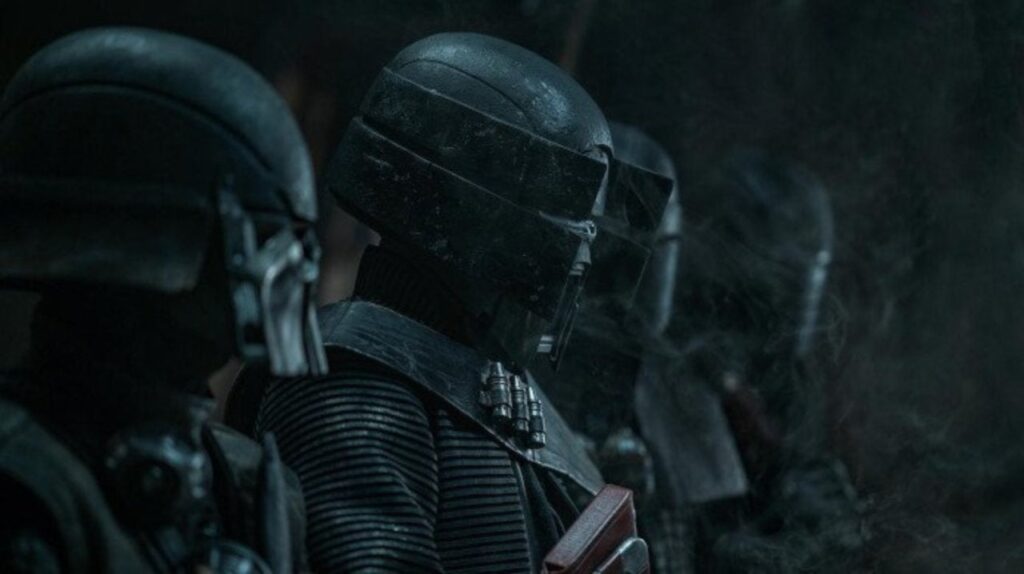 Honestly, it’s a little surprising to see so many people this shocked by Ben’s sad fate. After all, the Star Wars movies have always had an underlying morality to them, and given how much blood Kylo had on his hands, the chances were always going to be very slim that Lucasfilm would let him ride off happily into the sunset at the end of his final film, redemption or no redemption.

In any case, it seems that Ben is just one more character in the Sequel Trilogy that filmgoers are now saying deserved better from Star Wars: The Rise of Skywalker. And for all its attempts to give the fans exactly what they wanted, the new movie is shaping up to be every bit as divisive as the episodes that came before it. 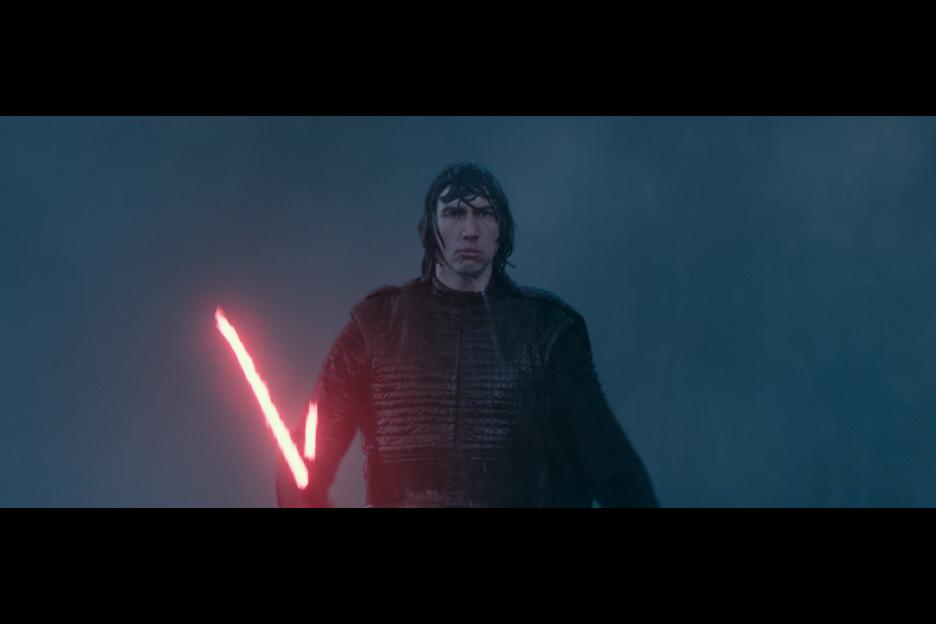 As far as I am concerned, nobody should be shocked about Kylo Ren’s end (or, heck, Rey’s lineage – but that’s another story). All of the main Jedi in The Saga, including ALL of the Skywalker’s, met untimely (and, most often, sacrificial) ends.

BTW: Ben’s arc resembled his grandfather’s most closely, and we all know how that turned out.

And — just like Anakin — the sum total of Ben Solo’s deeds, which included aiding and abetting the murder of an entire system, couldn’t end in a story that saw him walk into the twin sunset with Rey at his side.

Sorry, kids. Actually, I am not sorry. Kylo Ren’s story ended appropriately. And if you are going to invest loads of emotion into feeling bad for fictional characters, I give you: Jyn Erso, Cassian Andor, Jek Porkins, Biggs Darklighter, Dak Ralter, and Snap Wexley – those poor bastards got caught up in a war between competing cults of space monks and paid the ultimate price.