The NAACP Image Awards have been announcing this year’s winners throughout the week, with some of last night’s winners coming from the Walt Disney Company.

The NAACP Image Awards recognizes and celebrates black artists throughout a variety of mediums, including film, literature, and talk shows. 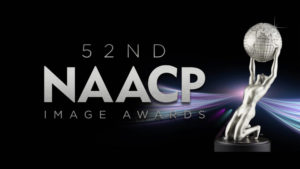 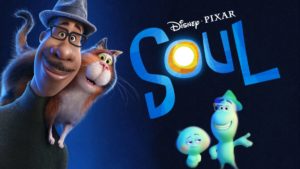 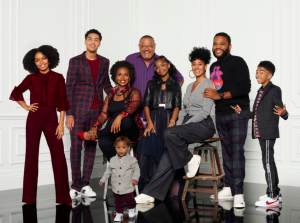 At just age 16, Marsai Martin has made herself known by her exceptional performances in not just Black-ish, but also the 2019 film Little in which she was an executive producer.

Her role as an executive producer made her the youngest producer in Hollywood to date. Martin is a force to reckoned with and we’re so happy to see her win this award and eagerly await to see what she achieves going forward. 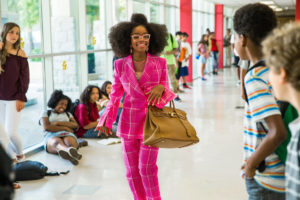 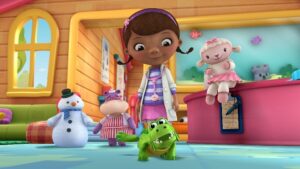 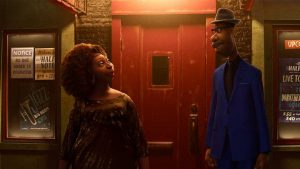 The Walt Disney Company may have been nervous to release Soul directly onto Disney+ with no premier access, losing all chances of recuperating losses from no theatrical release, but that has not stopped the love for the 2020 film. 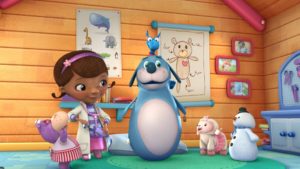 The NAACP Image Awards will be announcing more winners until the 27th when it will also air the official awards show. Stay tuned to Mickey Blog for more winners.