We’ve got some awesome news for fans of Pixar’s Soul.  This beloved film earned top honors at the Kid’s Choice Awards yesterday where it won in the Favorite Animated Film Category. 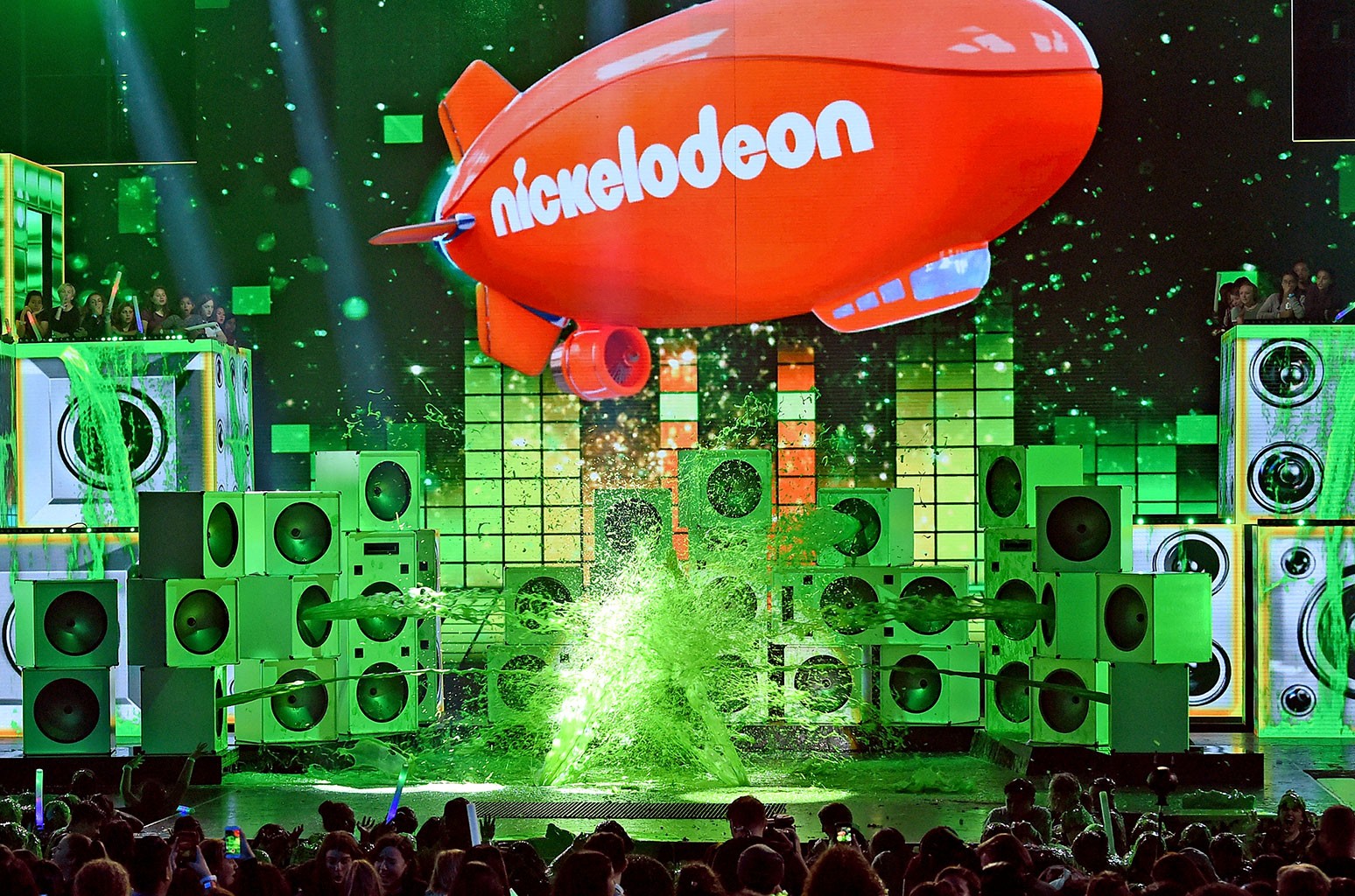 This year, Nick ran a half virtual/half in-person awards ceremony.  The event was hosted by Kenan Thompson.

As a recent piece in ComicBook.com pointed out, it’s nice to see the film appeal to kids especially with the Jazz element! In a recent interview with Rolling Stone, Kemp Powers said of the project, “A lot of people wonder when you pitch a movie like Soul, would kids be into it?” The director added, “And the main reason why I don’t think we ever were really concerned was because we knew that if we presented the music, performed in the dynamic way that jazz music is performed, that kids would lean into it, in the same way that all of us leaned in while watching Sesame Street or Tom & Jerry. Kids actually have a very visceral, natural connection to music.”

Jon Batiste who worked on the music for the film also added,  “The film is tackling a few heavy existential questions. ” The musician continued,  “Where does our soul come from? What is our purpose in life? And I had a lot of experience as a musician that I could bring to Joe, trying to get his big break. I wanted to find some jazz music that had an ethereal and very universal, accessible form with melodies and harmonies that had that same spirit. So there’s an optimism in them, and it’s also a bit melancholy at the same time, and there’s ways that you can modulate and change the key, and it just hits you [emotionally].”

If you’ve not yet had a chance to check out the film, its on Disney+ now and we definitely recommend that you make some time for it this weekend:

Soul explores the idea of what makes you….you!? The film introduces audiences to Joe Gardner (Jamie Foxx) a middle-school band teacher who is given the opportunity of a lifetime to play at the best jazz club in town.  However, one small misstep takes Joe from the streets of New York to The Great Before – a place where new souls get their personalities. Determined to return to his life in NYC, Joe links up with 22 (Tina Fey) who doesn’t understood what’s so great about being human.  As Joe desperately tries to show 22 what’s great about living, he may just discover the answers to some of life’s most important questions.

The film was directed by Academy Award Winner Pete Docter (Inside Out, UP) and co directed by Kemp Powers (One Night In Miami.)

Readers are also encouraged to keep following along with MickeyBlog for further Walt Disney World and updates!