What a week for Marvel! The Falcon and The Winter Soldier debuted with much fanfare and gave all of us True Believers something to do in the wee hours of Friday AM.

Of course, the Marvel media mega-machine controls Big Mo (momentum) and there remains a whole lot of content coming our way to hype the new show.

But first, we read. 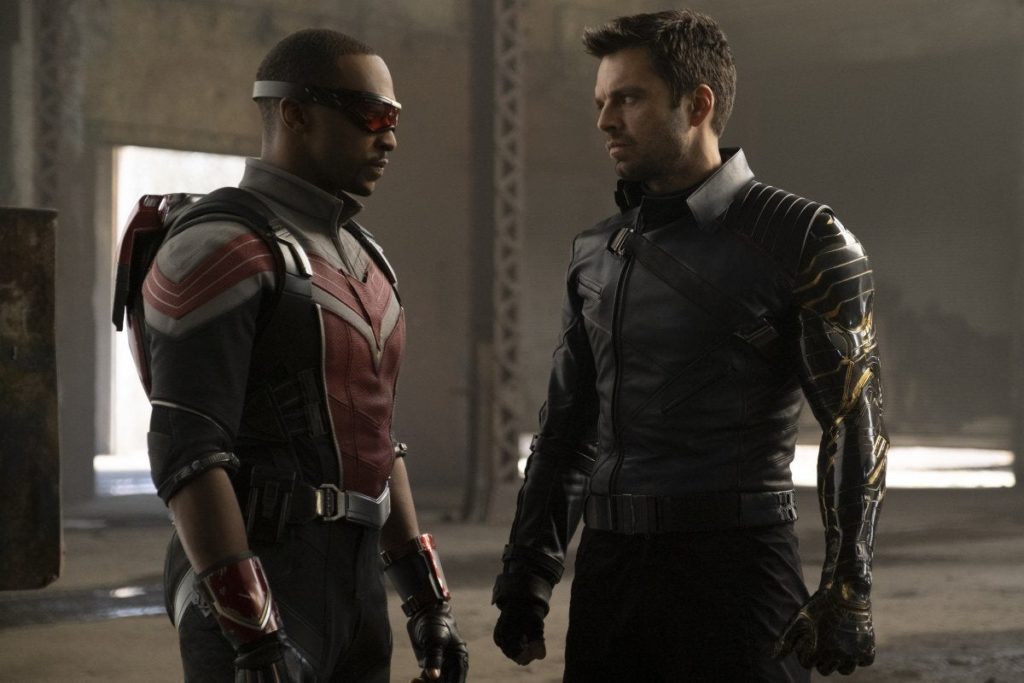 Firstly, Brian Lowry of CNN reviewed the new show to the tune of, “The Falcon and the Winter Soldier shows Marvel’s ‘WandaVision’ wasn’t a blip.”

Marvel and Lucasfilm have shrewdly constructed their series to take advantage of their streaming home’s weekly episodic strategy (or as the kids used to call it, “television”), turning each Friday’s drop into the equivalent of a movie premiere when there weren’t any major ones to speak of. Subscribers staying up late or waking at the crack of dawn to watch new installments presumably won’t cancel for the next six weeks, and by then “Loki” will be on the horizon.

Secondly, as far as Loki goes, that hype train is about to board.

Hoai-Tran Bui talked up the new clip and poster promoting the new show.

“The laugh track has barely died out for WandaVision, and The Falcon and the Winter Soldier hasn’t even gotten off the ground yet, but Marvel Studios is already starting the clock on the countdown to Loki,” wrote Bui. “The first Loki poster for the upcoming Disney+ series starring Tom Hiddleston as the God of Mischief has been released, featuring lots of ominous-looking clocks and the official June release date.” 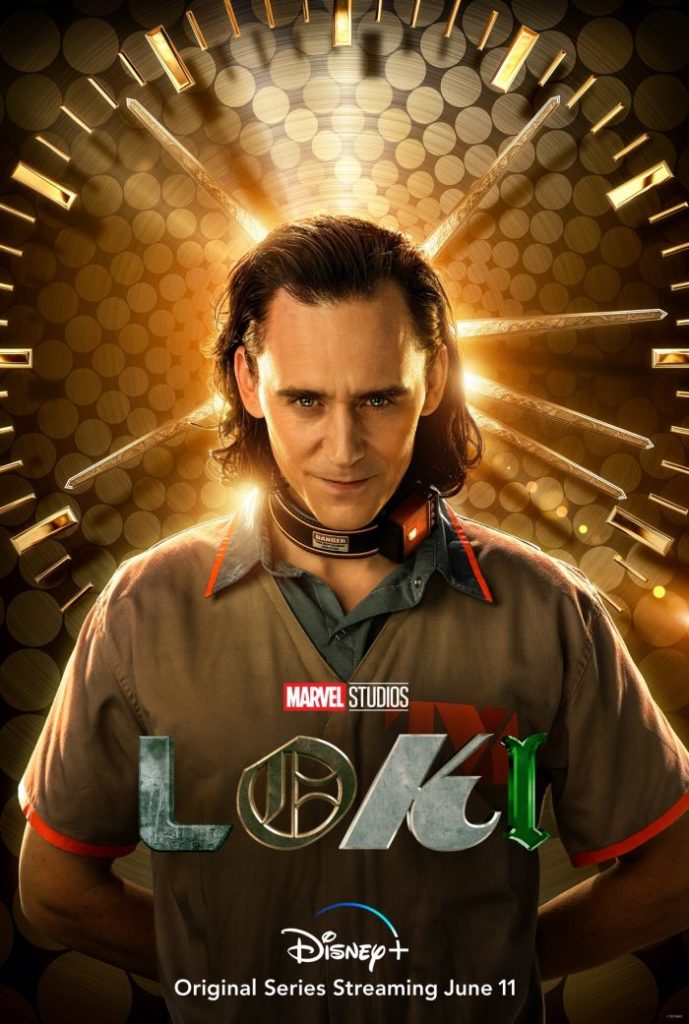 And, a little birdy posted:

Tom Hiddleston and Owen Wilson of Marvel Studios' upcoming Original Series #Loki deliver a message to Anthony Mackie and Sebastian Stan, as well a surprise for the fans. Don't miss the premiere of The Falcon and The Winter Soldier tomorrow on @DisneyPlus. #FalconAndWinterSoldier pic.twitter.com/nenqgilxf5

And, thirdly, Marvel gave us a full listing of last week’s comics and a link to the Marvel’s Pull List podcast:

Finally, here’s some more of that Disney+ hype we promised.

And, how about a video that might just help you get off to the right start on the series.

The great guys at New Rockstars dropped a heck of a lot of info on The Falcon and The Winter Soldier, below.