Disneyland Paris has digitally removed a scene in the “Ride & Learn” series about Peter Pan’s Flight, that shows Tiger Lily and her Native American tribe. The series was posted on Disneyland Paris’s official Facebook, Instagram, and YouTube accounts.

DLP Report has given a side-by-side comparison of the changes in the video.

Disneyland Paris has digitally removed Tiger Lily, and cut the Indian Village in their “Ride and Learn: Peter Pan” video. However, the attraction will not see any actual changes when the Resort reopens.
Video comparison: @teamlooopings https://t.co/xp91I7AFYi pic.twitter.com/BvwesWn0AB

The Walt Disney Company launched Stories Matter initiative which is designed to better represent cultures and people in Disney stories.

It’s possible this may change may take place at other Peter Pan’s Flight attractions in other Disney theme parks as well.

Also part of this new initiative is where Disney+ is attaching unskippable warnings to several of its older films notifying viewers about racist stereotypes found in the films.

A new warning is up for :30 before select movies begin.  It advises viewers that the upcoming program ““includes negative depictions and/or mistreatment of people or culture.” Some of the films where you’ll find the warnings include: 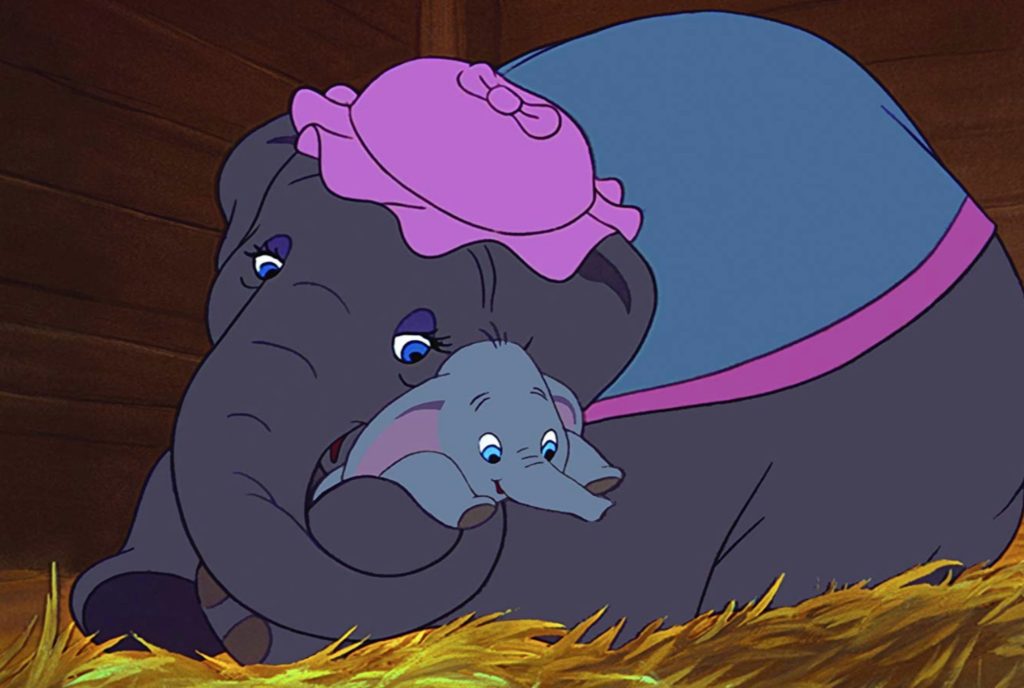 The advisory reads, “These stereotypes were wrong then and are wrong now.”  It continues, “Rather than remove this content, we want to acknowledge its harmful impact, learn from it, and spark conversation to create a more inclusive future together.”