This week, Disney explained its new safety policy, buys more of something it already owned, and combines princesses with teen pop sensations.

Let’s talk about the Disney Headlines for the week of August 13th, 2021!

During the course of the conversation, everybody’s least favorite stock analyst, Screamin’ Jim Cramer, asked about the new employee policy.

Specifically, Cramer wanted to know why Disney asked its cast members to take the vaccine before returning to work.

As usual, Cramer fell prey to oversimplification, as Disney hasn’t required all workers to take the vaccine yet.

The company’s still hammering out the details with the various unions, the ones that comprise a significant portion of Disney’s theme park staffing.

Still, Chapek was quick to provide an exceptional answer. First, the CEO stated that his decision involved the “greater good,” not just Disney’s interests.

Cramer oddly pressed the issue, asking whether Disney would terminate any employee who chose not to take the vaccine.

Chapek chose not to answer the question directly, which may or may not be significant. He replied:

“We believe what we’d like to do is convince them that it’s in everyone’s best interest in order to get vaccinated for the greater good.”

Later, he added that the greater good includes Disney park guests. So, the executive wants his workers to think of the customers they generally treat so well.

At a minimum, Chapek has prioritized the safety of others over Disney’s bottom line, which is commendable.

Frankly, by the time we reach the end of September, Disney’s request may seem minimal anyway. McDonald’s just implemented a more stringent policy.

Then, there’s San Francisco, whom my wife joked had instituted the country’s first “you don’t got to go home but you can’t stay here” ruling. 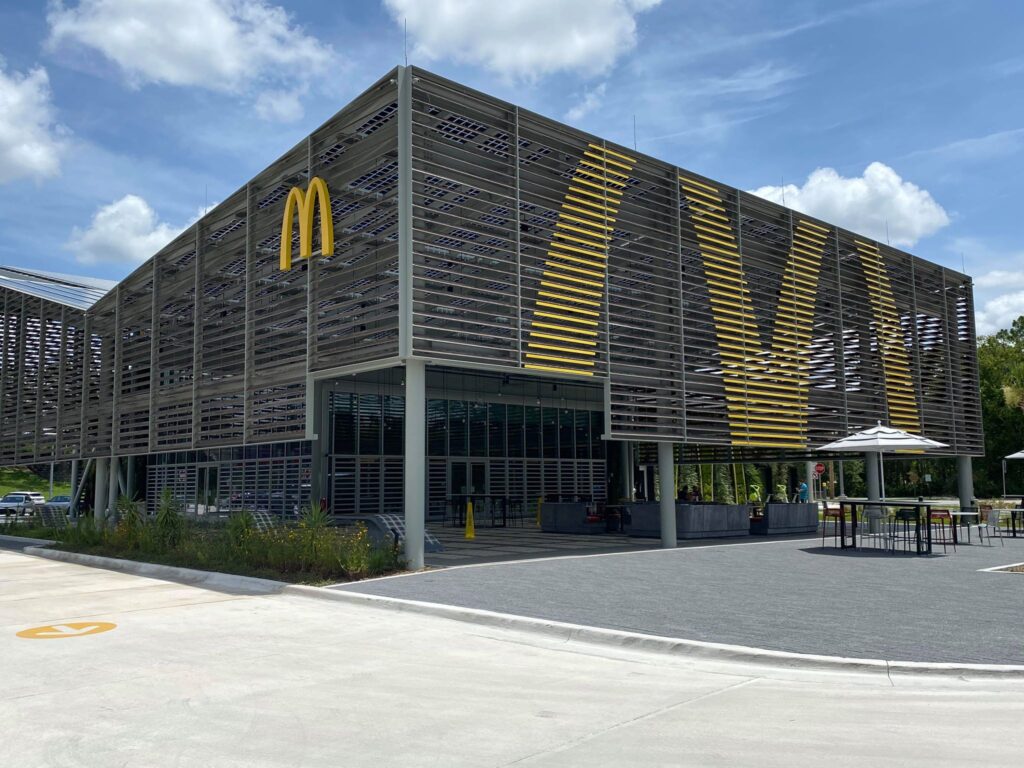 After a moment, she added, “Oh, wait, you DO have to go home…and stay there!” So, Disney’s requirement seems comparably reasonable.

You can read more about the business of Disney here and here. However, I’d be remiss if I didn’t point how well the earnings report went. 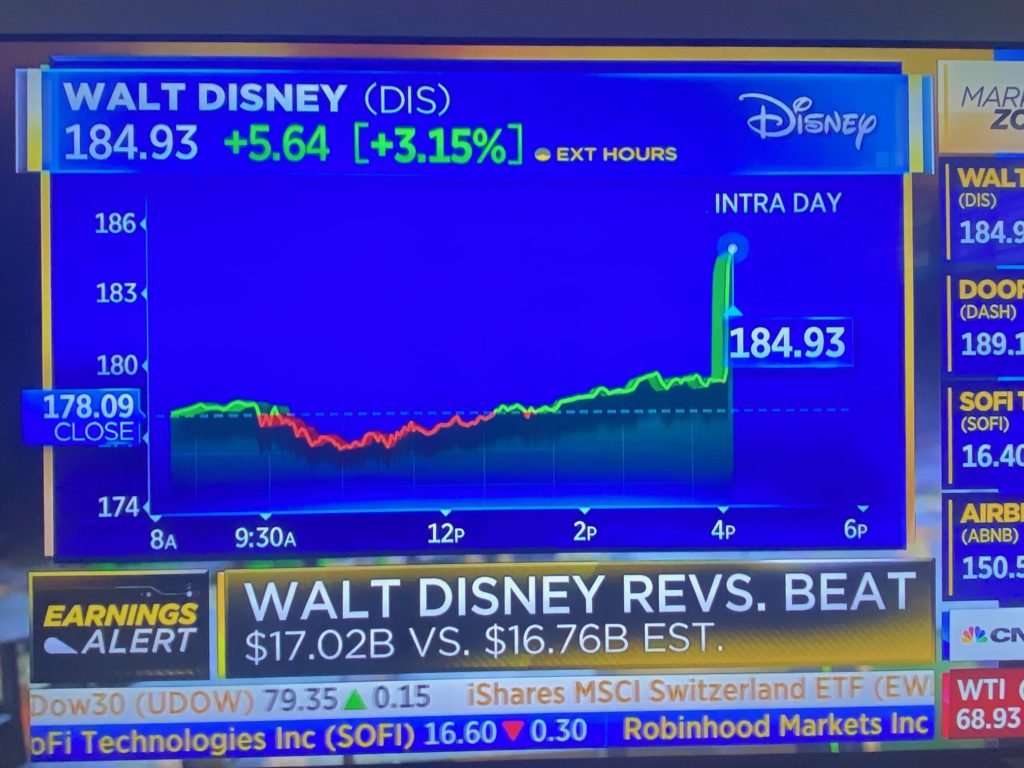 At one point on Friday, less than 16 hours after Chapek appeared on CNBC, the stock had increased by roughly $7.

Now, the madness of Wall Street dictates that stocks fluctuate, which means that Disney lost back much of those early gains.

Still, the rapid ascension demonstrates just how well Disney did. Two of the keys were theme parks and streaming services.

Disney parks turned a profit for the first time in 18 months. Not coincidentally, that’s the same timeframe as the start of the pandemic. 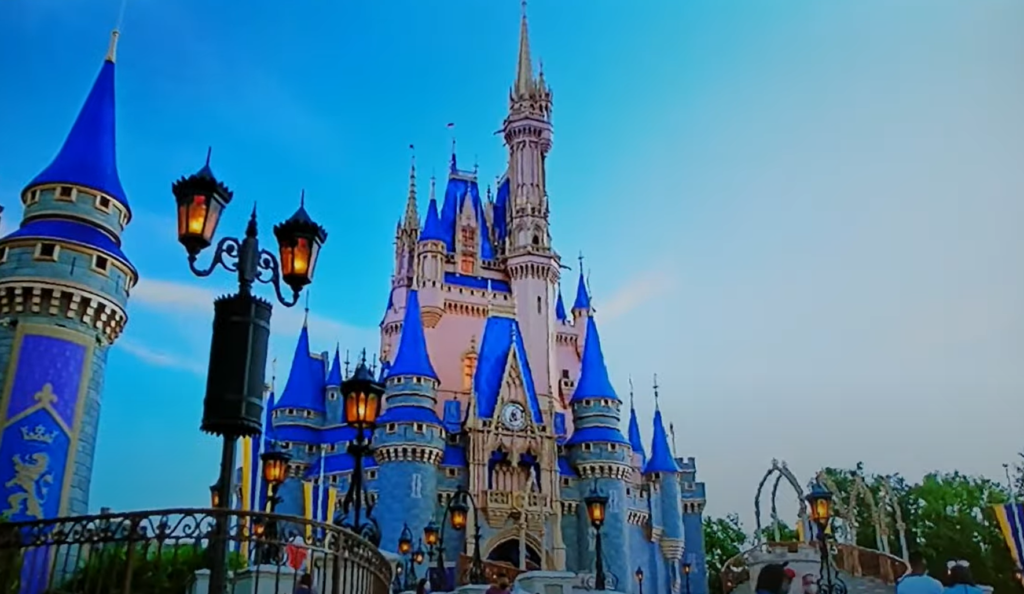 The essential aspect for Disney came down to one simple factor. All the parks were finally open for at least part of the quarter.

For Disney, that’s the difference between a solid $3.2 billion in the spring vs. $3.6 billion at the start of summer! 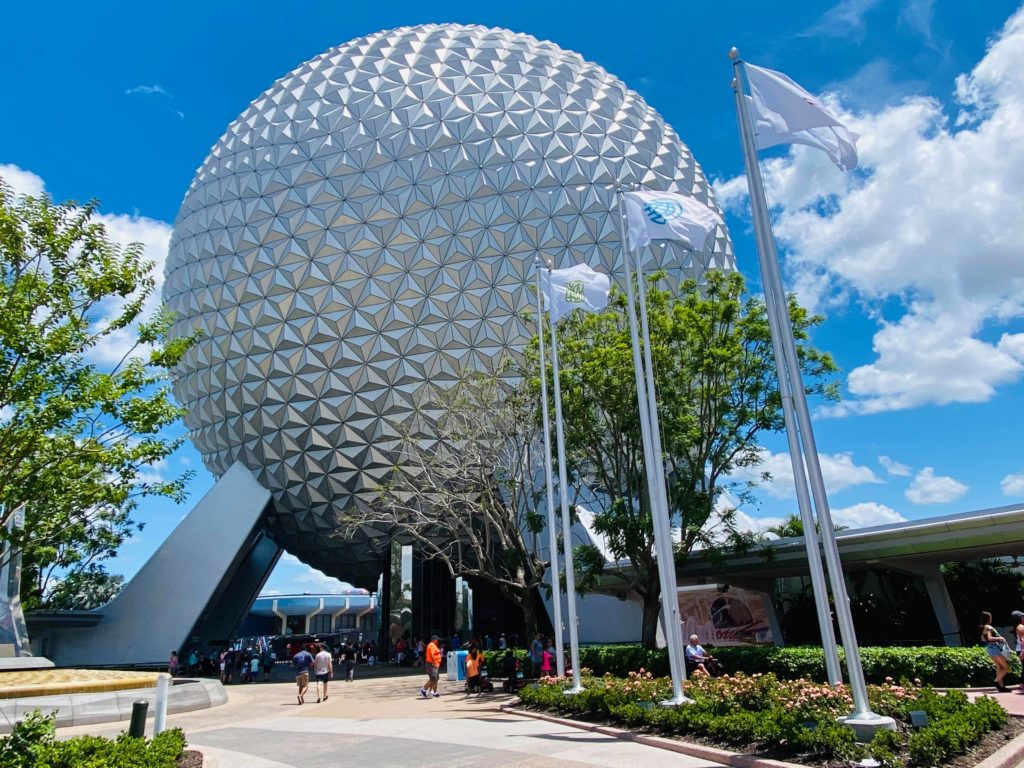 Folks, none of us will ever fully appreciate how important Disneyland Resort is to the bottom line of the Disney Parks division.

This most recent earnings report represents the closest we’ll come, though.

The Streaming Side of the Business

Of course, the other story garnering headlines is Disney+. As you know, Disney operates three different streaming services.

The middle one, Hulu, currently claims more subscribers than Paramount+ and has more doubled Discovery+.

While HBO Max and Peacock tend to exaggerate their totals, Hulu probably has them beat as well, despite what Comcast and Warner execs might say.

As a reminder, Netflix is at 209 million, which is only 35 million more, despite effectively starting the entire industry. 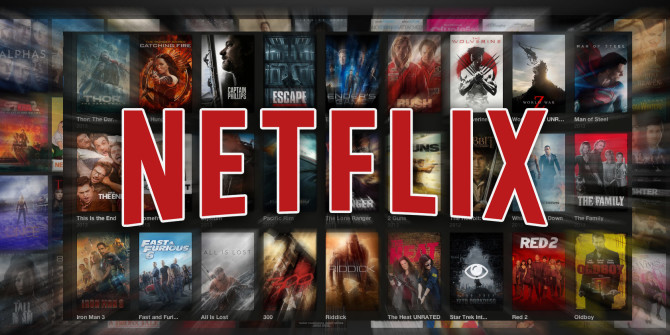 You can imagine what that will do for Disney’s bottom line. Long story short, Disney will have tons of extra money it can redirect to theme parks.

My projections suggest that the tipping point will arrive sometime around 2023-2025.

As a reminder, Disney+ remains a loss leader for the time being. However, Hulu is already highly profitable.

By the way, Disney believes so much in what it’s doing that the company recently paid $350 million to the NHL.

Why did Disney do that? The professional hockey league owned 10 percent of the business formerly known as BAMTech. 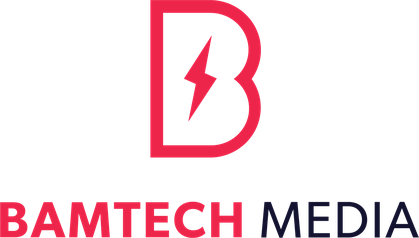 Yes, that’s the technology that runs all three of Disney’s streaming services. So you can imagine its value. Well, you don’t have to do that. 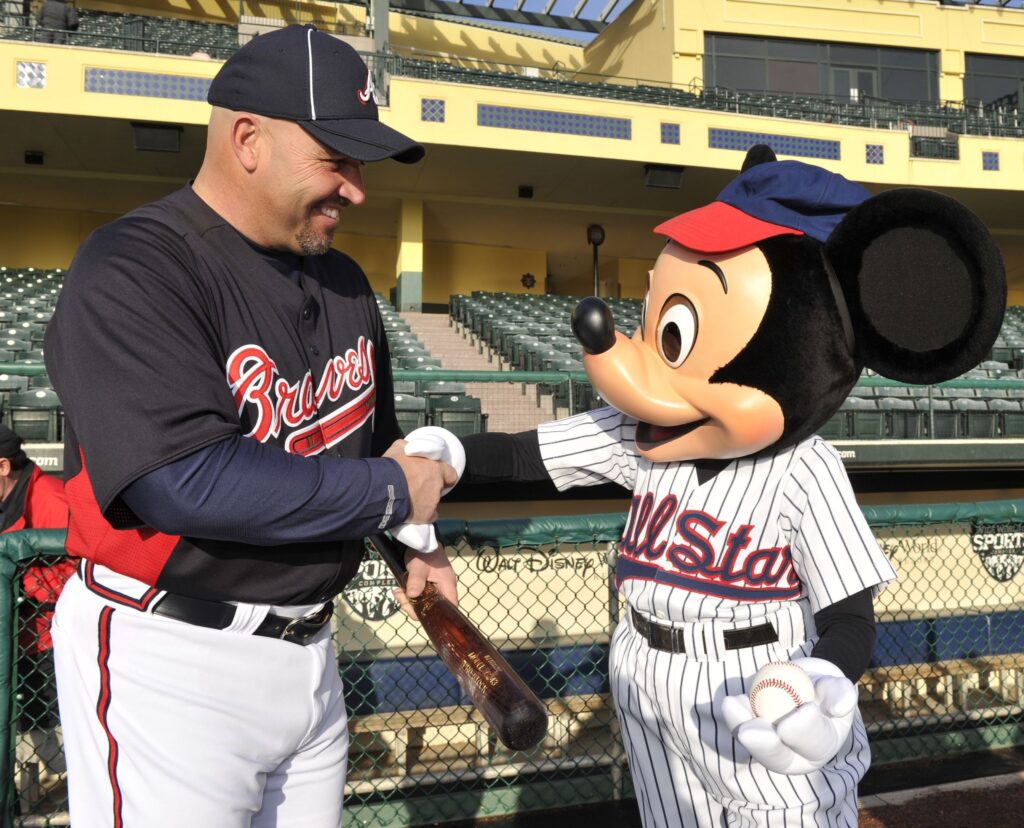 As an aside, its inventor, Major League Baseball, still owns 15 percent. So, that’s another $525 million check Disney must write later.

With so many major stories out there, you may have missed some lovely but modest ones. 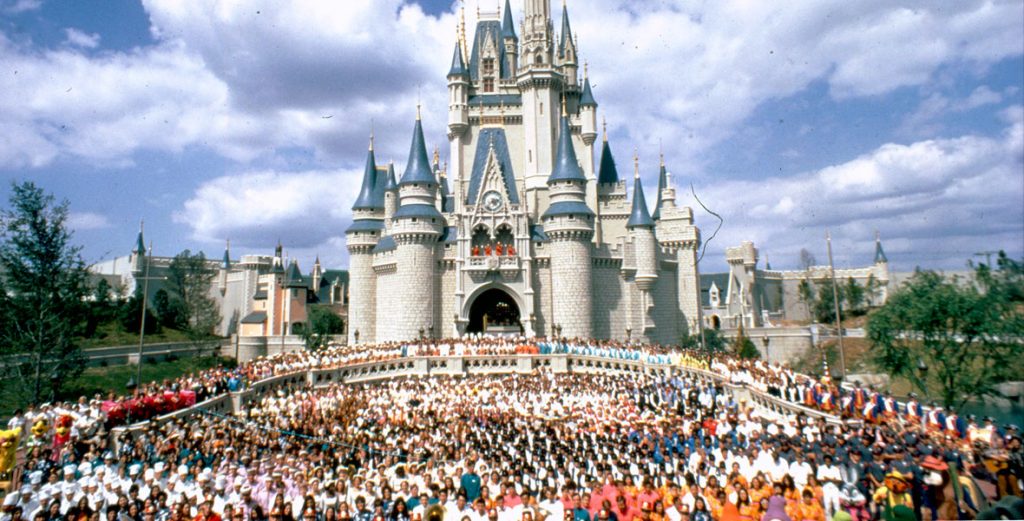 For example, ClickOrlando compiled this extraordinary retrospective of Cinderella Castle throughout the years.

I still don’t know how to feel about that birthday cake look. 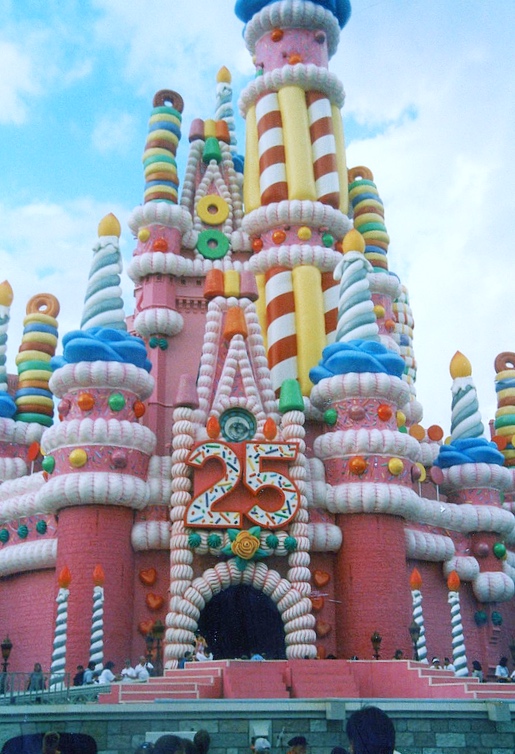 In Kansas City, an illustration that Walt Disney drew in 1932 (!) continues to attract attention today. Click here to learn why.

In High School Musical: The Musical: The Series news, two of the stars will appear on an upcoming Disney+ series.

So, yeah. That’s gonna be a thing. It premieres on August 27th. However, this cover is already up on DisneyMusicVEVO:

My vote is: “Amazing outfits, audio abomination.” Your mileage will probably vary, but here’s the original for comparison:

Okay, that’s everything for this week! Have a lovely weekend, my friends!