From back in the day to back into play, Star Wars Republic Commando leads the way into Spring…. 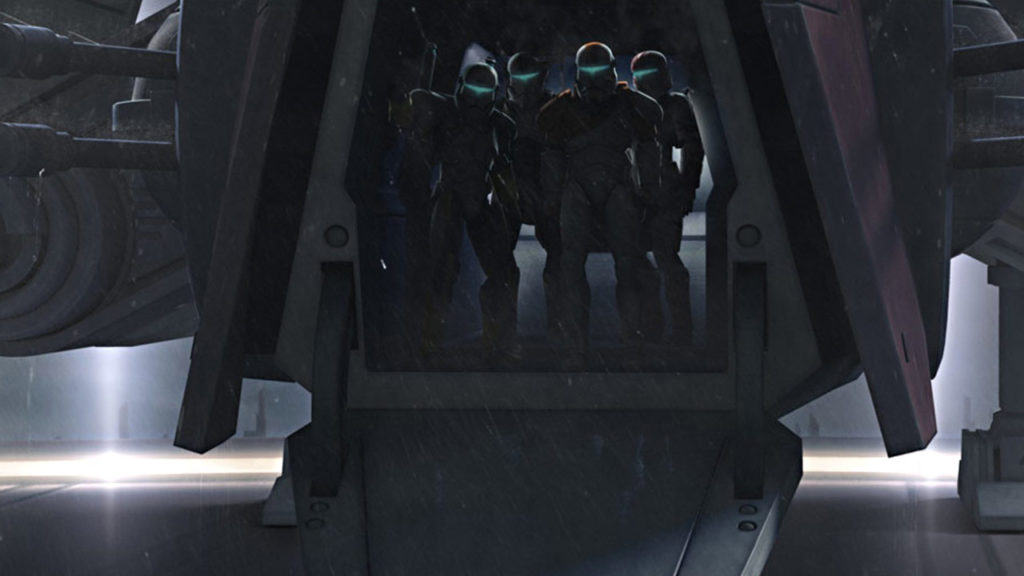 Do you remember Star Wars Republic Commando? I sure do.

Reminding this player of a cross between the movie Aliens and the original Star Wars: Battlefront II, Republic Commando put you in the thick of the blaster fire and made the decisions you made matter.

A few jump scares here and there kept things fresh, for sure.

Fond Memories Of The Clone Wars 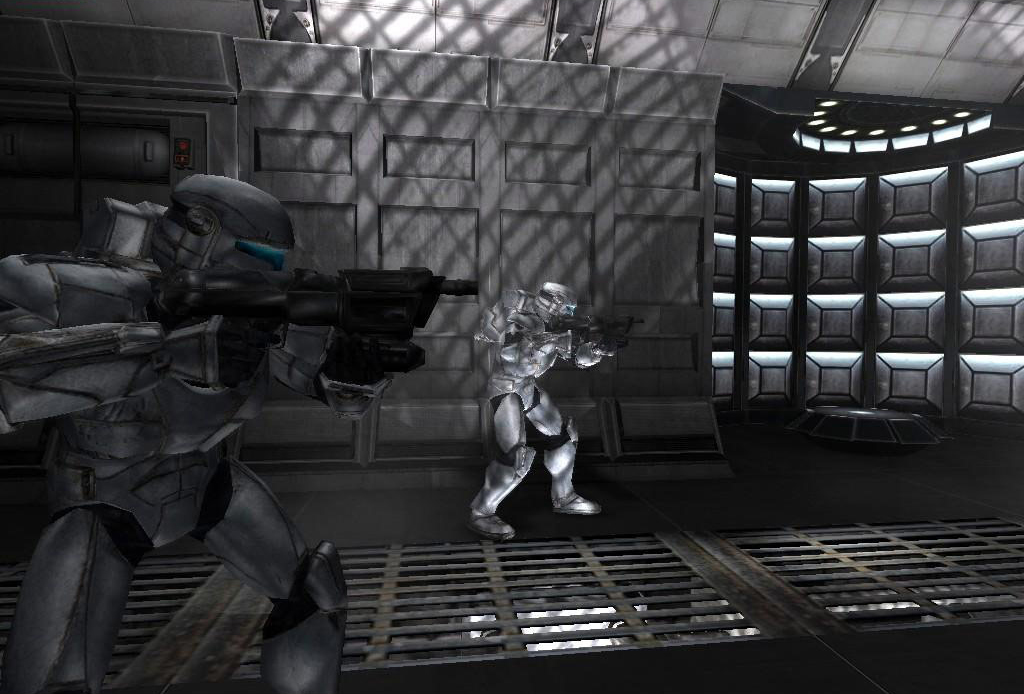 I loved it, sincerely; played it on the original Xbox, and even read several of the Republic Commando novels from the old “Star Wars Expanded Universe.”

And now, I’ll get to fight the Clone Wars all over again.

Clone Commandos To The Rescue 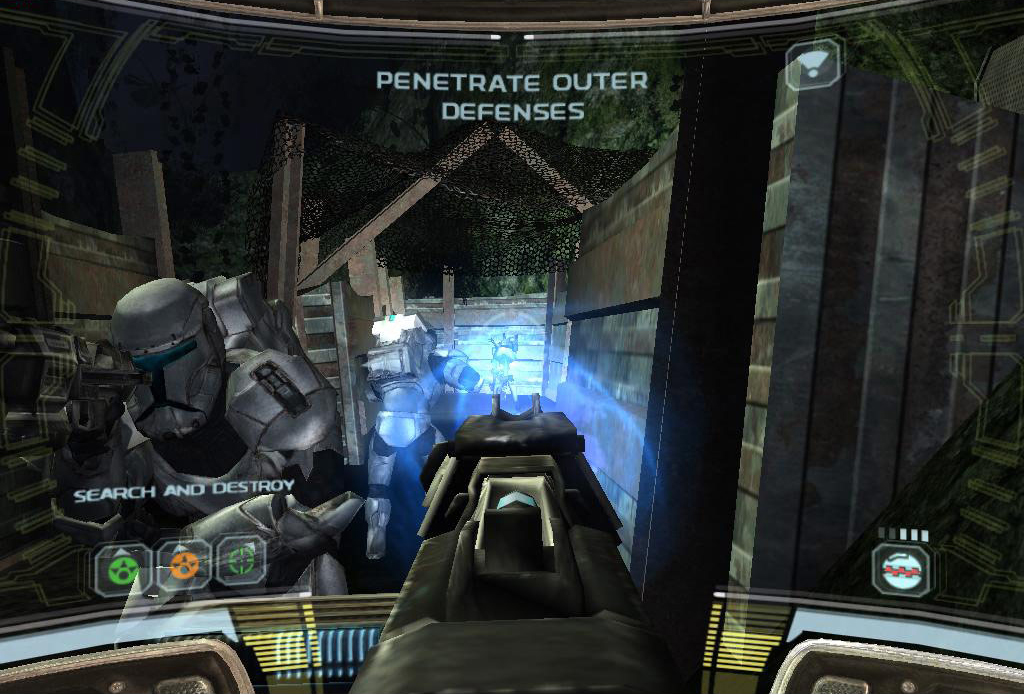 You’ll play as Delta Squad leader RC-1138, AKA Delta Three-Eight, AKA “Boss,” but no clone is alone. The squad is your weapon, especially when you call the shots with maneuvers. Sure, your squadmates can maintain formation and execute tactics on their own, but the key to success is directing your squad to victory.”

Rust also reminded that those maneuvers include commands to undertake unique tasks such as demolition or door breaches; commands to search and kill, and calls to form-up behind you.

And, when you fall in battle, the squad can even act as medics.

Btw: None other than StarWars.com called Republic Commando one of the best of the “PlayStation 2 Generation” of gaming.

One of the Best: Republic Commando 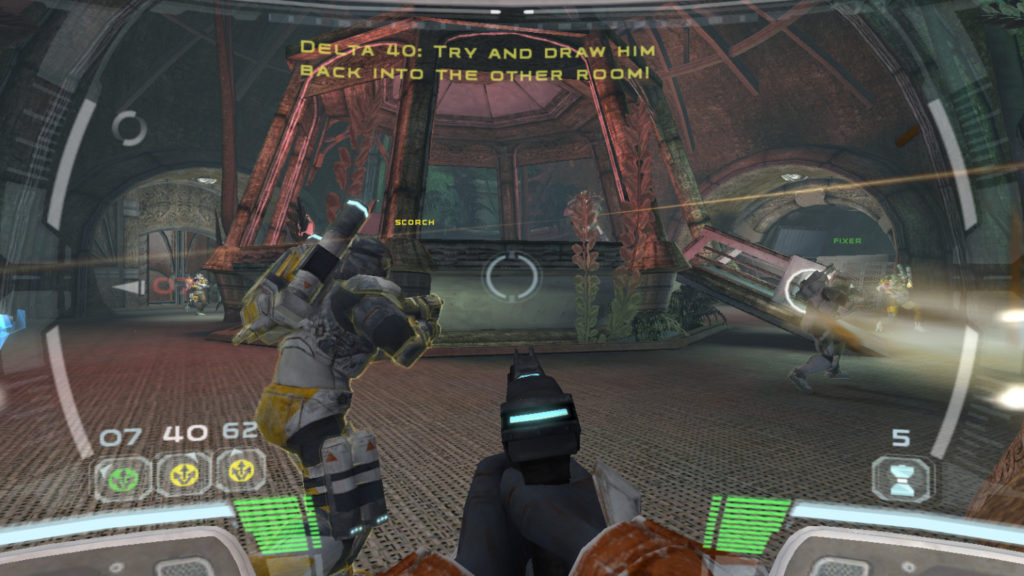 In 2015, Anthony Gallegos wrote, “Even today I’m hard-pressed to think of a game that combines squad tactics and first-person shooting in as successful a manner.

“If only we could get the sequel that the first so obviously alludes to with its cliffhanger of an ending!”

Hmmm. How is that for synergy?

Maybe, if business dictates, we might get that sequel, too.

Check out the trailer, below: