The Clone Wars Aren’t Over

It’s been long, basically Star War-less, summer. And with The Mandalorian Season 2 remaining on track for an October debut, fans are looking for a distraction.

And Star Wars: The Clone Wars – Stories of Light and Dark arrives soon to fill the void. 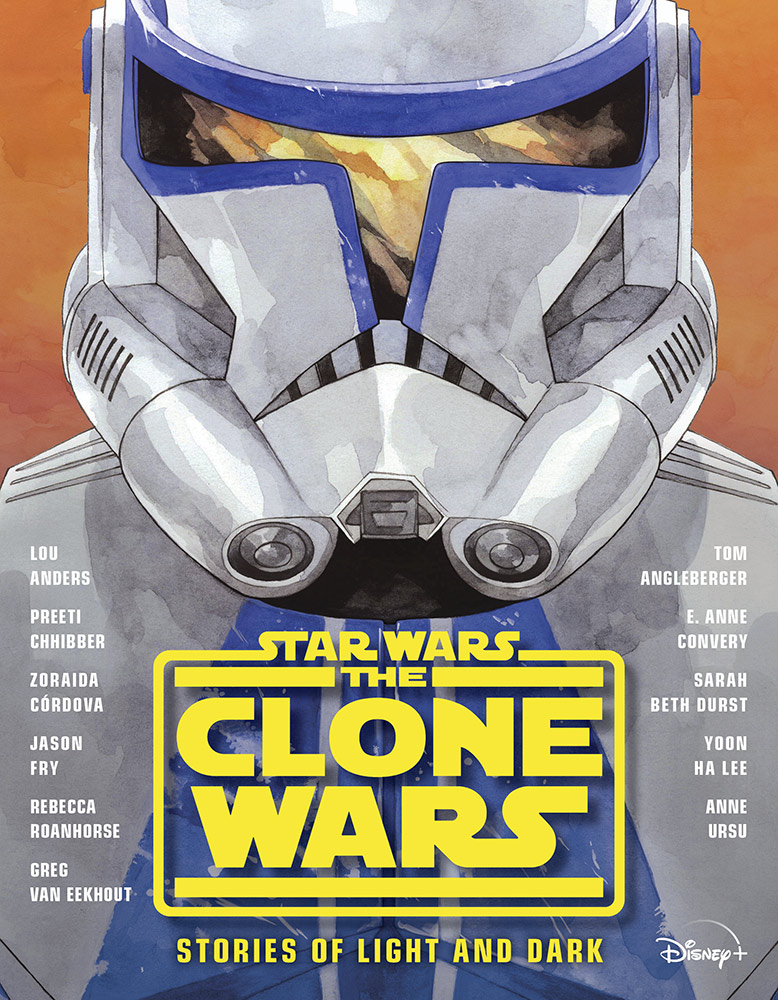 In an August 10 exclusive, StarWars.com presented key new details on the book, including its audiobook voice cast:

StarWars.com is thrilled to reveal the cast for the Star Wars: The Clone Wars – Stories of Light and Dark anthology audiobook, featuring several names that are sure to please fans of the Star Wars: The Clone Wars. Many actors will reprise their roles from the beloved animated series, including Corey Burton (Cad Bane and Count Dooku), Nika Futterman (Asajj Ventress), Matt Lanter (Anakin Skywalker), Catherine Taber (Padmé Amidala), James Arnold Taylor (Obi-Wan Kenobi), and Sam Witwer (Maul). Check out the full reader list below: 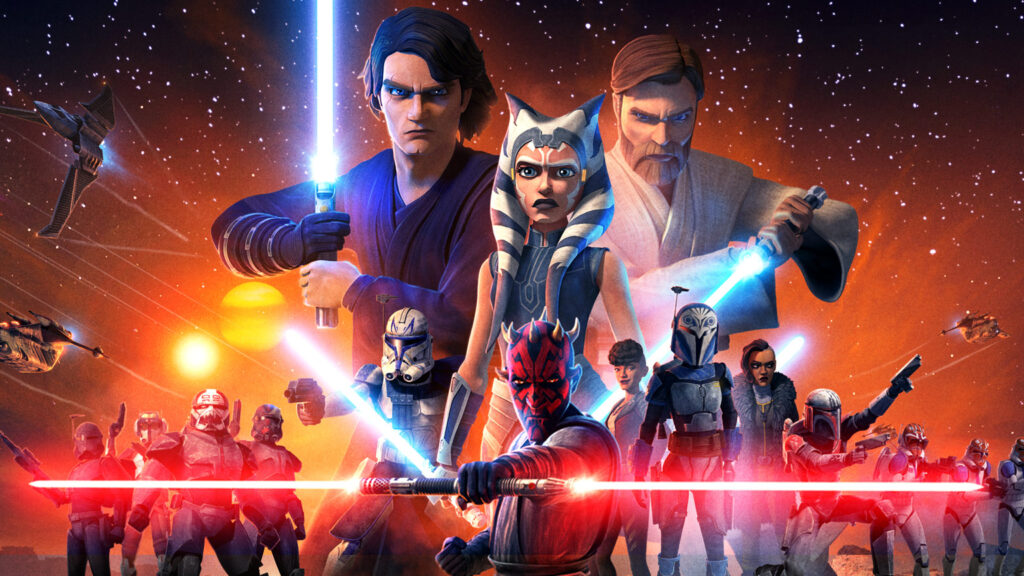 Also recently revealed was an excerpt from “Bane’s Story” as introduced by the author Tom Angleberger:

Bane is just straight-up great Star Wars: a planet-hopping bounty hunter that stepped right out of a spaghetti western. (In fact, he was inspired by The Good, The Bad and the Ugly’s Lee Van Cleef.) The story arc where Bane is hired to kidnap Palpatine is loaded with classic Western material. Dooku’s putting a gang together to pull a big job — the biggest — but first, he’s got to get the gang leader, Eval, out of jail. So he hires Bane to bust him out — in coffins, no less — but a masked outlaw tags along. The outlaw says he’s Rako Hardeen, the man who killed Obi-Wan Kenobi.

You can read the full excerpt and intro to “Bane’s Story” on Polygon.