We’ve got some VERY exciting news Marvel fans! Disney just announced that the got of mischief Loki will be making his Disney+ debut on June 11, 2021! 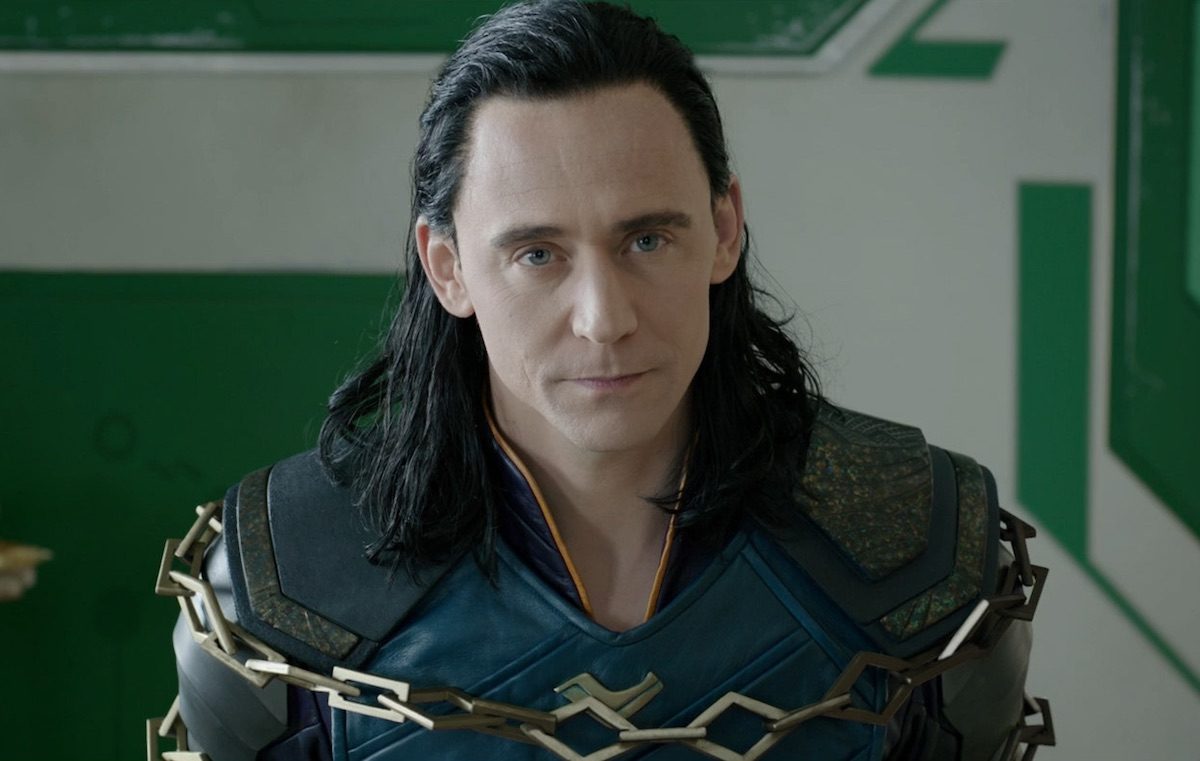 While this may seem like a long wait for anxious fans, it should be remembered that as WandaVision is gearing down, The Falcon and the Winter Soldier is the next in line and is slated to debut on March 19th. We also have Black Widow arriving in early May. That means that Loki won’t really have his own time to shine until early Summer!

As Collider tells us, plot details remain scarce for the series but we do know that the action takes place after the events of Endgame when Loki snatched the Space Stone from 2012 and then disappeared. Here’s a look at the official trailer:

The official synopsis for the show is as follows:

“Loki” features the God of Mischief as he steps out of his brother’s shadow in a new series that takes place after the events of “Avengers: Endgame.” Tom Hiddleston returns as the title character, joined by Owen Wilson, Gugu Mbatha-Raw, Sophia Di Martino, Wunmi Mosaku and Richard E. Grant. Kate Herron directs “Loki,” and Michael Waldron is head writer.