WandaVision Proves So Popular It Causes Disney+ To Crash

It looks like Disney+ has another hit on its hands! Apparently WandaVision proved so popular this past Friday that it actually caused the streaming service to shut down!?

According to a recent piece on CNBC, Disney experienced a brief outage on Friday morning right around the same time that WandaVision premiered.  This is according to stats on the site Downdetector. 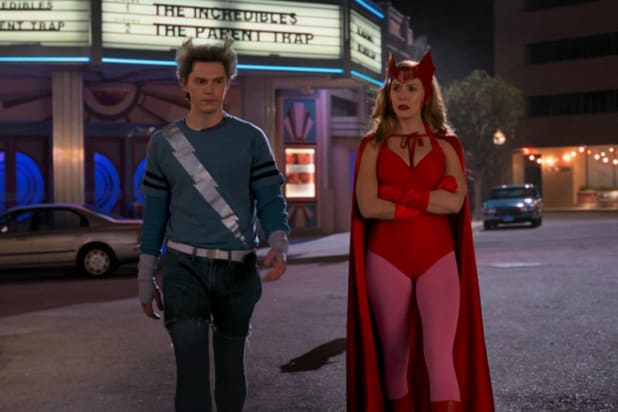 In addition, numerous complaints could be seen across social media from frustrated Disney+ subscribers.  According tot the piece it took about 10 minutes for the issue to be resolved.  As of going to print, Disney hasn’t commented about the outage.

WandaVision has the distinction of being Disney+’s first Marvel series. Unlike other streaming networks who release an entire season all at once, Disney releases a WandaVision episode each Friday usually at 3 am ET/Midnight PT. 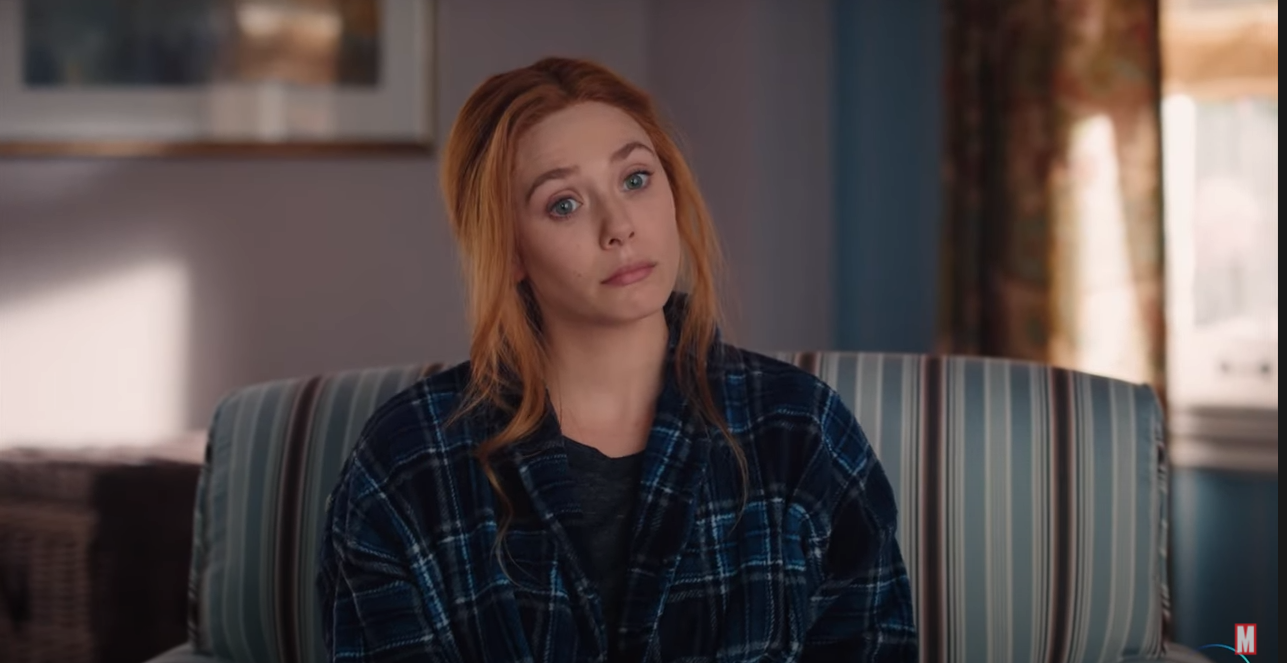 It is this weekly release schedule that prompts fans to stay up late or wake up early to see the episode before they see spoilers online.  So though this strategy extends the popularity of Disney+ over the course of several weeks, it can have the impact of having everyone try to access the new episodes at once! 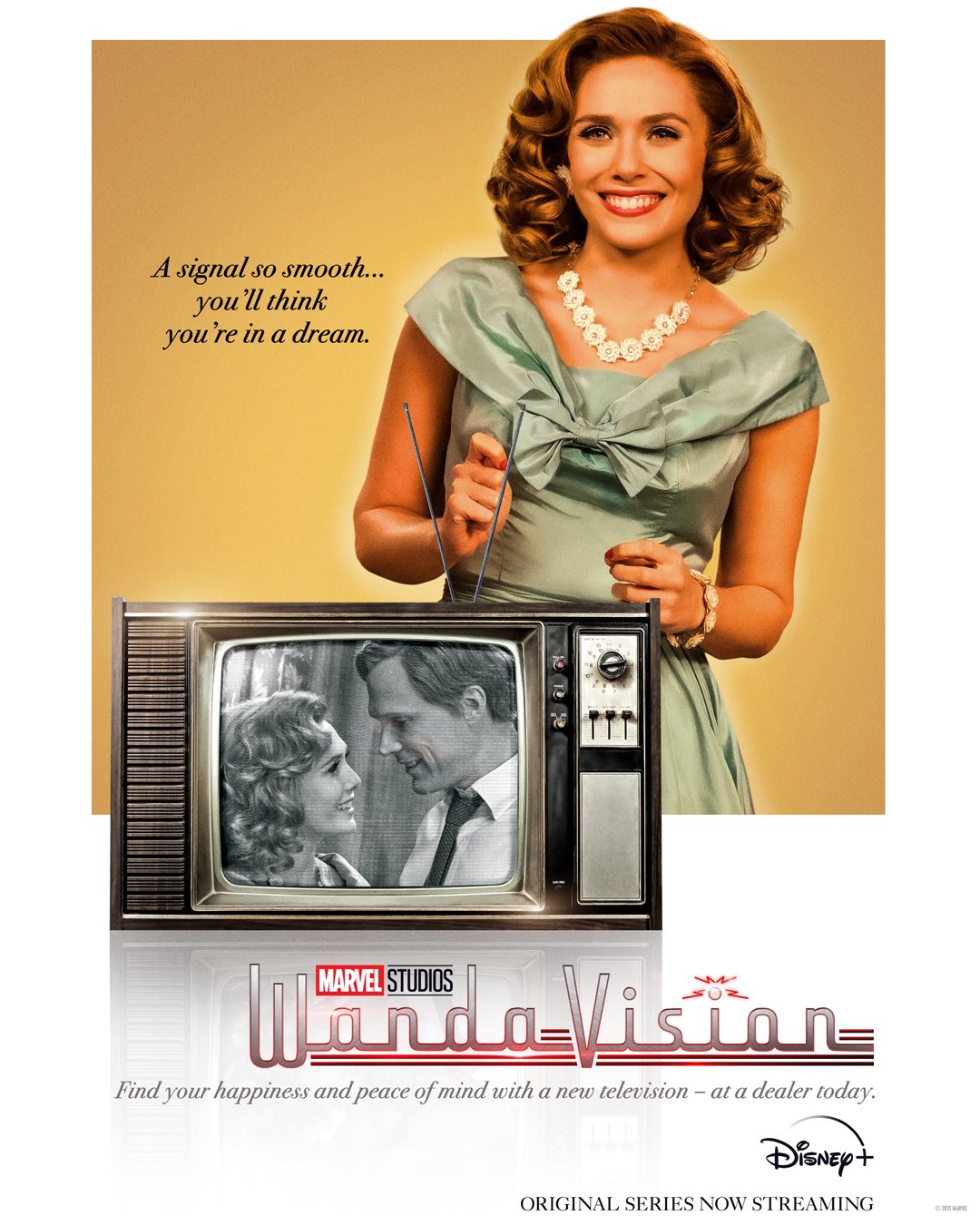 As CNBC points out, this looks like a schedule that Disney is likely to repeat throughout the rest of the year.  For instance the premiere of The Falcon and the Winter Soldier is slated to make its debut a few weeks after the current season of WandaVision concludes.  After that, Loki will take over the reigns.  This is a a pattern that is likely to continue as Disney starts to plot out the release dates for all of their upcoming Star Wars series.

All in all, this is a strategy that seems to be working for Disney,. During their earnings report last week, the media giant said that Disney+ currently has 94.9 million subscribers as of January.  The company is now saying that it expects to have 260 million subscribers by 2024.

It you haven’t yet had a chance to see WandaVision on Disney+ head over to Disney’s streaming network now to catch up on previously released episodes.