Countdown Has Begun for The Falcon and the Winter Soldier 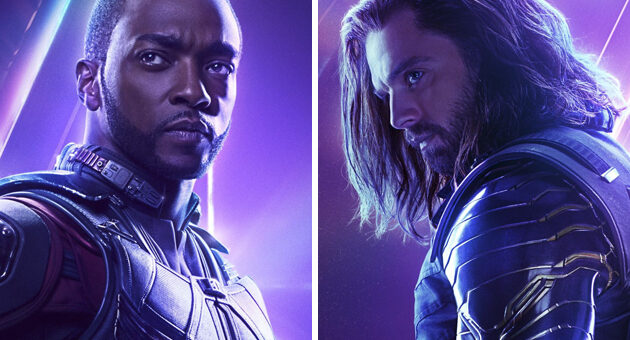 The release of WandaVision has only increased the anticipation for the next Marvel series: The Falcon and the Winter Soldier.

Phase 4 of the Marvel Cinematic Universe has officially brought Marvel into an age where the narrative doesn’t have to be told on the big screen.

The excitement of fans has been palpable and has only grown as the series has gotten closer and closer to release date. Reaching a fever pitch, Marvel fans have already started the countdown for the debut of Marvel’s best buddy cop property.

60 days until The Falcon and the Winter Soldier pic.twitter.com/eKOga4d4XA

— the falcon and the winter soldier updates (@sambuckyseries) January 18, 2021

The account has been made to keep up with the gaining excitement and provide fans with a countdown till opening week.

The series, starring Anthony Mackie’s Falcon and Sebastian Stan’s Bucky Barnes, follows the two hero’s as they attempt to return to their heroic ways in a post Endgame world. 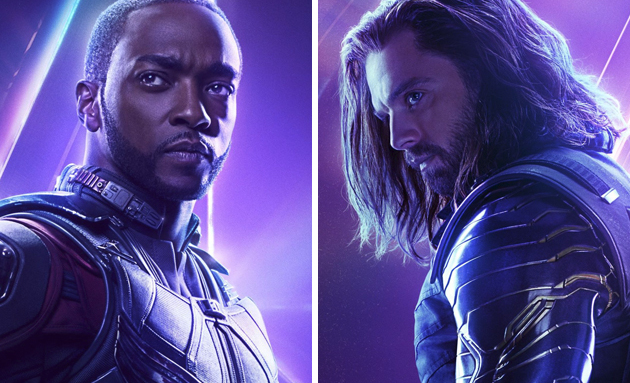 Shaken by the events that have rid the world of two of their iconic superheroes, Sam Wilson’s Falcon, and the former mercenary known as The Winter Soldier, are doing their best to maintain the legacy left by their friend and hero, Steve Rogers.

Releasing on the Disney+ platform March 19th, the series has kept all narrative points and character appearances at a minimum. There is little known about the series, and even less known about what our heroes will be facing when we meet them again. 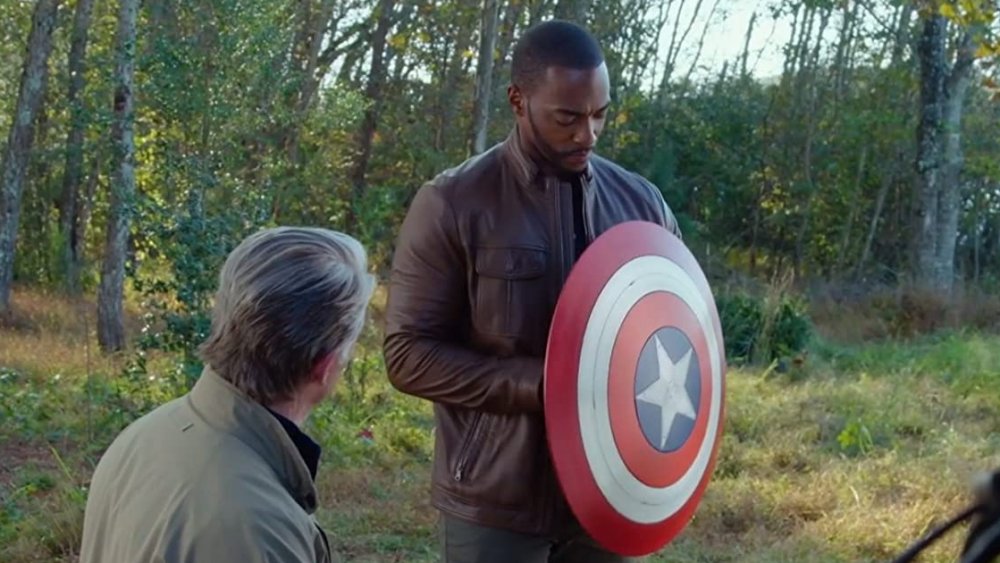 The last we saw of Sam Wilson; he was receiving the famed Captain America shield from Cap himself; now in his twilight years of retirement from his unmatched service to humankind.

If promotional material for the series is indicative of the adventure that awaits our heroes, Sam Wilson has yet to embrace Rogers bestowing of the Captain America mantle; still saving the world as Falcon. 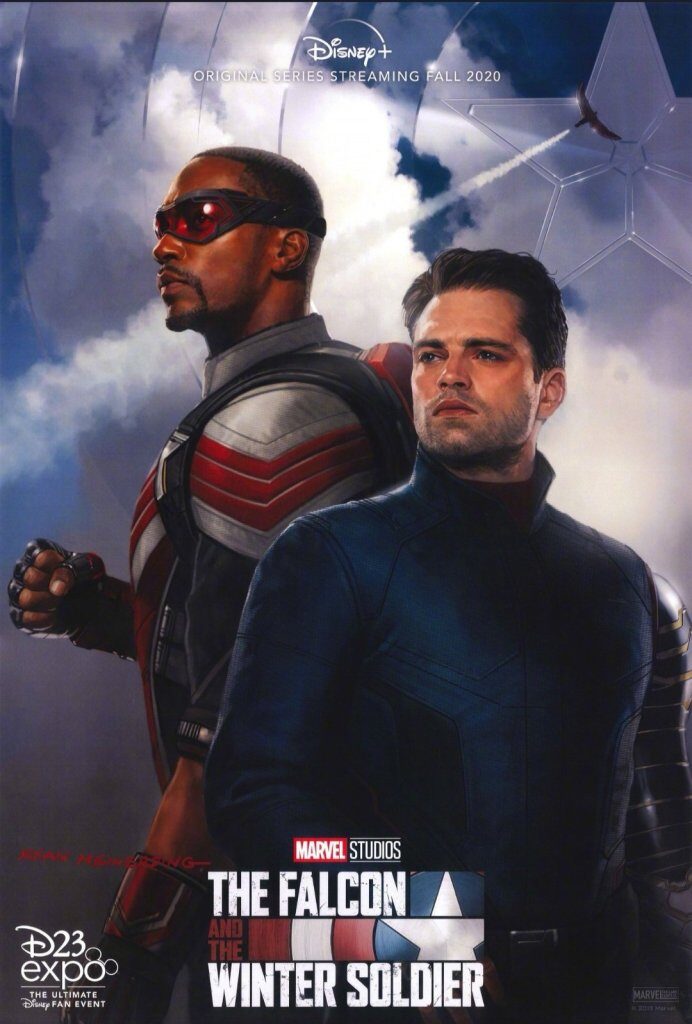 Time will tell how him, and Rogers best friend Bucky, face the foe that await them; but more pressing, life without the presence of Captain America himself.

Tags: Falcon and the Winter Soldier