Construction Continues on Guardians of the Galaxy: Cosmic Rewind

News has been slow recently regarding the upcoming attraction Guardians of the Galaxy: Cosmic Rewind at EPCOT.

Well, it appears that news may be slow, but work on the coaster is still underway as work on the roofing has officially begun. 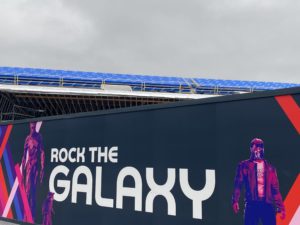 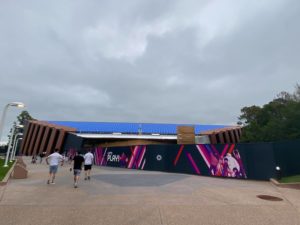 Blue panels are now acting as a roof for the attraction, clearly indicating that construction has not been paused. 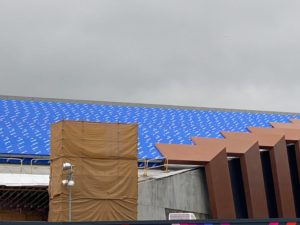 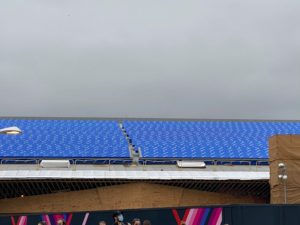 The last news regarding this attraction based upon the 2014 Marvel film, Guardians of the Galaxy, was the unveiling of the OmniCoaster vehicles that will be sending guests back to the big bang.

This information was released to the public in November of 2020 and since then we have received no further updates. 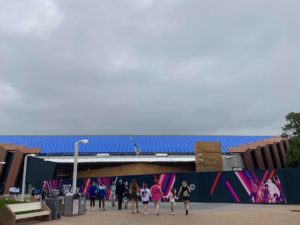 At this point in time, the exterior of the building is still looking a lot like its predecessor- Ellen’s Energy Adventure.

Guardians of the Galaxy: Cosmic Rewind will keep the exterior shape of the previous attraction, but will vamp up the theming to match the world of the Guardians. 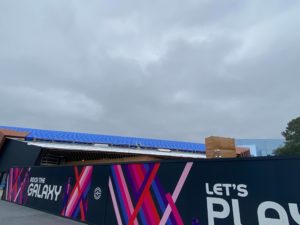 The coaster was originally planned to be open for Walt Disney World’s 50th anniversary, however, with closures and delays happening across property due to the COVID-19 pandemic, it is not looking likely that this will be the case.

It currently seems as though Disney is going to utilize Remy’s Ratatouille Adventure as the main draw into EPCOT for the anniversary, and delay Guardians of the Galaxy: Cosmic Rewind for a later date. 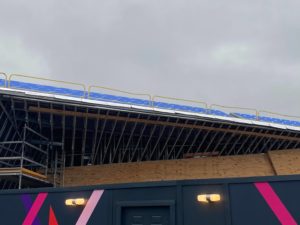 Although Disney has not confirmed that this is to be the case, it is not looking as though construction will be completed in time for October 1st. 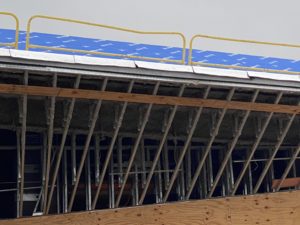 Are you looking forward to Guardians of the Galaxy: Cosmic Rewind? Let us know in the comments.