Donald Duck’s Birthday – Looking Back at the Fiery Fowl 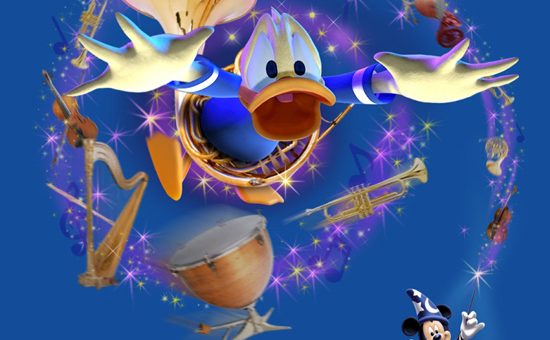 On Sunday, June 9, we celebrate Donald Duck’s Birthday. The world’s most fiery fowl turns 85 and they’ll be partying in Disneyland, today!

While many of us aspire to be like the saintly Mickey Mouse, I think most people end up looking in the mirror to see mercurial Donald Duck.

Temperamental to the max, the mercurial duck is a perfect foil to the can-do attitude of Mickey. But there’s a sincerity of Donald’s character, which often makes him more relatable. 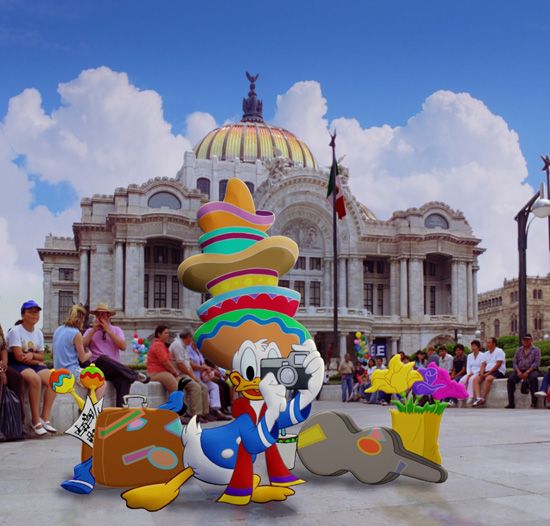 Disney’s iconic rage-filled duck marks his birthday on June 9 — the day in 1934 when he first made his onscreen debut in “The Little Wise Hen” — for Donald Duck Day.

Writer Kathleen Christiansen listed where the dashing duck may be found in Walt Disney World. 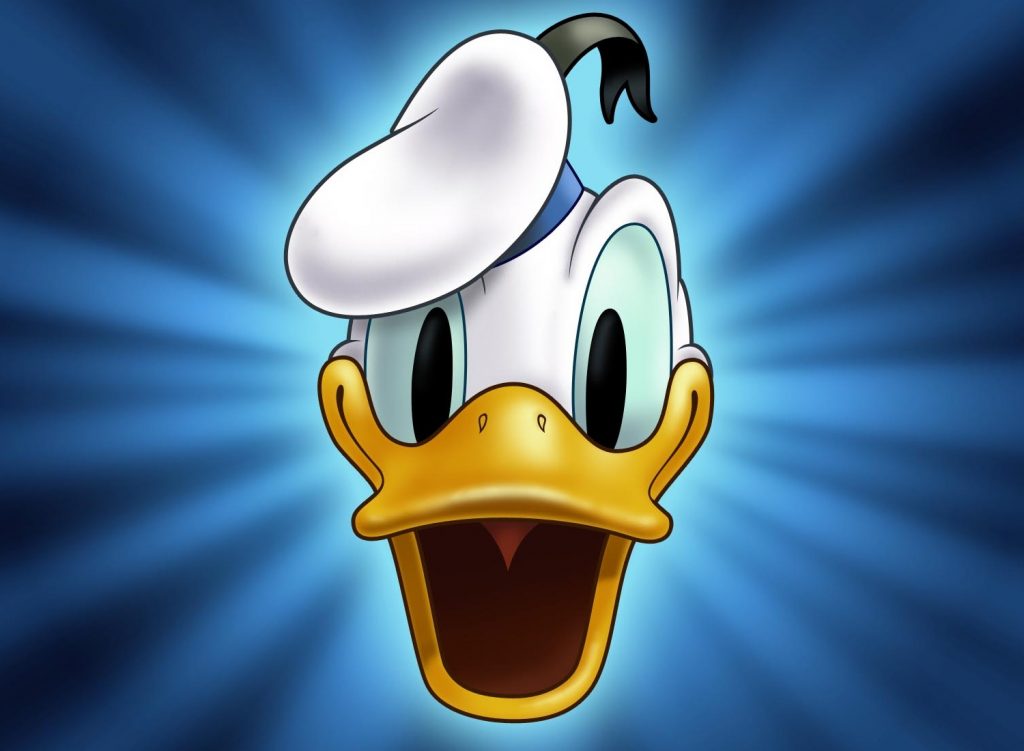 The South Florida Reporter compiled a list of historical details about Mickey’s pal.

Five of the best notes:

Bonus: There aren’t many Disney characters with middle names, but Donald has one. His full name is Donald Fauntleroy Duck 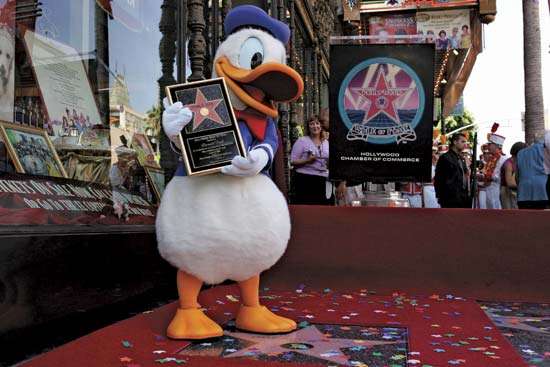 The Disney Family Museum did a series of articles back in 2011 and in “Evolution of a Duck: the 1940s “Donald Duck Decade” the blog reminds readers that Donald Duck garnered an Oscar for his Best Short Subject Cartoon Der Fuerher’s Face (1943) – depicting Donald’s nightmare vision about life under the Nazi regime. 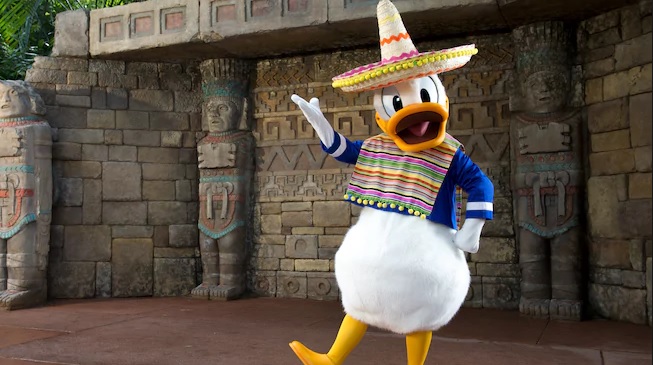 As we celebrate Donald Ducks birthday, I’m pleased to report I’ll be in Walt Disney World very soon. There, one of the first rides I’ll jump on will be the Gran Fiesta Tour! “Happy Birthday Donald!”

What is your favorite Donald Duck ride, interaction, or cartoon? Let us know in the comments…