In an epic nod to “The World’s Most Magical Celebration,” the newest baby Harmann’s mountain zebra at Disney’s Animal Kingdom Lodge received her name recently: Zarina. The name means “Golden One” in Persian, tying her moniker in with this year’s 50th anniversary celebration at Walt Disney World Resort. 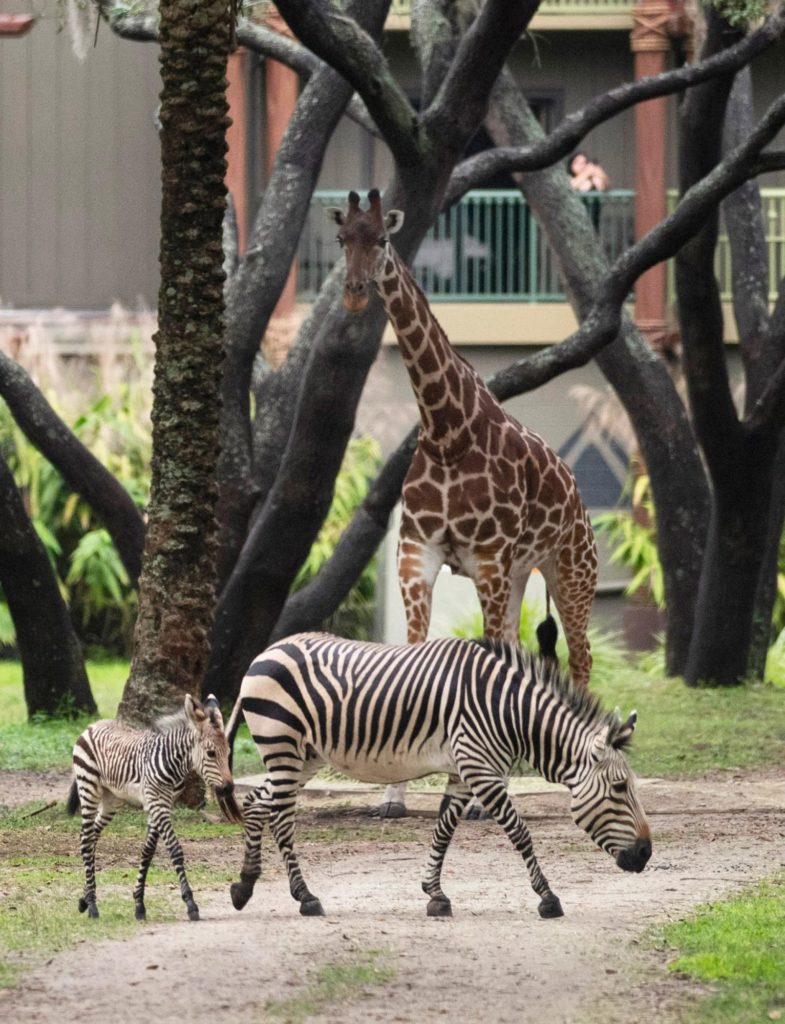 The one-month old calf recently joined the dazzle at the unique resort following her arrival, which took place just after the resort’s actual 50th anniversary on October 1st.

“Zarina’s got an EARidescent personality, and we can’t wait to watch her shine throughout the 50th anniversary celebration and beyond. Be sure to look for her next time you’re at Disney’s Animal Kingdom Lodge!” stated cast members from Disney’s Animals, Science and the Environment yesterday on Facebook.

A number of guests also commented how delightful it was to see the young foal bonding on the savannah during their recent visits after Disney’s Animas, Science and Environment Vice President Mark Penning shared the sweet video of galloping Zarina yesterday on Instagram.

Other Zebra Foal on Savanna 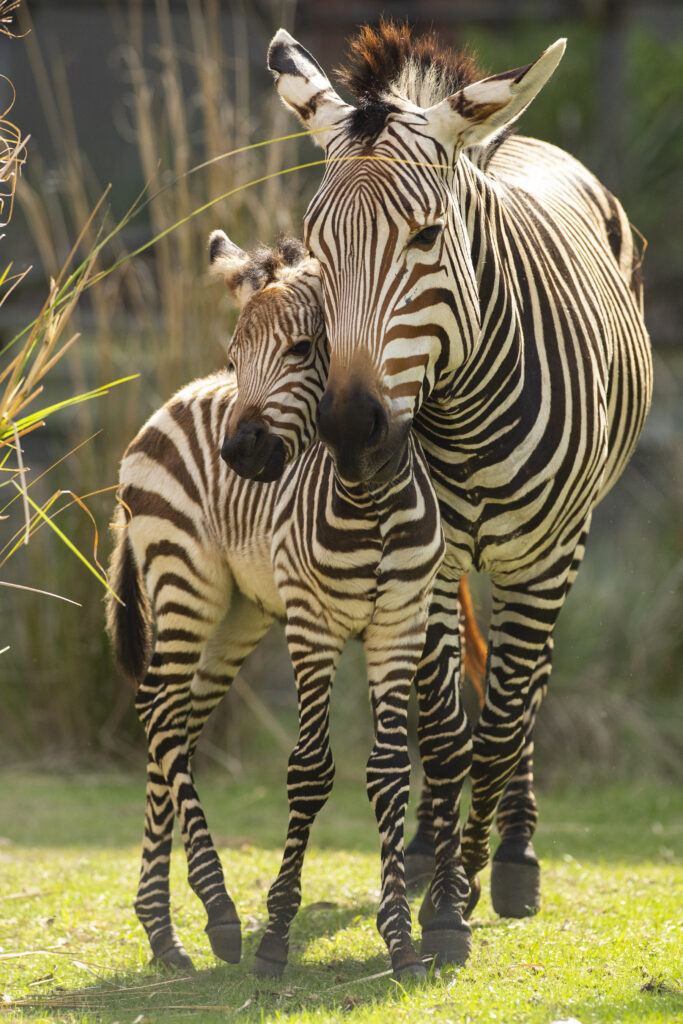 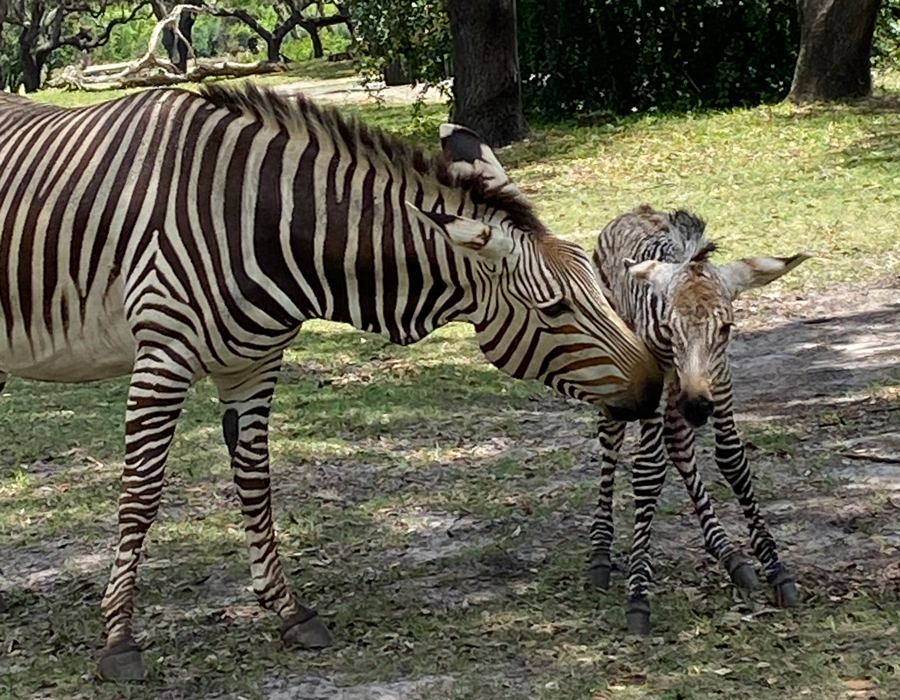 Earlier this year, baby Dash also joined another group of zebras as he took his place among the herd on the Kilimanjaro Safari. The extensive savannah features on the attraction of the same name at Disney’s Animal Kingdom theme park. The conservation-focused theme park and its cast members have also welcomed a plethora of other new babies to the savannas recently, including multiple white rhinos, a baby hippo, and even a baby aardvark.