HBO’s The Last Of Us Adds Pedro Pascal

He’s just taking advantage of the space between scenes to earn some face time for HBO.

In an exclusive on Wednesday evening, Nellie Andreeva posted for Deadline: 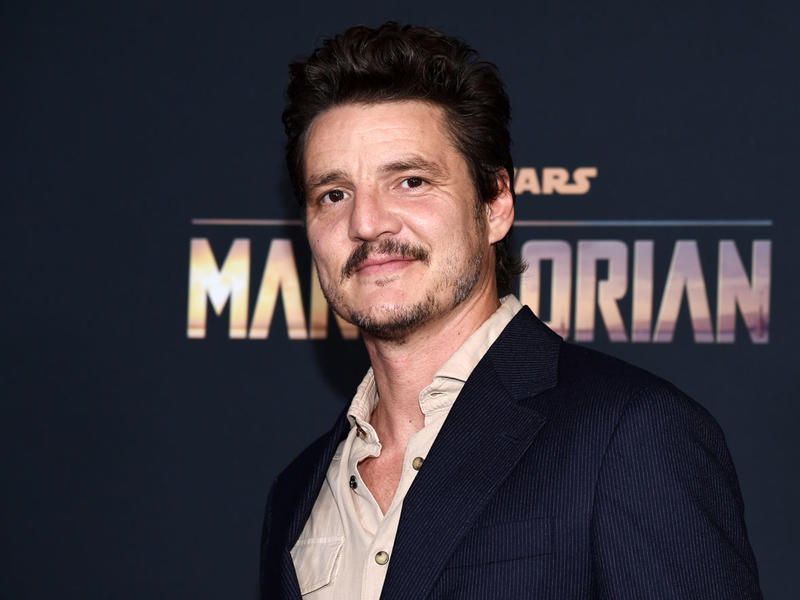 In one of the biggest TV castings of the year, The Mandalorian star Pedro Pascal is set to headline The Last of Us, HBO’s high-profile series adaptation of the Sony Playstation franchise from Chernobyl creator Craig Mazin and Neil Druckmann.

Based on the critically acclaimed video game The Last of Us, developed by Naughty Dog exclusively for the PlayStation platforms, the story takes place twenty years after modern civilization has been destroyed. Joel (Pascal), a hardened survivor, is hired to smuggle Ellie (Game of Thrones‘ Bella Ramsey), a 14-year-old girl, out of an oppressive quarantine zone. What starts as a small job soon becomes a brutal, heartbreaking journey, as they both must traverse across the U.S. and depend on each other for survival.

Pascal’s Joel, tormented by past trauma and failure, must trek across a pandemic-ravaged America, all the while protecting a girl who represents the last hope of humanity.

Of his castmate, Movieweb added:

Acknowledging his new co-star, Pedro Pascal followed up his original tweet by posting another article reporting on [Bella] Ramsey’s casting as Ellie. “No matter what, you keep finding something to fight for,” Pascal writes in the caption, referring to a quote from Joel in the original video game.

But don’t worry, Star Wars fans, there is plenty of room on Pascal’s schedule. 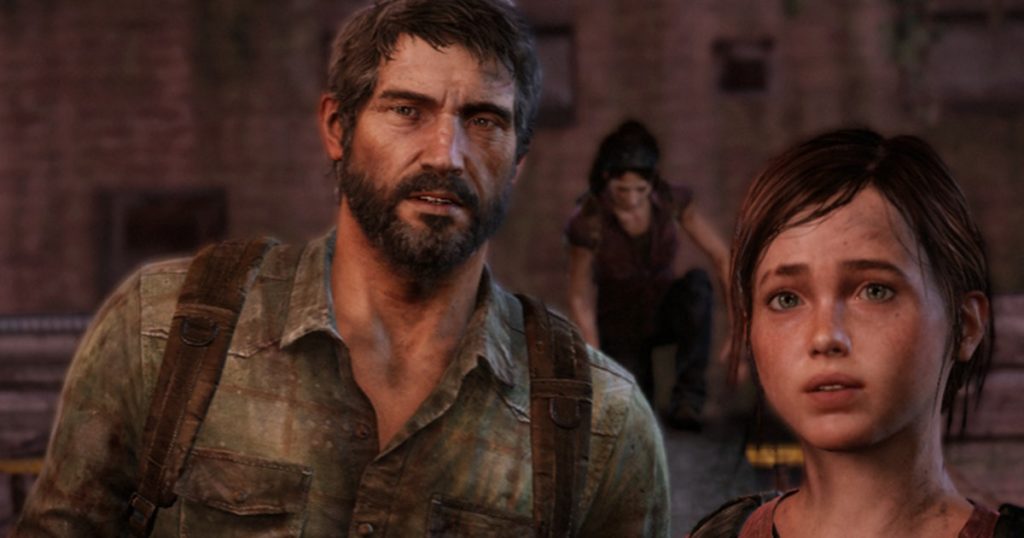