Catching Up With This Week! In Star Wars 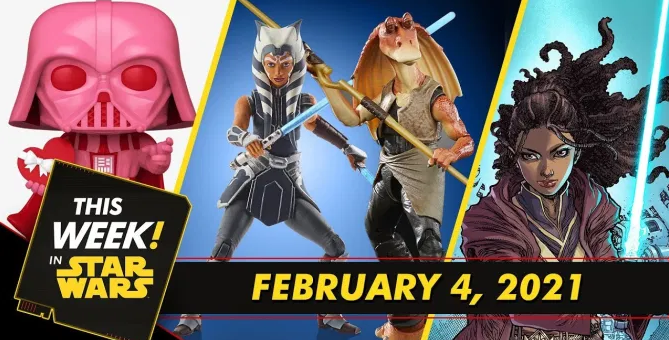 We’re in-between series on Disney+, so Star Wars merch and books took center stage on “This Week! In Star Wars.” 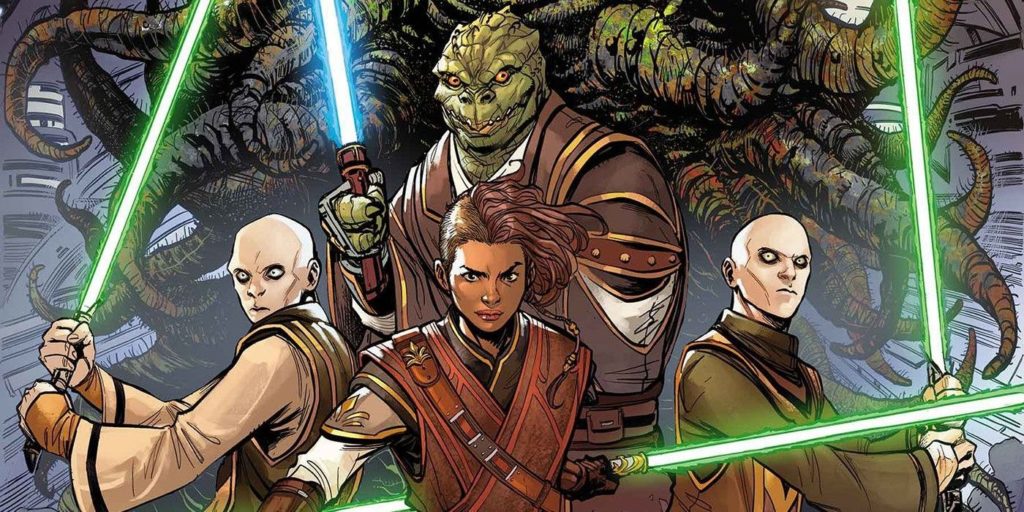 This week in Star Wars, we congratulate The Mandalorian on a Golden Globe nomination for Best TV Drama, celebrate Lucasfilm’s 50th anniversary with new releases from Hasbro Pulse’s Fan First Friday, and get an exclusive peek at the covers for IDW’s The High Republic Adventures issue #2. Plus, we share your responses for what Star Wars is making you smile.

If you are looking for a little bit more news from a galaxy far, far away, MickeyBlog.com has you covered, too.

Here are some of our Star Wars stories, which bring a few more details on TWiSW’s mentions from February 4.

Onward, Soul and Mandalorian Among This Year’s Golden Globe Nominees!

The Mandalorian: Awards Season Heats Up

Meanwhile, StarWars.com added two more character videos, so you can catch up on developments in The High Republic.

Lina Soh is the dutiful Chancellor of the Republic, ensuring peace and justice prosper in her galaxy.

Bell Zettifar is a studious Jedi Padawan of the High Republic era, hopeful to pass his Jedi trials and assist the galaxy as the Force guides him.

Finally, we are not expecting any new news from Disney+ on the Star Wars front during the big game. However, if anything does come on between plays, we’ll update MickeyBlog.com on Sunday night!

And we’ll bring more from TWiSW next week.