Disney’s live-action recreation of one of their most beloved animated works, The Little Mermaid, has begun production.

Veteran Actor Javier Bardem, tasked with bringing the legendary King Triton to live on the big screen, has revealed that filming on the highly anticipated film has already begun; utilizing extensive safety measures in adherence to a pandemic conscious world.

There was much uncertainty surrounding the shooting schedule for the upcoming Disney project. Originally slated to begin filming last year, the pandemic derailed Disney’s plans; as it did to most every studio. There were reports indicating shooting began at some point this month, with nothing being confirmed until Bardem’s statements.

When speaking in an interview specifically about how COVID-19 precautions impact the process of shooting a film Braden stated,

All protocols are exhaustive, there’s a lot of care when they’re doing the tests everyday, with the number of people on the set, which is considerably big. There are a lot of protocols and honestly I feel safe. 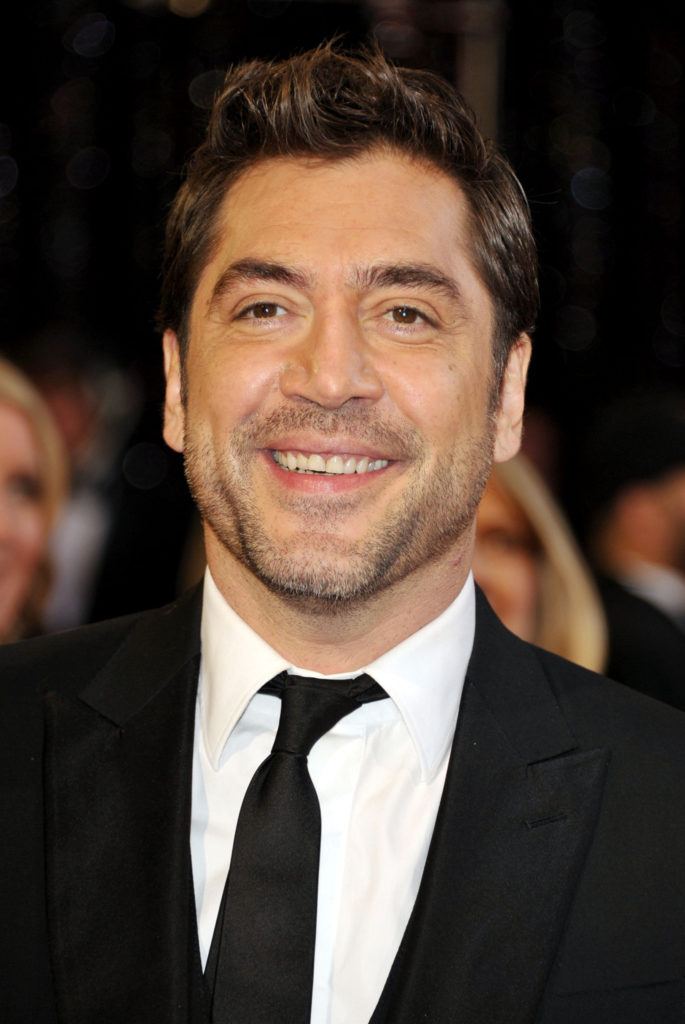 This statement all but verified shooting on the project has begun; but also that Disney is leaving no stone unturned in regard to how it handles filming in this most uncertain time.

Directed by Rob Marshal, the visionary filmmaker applauded for his work in bringing the beloved Mary Poppins back to the big screen in Mary Poppins Returns, is set to helm the upcoming project. 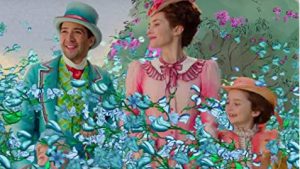 The film will be more in line with other live-action adaptations of classic Disney animated films; joining other highly ambitious and successful Disney remakes such as The Lion King, Mulan, Dumbo, and The Jungle Book.

Following the story of the mermaid, Princess Ariel, the film follows the sea-dwelling land lover’s journey, her encounters with the villainous Ursula, and her eventual encounter with love in the form of prince Eric. 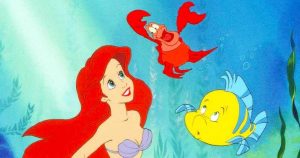 The film hosts its fair share of talented creators with Jane Goldman and David Magee helming the script, and Lin-Manuel Miranda teaming with Alan Menken to produce all new music for the film; with Menken being one-half of the animated films original composing team.

Marshal and Miranda join John DeLuca and Marc Platt as executive producers of the film; with Miranda being very outspoken about his near Superfan level of love and appreciation for the original film, and his deep desire to produce a film that fans of the originals can love and appreciate in the same light. 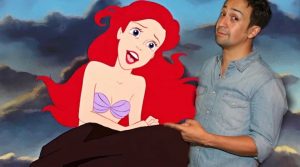 There is yet to be an announcement of a release date for The Little Mermaid, however, many have predicted the film’s place among the 2022 slate of releases to be all but certain.

Most likely headed for a Disney+ exclusive release, fans can already stream every installment of Disney’s live-action adaption on their exclusive streaming platform today. Are you looking forward to the live-action The Little Mermaid? 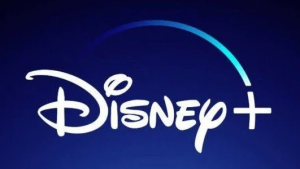