As always, we should make like the Resistance soldier on Crait, and take every casting rumor with a grain of…

Who Will Gough Play In Star Wars? 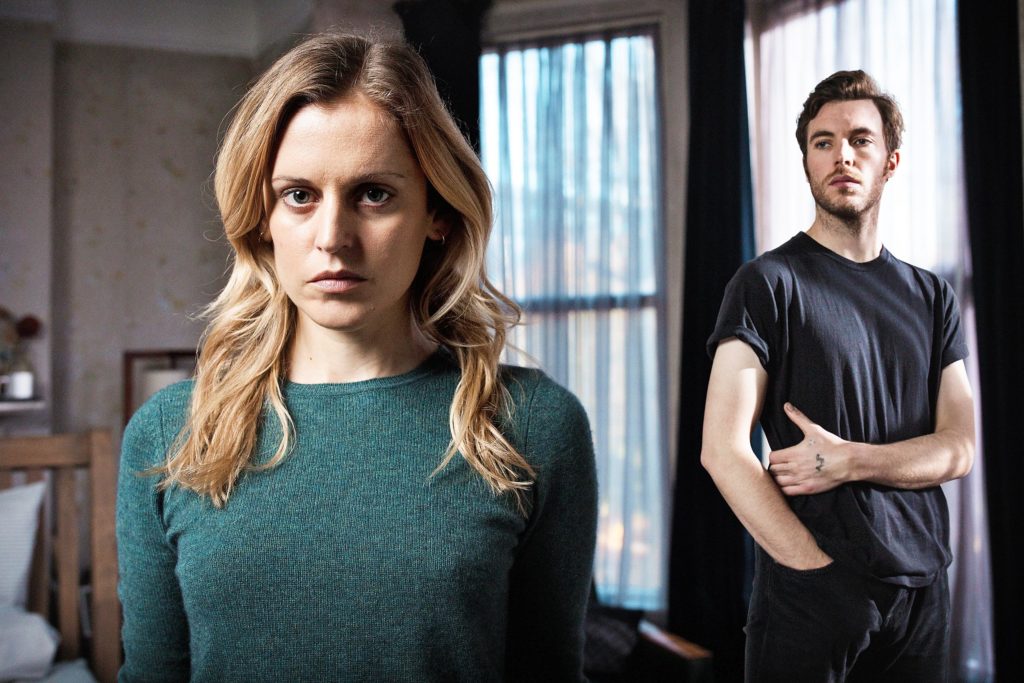 TikTok user chewie_on_this notes that actress Denise Gough is listed as starring in both Obi-Wan and Andor. The Gough’s involvement in the latter series has already been announced by Lucasfilm, but there has been no official word up until this point about Gough also appearing in Obi-Wan. Her role in Andor is also still a secret, which makes her involvement in both shows that much more intriguing (assuming that this isn’t just a mistake on IMDb’s part).

The TikTok user, however, did speculate about who Gough could be playing, and it’s a character that will be very familiar to Clone Wars fans: Duchess Satine Kryze.

Now, given the video has now seen near 500K hits on TikTok, I think we might safely call the “mistake” not a mistake.

However, that does leave us to wonder who — exactly — the actor is playing in two Star Wars shows set several years apart in the Star Wars timeline.

And, frankly, Satine Kryze makes decent-enough sense. Gough does look quite like the animated character. And, as the sister of Bo-Katan (Katee Sackhoff), a flashback situation set in two different places and possibly by two different people could be in order. 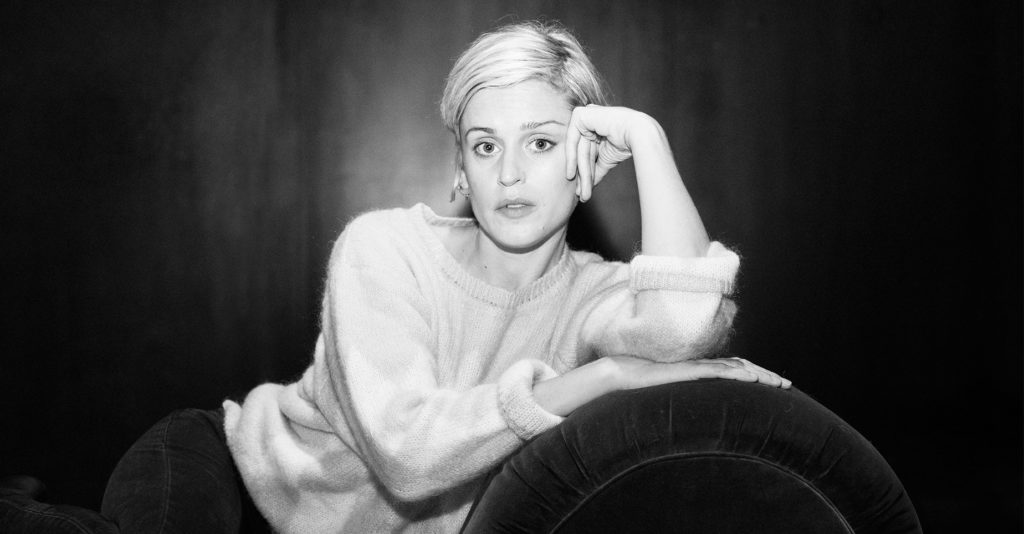 If Gough has, indeed, been cast in both Obi-Wan and Andor though, the question of who she’s playing is another matter entirely. Satine is certainly possible — especially in relation to the Obi-Wan show — but it seems like an unlikely possibility for the time being.

And that’s not discounting whatever connection Satine might have with Cassian Andor. It’s a head-shaker for sure.

Hey, even the thought is amazing. And, by the way, if Obi-Wan is thinking about Satine, who was killed because of him, what a parallel to set up between Ben and Darth Vader.

Patience is in order, my padawans. Patience.