The above was what I was thinking when I started reading about the Predator lawsuit and Jim and John Thomas, the writers of the original 1987 film Predator. 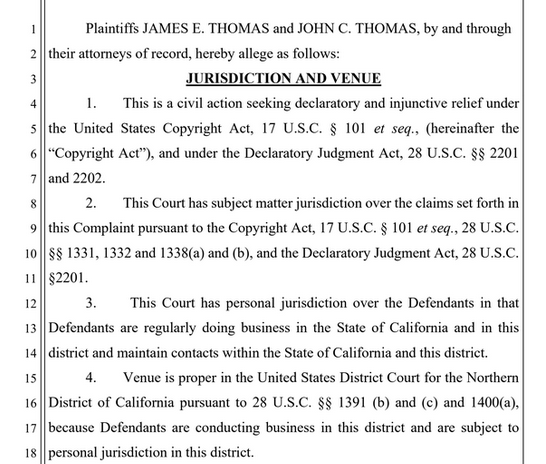 Thankfully, The Hollywood Reporter has been around a long time, and Eriq Gardner posted:

The Thomas brothers are seeking to exploit copyright law’s termination provision, which allows authors to cancel transfers after waiting a period of time, typically 35 years for newer works. Given the time frame, studios are facing the prospect of losing franchise rights to many iconic works from the 1980s.

Predator starred Arnold Schwarzenegger and spawned three sequels plus the spinoff movie series Alien vs. Predator. Reportedly, Disney has been eyeing a reboot with 10 Cloverfield Lane director Dan Trachtenberg at the helm.

Such plans by Disney may face an obstacle in the form of termination. According to the complaint, the effective termination date for their screenplay (originally titled “Hunters”) is April 17, this Saturday.

And then there’s a couple lines which sound like they are out of some “monster movie.” 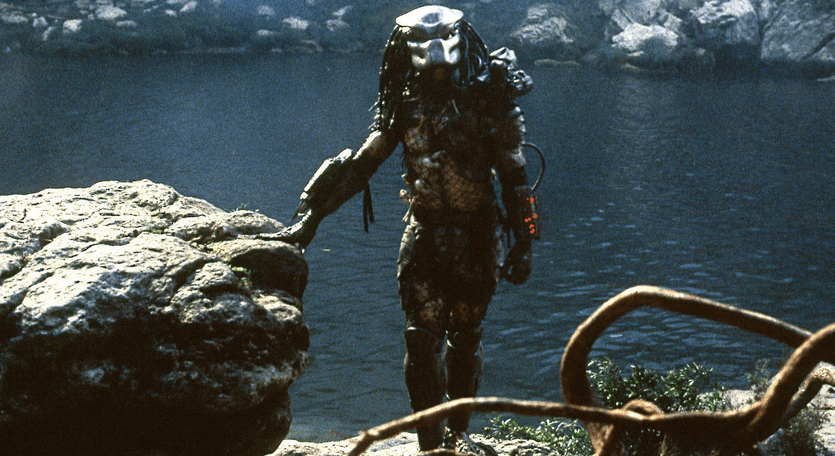 With all of that said, I would prefer — simply — to watch Predator.

Deep in the jungle, several bodies have been discovered skinned and hanging from trees — although who or what could have done this is a mystery. Military covert specialist Dutch (Arnold Schwarzenegger) and his team are called in to eliminate the threat, but once in the heart of the menacing jungle, they discover something far worse than they could ever have imagined — the predator — an alien which has come to earth with cloaking technology, extensive combat skills and a desire to hunt humans for sport. Will they escape the Predator lawsuit? I guess we’ll know more on Saturday. Stay tuned.