Should Disney Bring Back FastPasses?

For the past several months, Disney fans have learned how the other half lives. Wait, that’s not quite true.

Instead, younger park guests have experienced the Disney vacations of yore, the ones that happened before the company introduced FastPass.

Yes, Walt Disney World visitors spent half of 2020 standing in line like “good ole days.” And this turn of events has triggered a debate.

Should Disney bring back FastPasses? Opinions vary mightily on the subject. Let’s take a look at both sides of the argument.

They introduced FastPass, a virtual queuing system that allowed guests to wait in a line they weren’t in.

I realize that’s confusing. The analogy I like to use is the imaginary runner from playground baseball.

When you don’t have enough kids to run the bases, you’ll call for an imaginary runner on second base.

At Walt Disney World, when you use a FastPass, it’s like an imaginary runner stands in line instead of you.

In reality, a computer system does all the heavy lifting. From the machine’s perspective, you’re waiting in line because you told it you would.

However, you won’t get to skip the entire line. Instead, when your turn arrives, you enter a shorter line, one reserved for guests with FastPasses.

When Walt Disney World reopened, it shocked many people (including me) by eliminating FastPasses.

Since then, many fans have noticed that attendance has crept up at the four theme parks.

Ergo, wait-times have risen for some attractions, especially at peak park time. 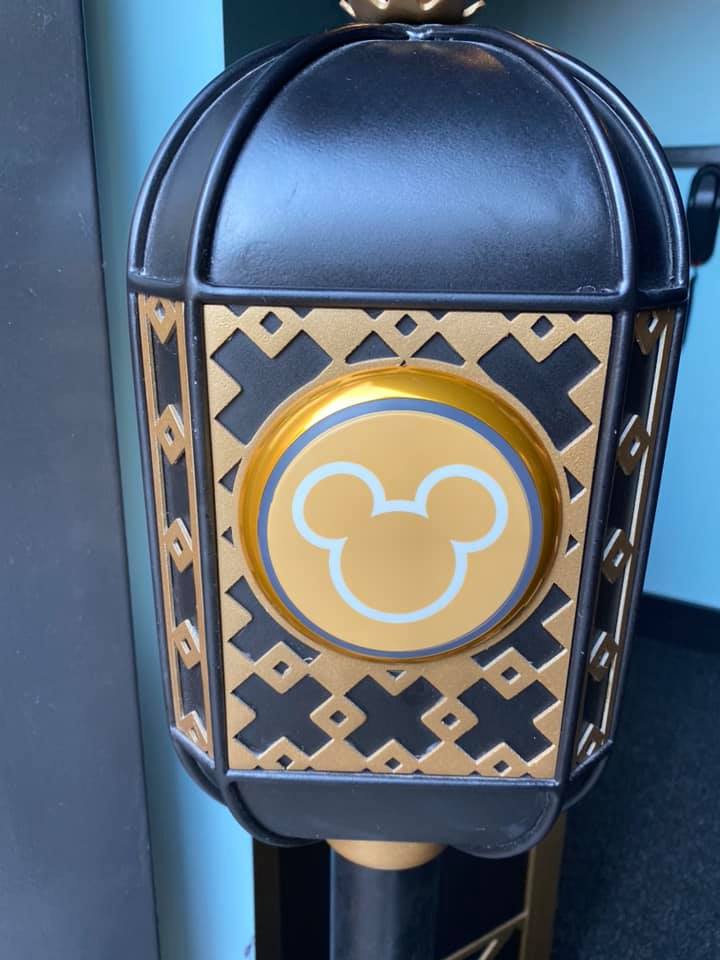 So, some people want FastPasses back. Should they? Well…

The Cons of Bringing Back FastPasses

The most frequent complaint I hear about Walt Disney World involves timing.

Due to this tourist mecca’s complexity, Imagineers must work hard to keep the trains running on time. That’s only partially metaphorical, too. 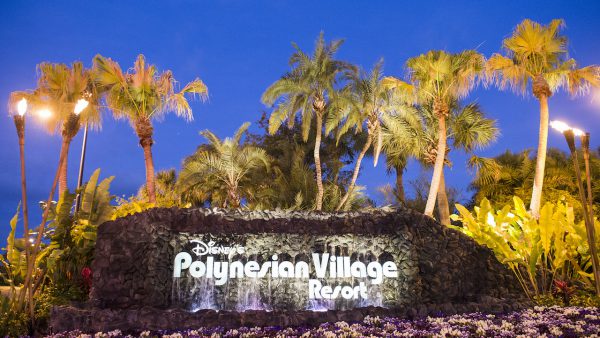 A lot can go wrong with such a massive endeavor. Frankly, Disney doesn’t receive enough credit for how well it runs most of the time.

To help things along, Disney offers any number of advanced reservation options.

Sometimes, you know where you’ll dine six months from now but not what you’ll eat tonight. That’s how much planning Disney encourages.

Once you arrive at the parks, you’ll discover the side issue that comes from such a detailed itinerary.

You’ll feel like you’re always racing against deadlines, rushing from one place to another. It can be a lot of pressure.

Without FastPasses, guests have had more time to stop and smell the proverbial roses. 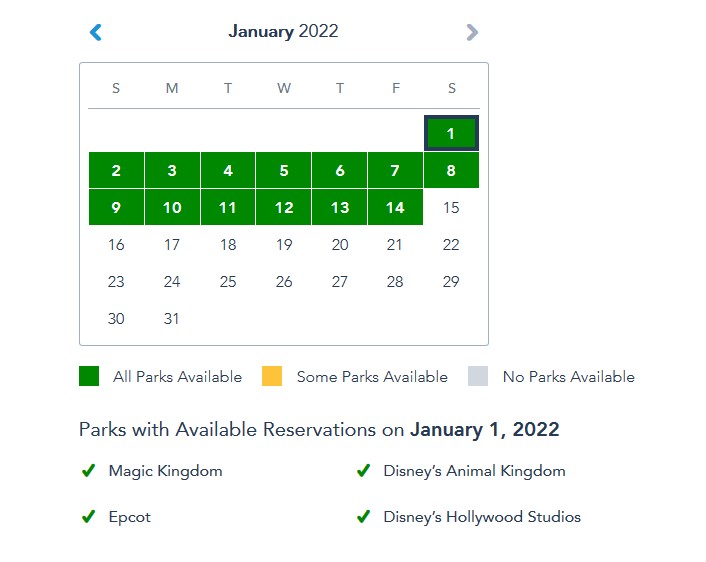 Nobody needs to rush at Walt Disney World right now. The parks maintain capacity limits that ensure crowds remain low during the pandemic.

So, guests are enjoying their calmest Disney vacations ever, making them lovely escapes from the madness of the rest of the world. 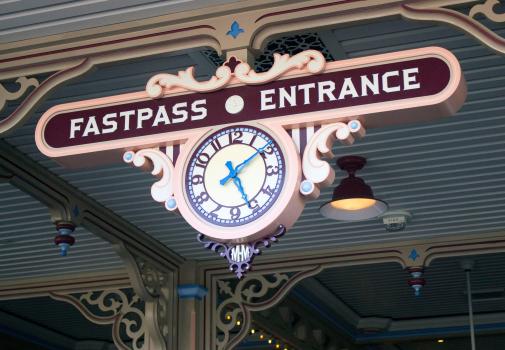 Also, something better than FastPass could be in the offing. Disney had previously announced Genie.

This personal assistant at Disney parks could accomplish the same thing as FastPass, only better.

The current system is 22 years old, nearly the same age as Google. Imagine the technological advances Disney could make with a new system!

Genie promises to provide guests with more flexibility, something we desperately crave.

The Pros of Bringing Back FastPasses

Here’s the most pressing question. What happens once vaccines have eradicated COVID-19?

The parks will grow more crowded than any of us has experienced in more than a year.

Of course, the problem is even greater than that.

Park officials already struggled with attendance two decades ago. That’s why they developed FastPass in the first place. 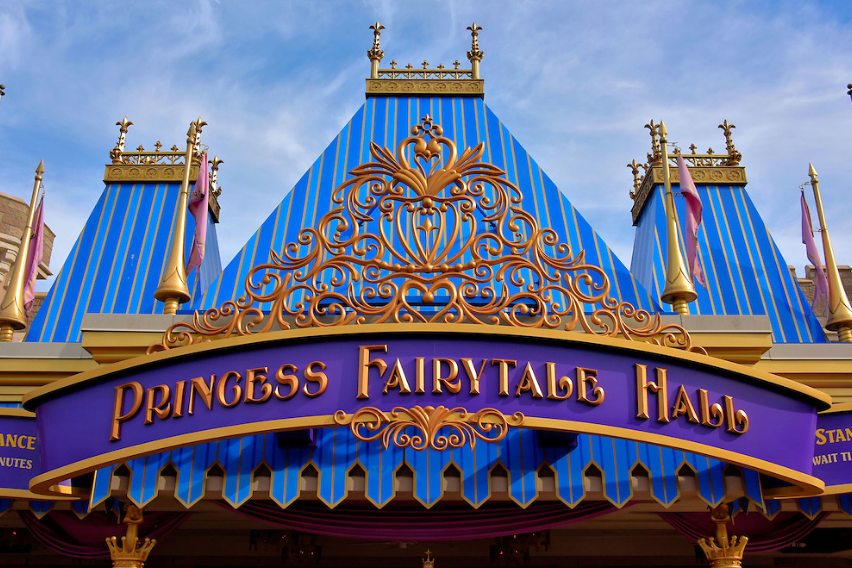 So, the park crowding has increased nearly 40 percent since the advent of FastPass. Without it, how long must guests wait in line?

The answer is potentially troublesome. I mean, people are complaining about the size of lines now, when parks are only 35 percent full. 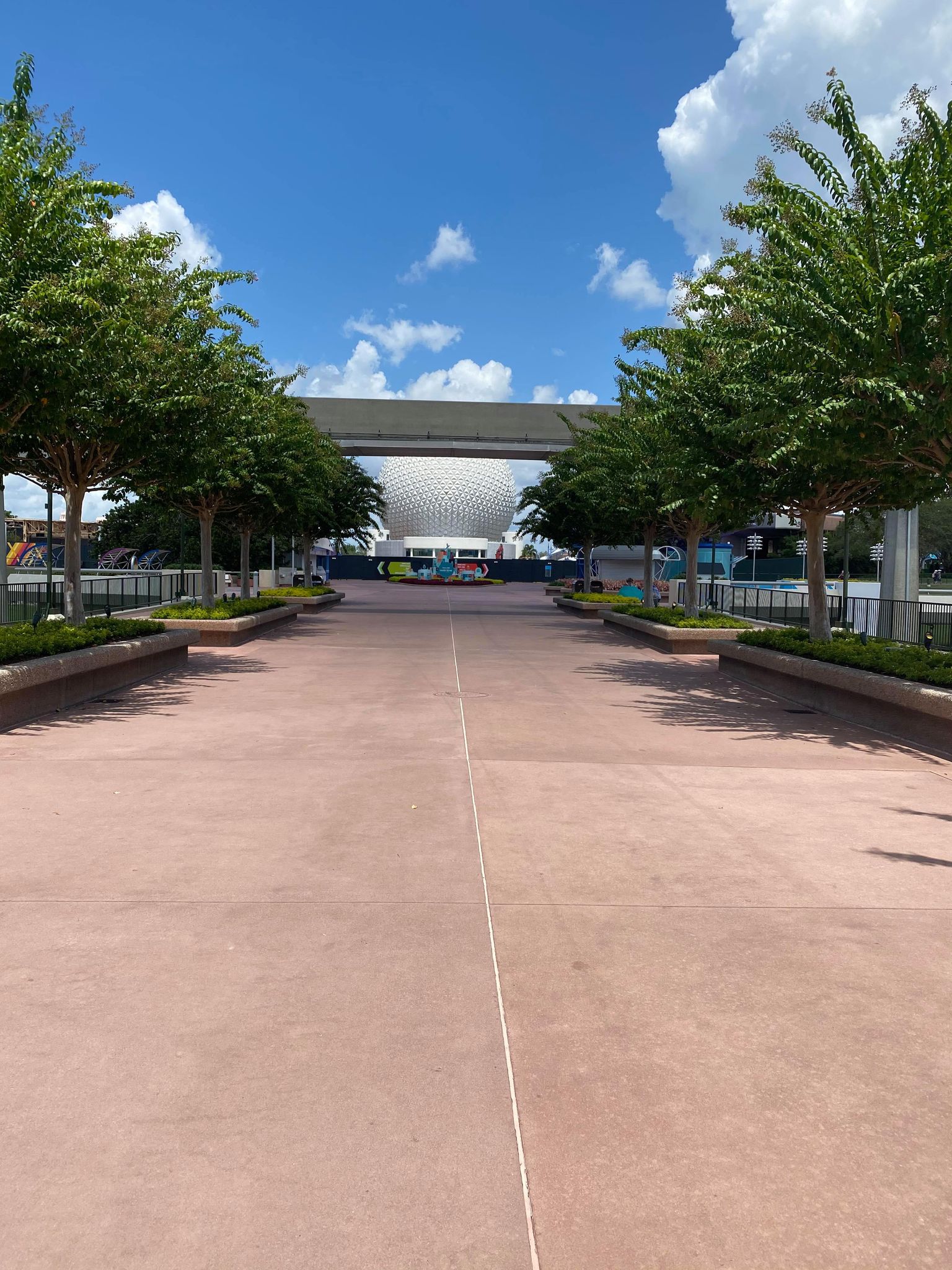 How will those guests feel when twice as many tourists join them at Disney each day? That’s a reasonable expectation for daily crowd traffic.

When that happens, Disney WILL need some sort of virtual queuing system in place.

Disney’s Hollywood Studios already uses one, of course. Star Wars: Rise of the Resistance employs a Boarding Group process. It’s currently the only ride with virtual queuing, though.

Before Walt Disney World reopened, rumors suggested that Disney may introduce a slew of other virtual queues for attractions.

Instead, Disney went an entirely different way, which was fine for then. 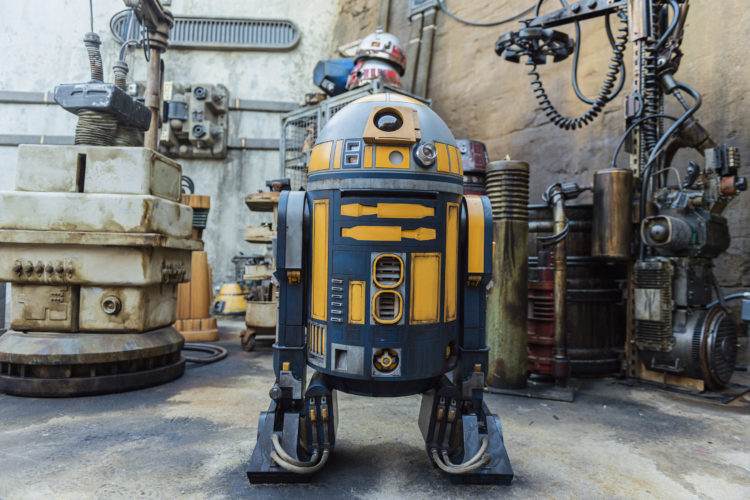 Once normalcy returns, the parks must employ FastPasses or something akin to them. I think everyone agrees with that.

The pros are too significant to ignore. FastPass provides guests with more guaranteed rides during a visit.

Simultaneously, people spend less time standing in line. That’s a process nobody enjoys, at least not as a full day exercise.

FastPass made sense more than 20 years ago, and it still does today. However, Disney could always do something else…

Are you familiar with MaxPass? Disneyland fans definitely are.

This paid version of FastPass allows guests to book MaxPasses via their phone.

I’m going to emphasize that yes, you must pay for MaxPass. The benefits justify the cost, though.

For $20 per day, people who buy MaxPass receive access to virtual line queues that nobody else can use. 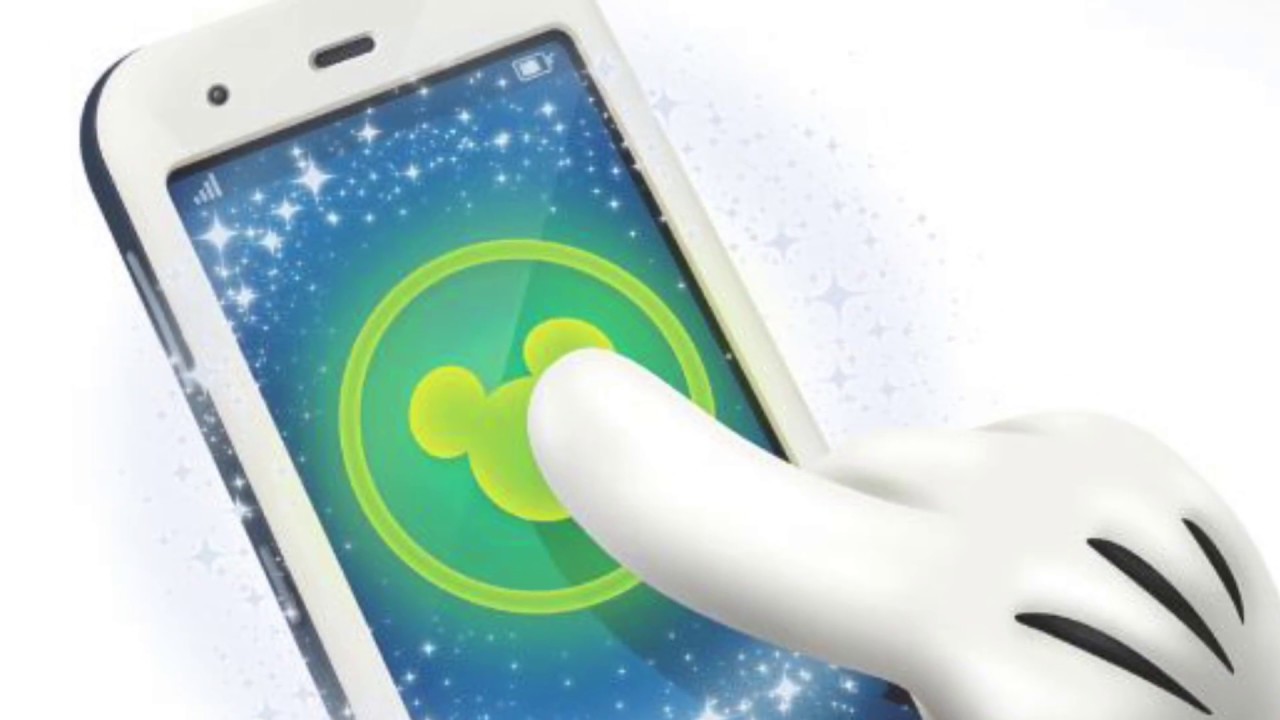 In other words, you’re paying a bit extra to skip the lines all day.

Since MaxPass isn’t required, many guests ignore the options. The ones who use MaxPass get the run of Disneyland in return.

You can do so much stuff in a single day because the system works so effectively. You legitimately get what you pay for. 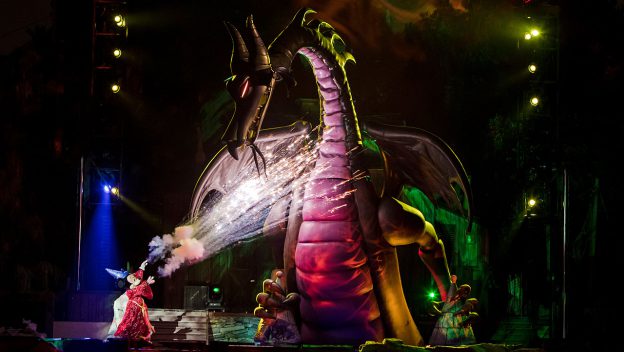 Walt Disney World could please everybody by introducing MaxPass.

The guests who prefer to avoid tight scheduling wouldn’t need it. Those who don’t want FastPasses back can continue as if nothing has changed. 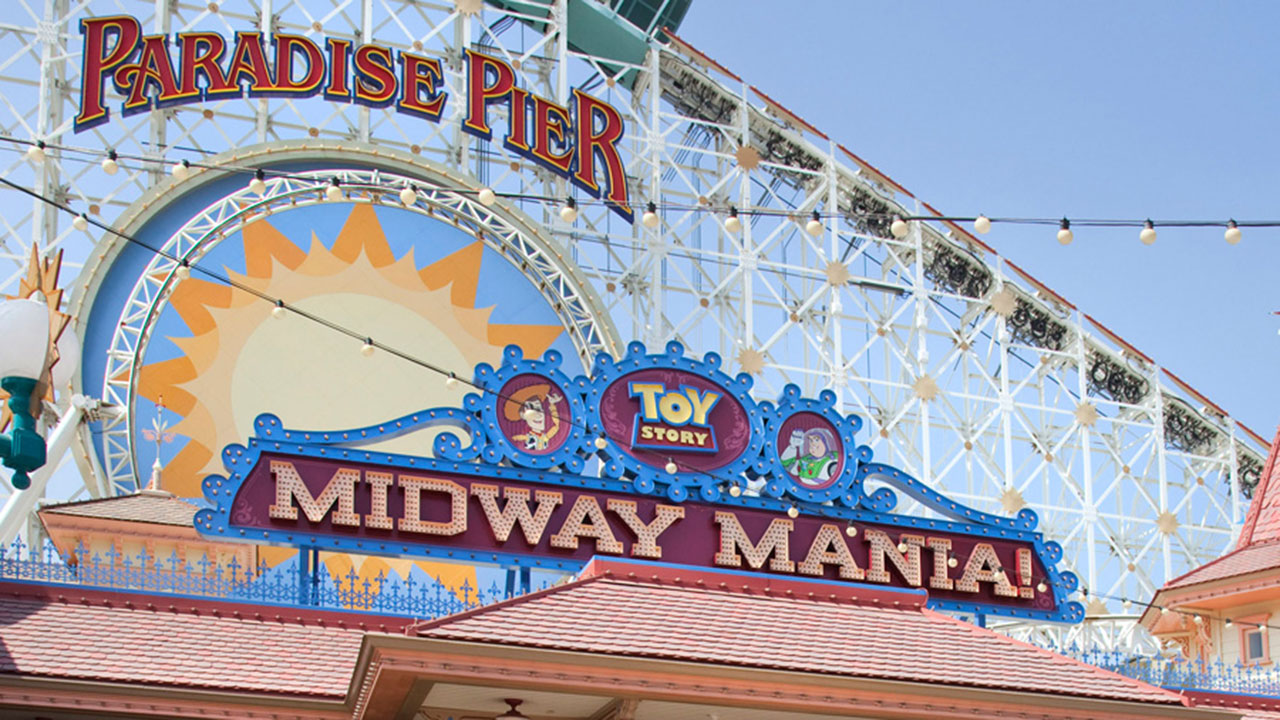 Conversely, the guests who miss FastPass could pay a modest fee to add MaxPass to their vacation package.

In the process, they’d guarantee that they’ll skip the line at several attractions per day.

Yes, MaxPass bookings would put them on a set schedule, but it’s a modest sacrifice in exchange for doing more at Walt Disney World. 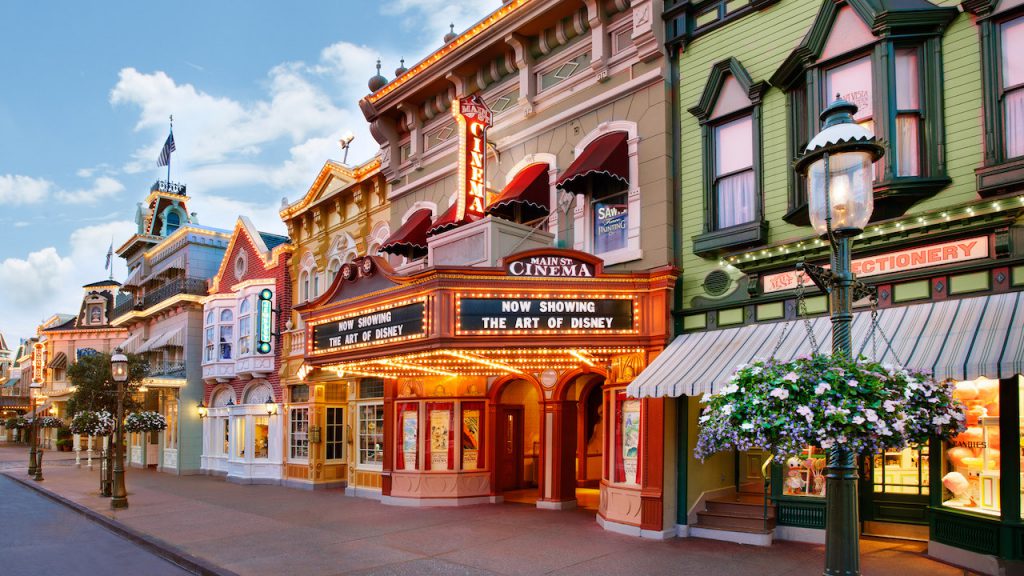 From Disney’s perspective, it can use every extra dollar it can get during the pandemic.

So, those are the three options Disney has on the table. Which one would you prefer? Let us know in the comments!