Spider-Man 3: Photos of Holland and Zendaya 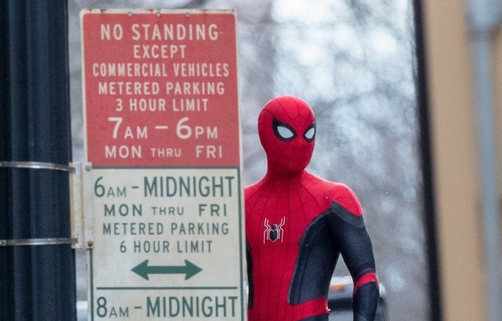 Two days of shooting in Atlanta yield more than speculation as Spidey took to the streets and the bakery (?)…

This True Believer took a breather over the last 24-hours and, ‘natch, the news didn’t stop – especially from the Marvel Cinematic Universe (MCU).

The paparazzi captured photos of Tom Holland, Zendaya, and others on set, filming Spider-Man 3 on the streets of Atlanta.

I loved the shot below: 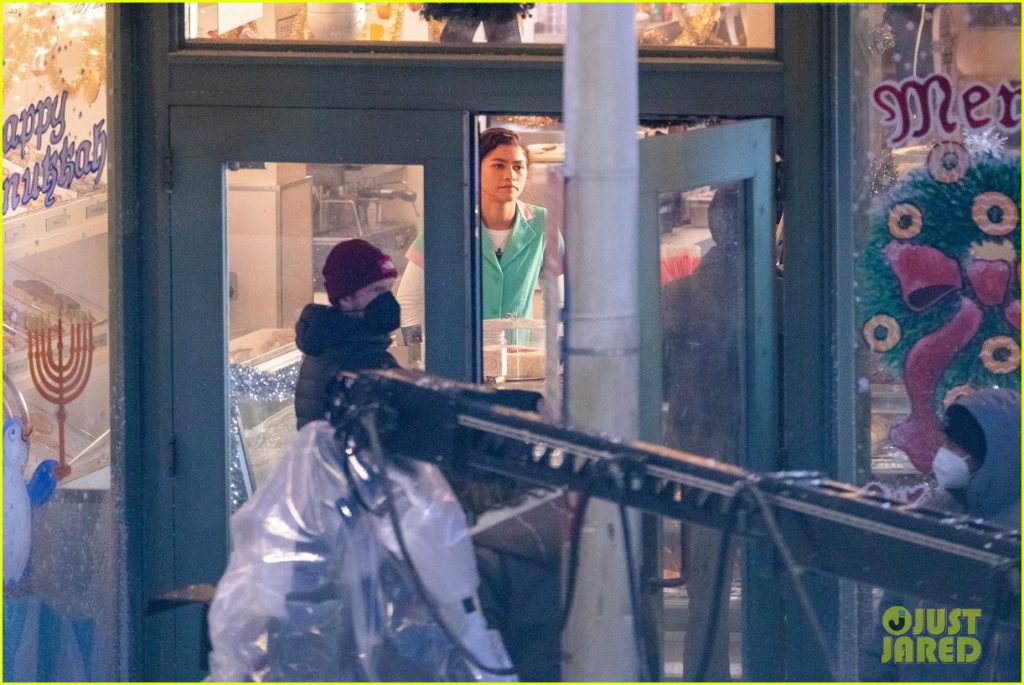 Tom Holland is back in action!

Tom Holland is back in his superhero suit while filming #SpiderMan3 in Atlanta – check out the set pics! https://t.co/tSYwasw5Zf

The 24-year-old actor was spotted back in his Spider-Man suit while filming a few scenes for the upcoming third movie on Saturday afternoon (January 16) in Atlanta, Georgia.

While dressed up as Spider-Man, Tom leaped from car to car while filming with a young co-star. 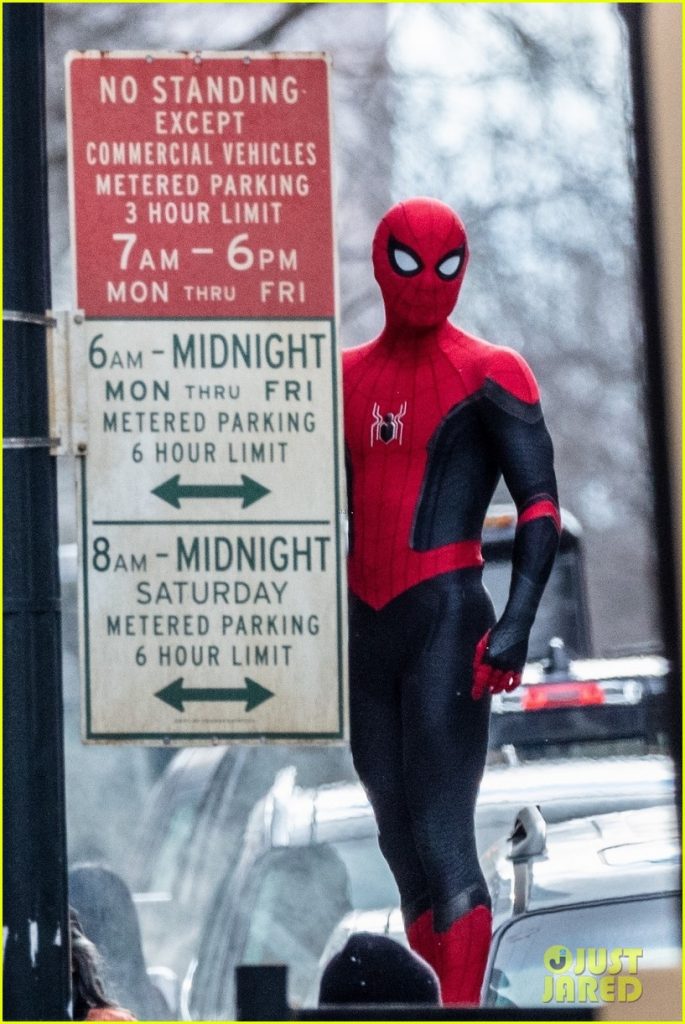 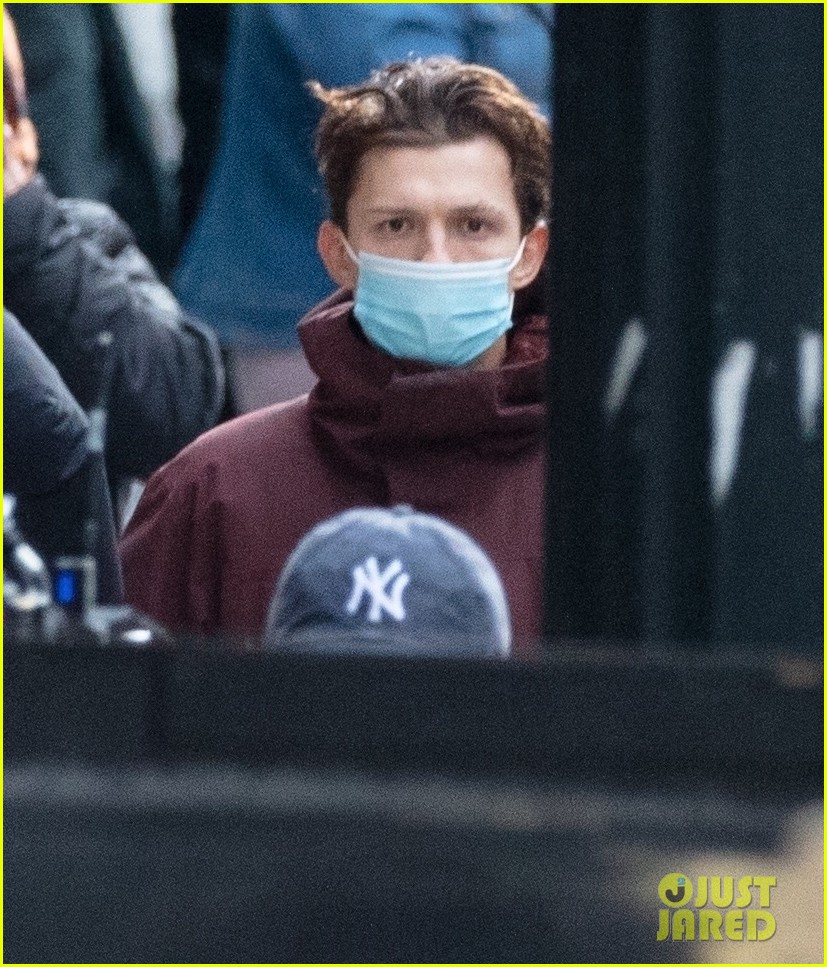 Then, on Sunday, Just Jared added:

Zendaya and Tom Holland are hard at work!

The co-stars were seen filming for the first time together on set of the upcoming Spider-Man 3 on Friday (January 15) in Atlanta, Ga. 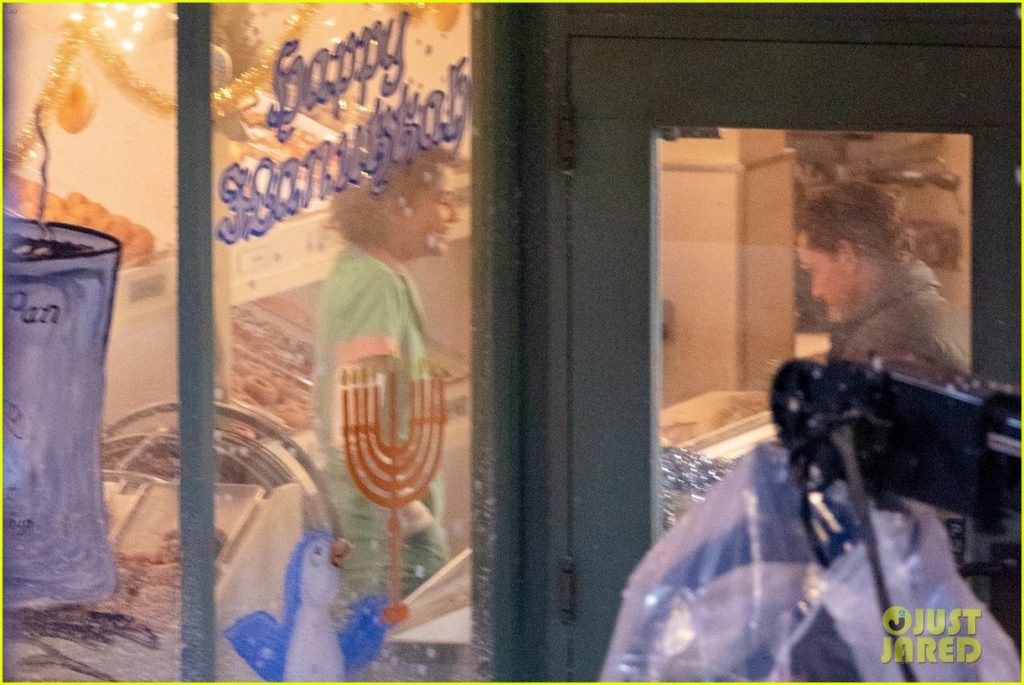 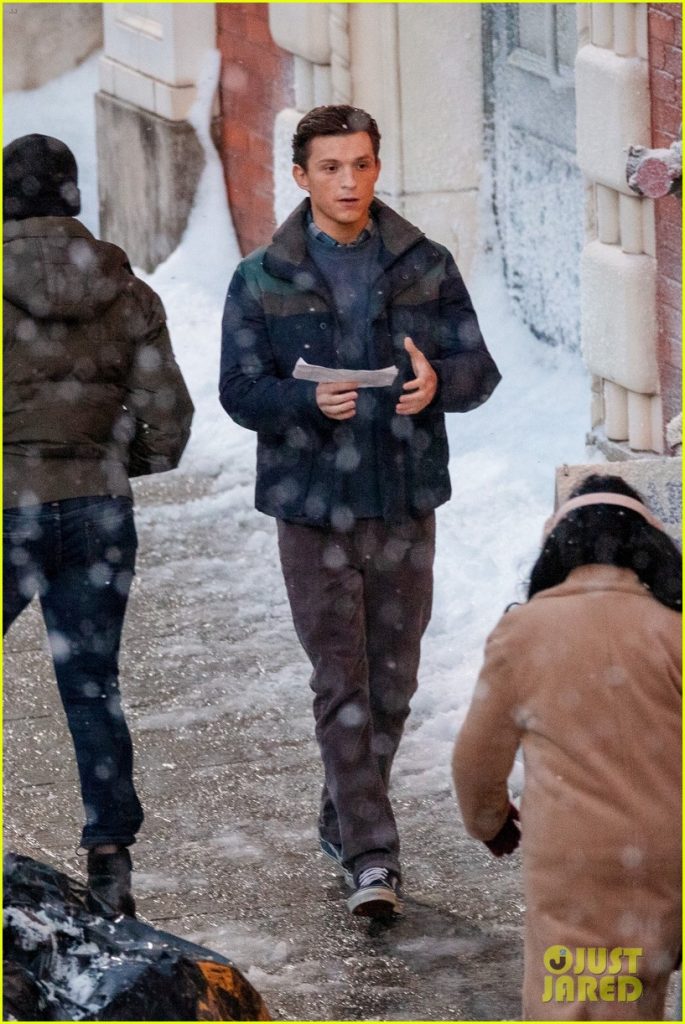 The above does this brain really good. Given the number of upsetting news stories out there just seeing Spider-Man and friends makes me so happy.

Meanwhile, wanna know what would make me even happier? Charlie Cox’s Daredevil returning to the MCU (especially as Peter Parker’s lawyer). 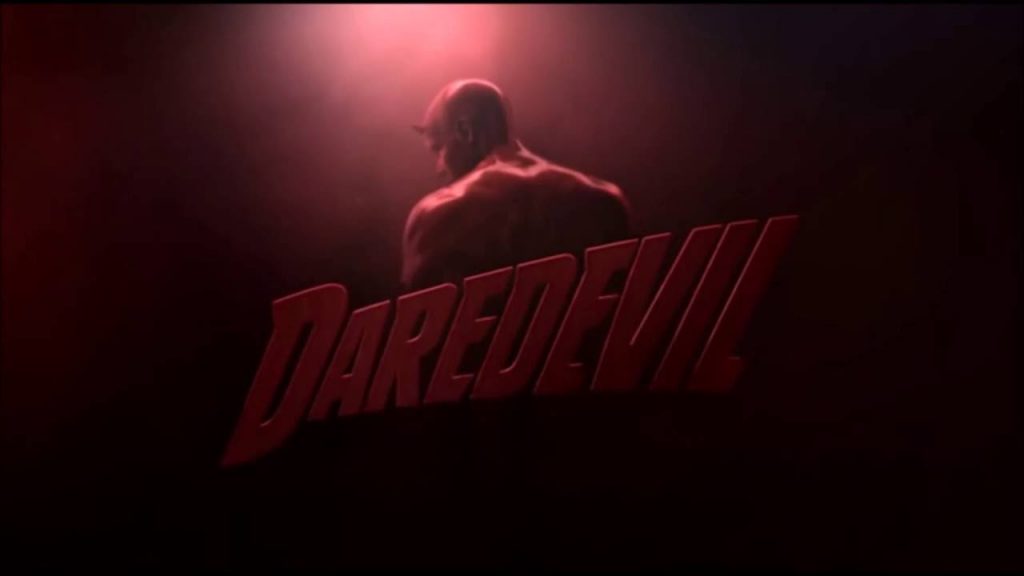 I look at anything that’s happened before, whether it’s our movies, whether it’s Marvel entertainment TV series, in particular, obviously the comics, video games, cartoons, all of it is available as inspiration for the future of Marvel. That’s the way that comics have worked for many years. So, we’ll see.