Disney has recently announced their upcoming, live-action film ‘Crater’ has found its director. Signing on to spearhead the film is Kyle Patrick Alvarez; known for his work on Netflix’s original series, 13 Reasons Why. 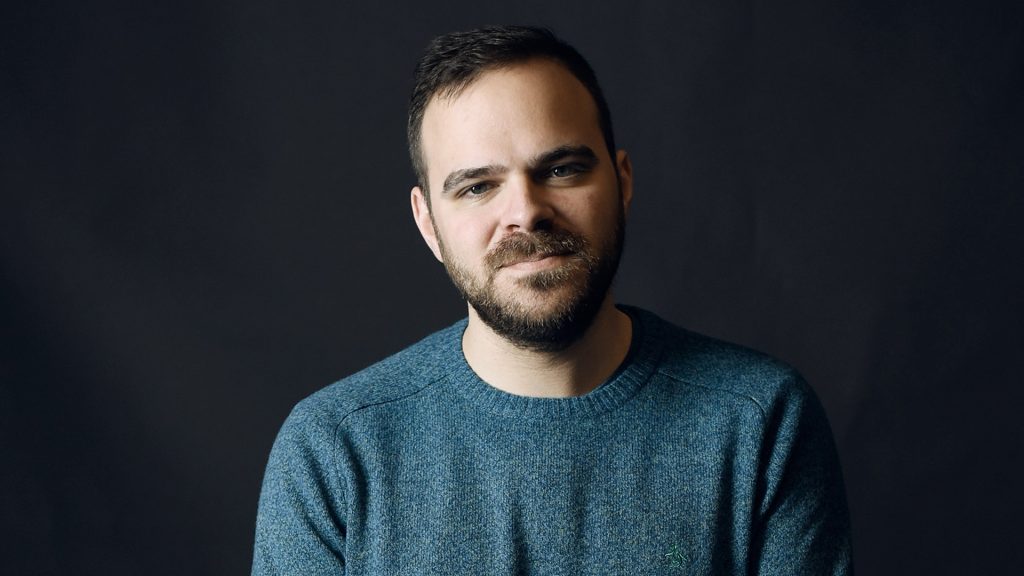 The project will be an original film for the Disney+ streaming service and is being produced by 21 Laps Entertainment. The production company is run by a notable name in the business Shawn Levy.

This is Levy’s second collaboration with the Disney team, as he is also producing a new, animated, Night At The Museum film. 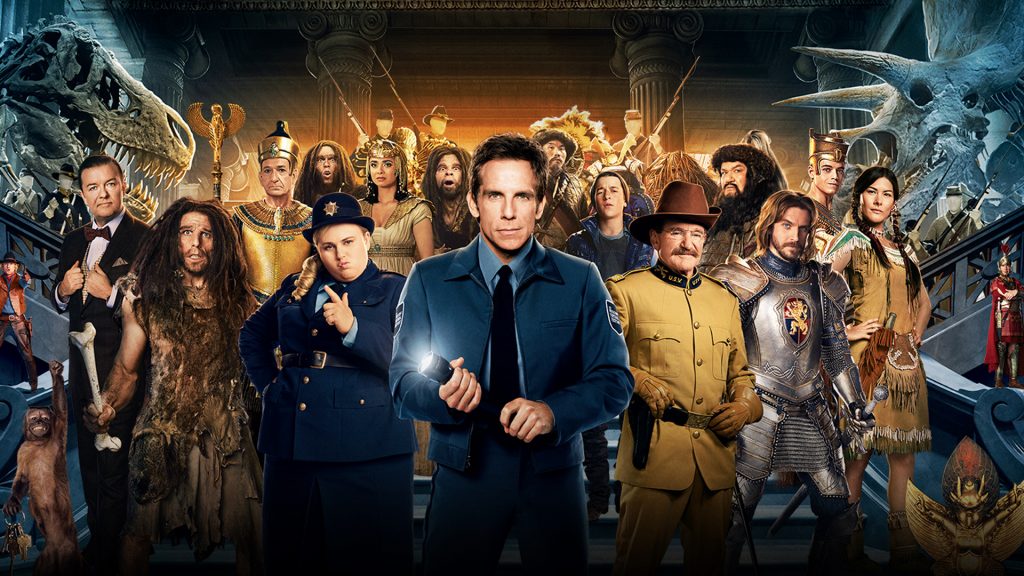 Levy originally signed on to direct Crater while the project was still in the hands of 20th Century fox.

Since being absorbed by the Disney brand, Levy has focused more on his work in the producer role; while shifting his directing credentials to the 20th Century Studios production, Free Guy, starring Ryan Reynolds. 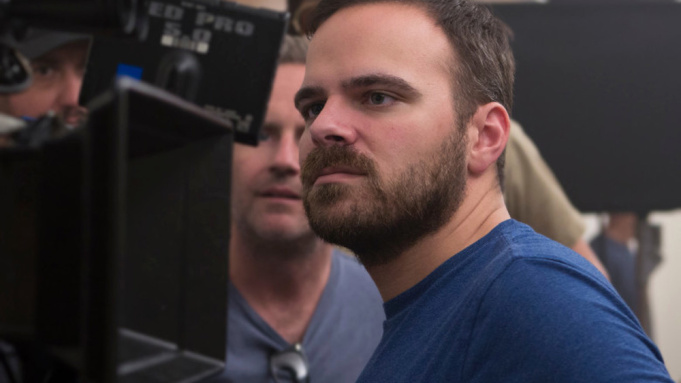 Alvarez, experienced in his own right, will direct this coming of age story written by twilight zone writer John Griffey. The film is described as following a young boy, growing up fatherless on the moon, as he examines a new mysterious crater with his band of best friends.

Disney has focused on the development of the film and fast-tracked it for a potential 2022 release on the streaming service.

What are your thoughts on the initial information given about ‘Crater’? Let us know in the comments.