‘Deadpool 3’ is confirmed to be in the MCU

Disney controlled Marvel Studios have continued to reach unprecedented heights with the construction and success of their Cinematic Universe. This already widely beloved endeavor has only gotten more intriguing by the recent Disney acquisition of 20th Century Fox.

The acquisition brought limitless potential for growth to the MCU through the numerous characters now available. It also delivered Disney one of Fox’s highest-grossing and most beloved film series; the Ryan Reynolds led Deadpool franchise. 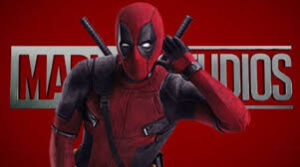 There where no shortage of questions for how Disney would handle the raunchy merc with a mouth. Questions made more complicated by the companies consistent adherence, and legacy of family-friendly content.

These questions were answered firmly by none other than MCU mastermind Kevin Fiegi, as he addressed the Deadpool team’s impending third installment; Deadpool 3. 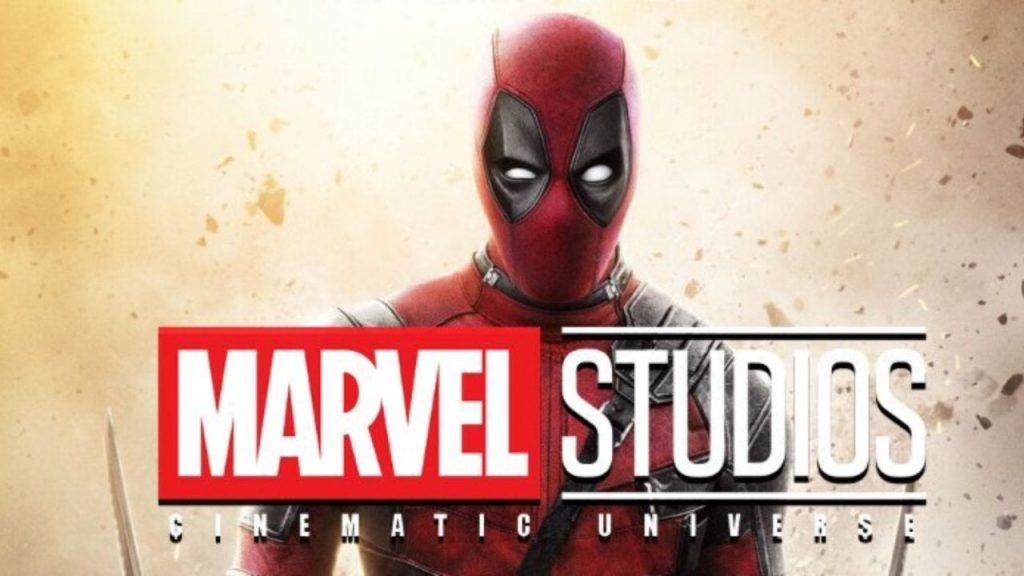 Deadpool fans, breathe a much welcome sigh of relief today. Not only will our favorite immortal mercenary be entering into the Cinematic universe, allowing interactions with some of our favorite MCU mainstays; but the film will retain its character appropriate R-rating even so.

The film is a long way off, with Feige confirming a script under development, and potentially an early 2022 shooting schedule. But this development is good news for Reynolds creative team, as this all but signifies Marvel, and Disney’s, commitment to their creative freedom with the character.

Both previous Deadpool films were well received by fans and critics alike and displayed the uniqueness that is the wildly unpredictable Marvel character. the Deadpool team has proven their ability to produce films with heart, humor, and a whole lot of violence; entering Deadpool into pop culture, and making the franchise a superhero series to be reckoned with.

Are you looking forward to the merc with a mouth joining the MCU? Which character are you most excited for Deadpool to cross paths with? Let us know in the comments. 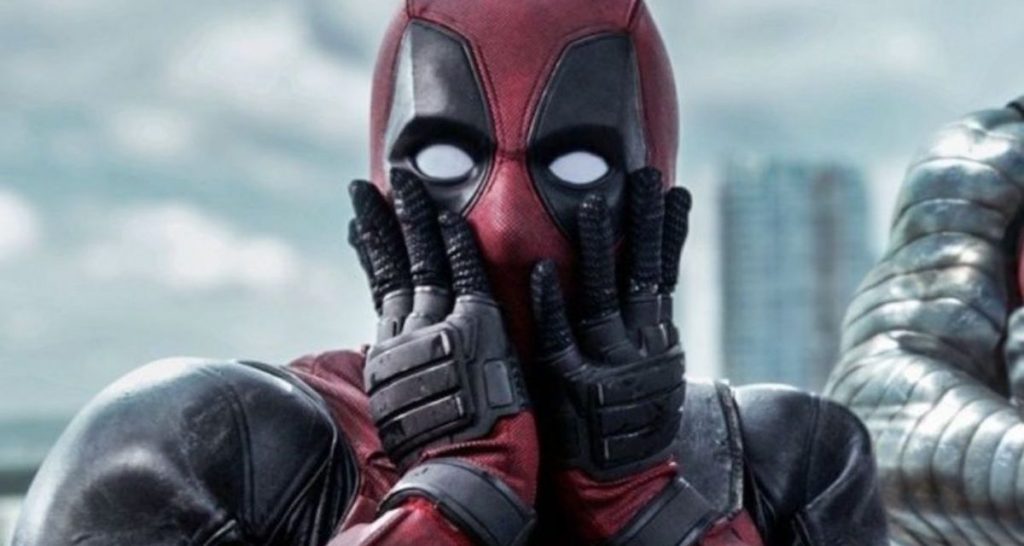