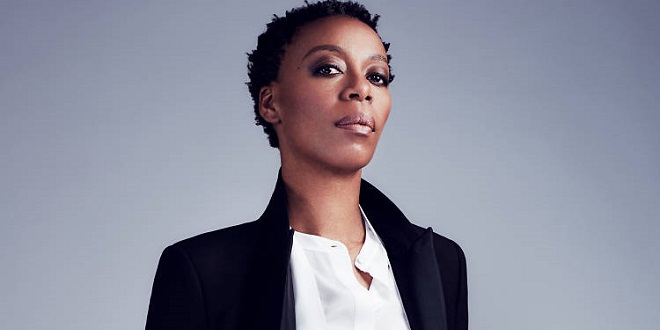 Disney’s live-action version of beloved fairy tale The Little Mermaid continues to gain momentum with the news that Noma Dumezweni has joined the cast.

You may recognize Dumezweni from her in HBO’s hit series The Undoing where she starred alongside Hugh Grant as well as The Boy Who Harnessed the Wind and The Kid Who Would Be King.  Dumezweni is also no stranger to Disney having starred in 2018s Mary Poppins Returns. Dumezweni also gained critical acclaim for her role as Hermione Grainger in ‘Harry Potter and The Cursed Child” on Broadway. 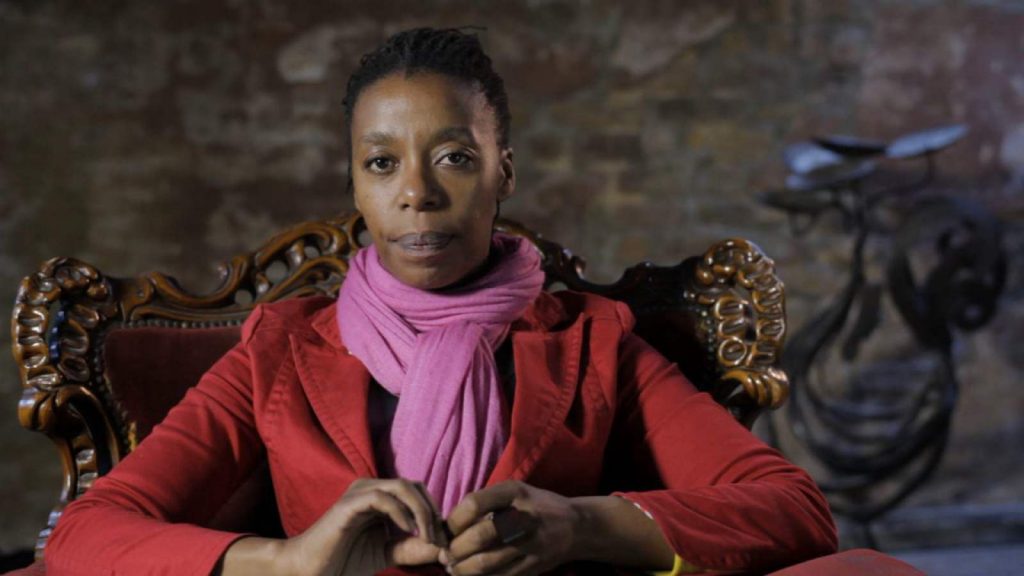 As of going to print, we aren’t yet sure of the role that Dumezweni will play.  However, she joins an already all-star cast including Halle Bailey as Ariel, Melissa McCarthy as Ursula and Javier Bardem as King Triton.

The film will be directed by Rob Marshall alongside David Magee.  It is expected to feature songs from the original 1989 animated classic along with new tunes penned by Disney legend Alan Menken and Hamilton creator Lin-Manuel Miranda.  The film is being produced by Miranda along with Marshall, Marc Platt and John DeLuca.