As viewers have eagerly ravaged through episodes of The Imagineering Story and their favorite Disney classics, Disney+ will soon be offering another new show. Monsters at Work will be arriving soon to Disney+ and is sure to be a hit with any Sulley and Mike fans out there.

While the exact release date is not yet available, we do know that this new series will be arriving on Disney’s streaming service in 2020. According to SCREENRANT, an early 2020 premiere is likely since it would “keep the Disney+ hype rolling into the new year”.

Monsters at Work will take place six months after the events of Monsters, Inc. However, now Sulley will have taken over as CEO and Mike Wazowski will not only appear as his best friend, but as his business partner. 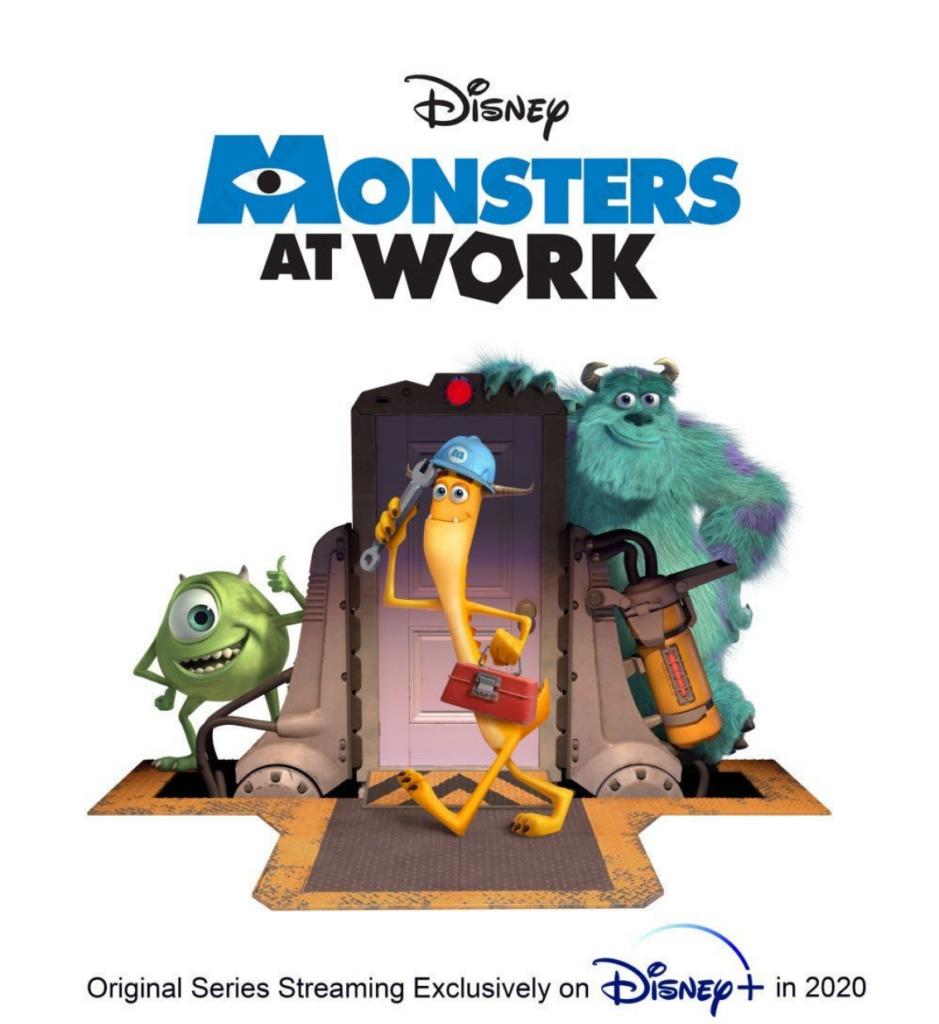 Tylor Tuskmon is a new character who aspires to work side by side with his idols Sulley and Mike. Tylor is a mechanic on the Facilities team in Monstropolis which is now fueled by children’s laughter.

Viewers can expect to see some familiar faces along with a handful of new characters. 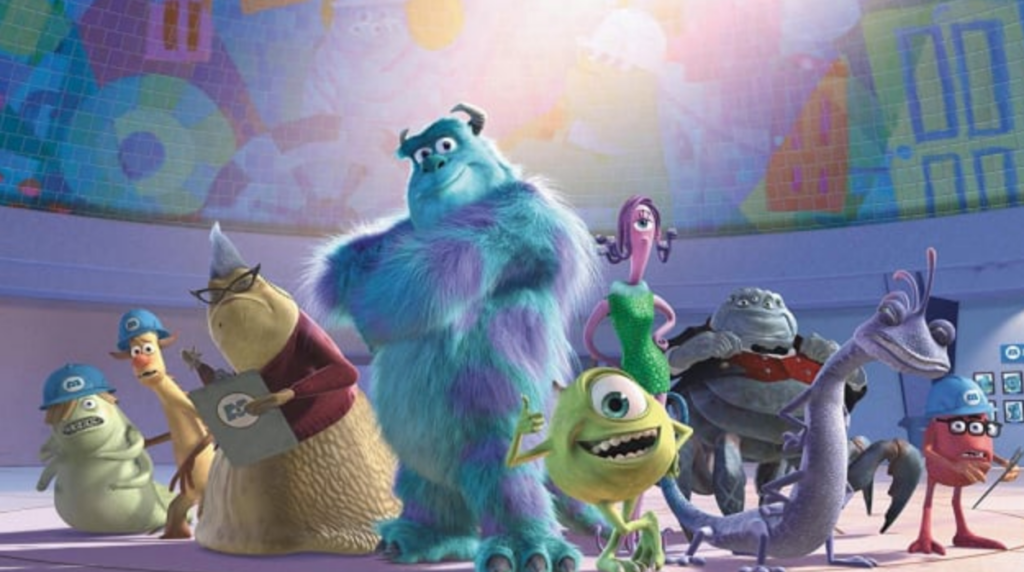 It’s always a little touchy when production companies begin making series based off movies. Especially when they’re unable to cast the same actors in those roles.

However, the exciting news is that most of the actors are returning to their roles! Yes, even those big name stars like John Goodman and Billy Crystal. Here is who we can expect to see (hear) back: 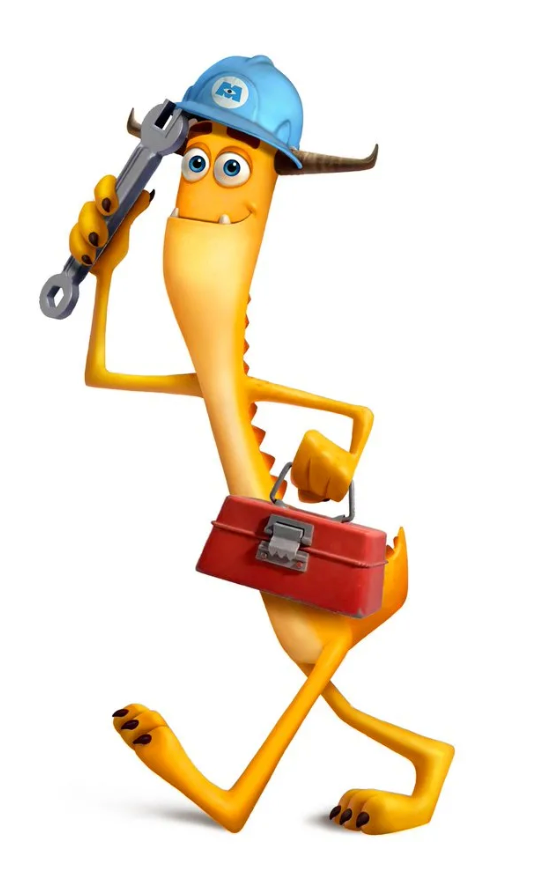 Smitty and Needleman will be returning to the series, however Stephen Stanton will be stepping in for the late Dan Gerson.

Some new voices include:

Keep following along with us here at MickeyBlog as we’ll bring you the exact release date as soon as it’s available. Will you be tuning in for Monsters at Work? Let us know in the comments below.

Are you ready for adventure? Ready for relaxation? Ready for a whole lot of fun and magic?  Contact me today to start planning your perfect Disney Vacation! As a Travel Agent with MickeyTravels (a Platinum-Level, Authorized Disney Vacation Planner), I offer a full range of FREE planning services for all Disney destinations. Email me at mnugent@mickeytravels.com, follow me on Facebook, or call (716) 393-8806. Let’s make your Disney dreams come true today!