We are one day away from welcoming a brand new year and the world cannot be anymore excited. As we say goodbye to 2020 dick clark productions and ABC have announced that we’ll also be treated to a special appearance from President-elect Joe Biden and future first lady Jill Biden during “Dick Clark’s New Year’s Rockin’ Eve with Ryan Seacrest 2021”.

The soon-to-be first couple will speak exclusively with host Ryan Seacrest for their last interview of the year, bringing a special message of hope, unity and best wishes for the year ahead. The most-watched New Year’s Eve celebration nationwide, which features iconic performances of the year’s biggest songs, airs LIVE, Dec. 31 at 8 p.m. EST / 7 p.m. CST, on ABC. This is a broadcast event closed to the public.

“In a year marked with many challenges, we are honored that President-elect Joe Biden and Dr. Biden will join America’s most-watched tradition—‘Dick Clark’s New Year’s Rockin’ Eve’—to share an inspiring message as we come together to close out 2020 and look ahead with hope to 2021,” said Amy Thurlow, president, dick clark productions, and Craig Erwich, president, ABC Entertainment and Hulu, in a joint statement.

The tradition continues! From Times Square to your home, celebrate with us this Thursday at 8/7c on @ABCNetwork. #RockinEve pic.twitter.com/JHk6JpknmV

This year marks the 49th annual “Dick Clark’s New Year’s Rockin’ Eve,” America’s go-to New Year’s tradition which celebrates the year’s very best in music. The show sets the stage to ring in the new year with more than five and a half hours of dynamic performances airing until 2 a.m. EST and gives viewers a look at New Year’s celebrations from around the globe. 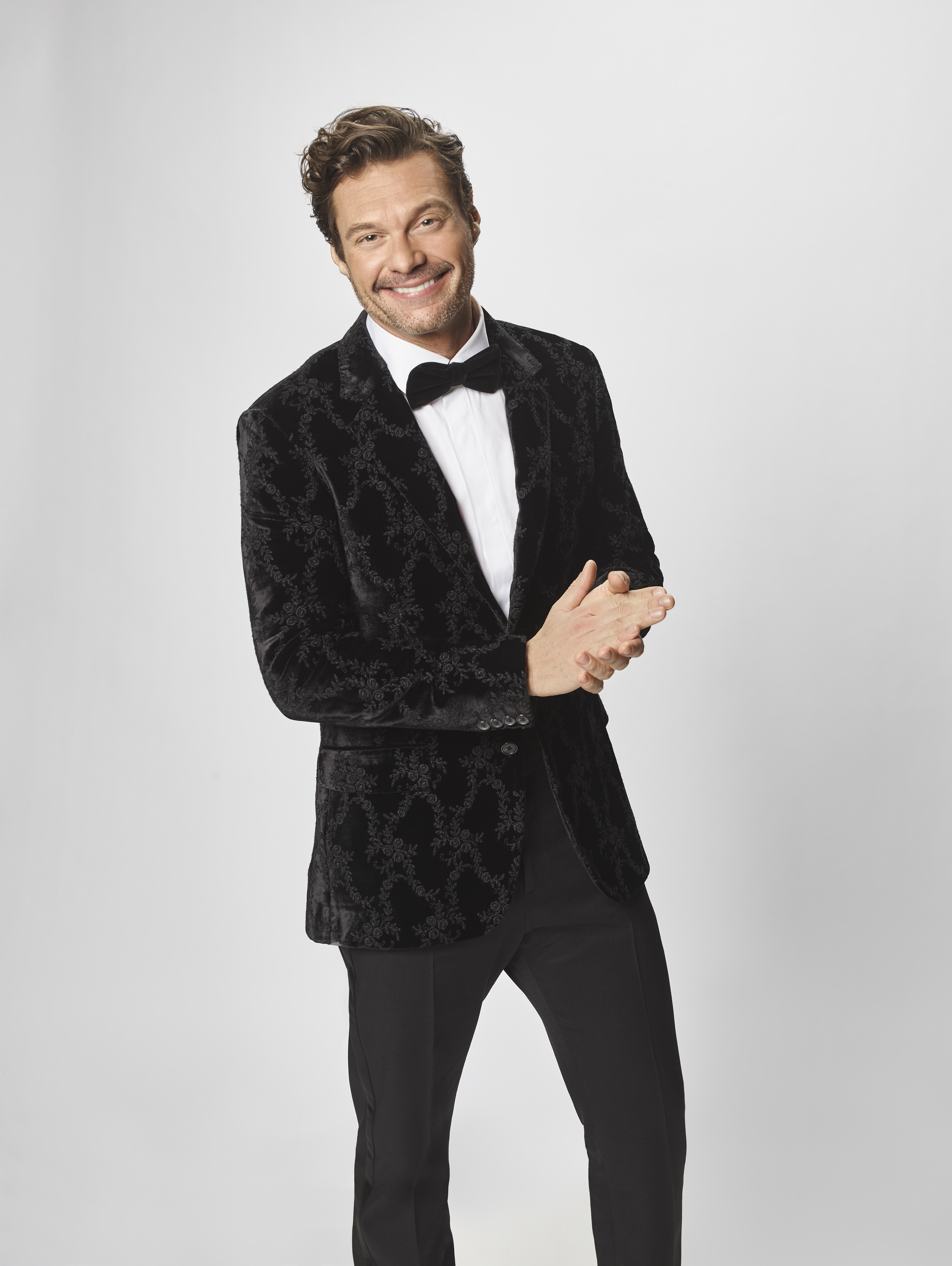 As previously announced, Ryan Seacrest returns for his 16th year as host, and will be joined by Lucy Hale and Billy Porter in Times Square. Ciara will once again oversee the Los Angeles festivities, returning to the show for her fourth year, and Big Freedia will host the 5th annual Central Time Zone celebration from New Orleans. 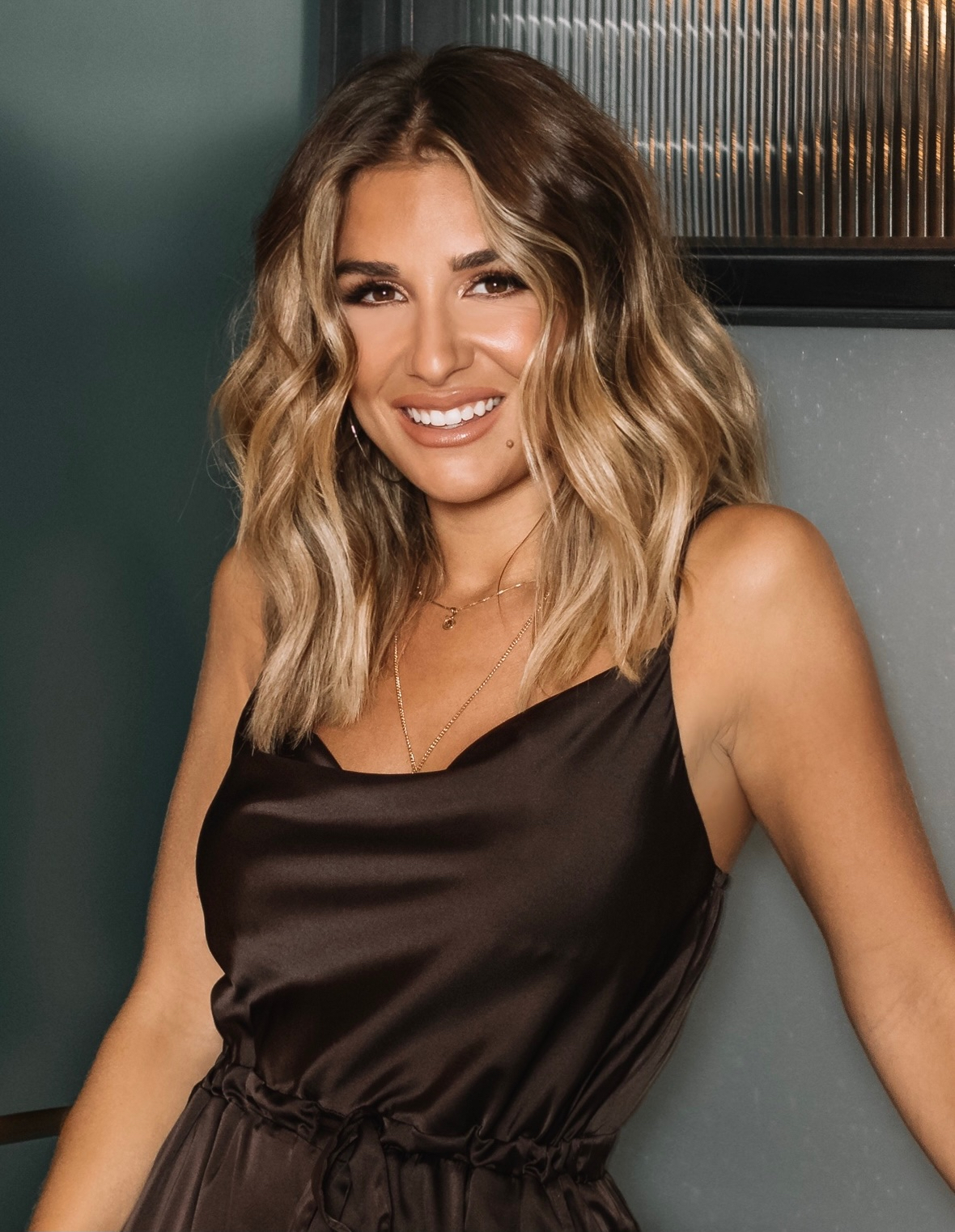 Additionally, country artist Jessie James Decker will return as Powerball correspondent for the second year. Decker will provide live updates throughout the evening, checking in with five randomly selected finalists across the country, before revealing the POWERBALL First Millionaire of the YearSM just after midnight on Jan. 1, 2021.

All guidelines set forth by national, state and local health officials will continue to be closely followed and implemented during the production along with additional safety measures to be instated by dick clark productions.