Cruella Manga: You Don’t Become A Legend By Being Nice 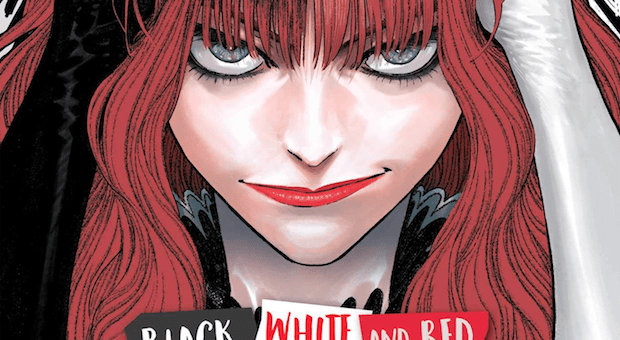 We don’t know much about the movie, but the tweet about the Manga adaptation says, “NEW! Cover reveal for our latest manga adaptation CRUELLA, inspired by Disney’s all-new live-action film. Manga releases Summer 2021!”

And Simon & Schuster’s book page explained of the Cruella Manga: 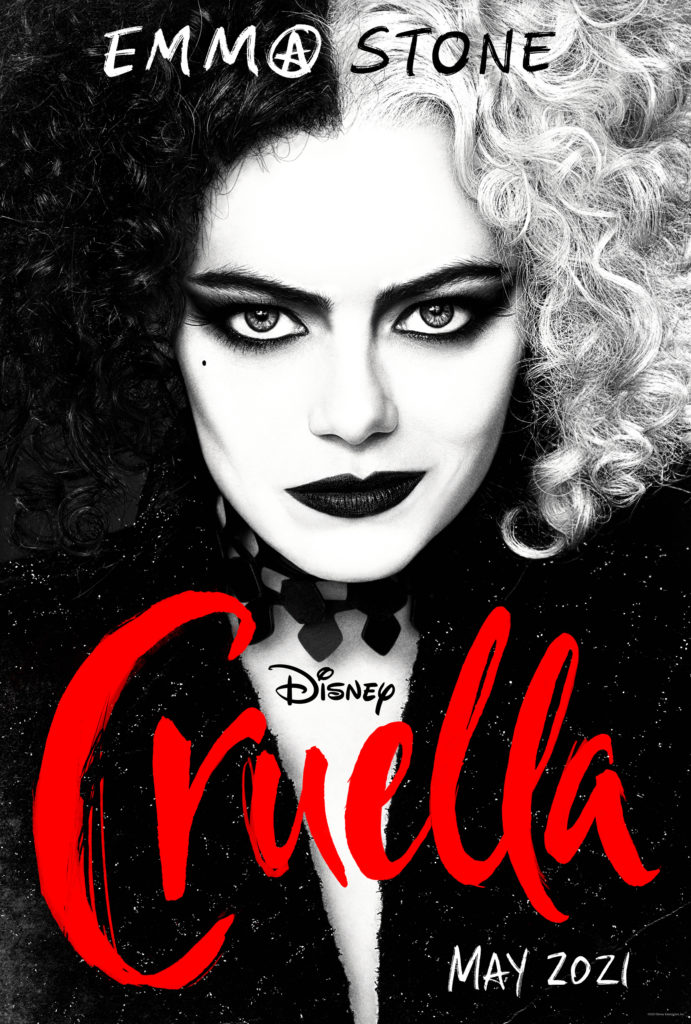 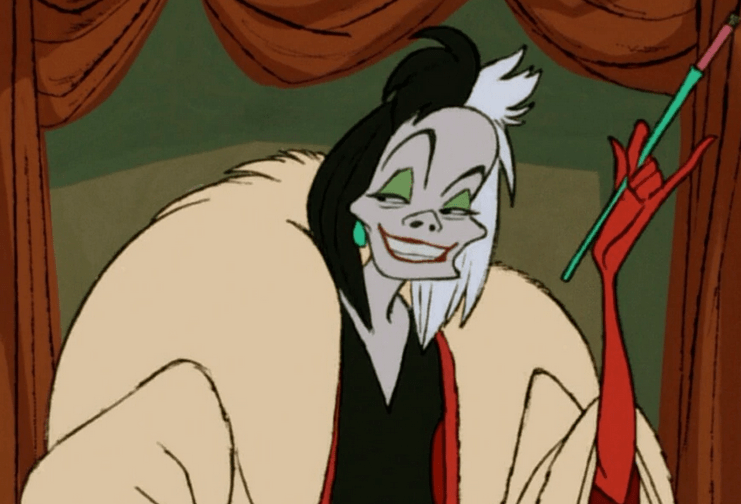 You don’t become a legend by being nice.

She wasn’t born Cruella. Gifted with talent, innovation, and ambition, Estella dreamed of becoming a fashion designer, but the world seemed intent on making sure her dreams would never come true.

The life of an amateur thief is hardly a glamourous one, but in 1970s London, at the crossroads of fashion, Estella has a vision for herself and her designs, if only she can afford it! Witness Estella’s life on the streets with her best friends and partners-in-(petty)-crime, Horace and Jasper, before the infamous diva Cruella emerges to make sure no one gets in her way!

At 168 pages, it will be a lengthy volume in companion to the upcoming film.

Here’s a better look at the cover: 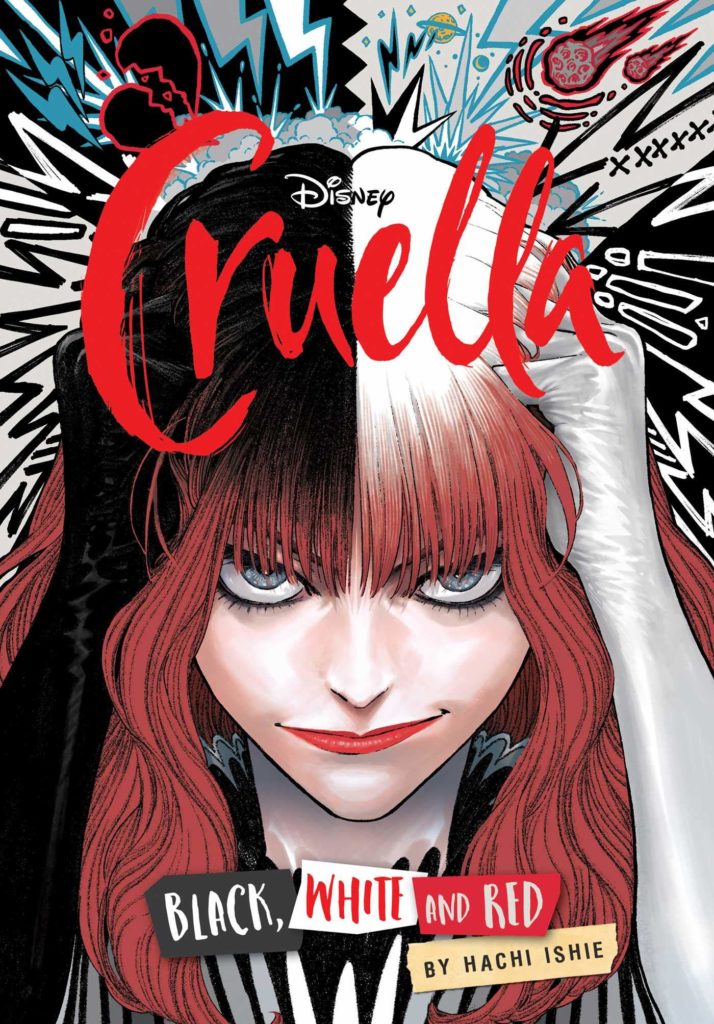 Here’s an amazing look at the cover. Image: VIZ.

And while you’re at it, check out the latest trailer for the film:

Now imagine that on paper.

Cruella arrives in theaters and on Disney+ Premiere Access on May 28. Simon and Schuster says the Manga will arrive on August 3. 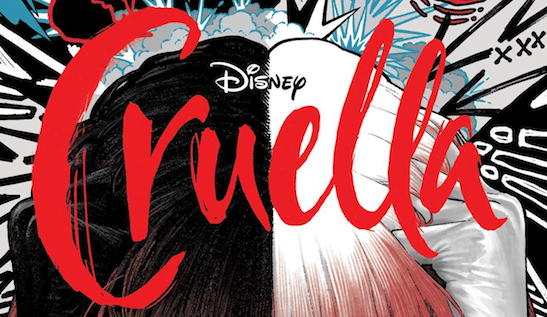